Lion Rampant of Scotland v2, Unisex T-shirt, Royal Banner of the Royal Arms of Scotland, Scottish Pride, AOP
Coronavirus and shipping updates are on our About page.
FREE U.S. shipping on all items! Some items have FREE world-wide shipping! 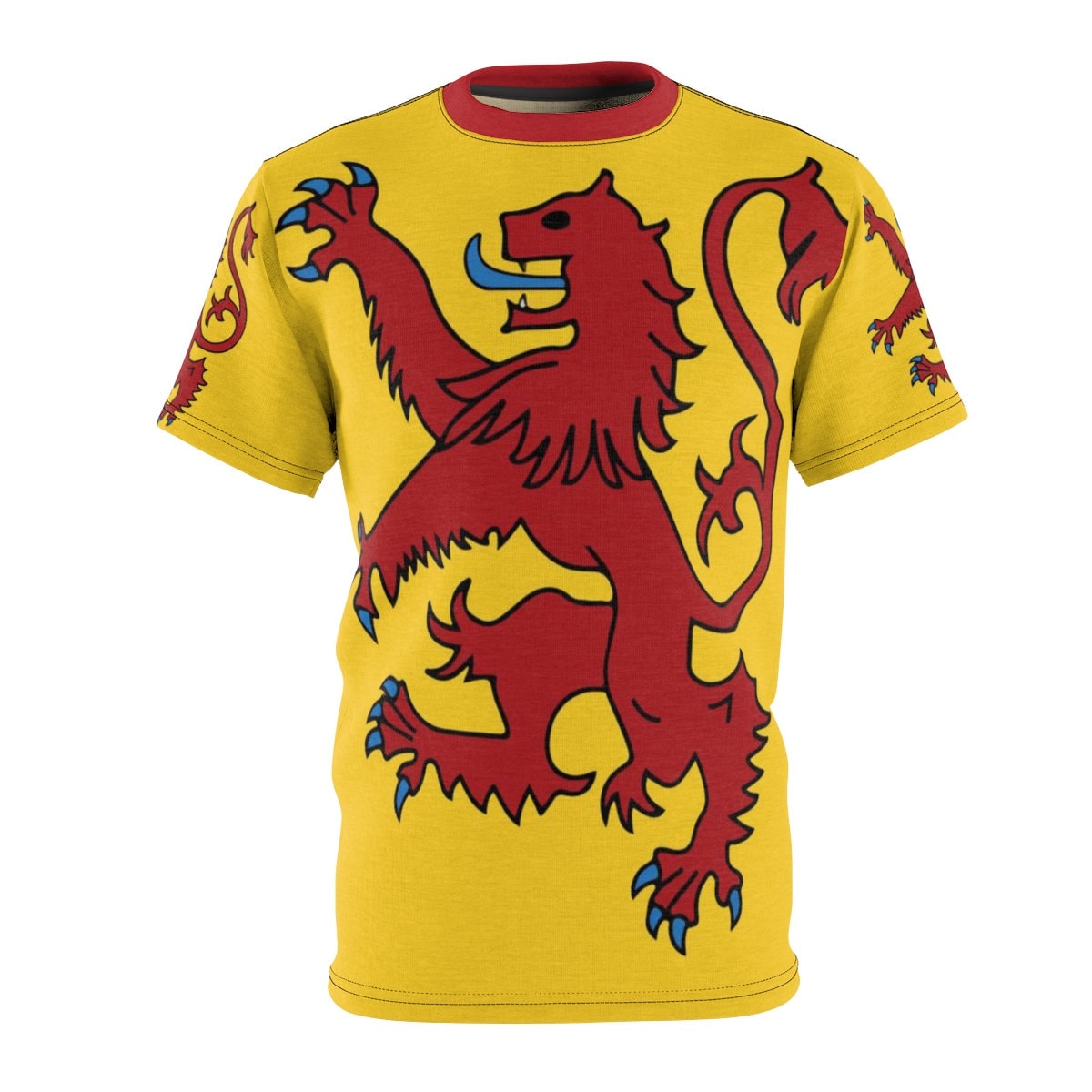 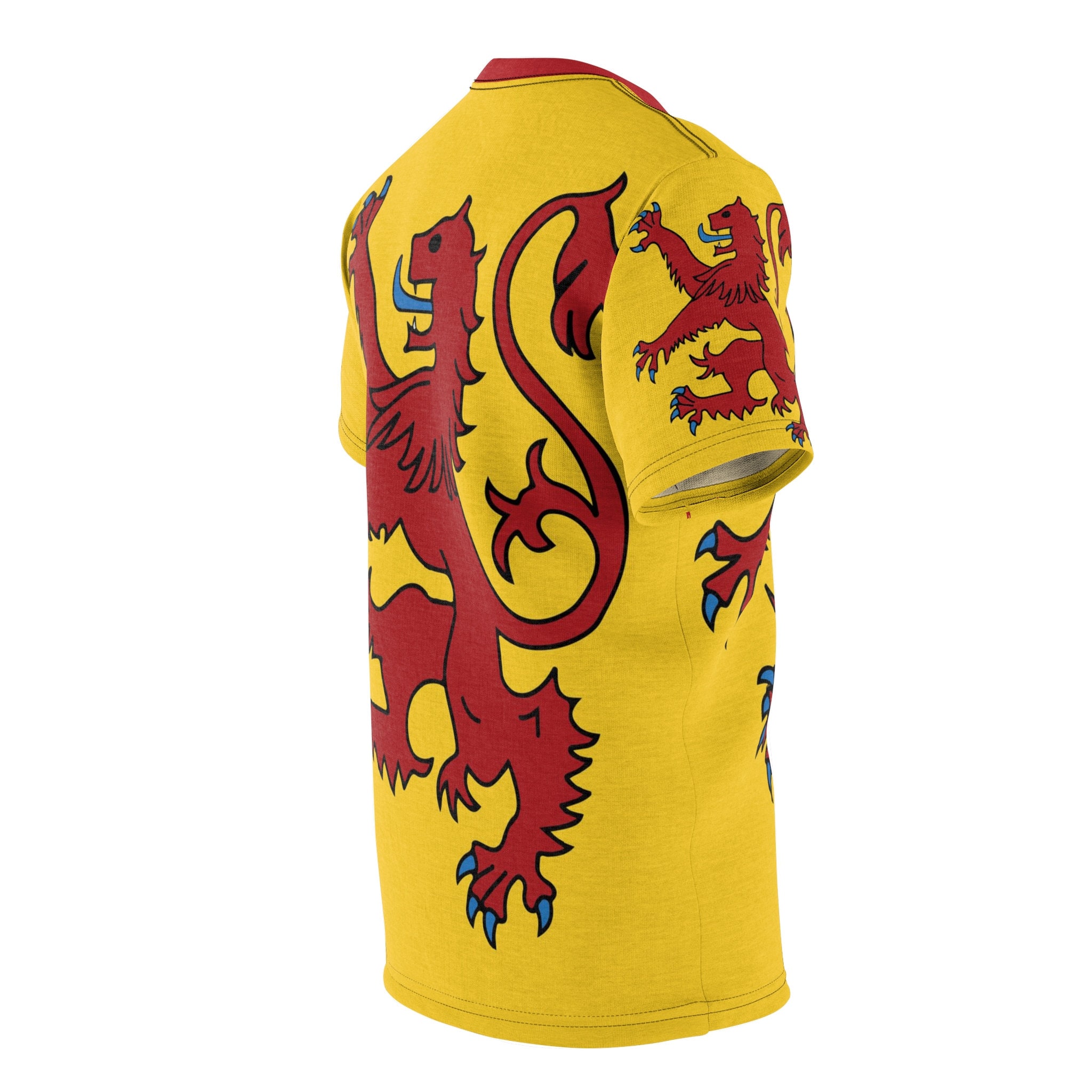 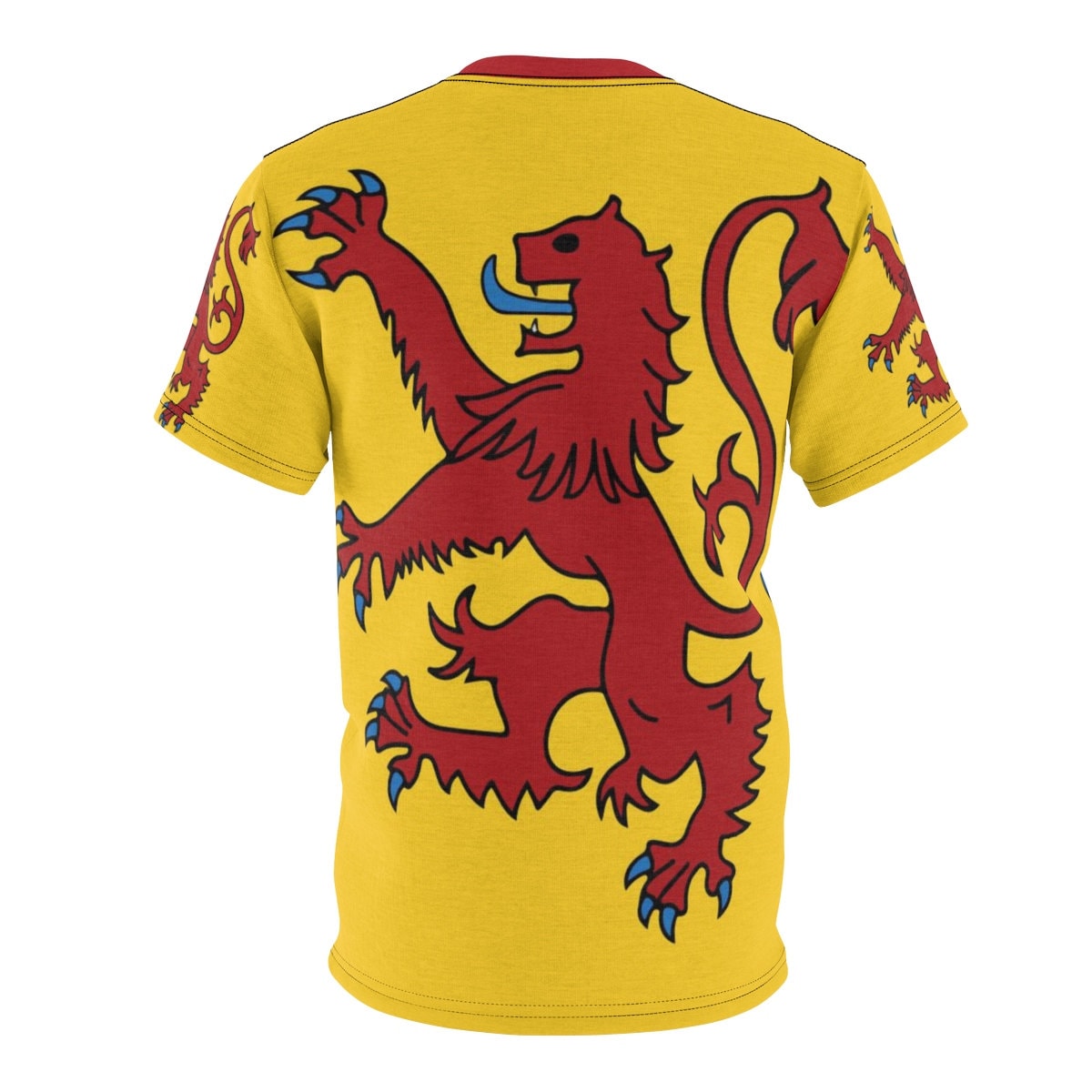 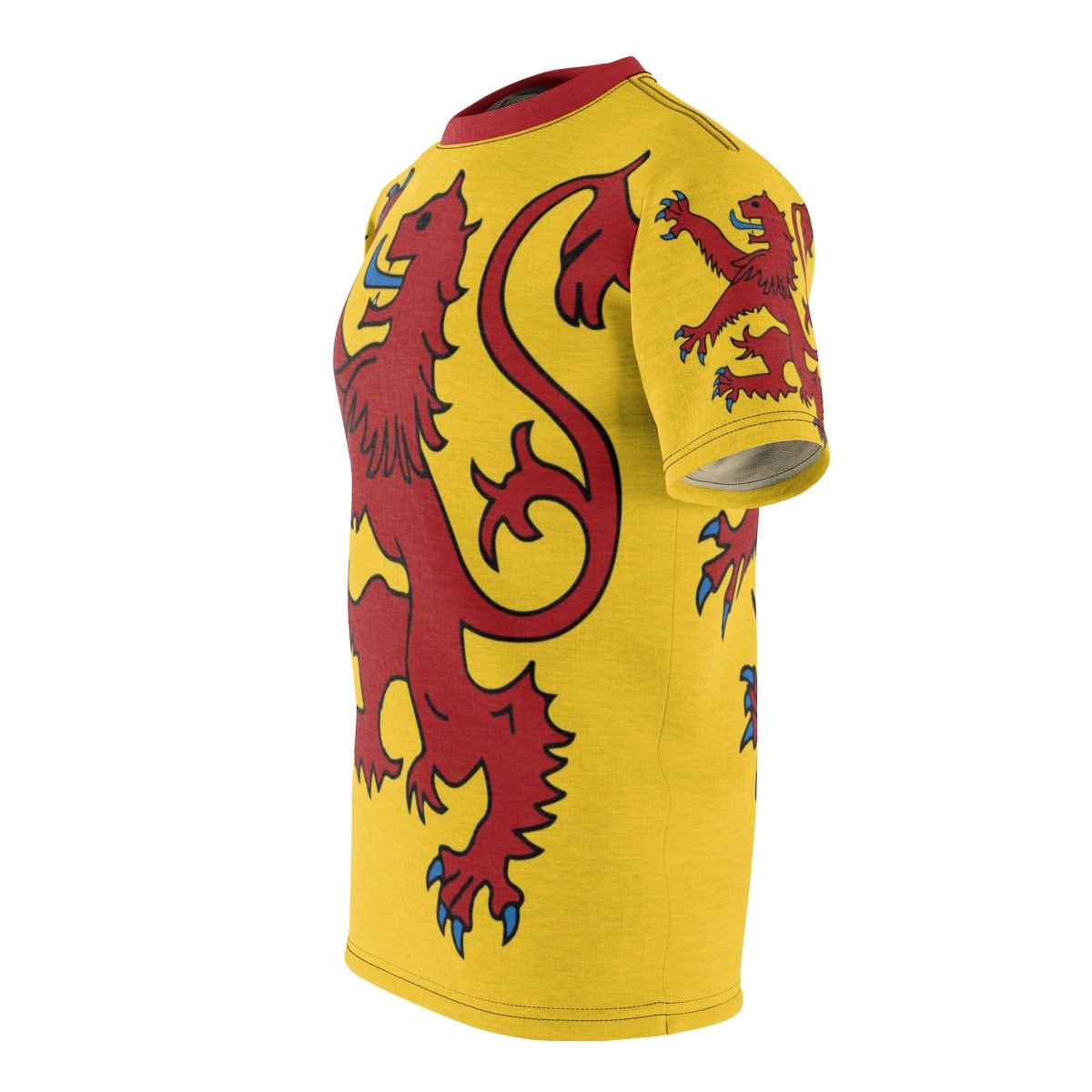 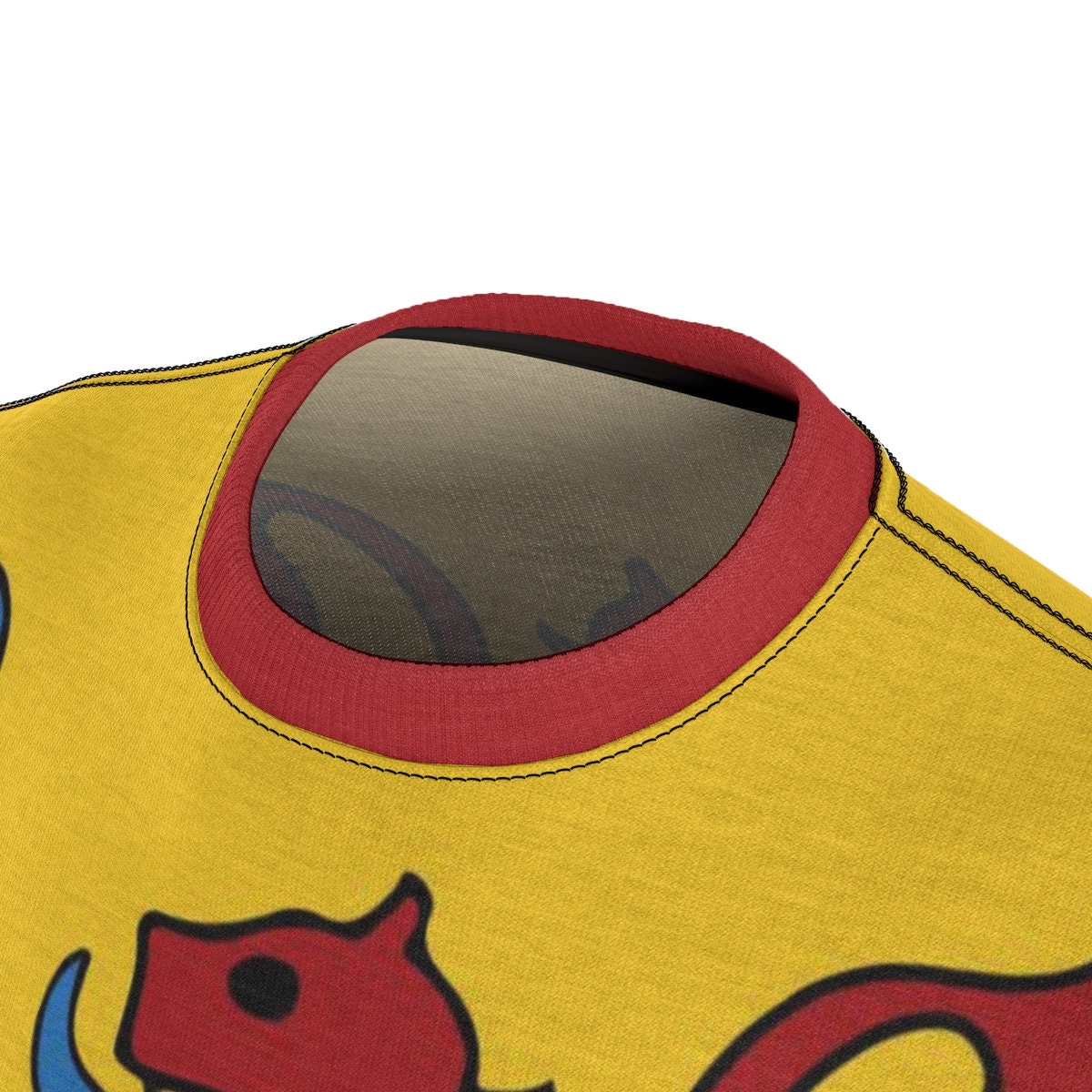 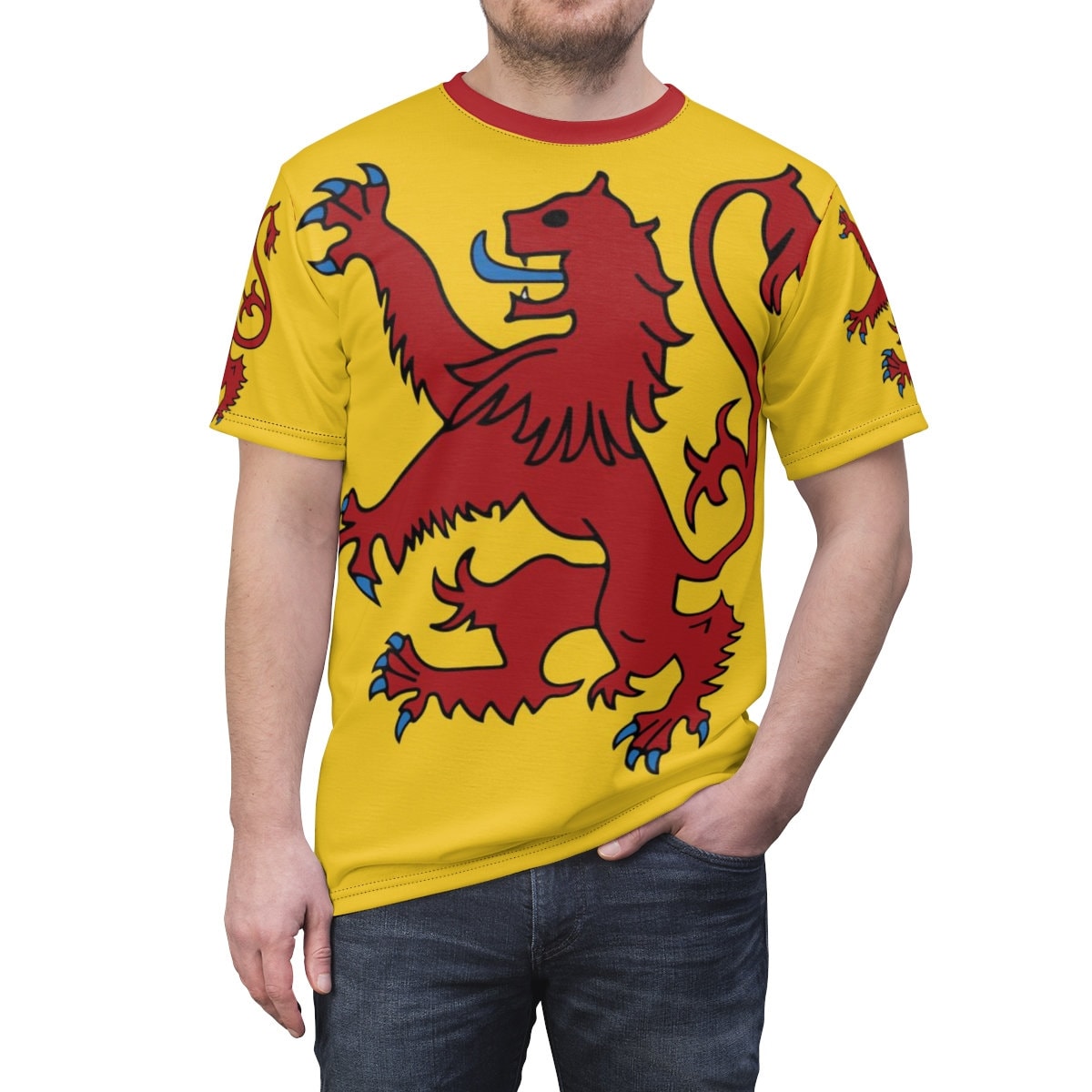 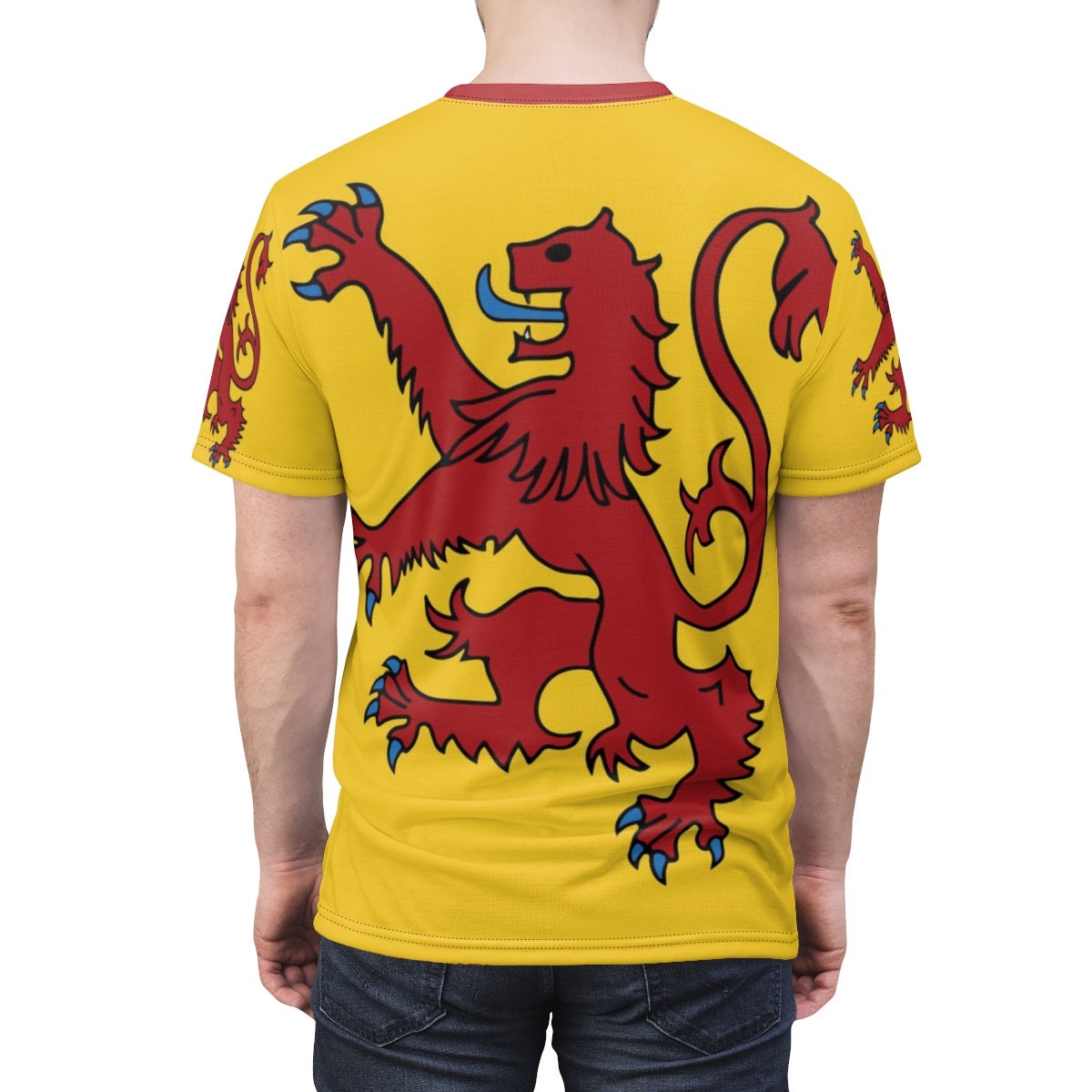