Valkyrie, Sterling Silver Chain Necklace, Vintage Illustration, Carl Emil Doepler, 1876
FREE U.S. shipping on all items! Some items have FREE world-wide shipping!
All items are made in the U.S., Canada or Europe. 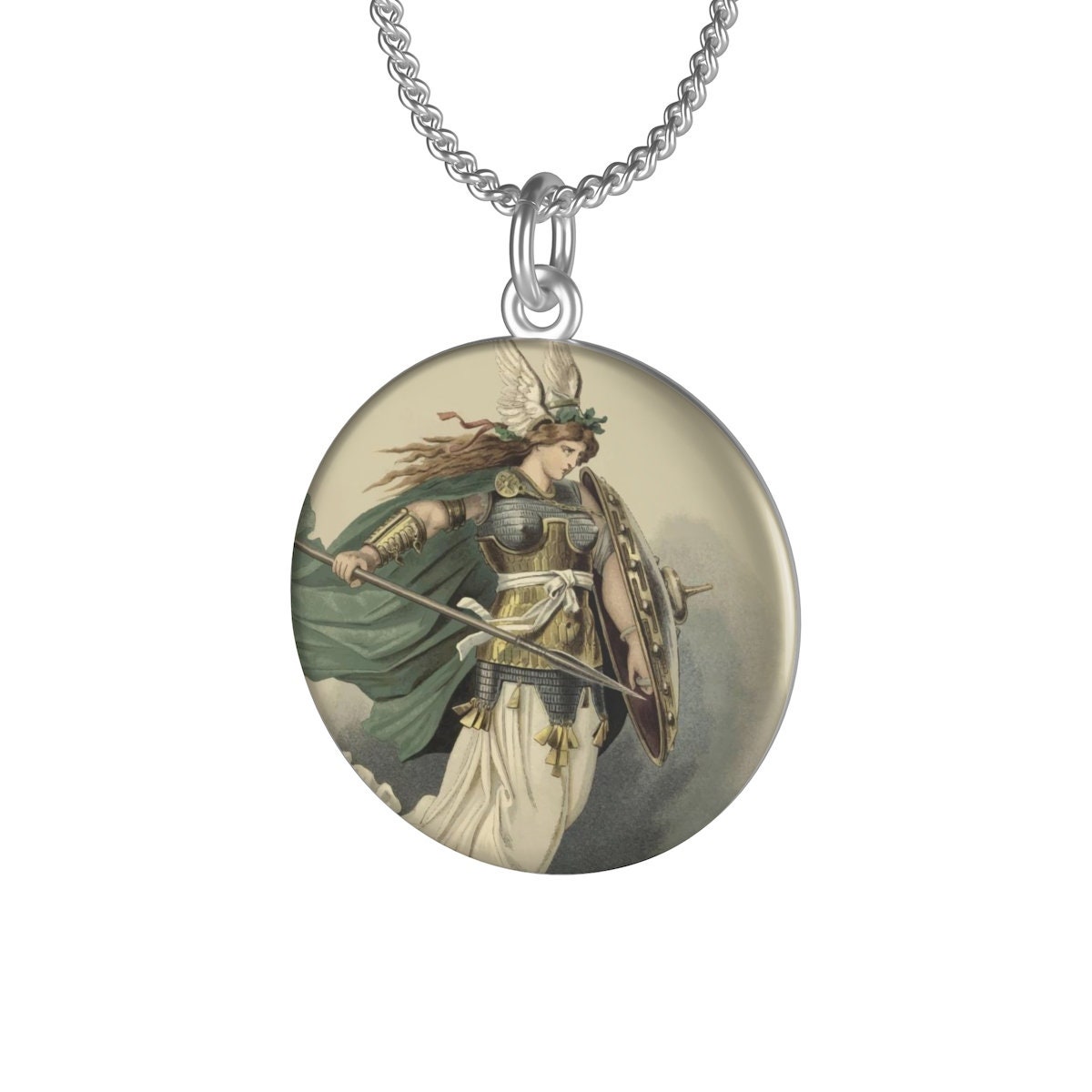 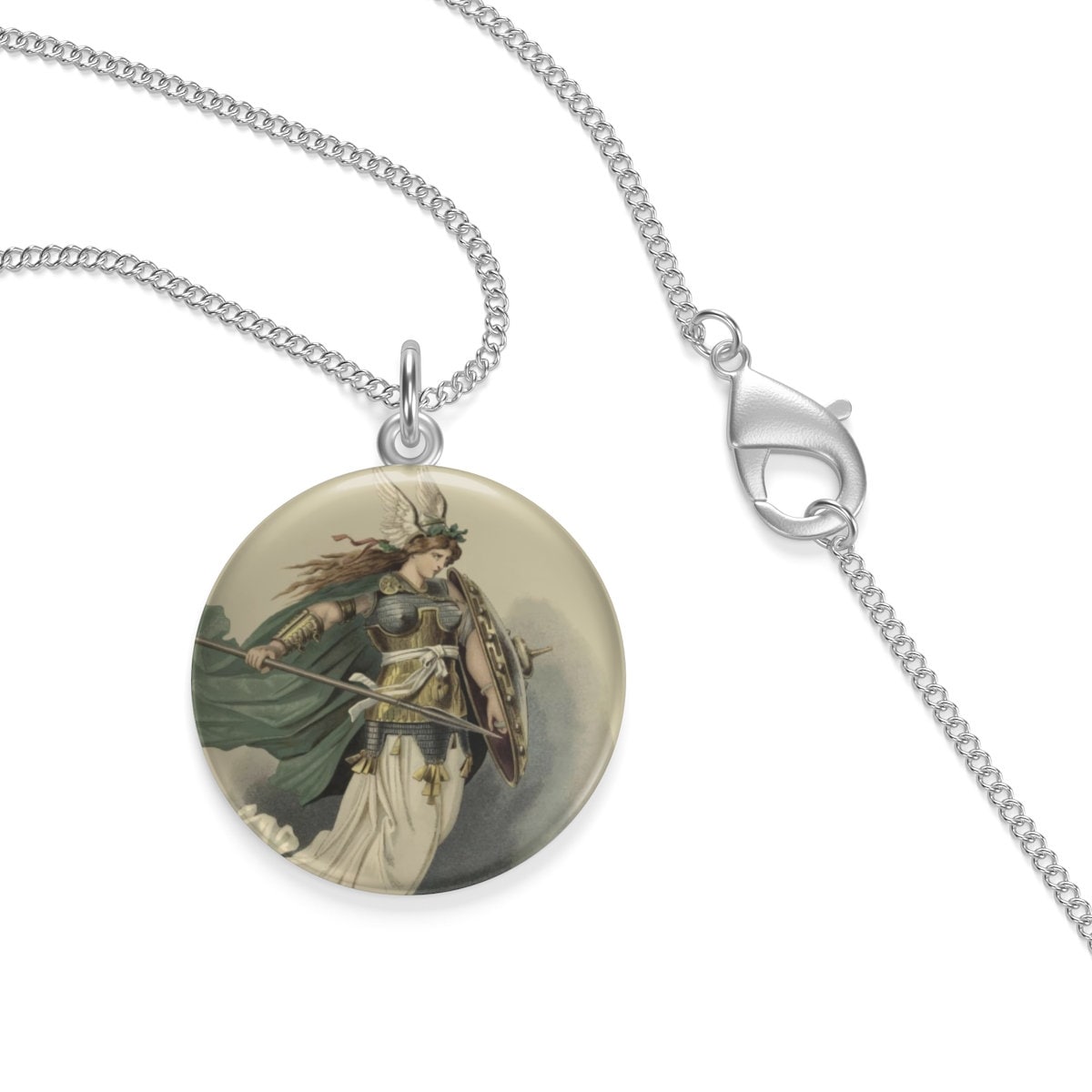 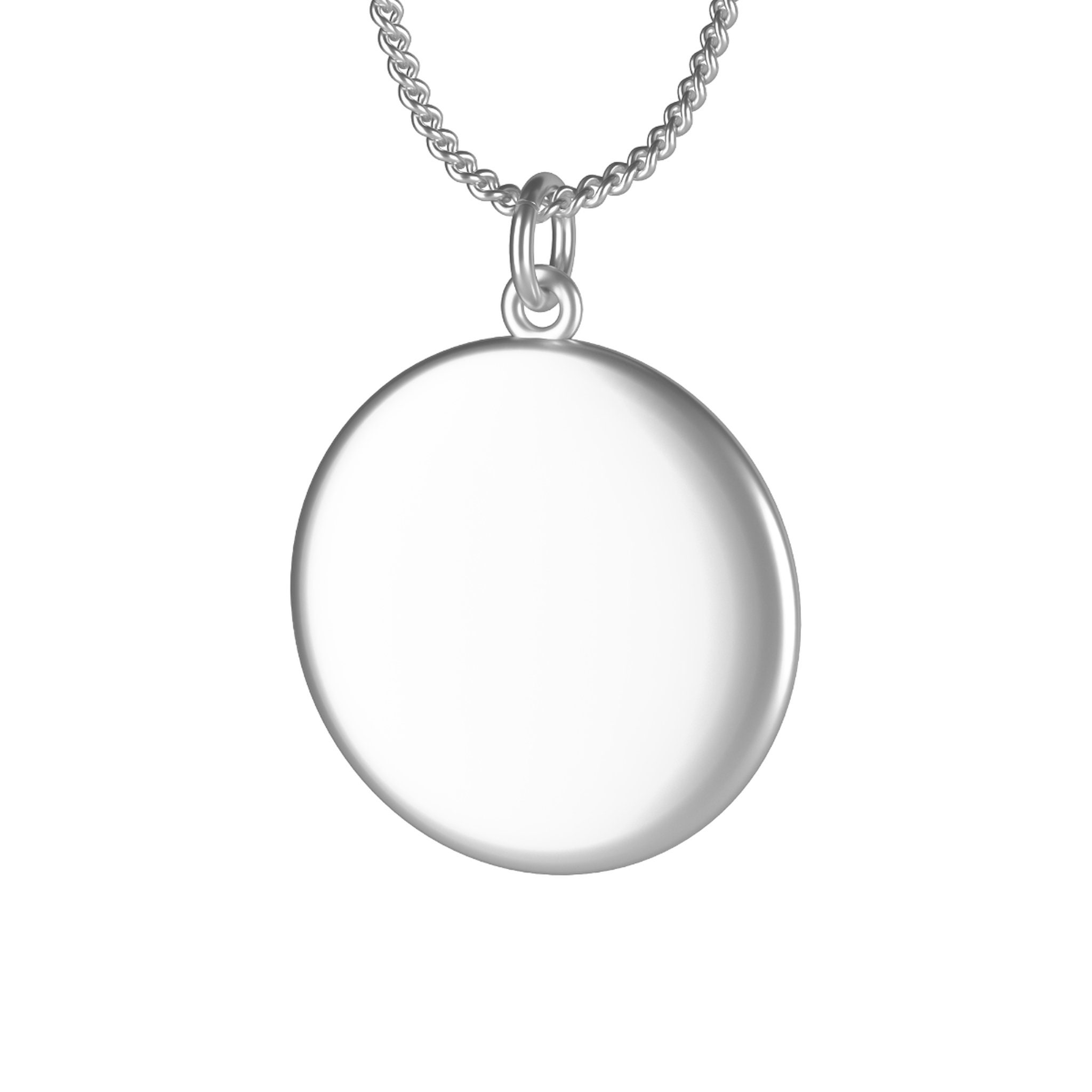 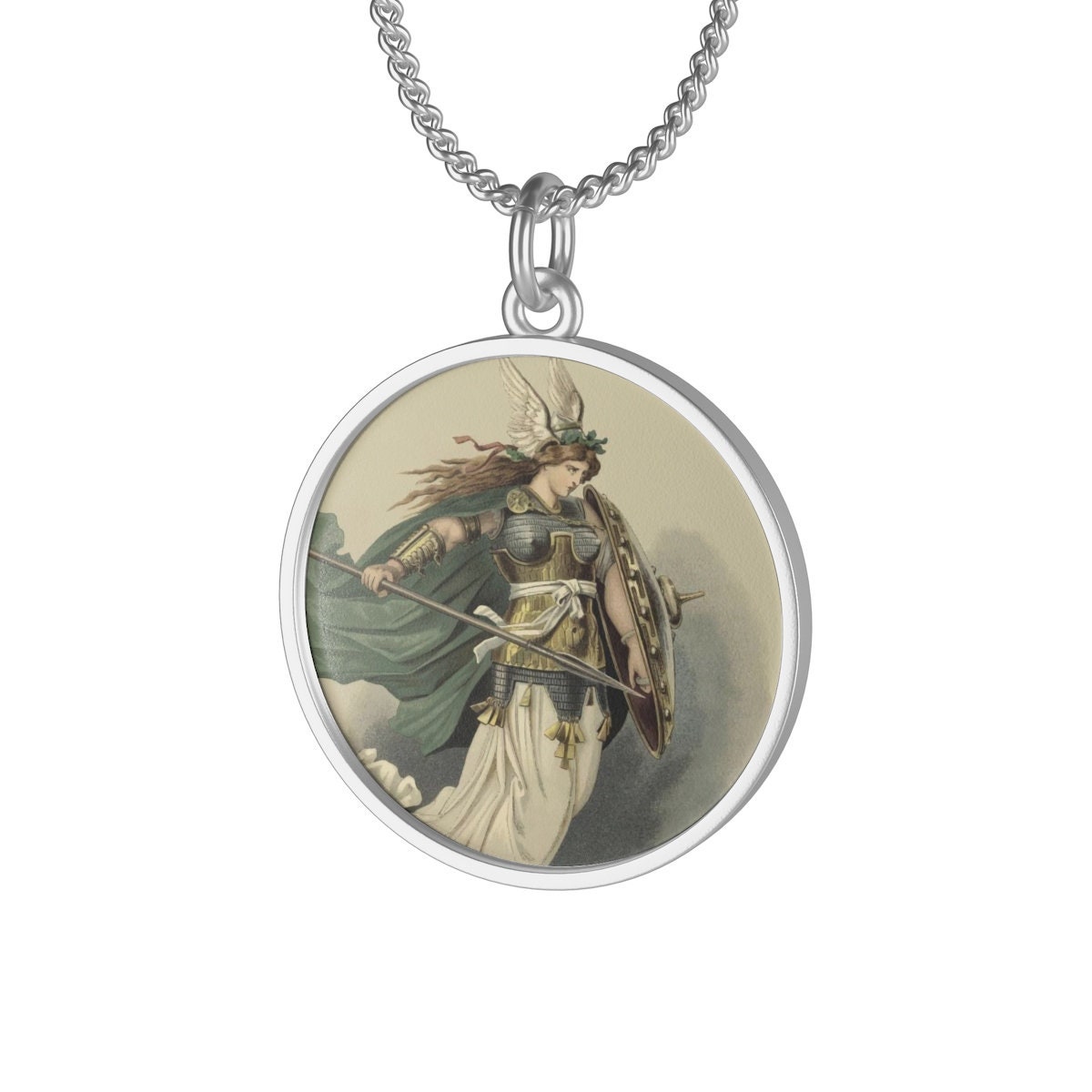 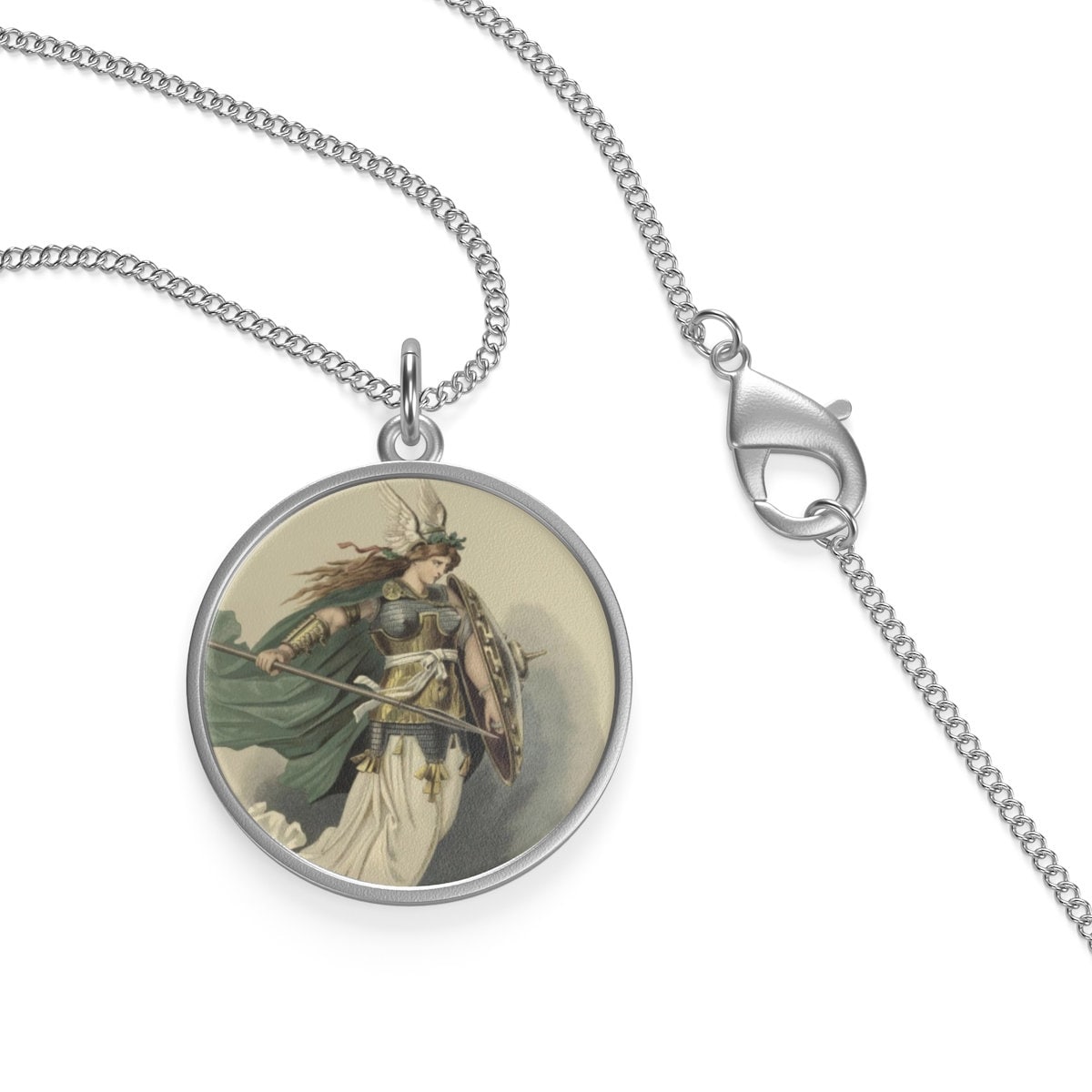 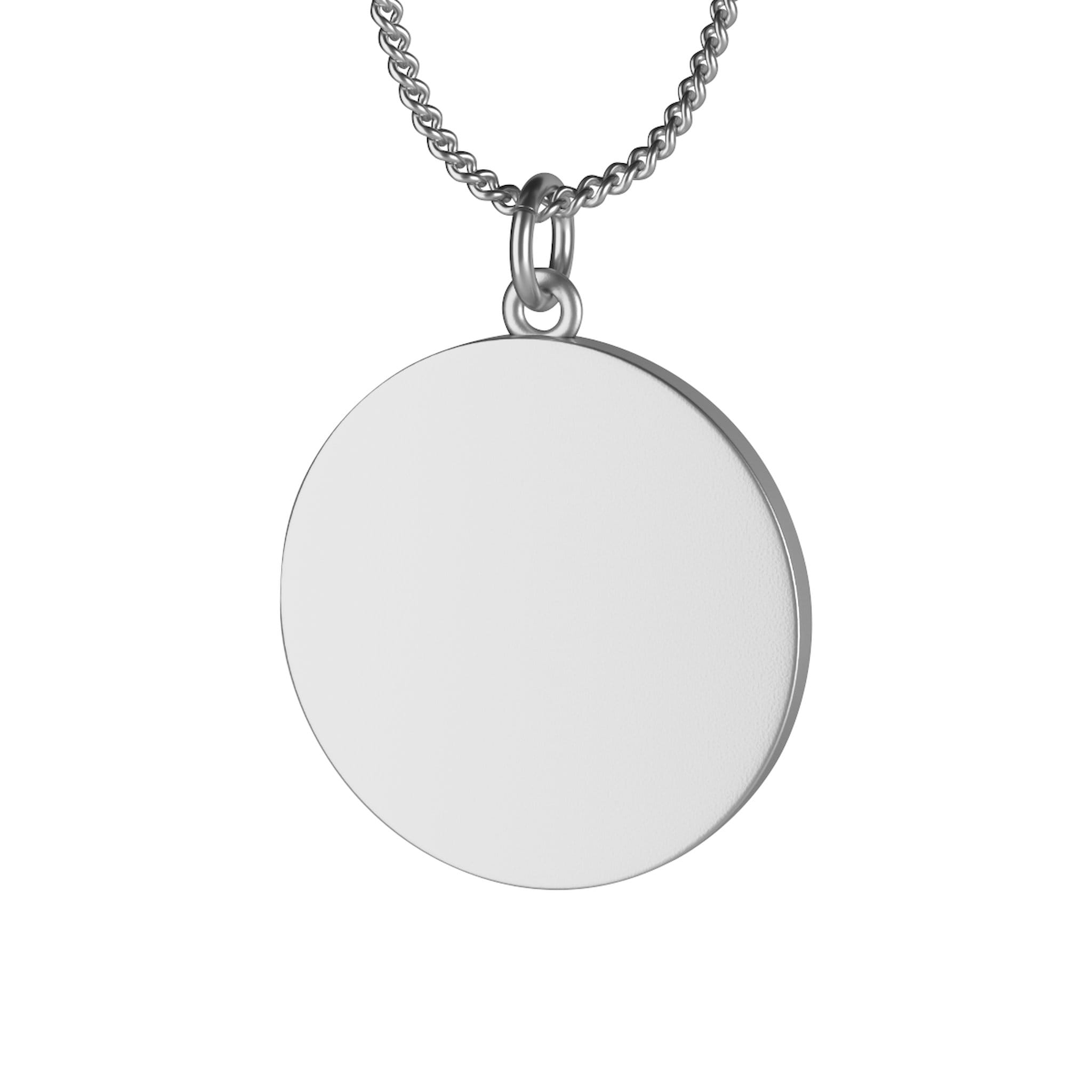 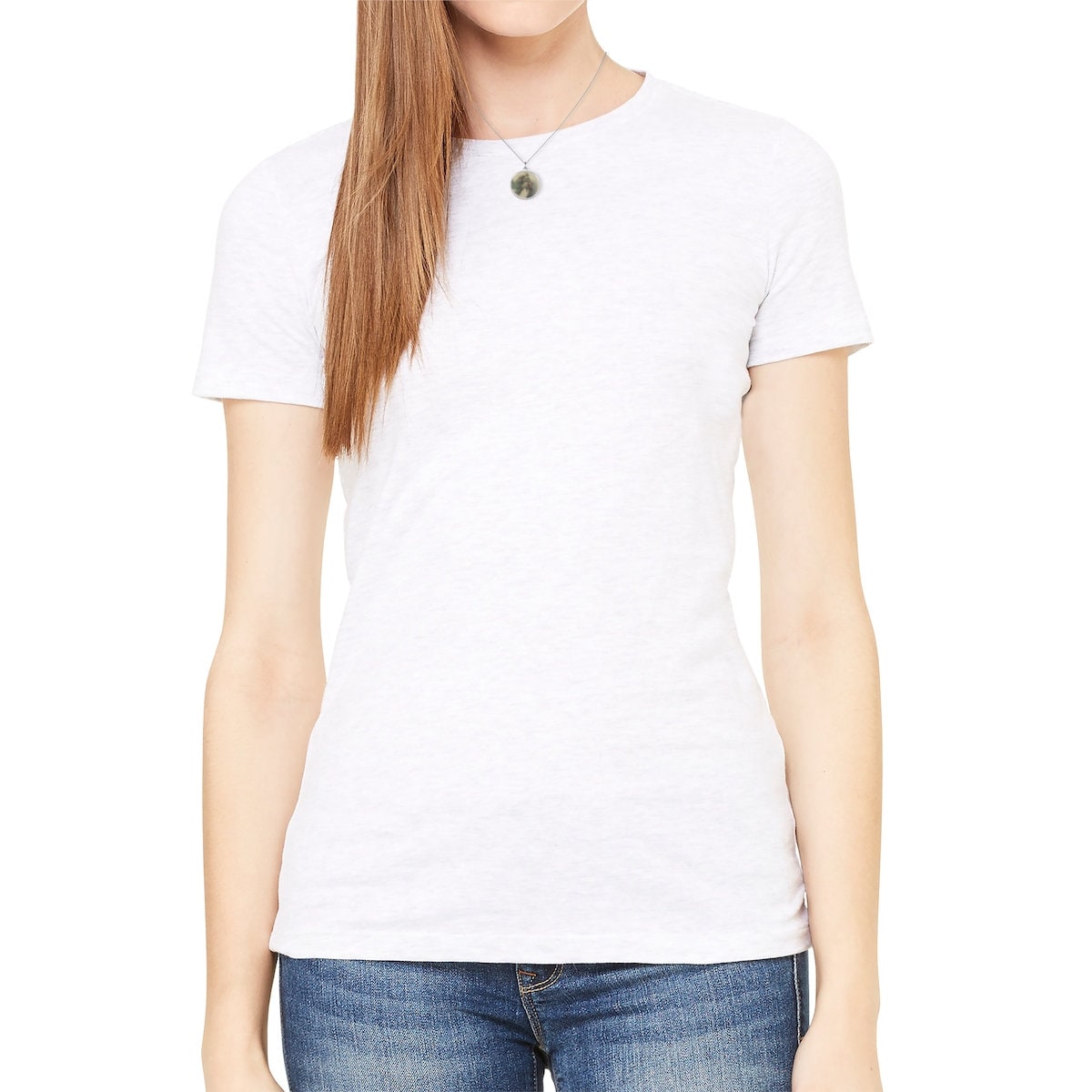 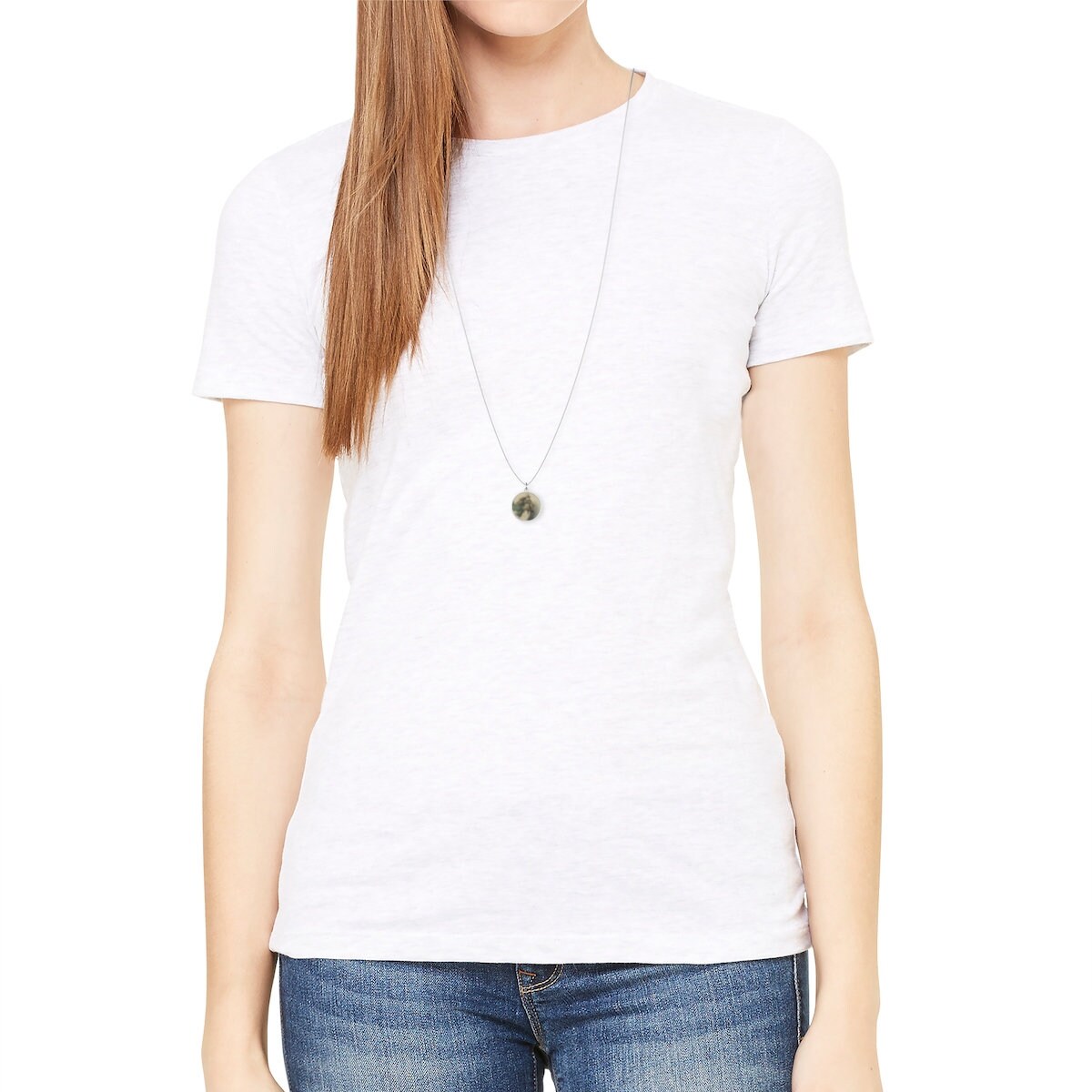 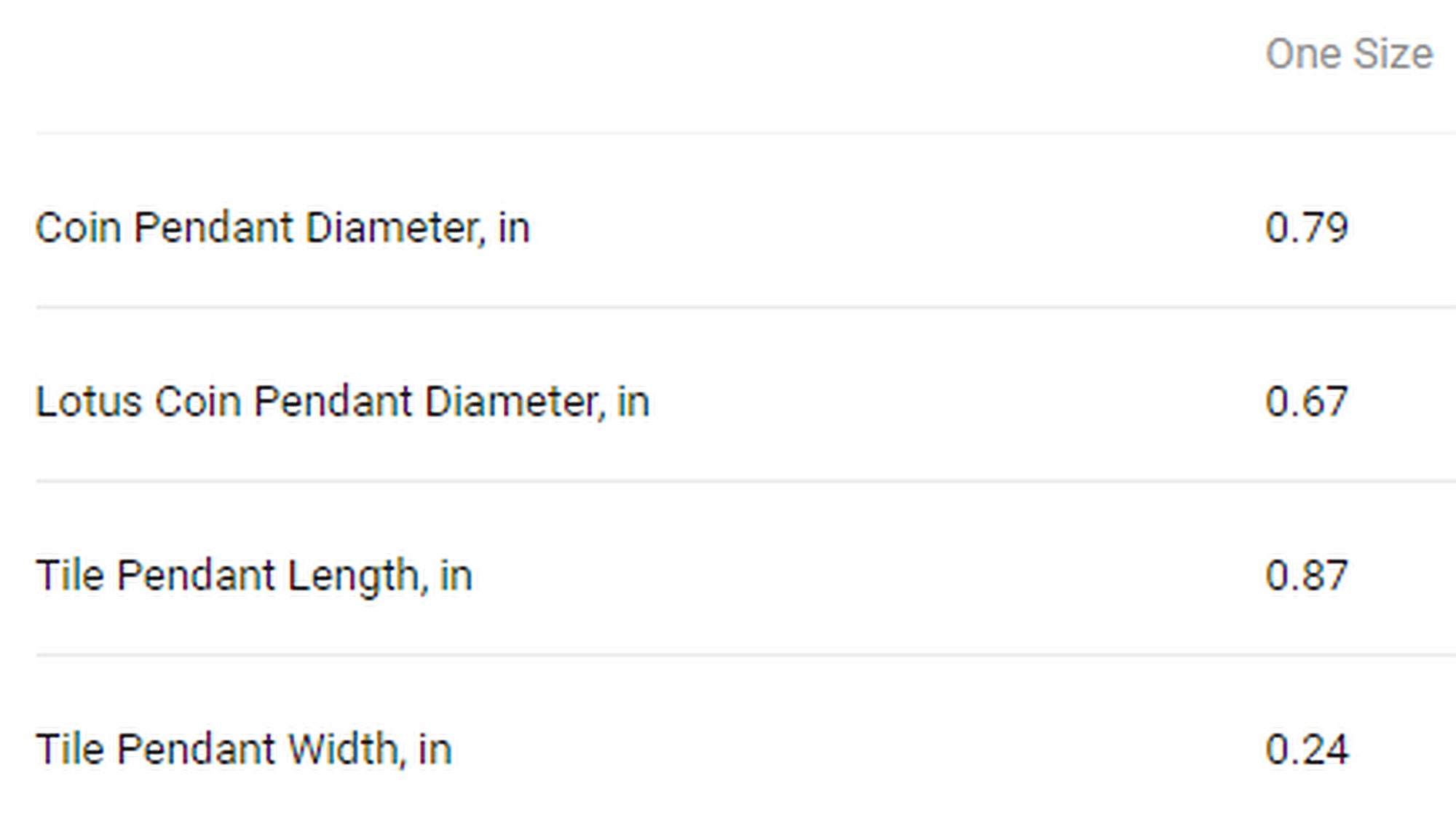 This single loop necklace emphasizes individuality with a classic aesthetic. Made in USA.
.: Sterling Silver
.: Pendant style: Indigo Coin (with border) or Lotus Coin (without border)
.: Two choices of chain length: 16" or 30"
.: Nickel and lead free