Valkyries Riding To Battle, Unisex T-shirt, Vintage Illustration, Arthur Rackham, 1910, AOP
Coronavirus and shipping updates are on our About page.
FREE U.S. shipping on all items! Some items have FREE world-wide shipping!
All items are made in North America and Europe. 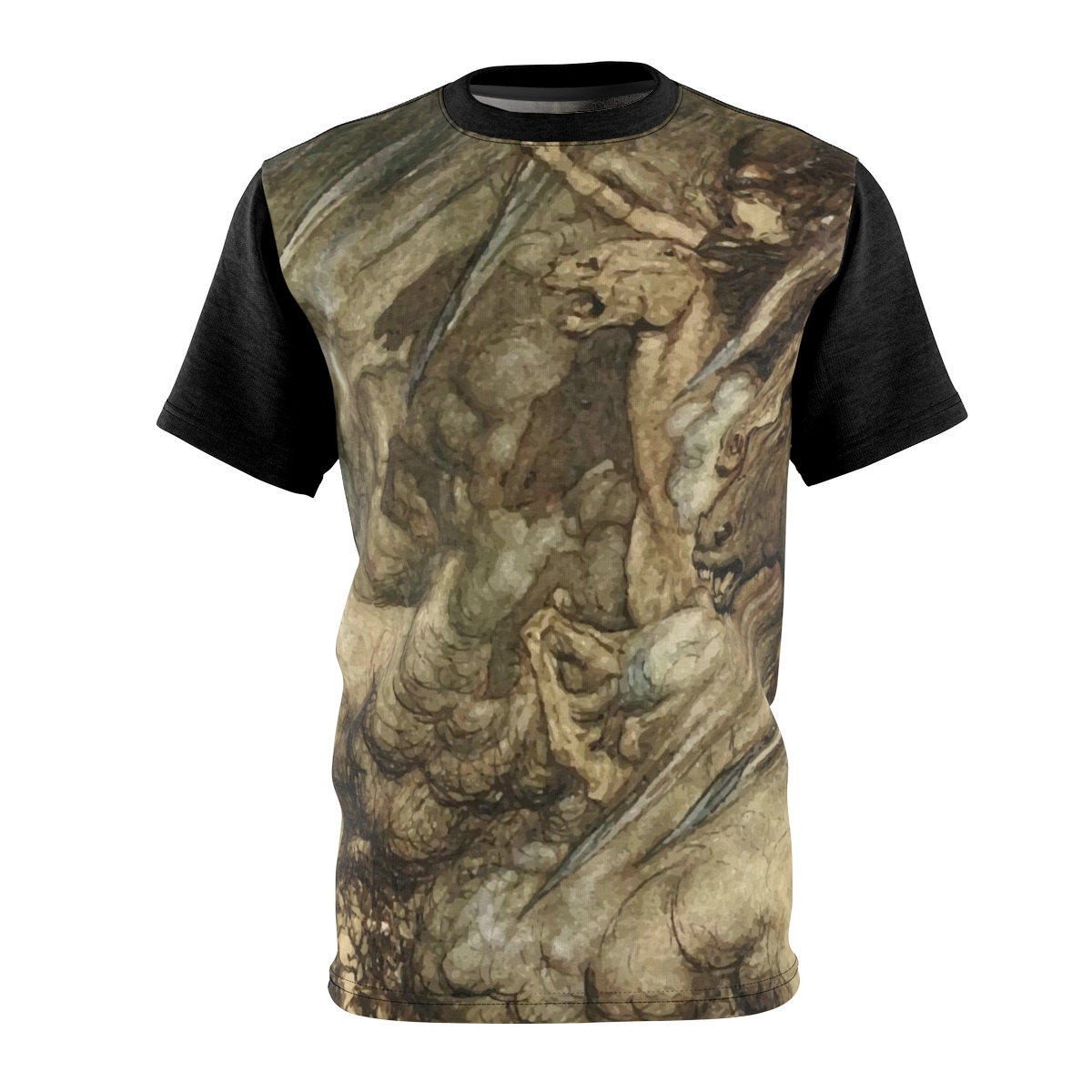 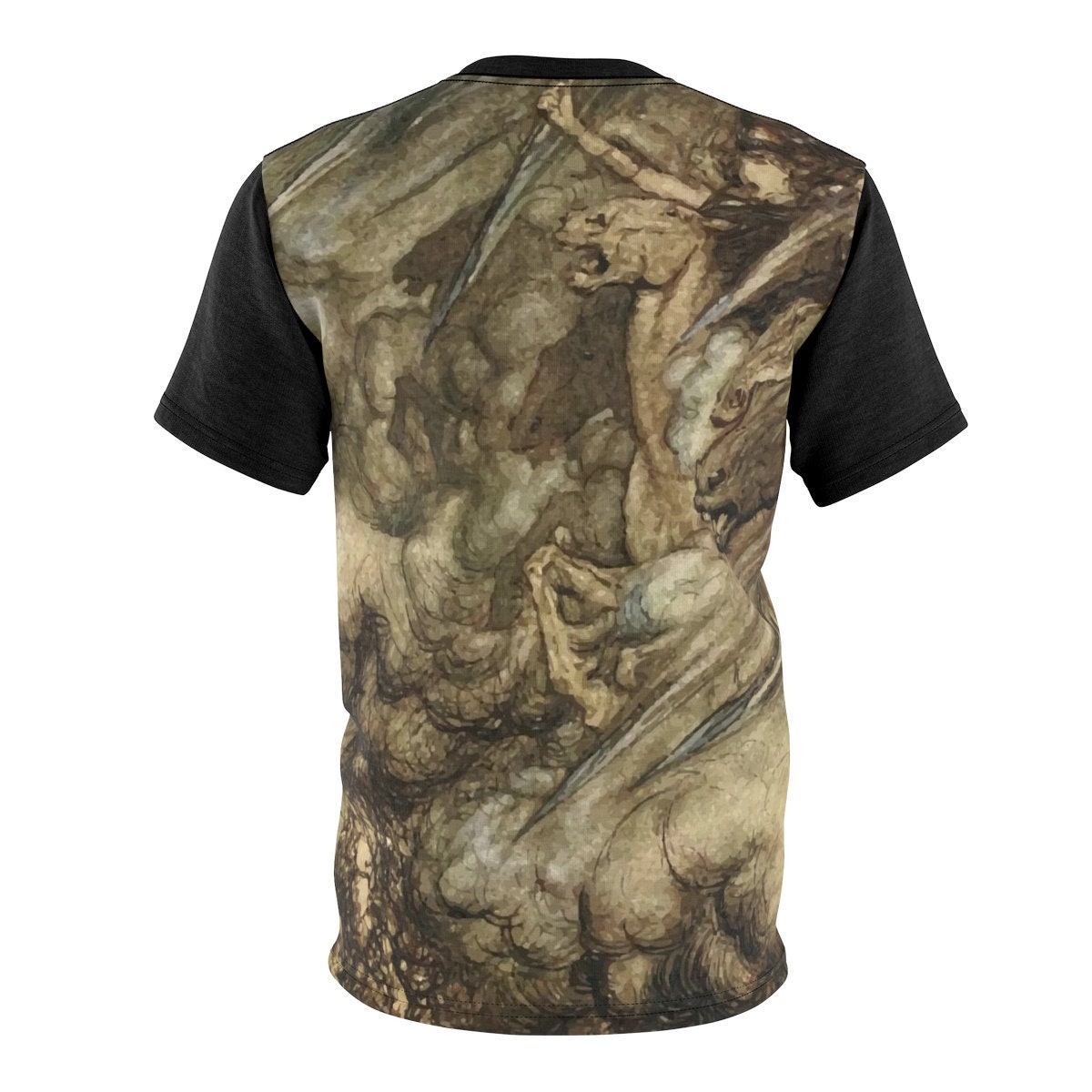 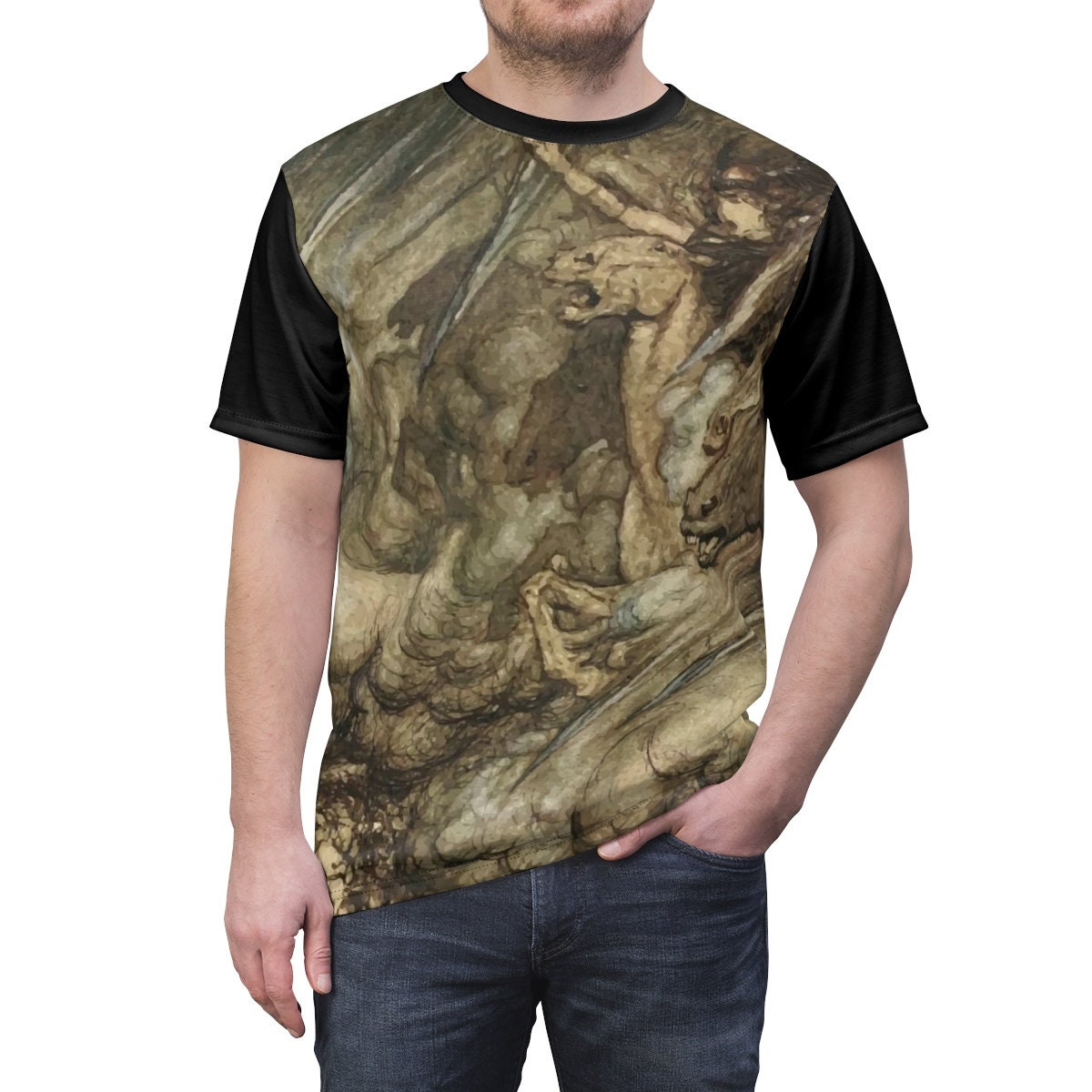 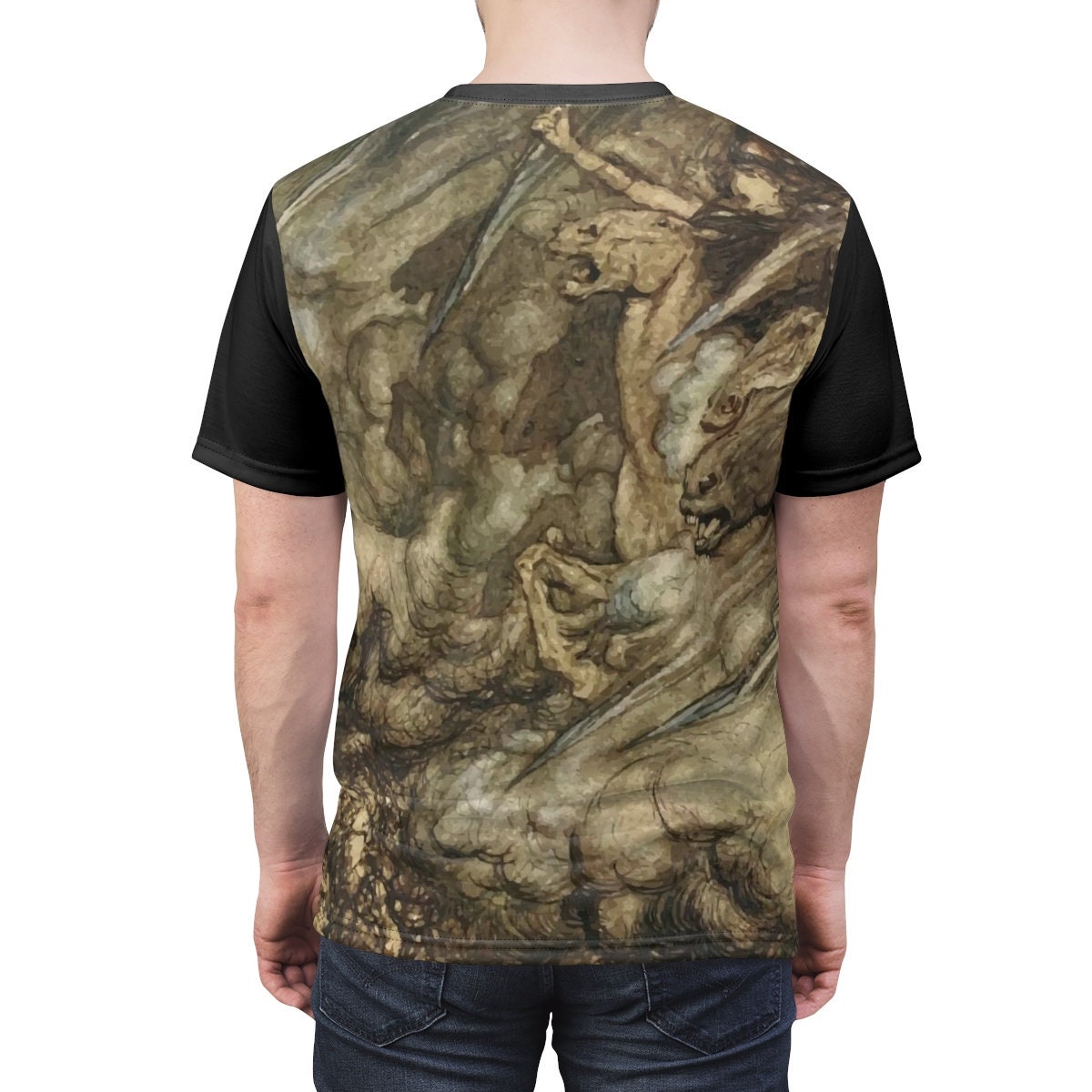