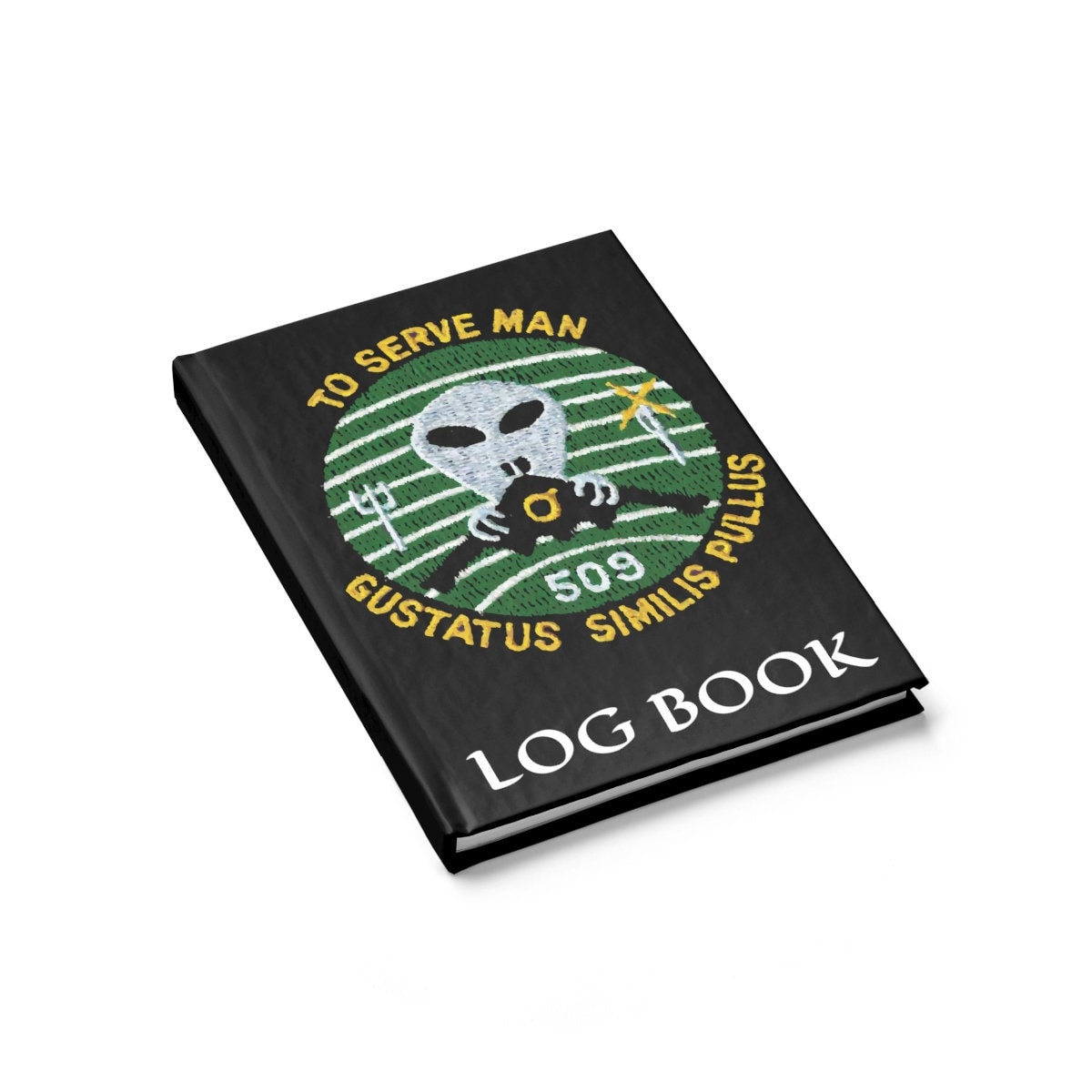 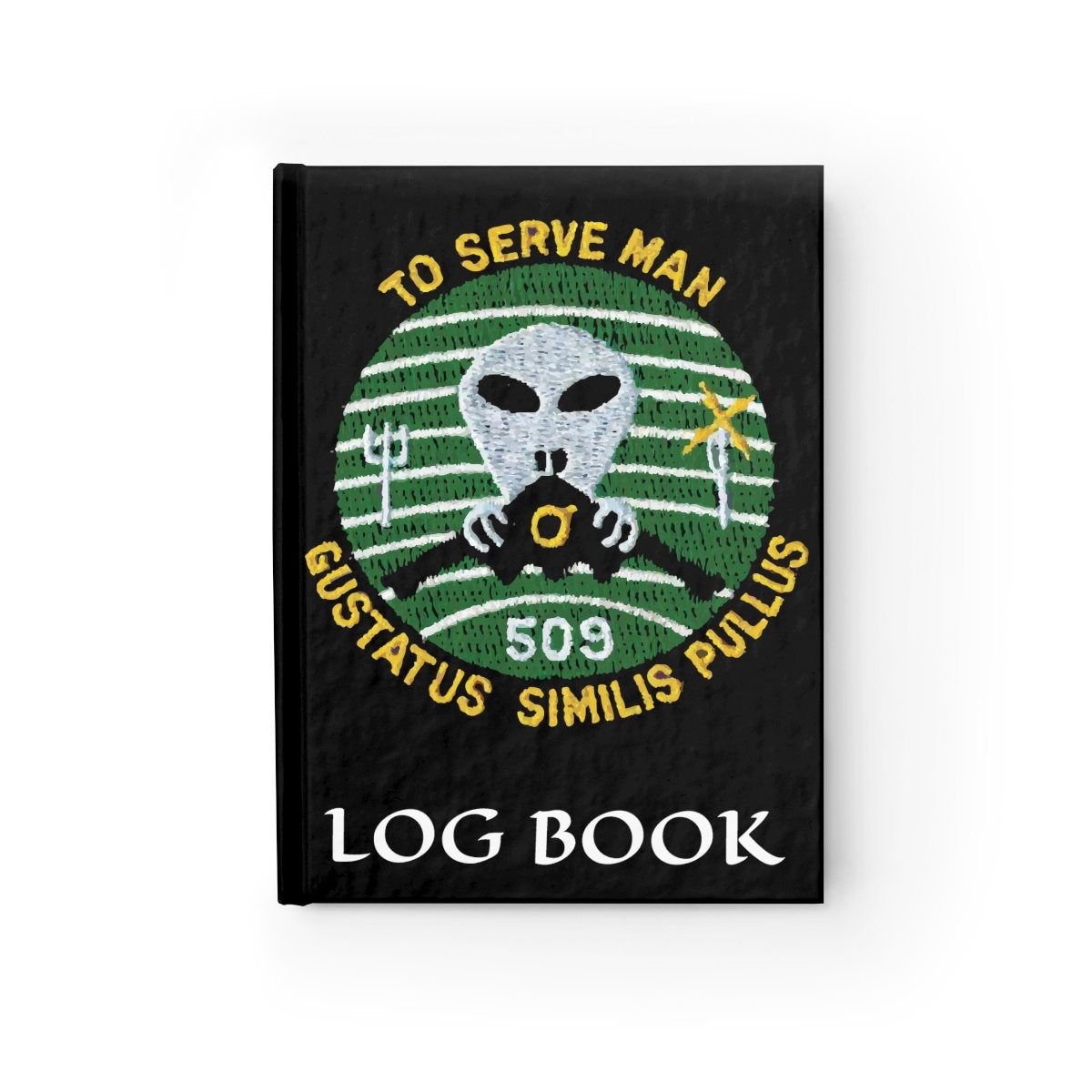 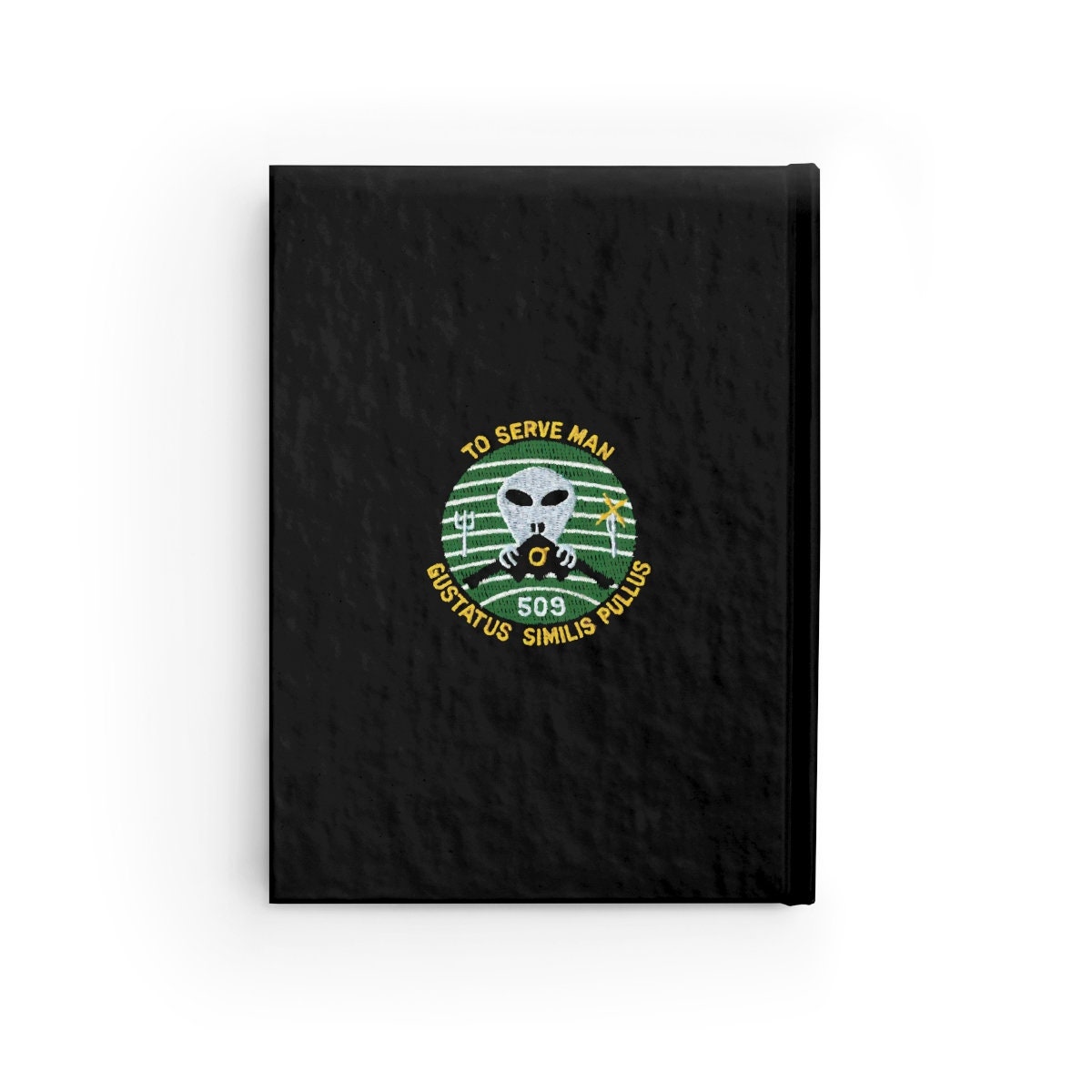 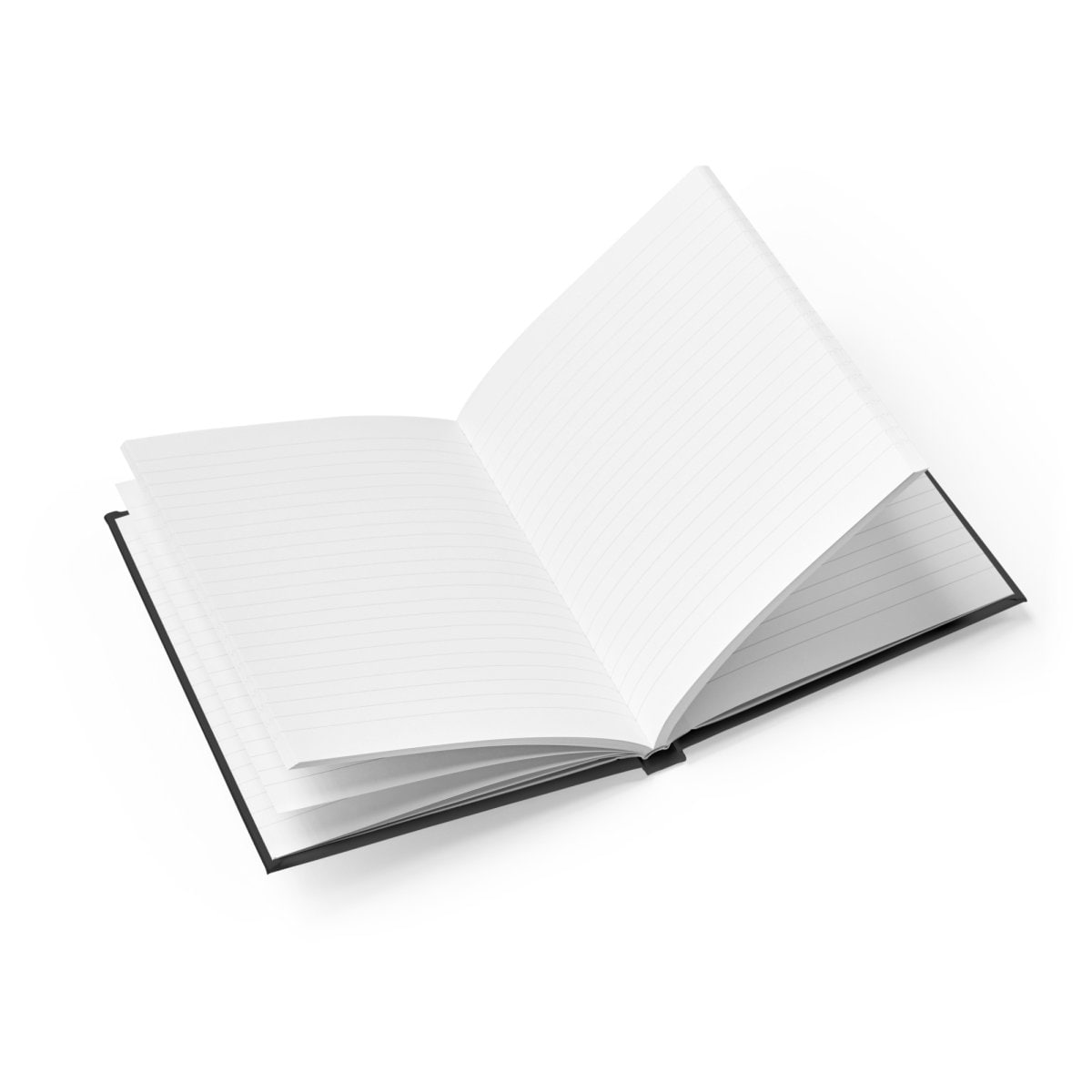 For those, who are really serious about their journal (or recipe book). This will be an aspiring author's (or cook's) new best friend.