Caduceus Medical Journal, Hardcover Journal, Ruled Line, Vintage Inspired Image
Coronavirus and shipping updates are on our About page.
FREE U.S. shipping on all items! Some items have FREE world-wide shipping!
All items are made in North America and Europe. 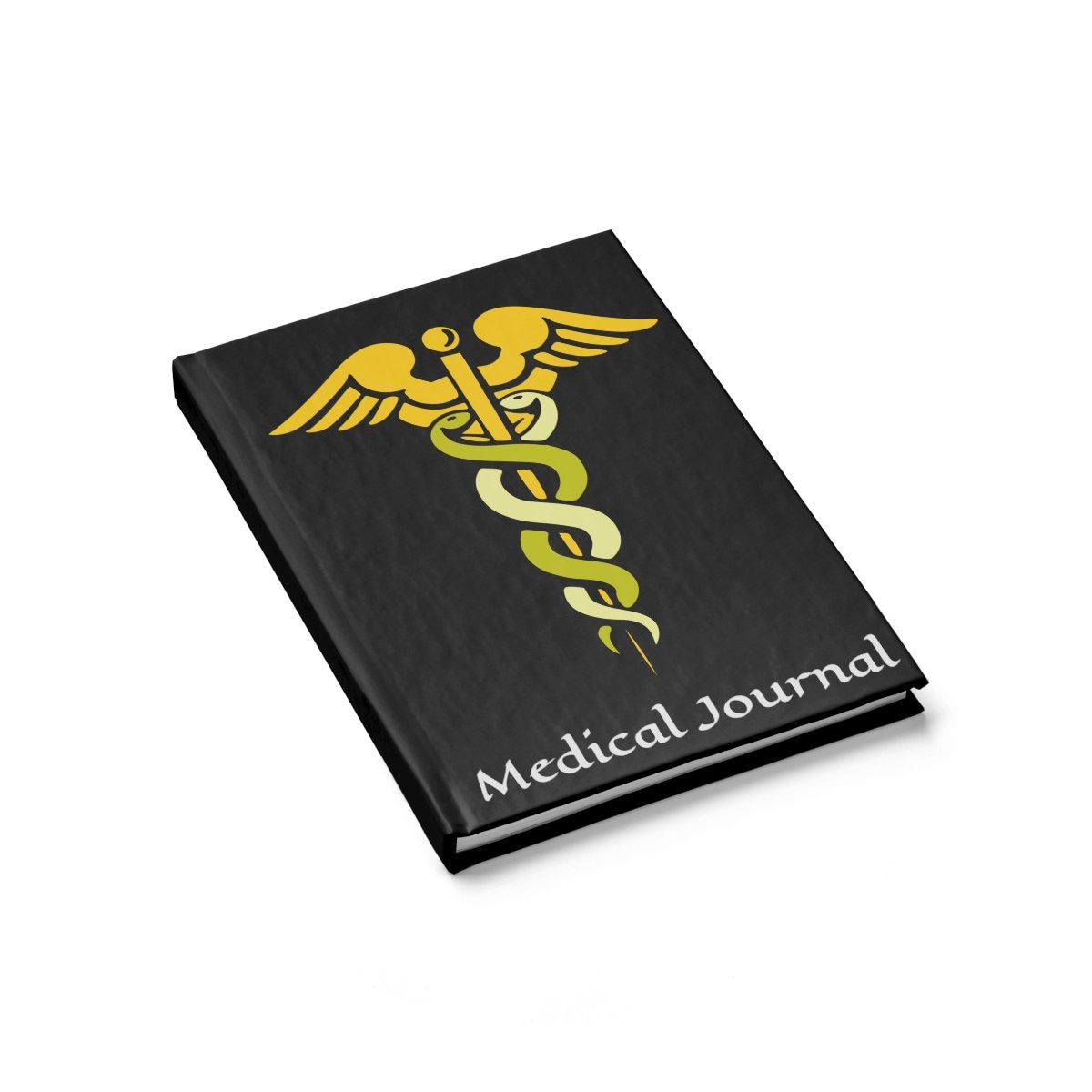 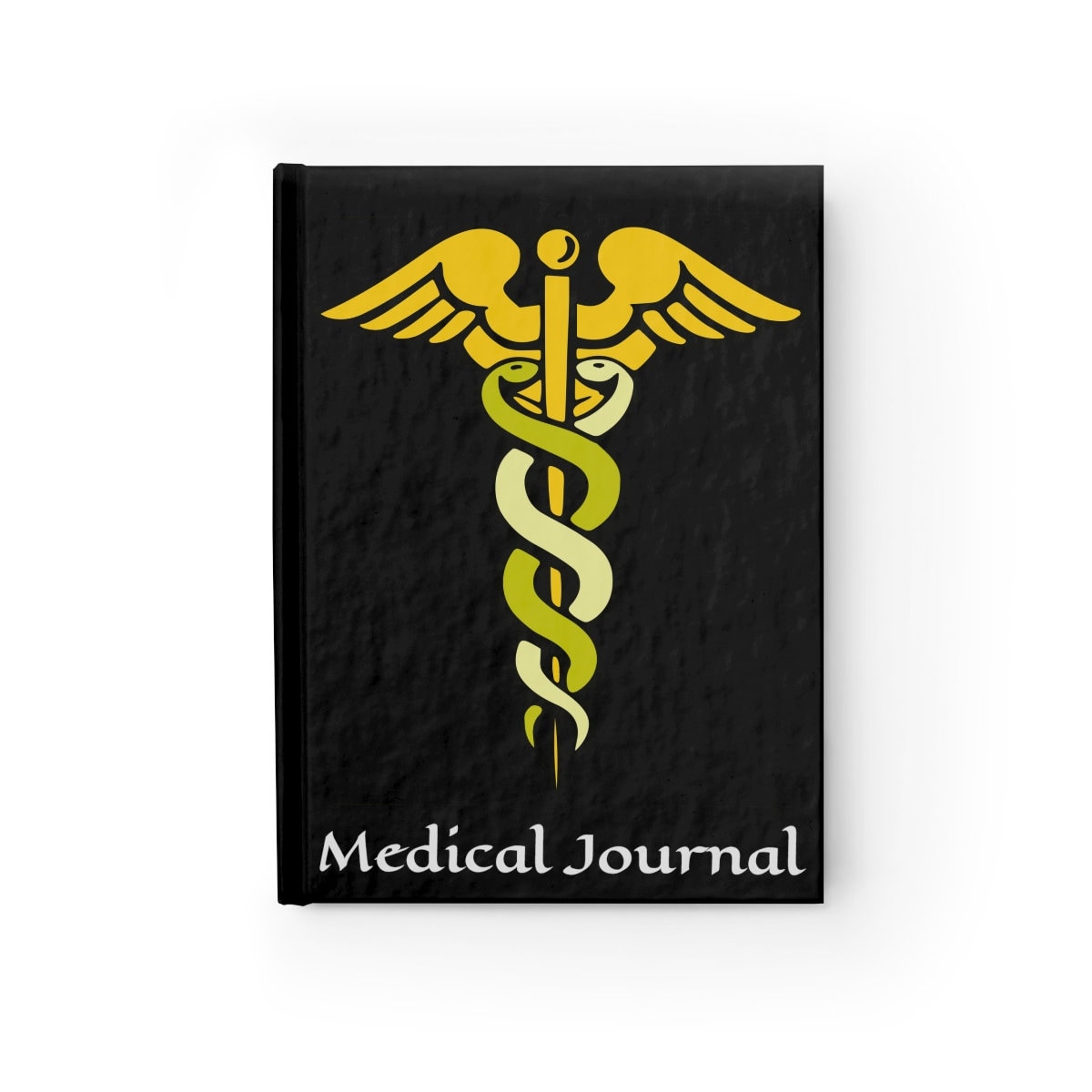 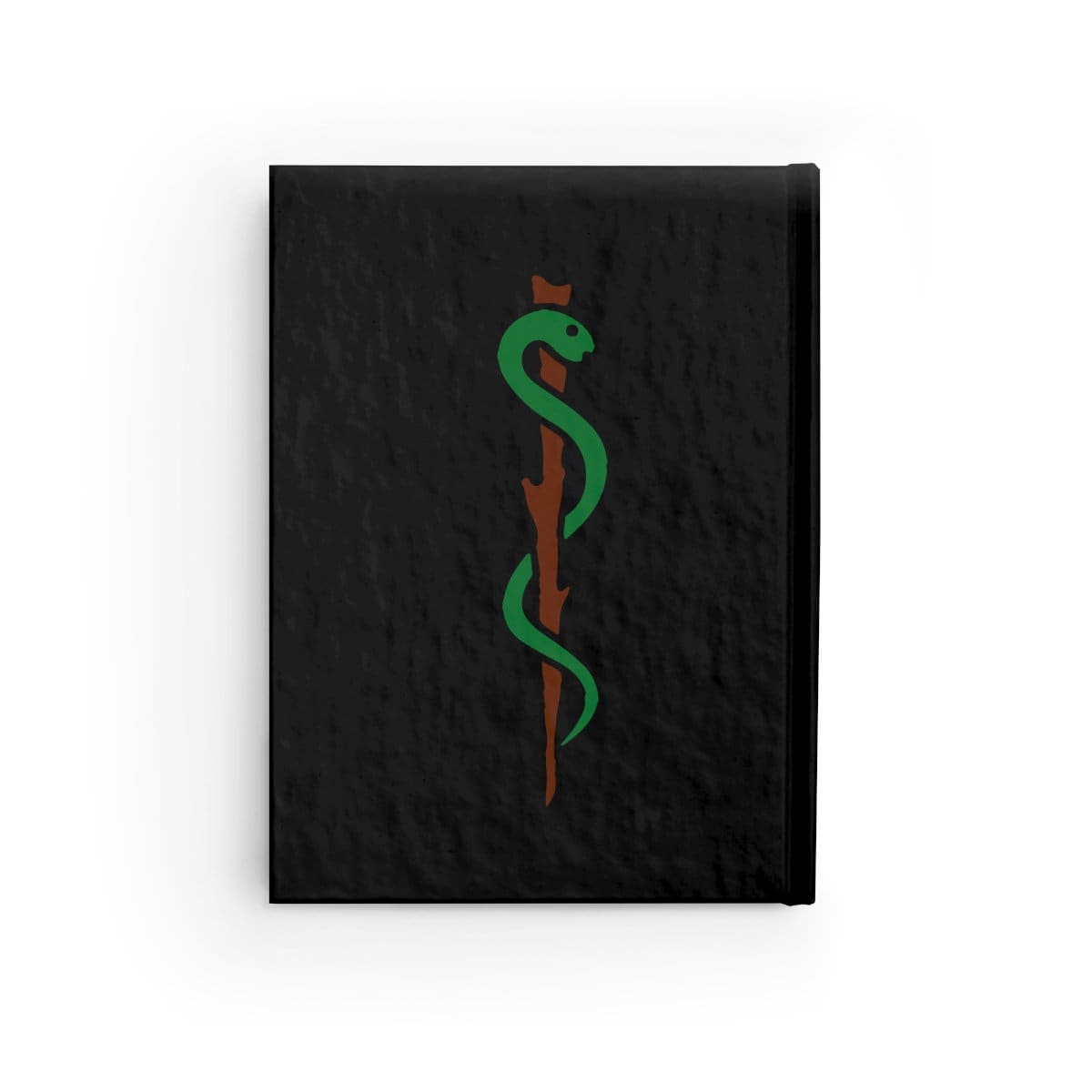 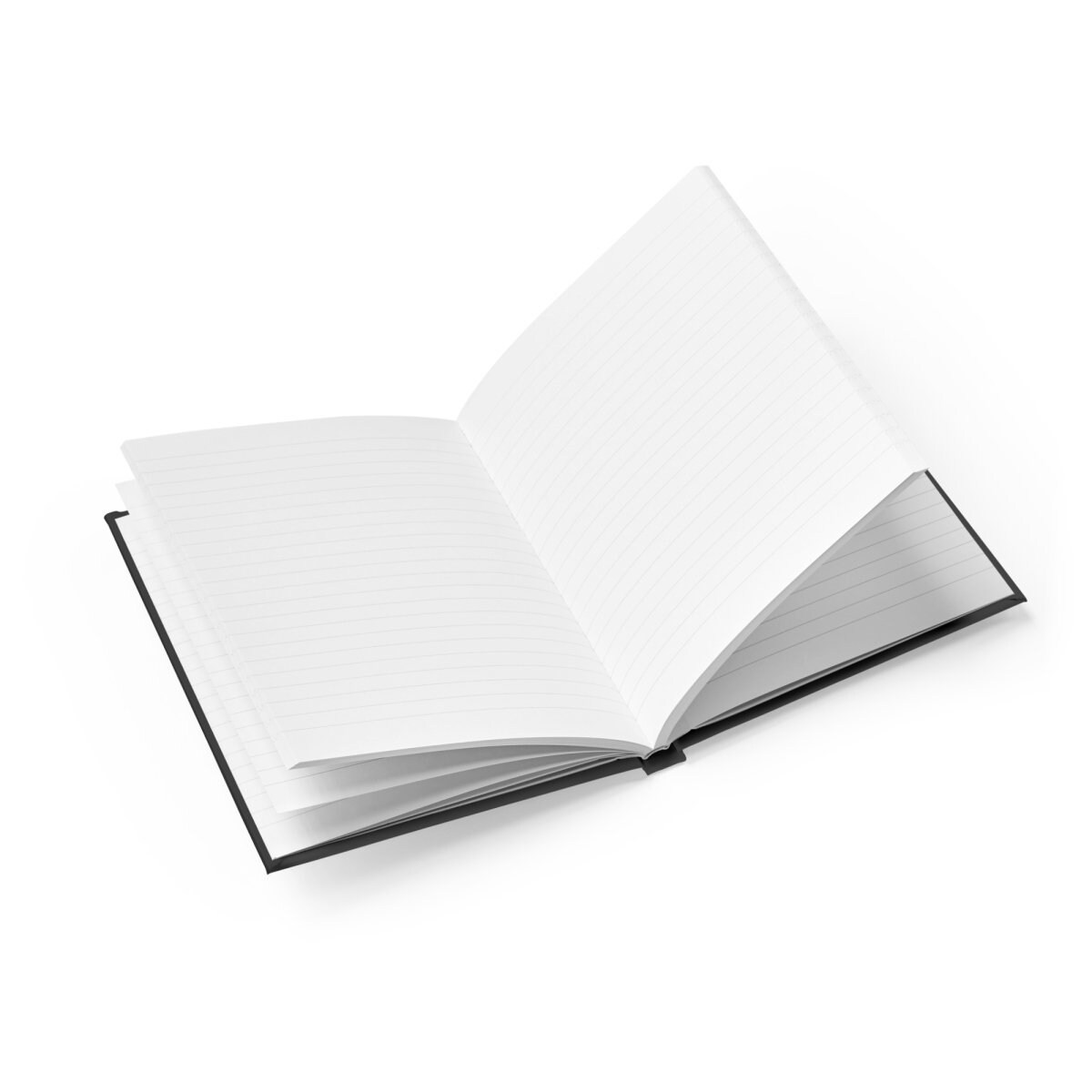 The caduceus (or Staff of Hermes) has not been associated with medicine through-out most of western civilization's history. The modern use of the caduceus as a symbol of medicine didn't became established in the United States until the late 19th and early 20th century. Until then, the Rod of Asclepius (or Staff of Asclepius) was the symbol associated with healing and medicine.

The Staff of Hermes is a short staff entwined by two serpents, sometimes surmounted by wings. The Rod of Asclepius is a wooden rod entwined with a single snake. Wings are never seen on this symbol.