Lion Rampant of Scotland, 18K Gold Plated Chain Necklace, Royal Banner of the Royal Arms of Scotland
FREE U.S. shipping on all items! Some items have FREE world-wide shipping!
All items are made in the U.S., Canada or Europe. 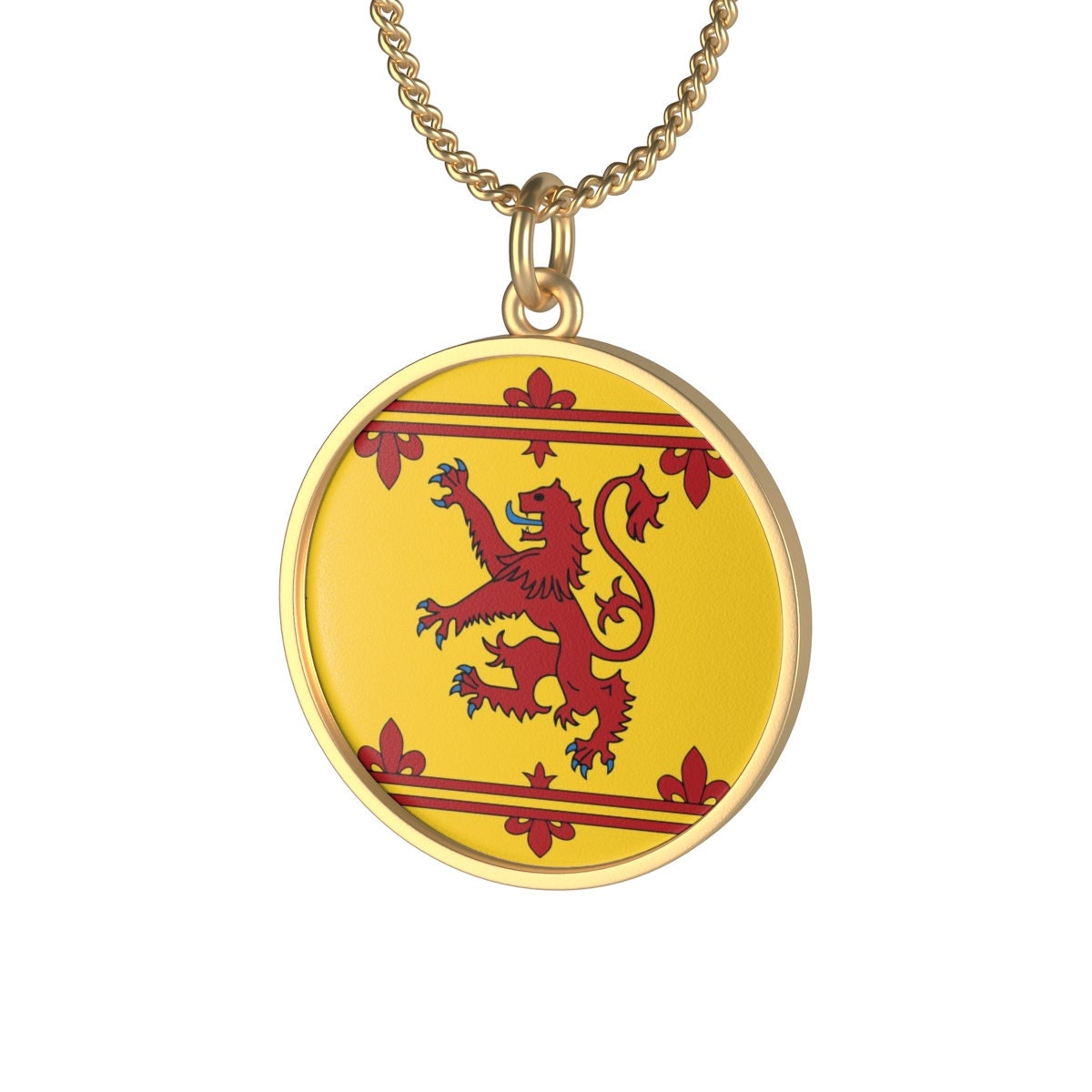 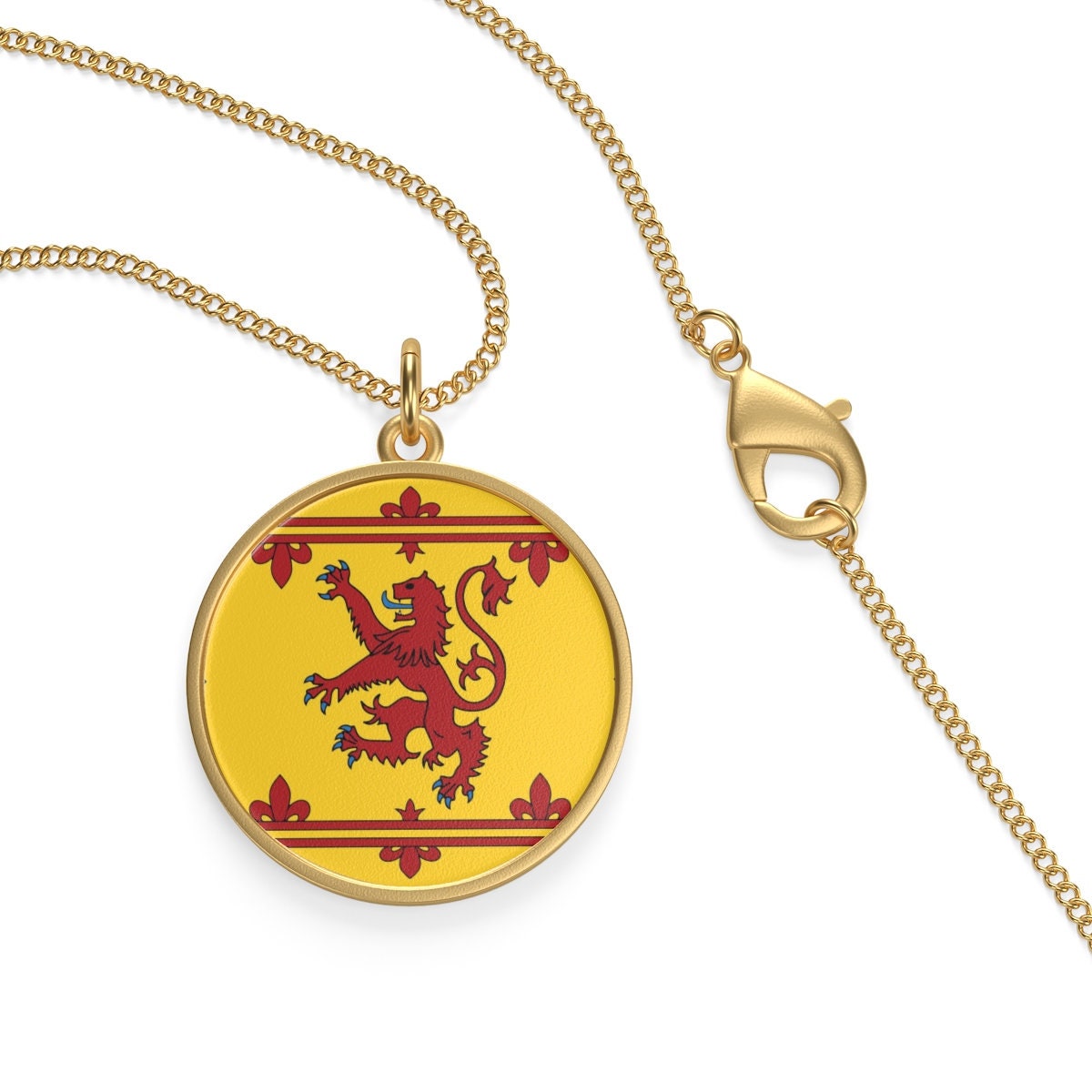 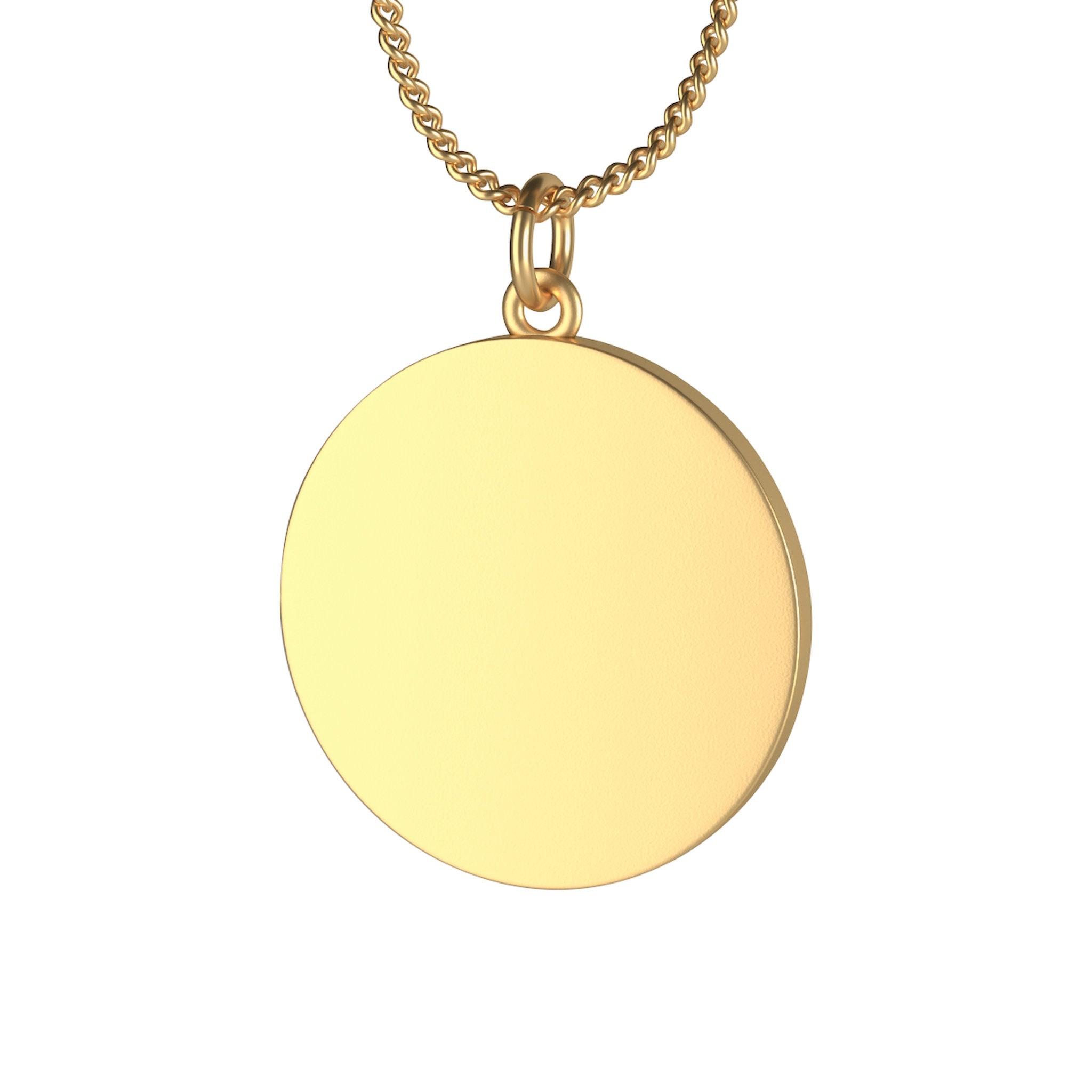 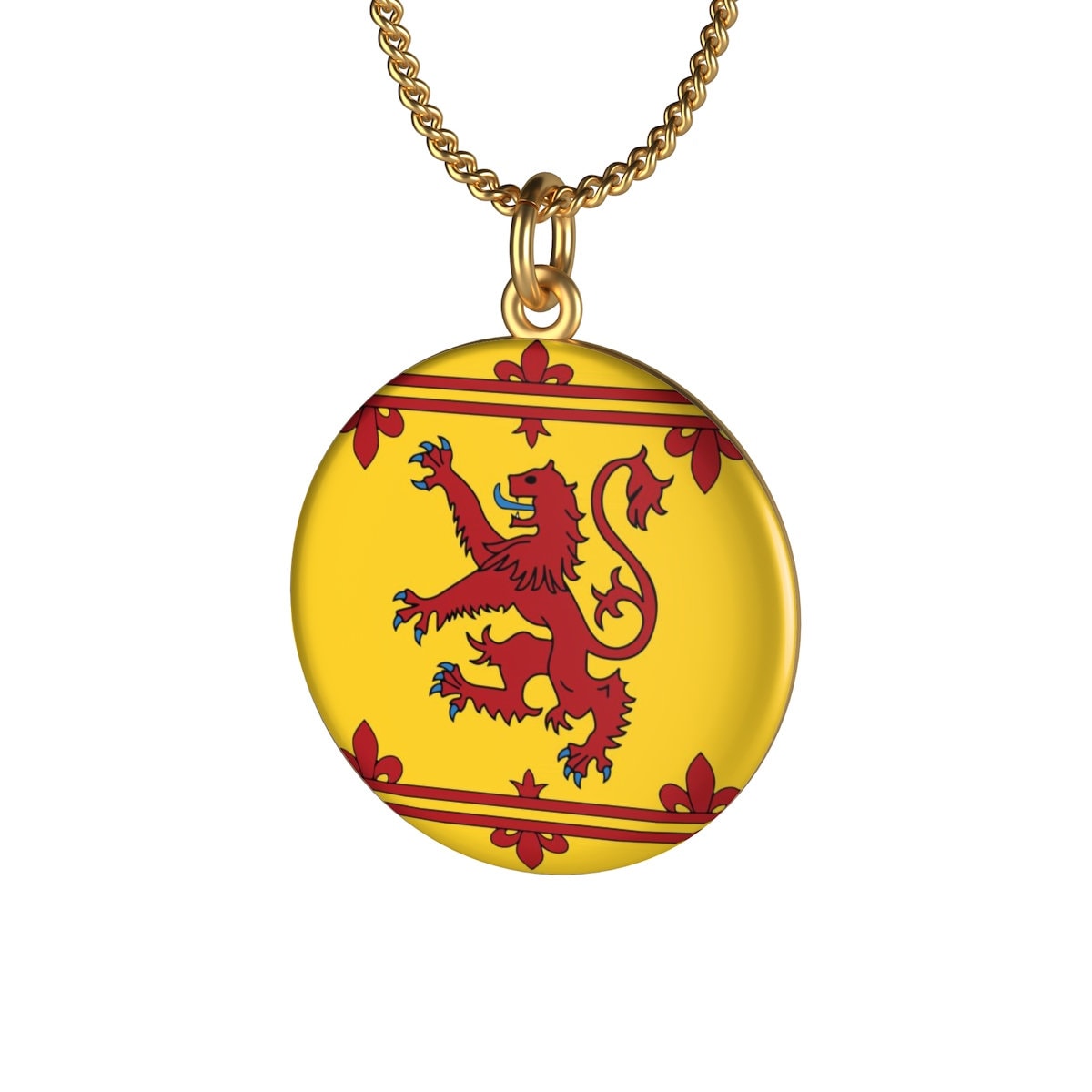 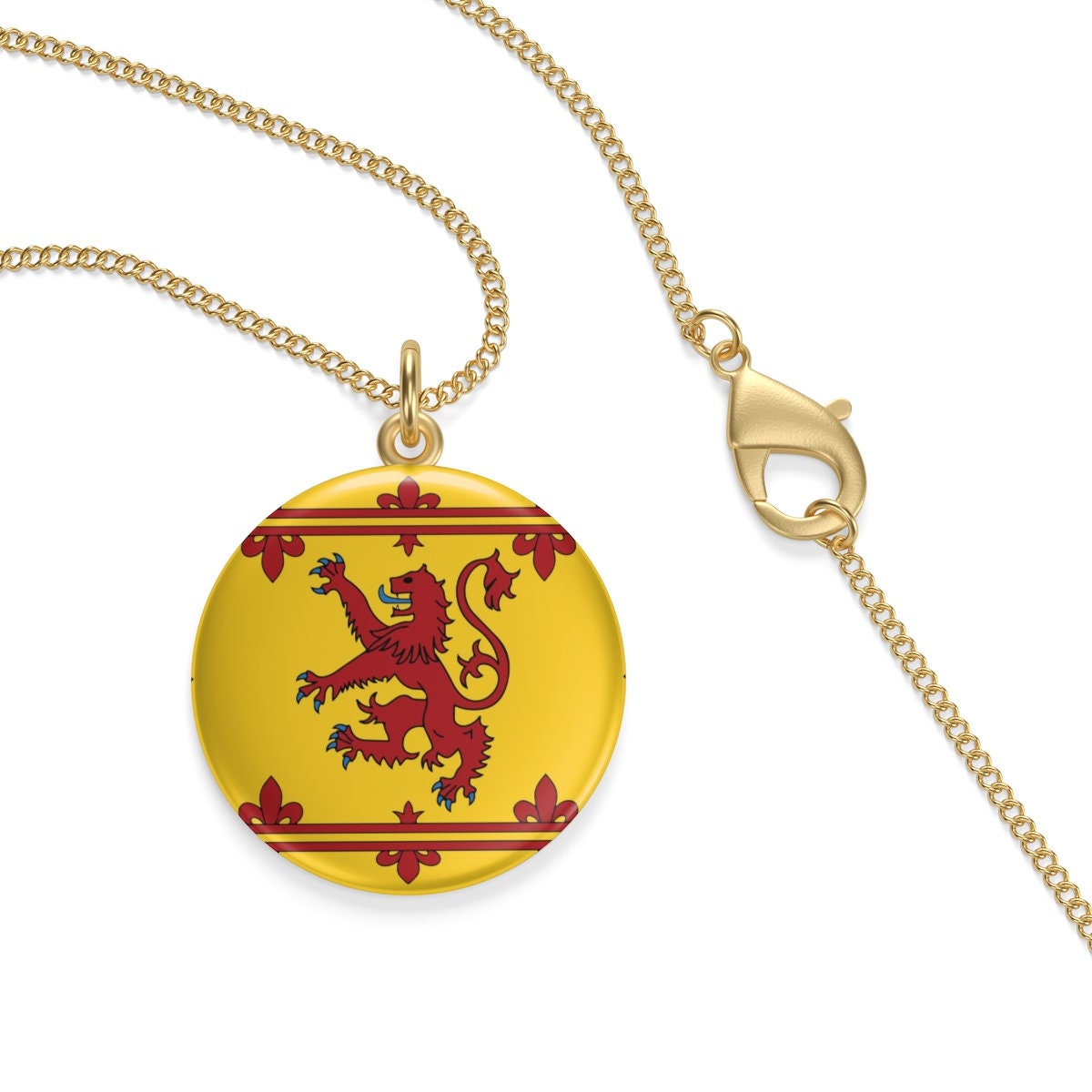 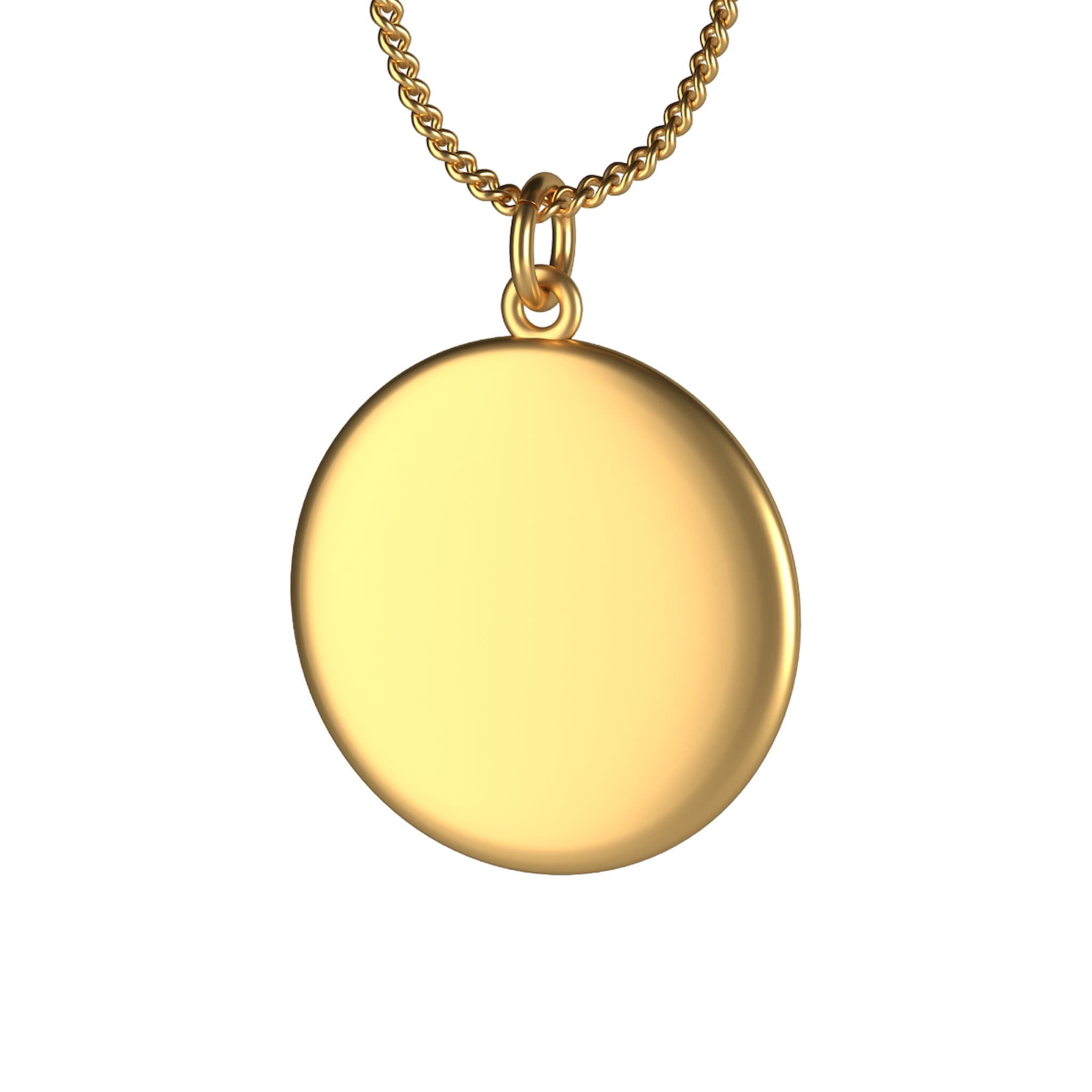 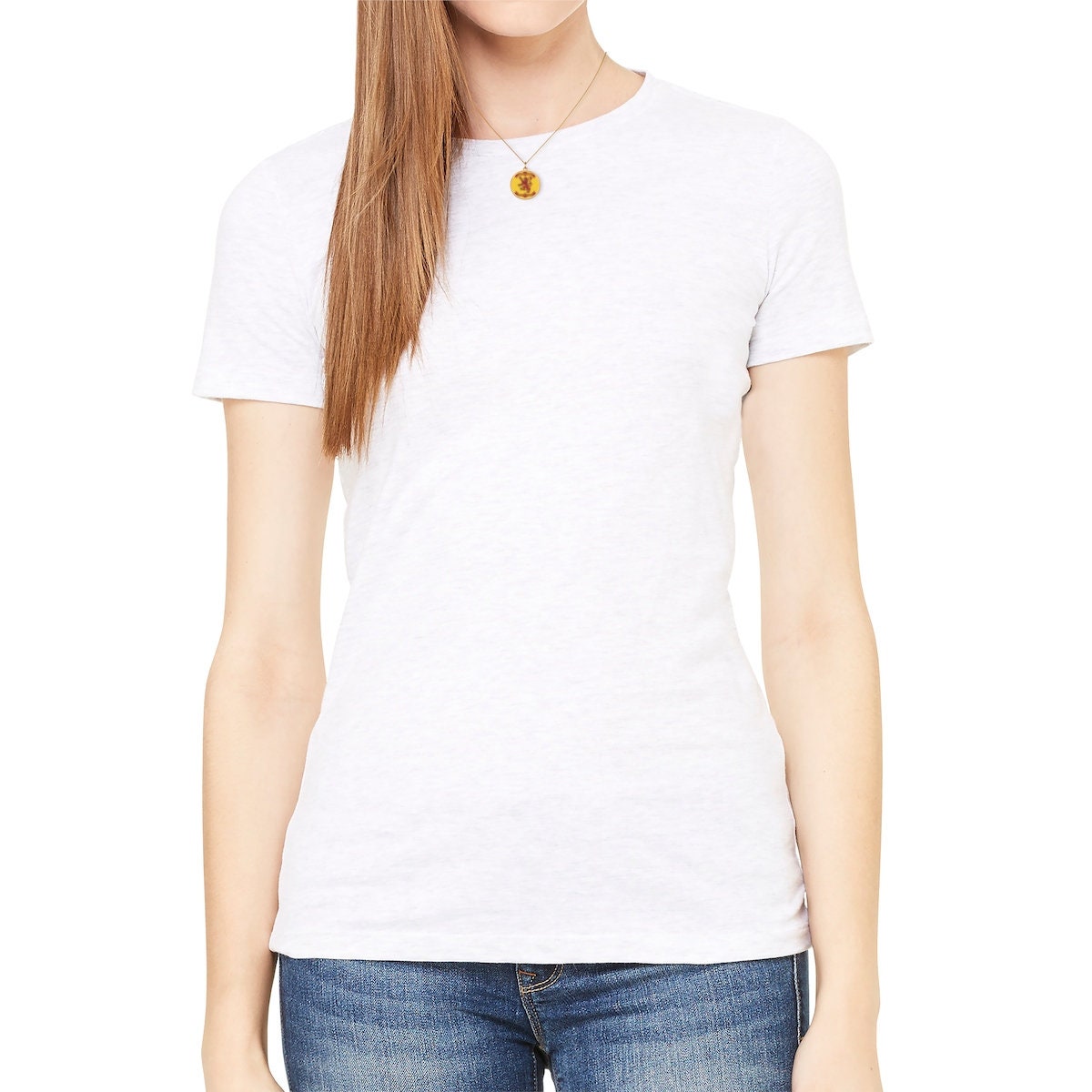 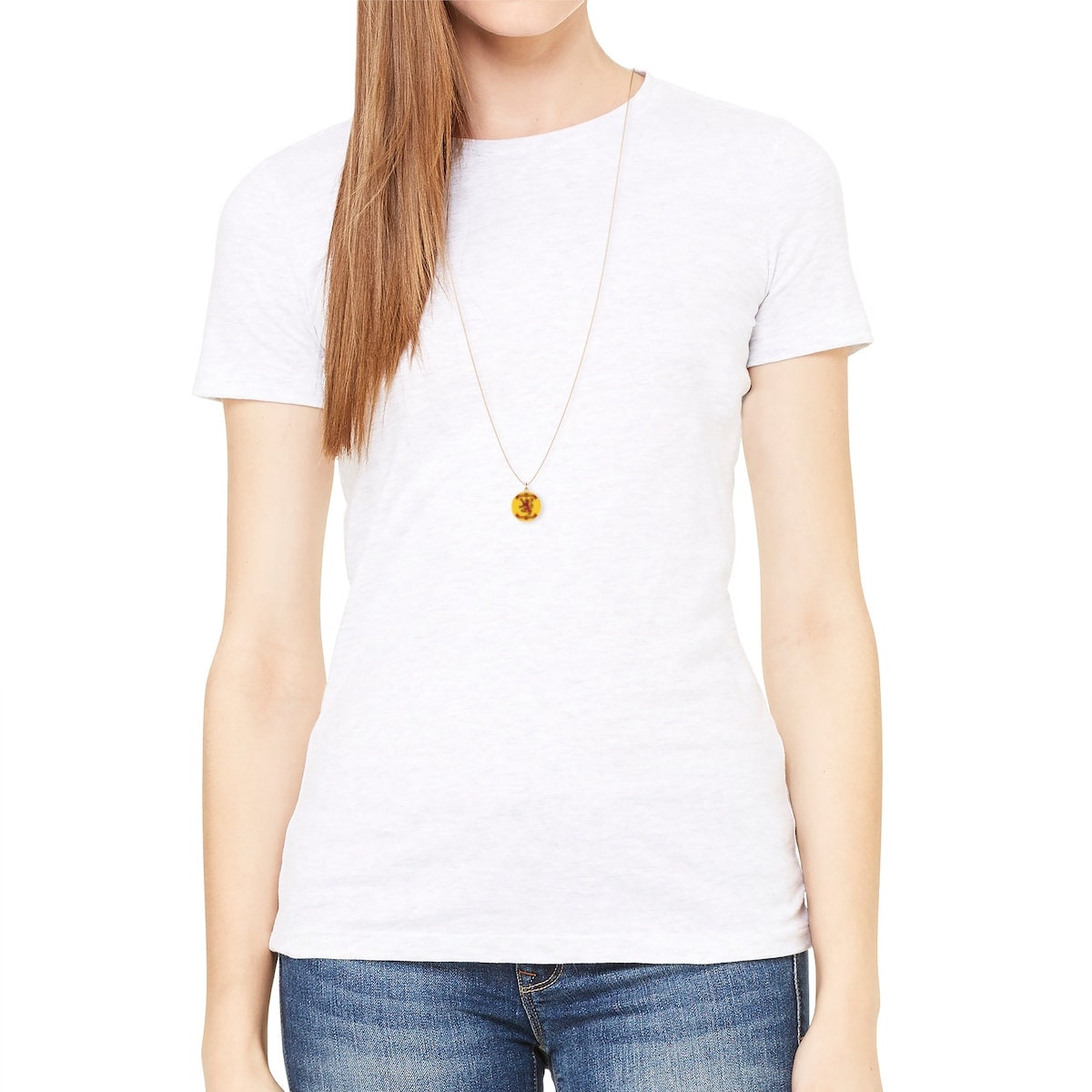 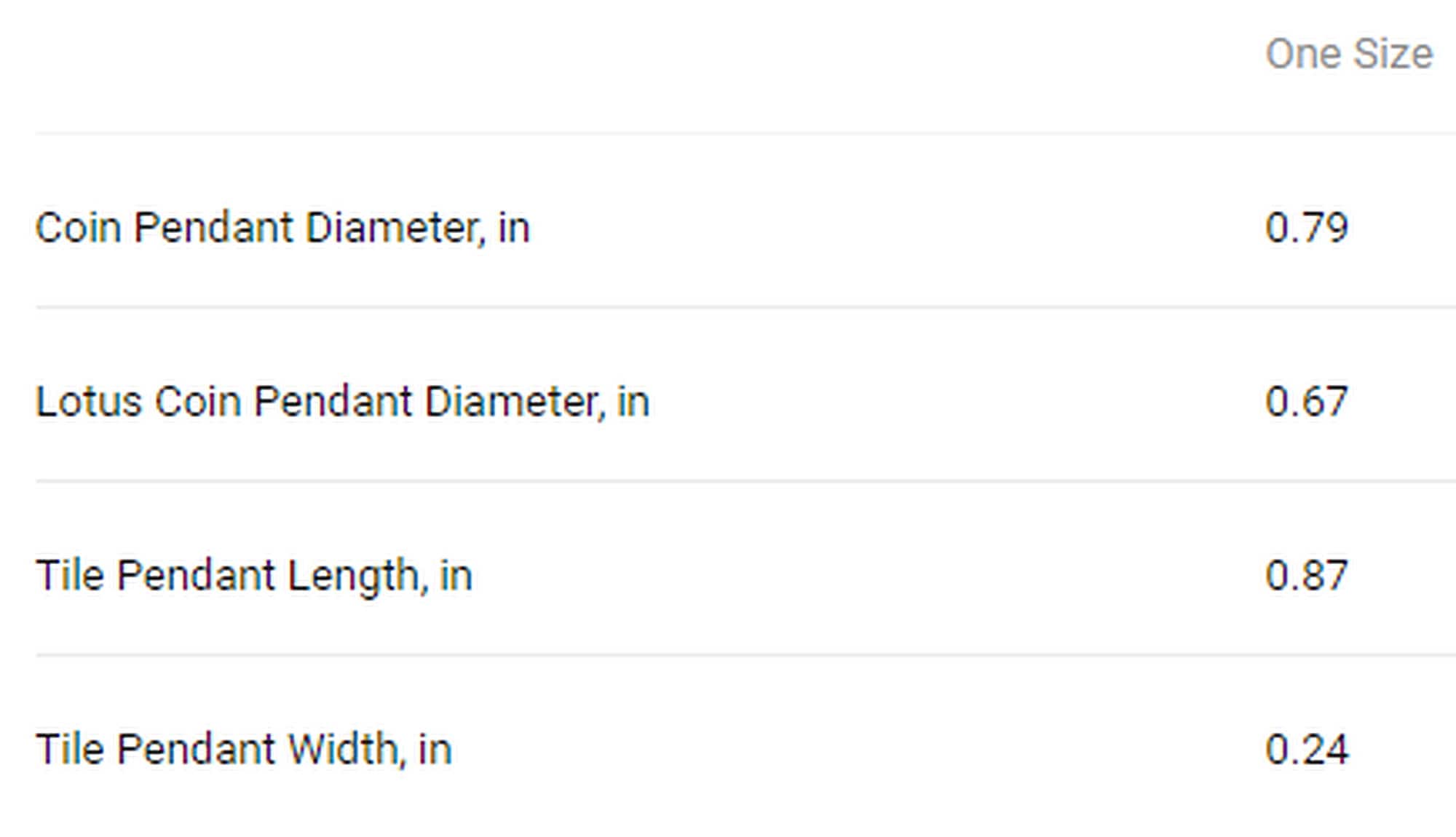