The Nice and Accurate Prophecies of Agnes Nutter, Hardcover Journal, Ruled Line, Cosplay, TV Book, Good Omens, Notebook
Coronavirus and shipping updates are on our About page.
FREE U.S. shipping on all items! Some items have FREE world-wide shipping! 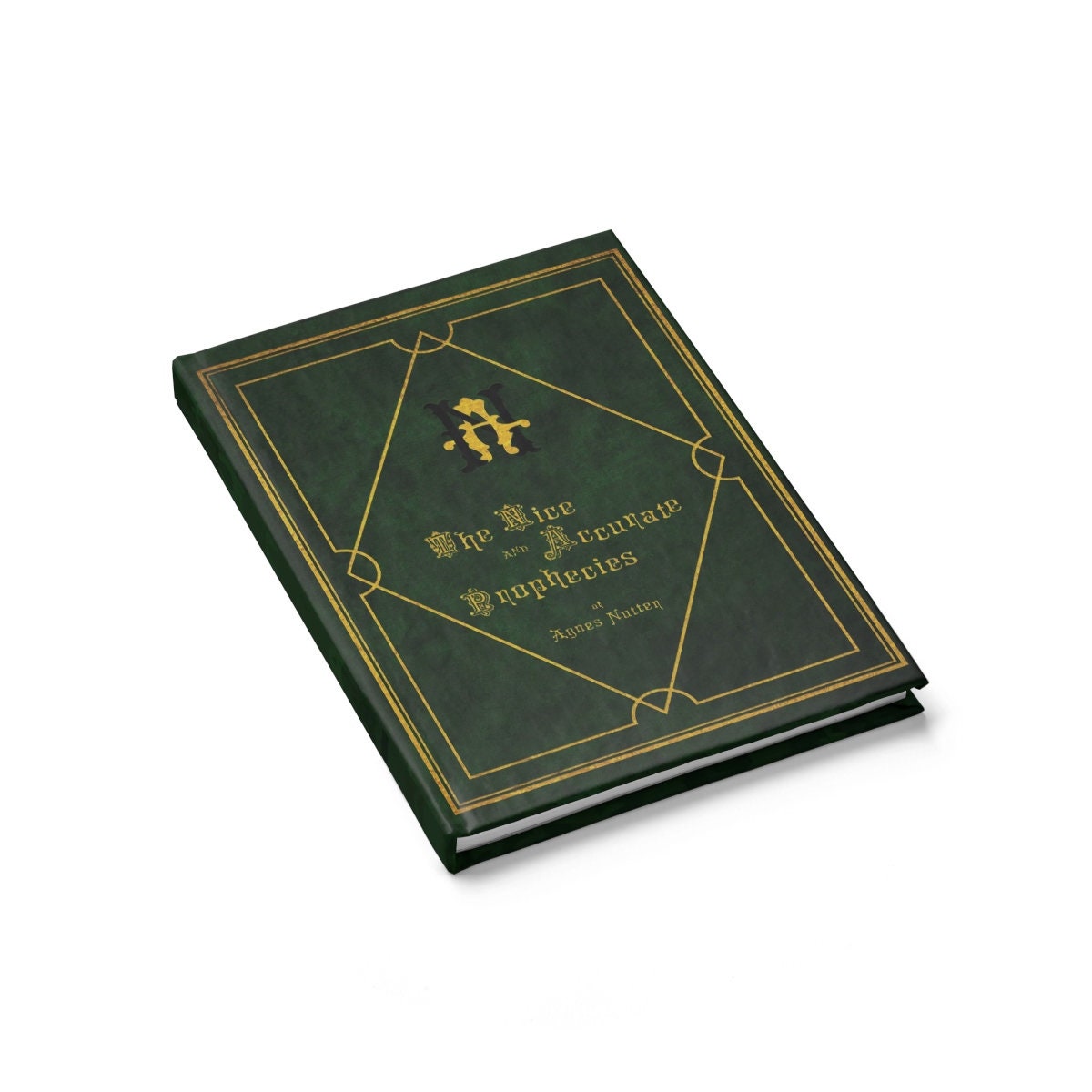 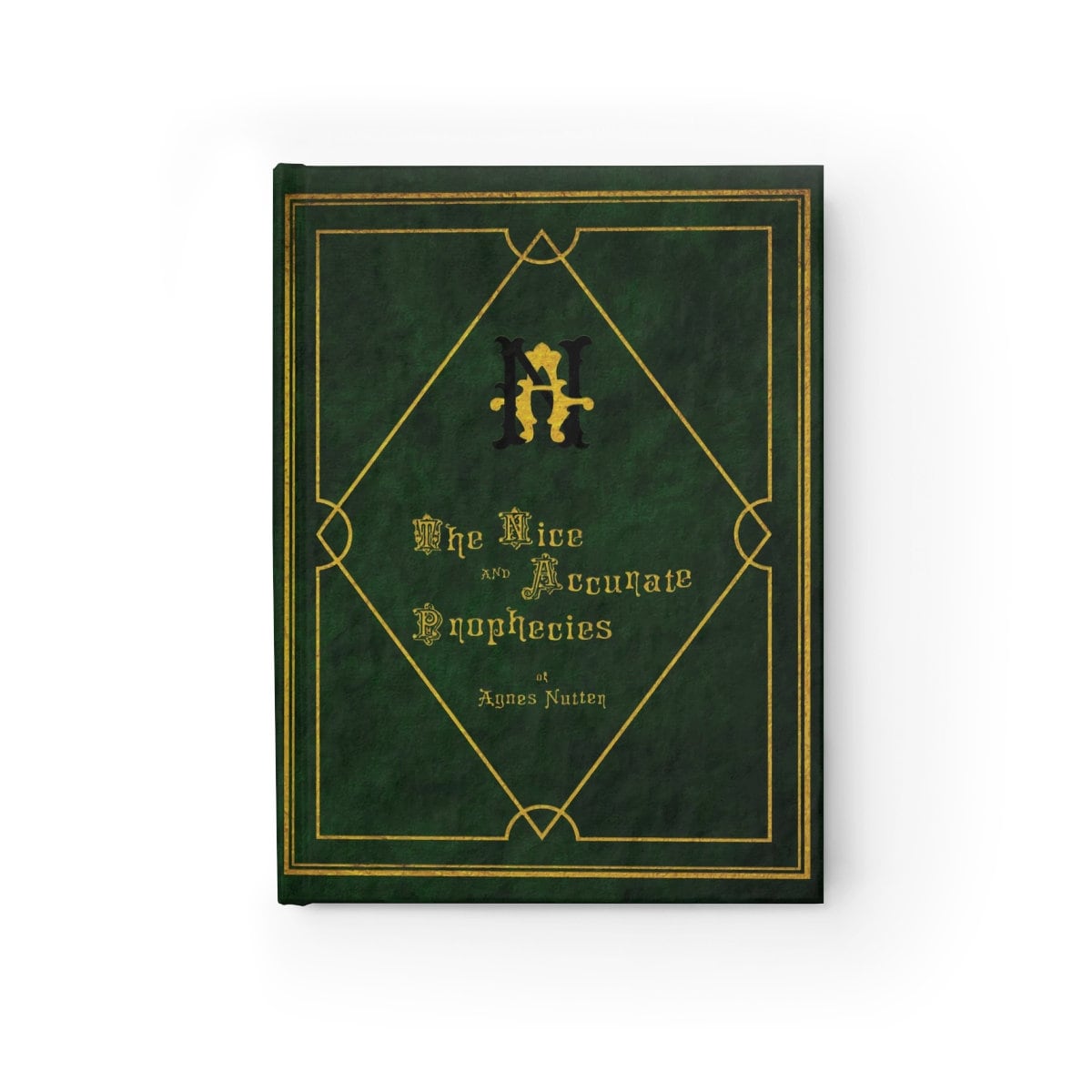 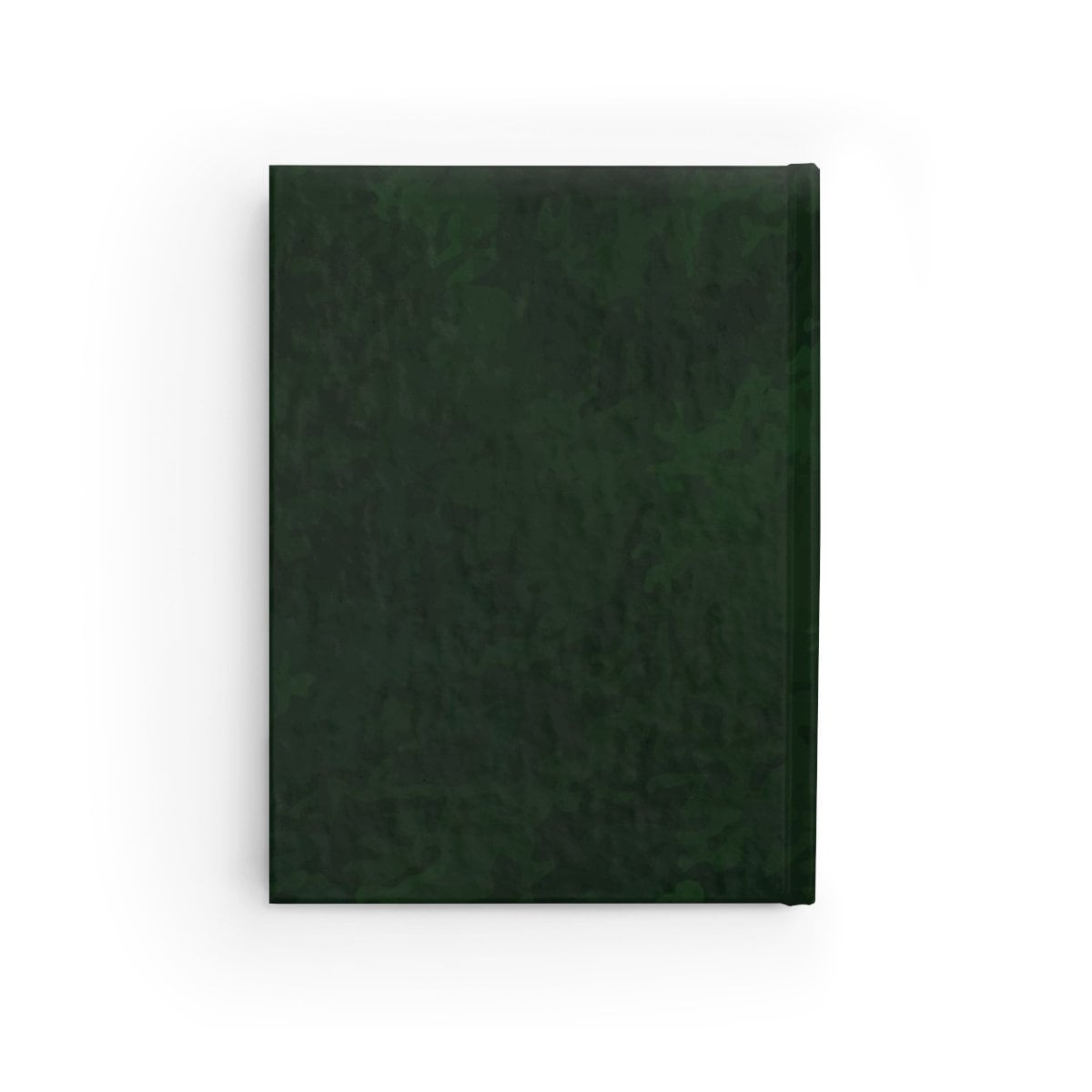 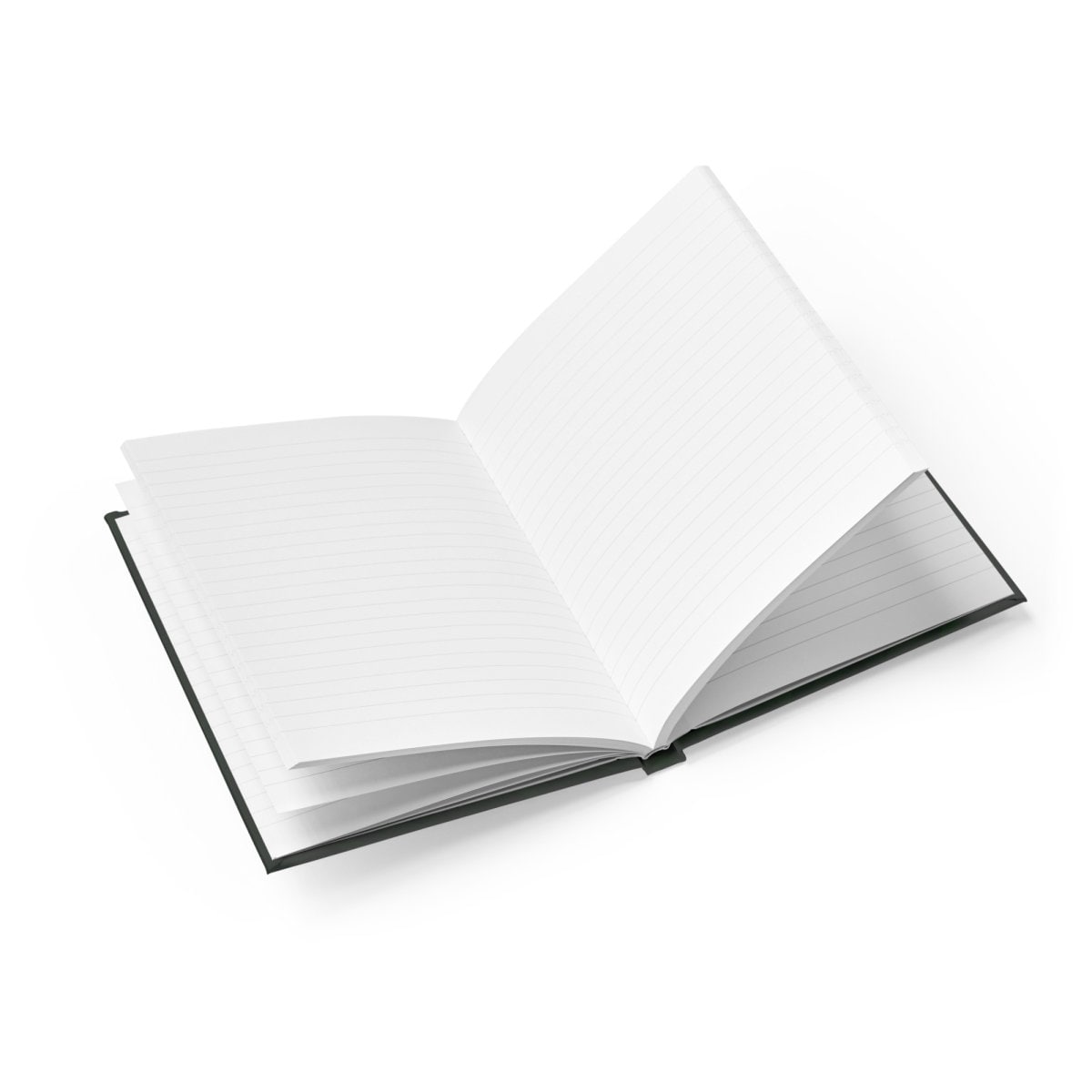 Please note: This is the ruled line version. There is also a blank pages version at the above link.

Wonderful. A bit small, but I shall cherish it even more.

Smaller than Agnes Nutter’s original work, this book is more portable and a complete delight to my daughter, who is an extreme Good Omens fan.