The Nice and Accurate Prophecies of Agnes Nutter, X Series iPhone Flexi Case, TV Book, Good Omens
FREE U.S. shipping on all items! Some items have FREE world-wide shipping!
All items are made in North America and Europe. 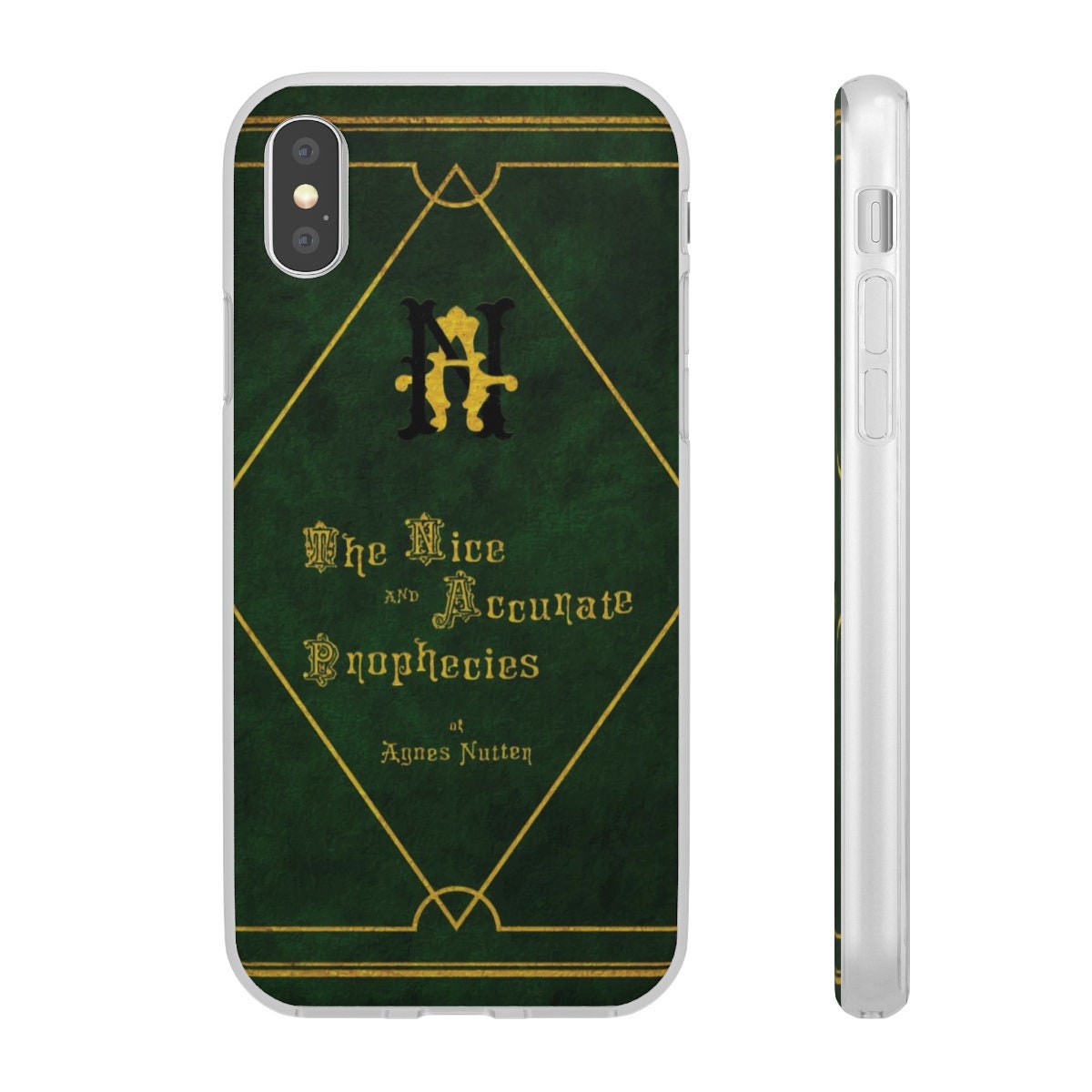 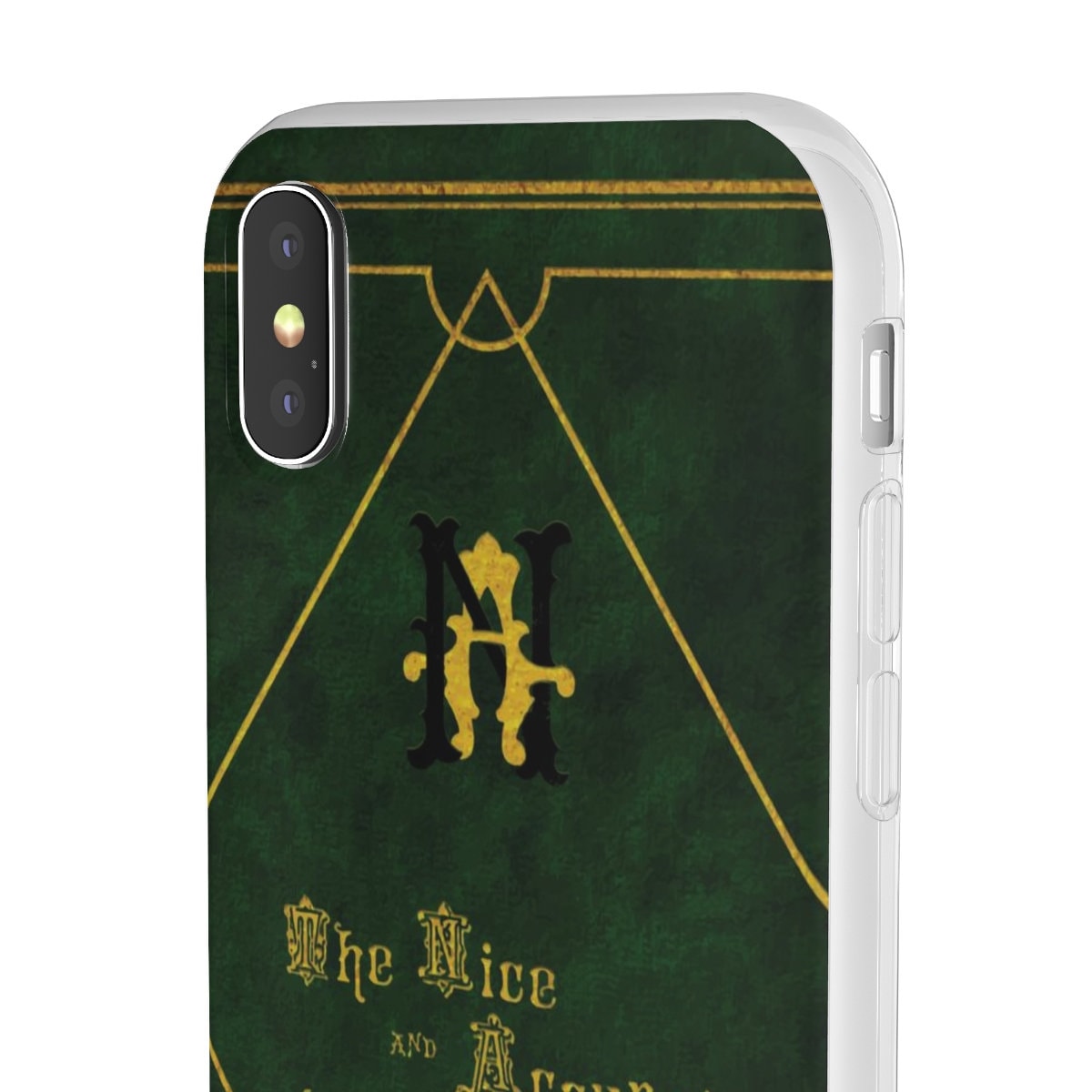 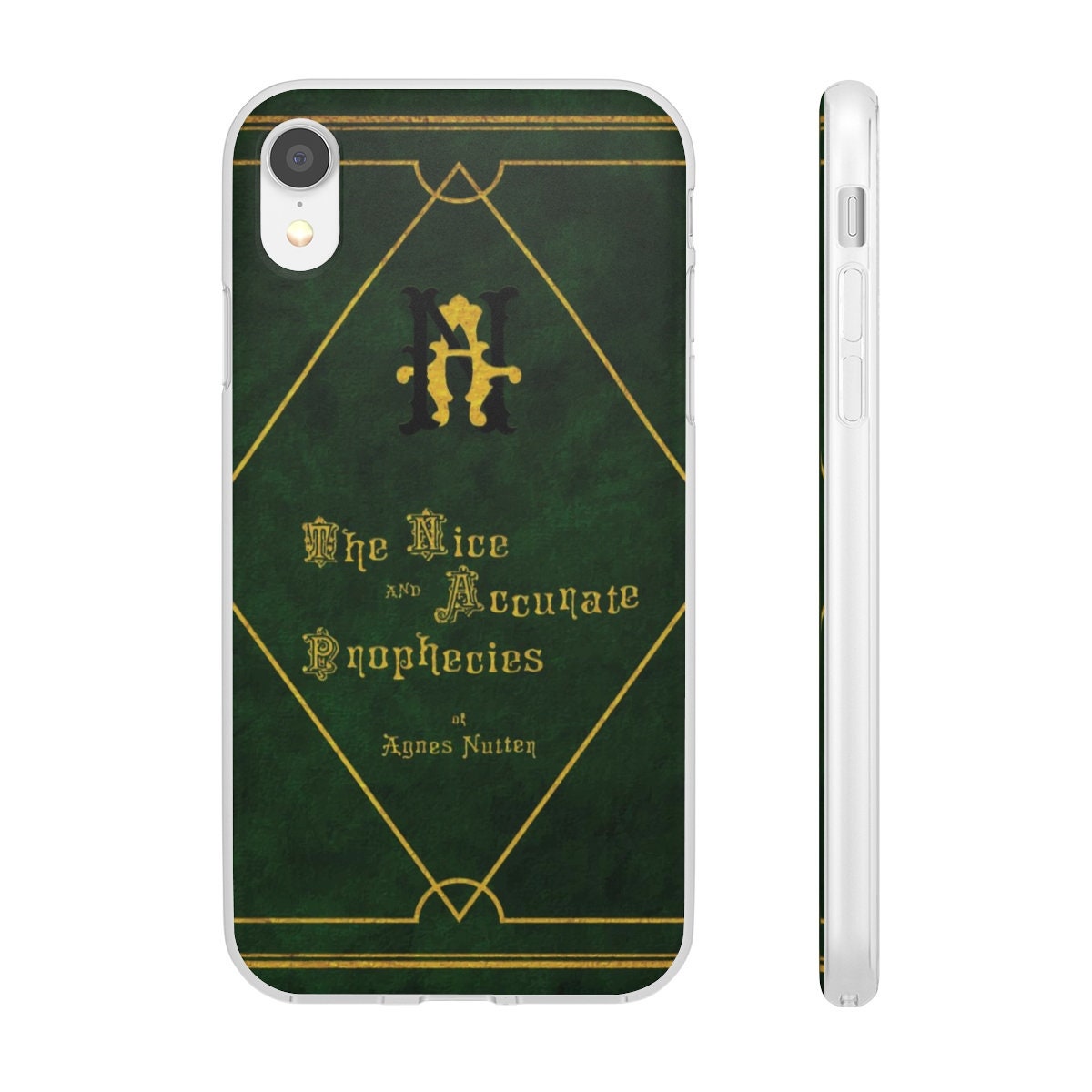 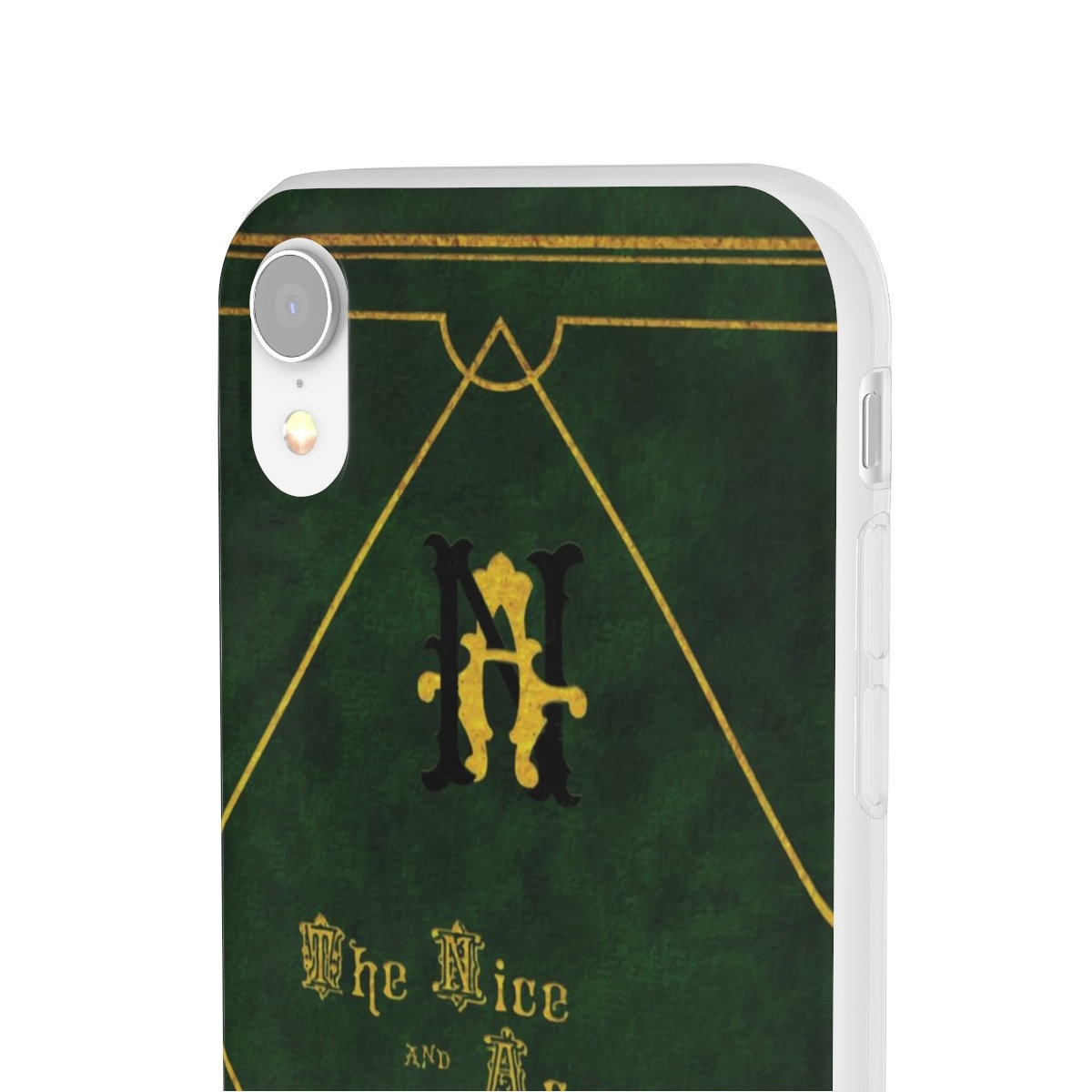 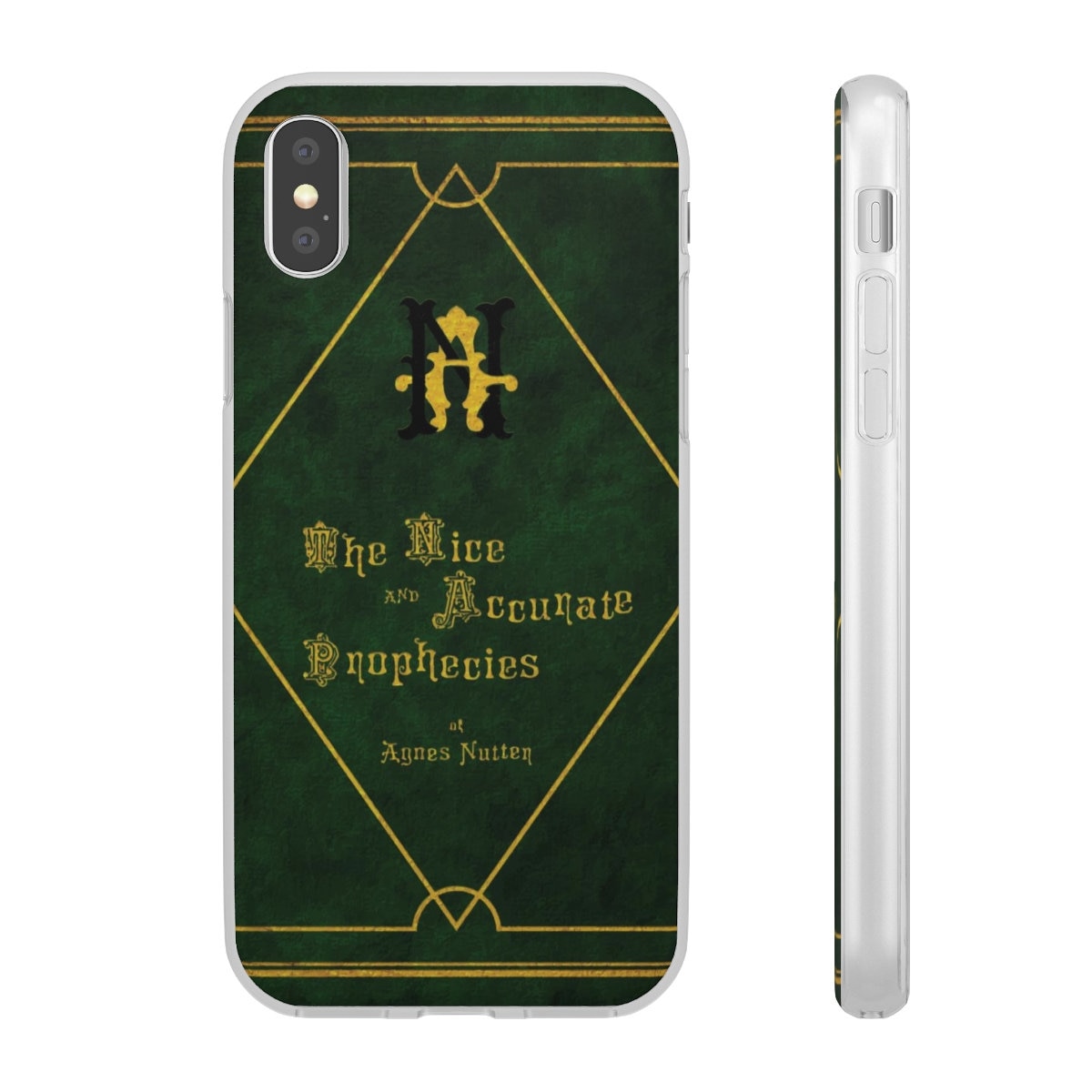 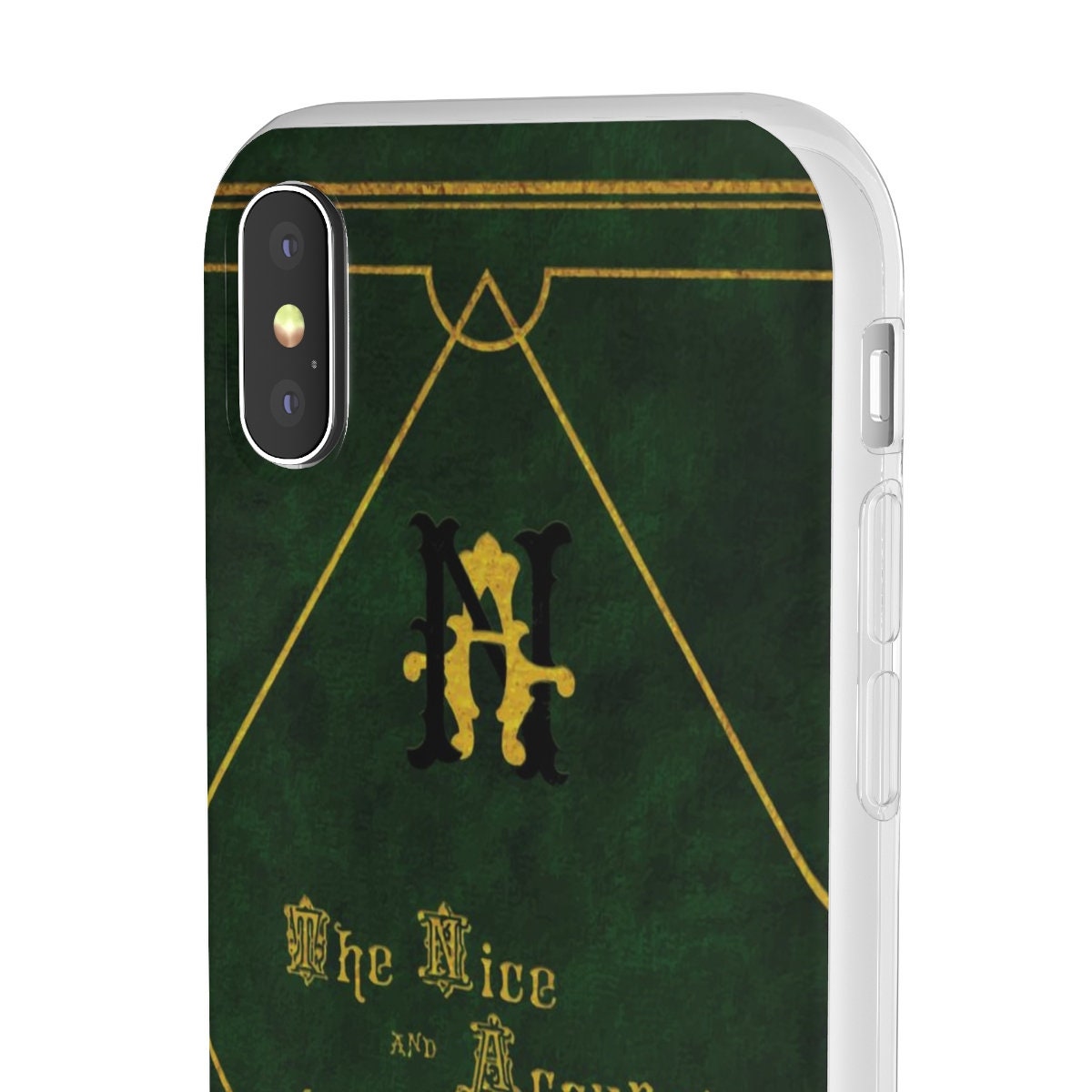 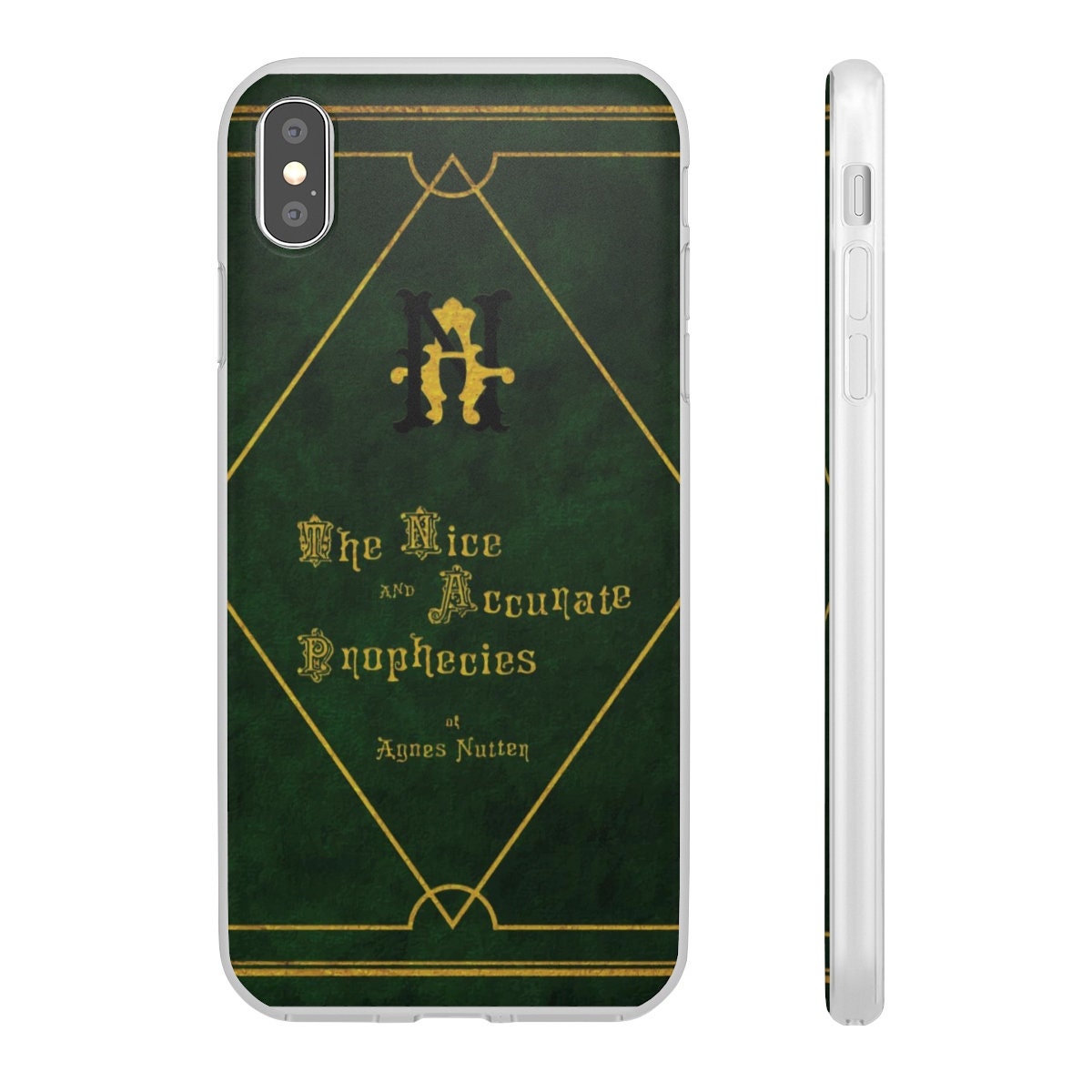 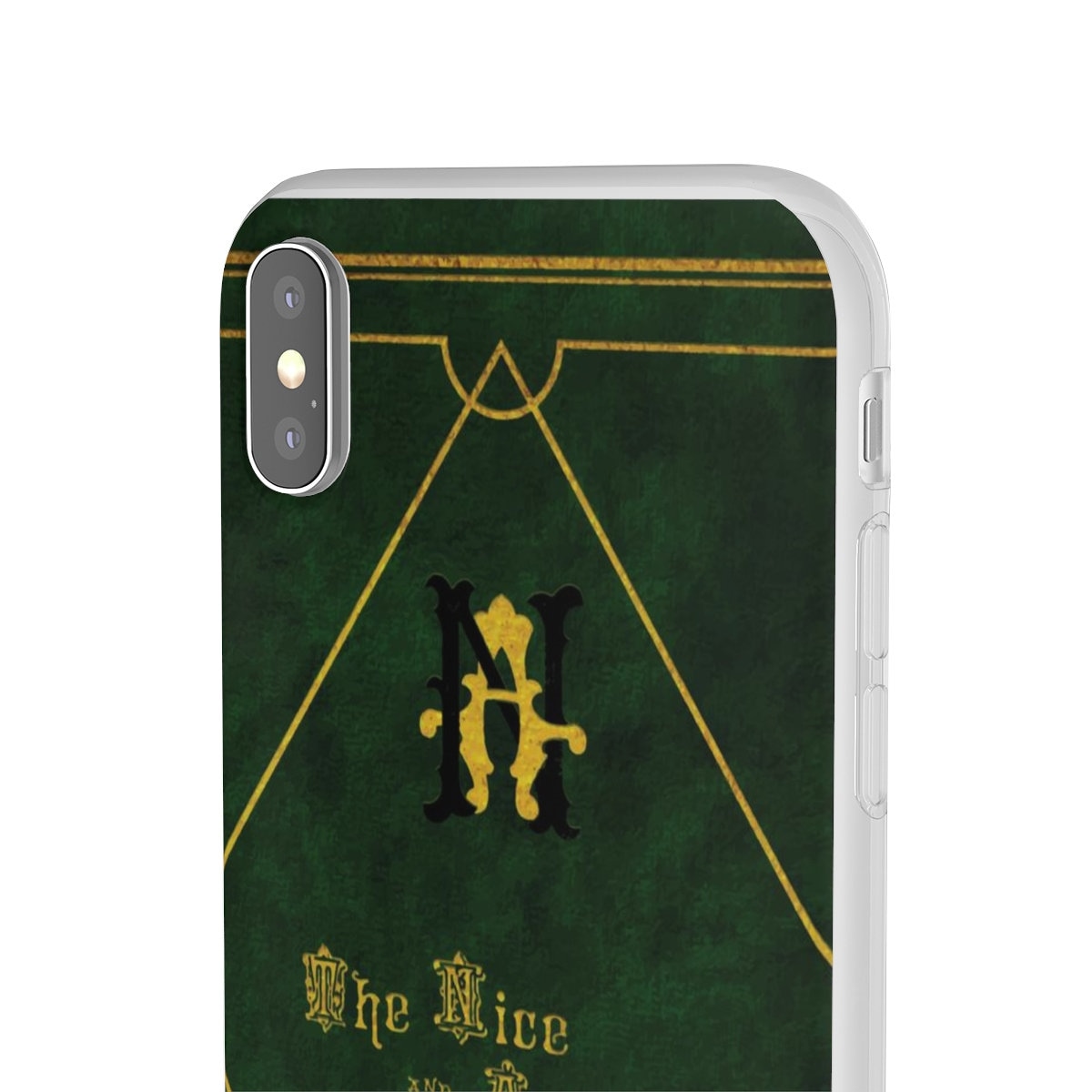