The Nice and Accurate Prophecies of Agnes Nutter, iPhone 11 Tough Case, TV Book, Good Omenss
Coronavirus and shipping updates are on our About page.
FREE U.S. shipping on all items! Some items have FREE world-wide shipping! 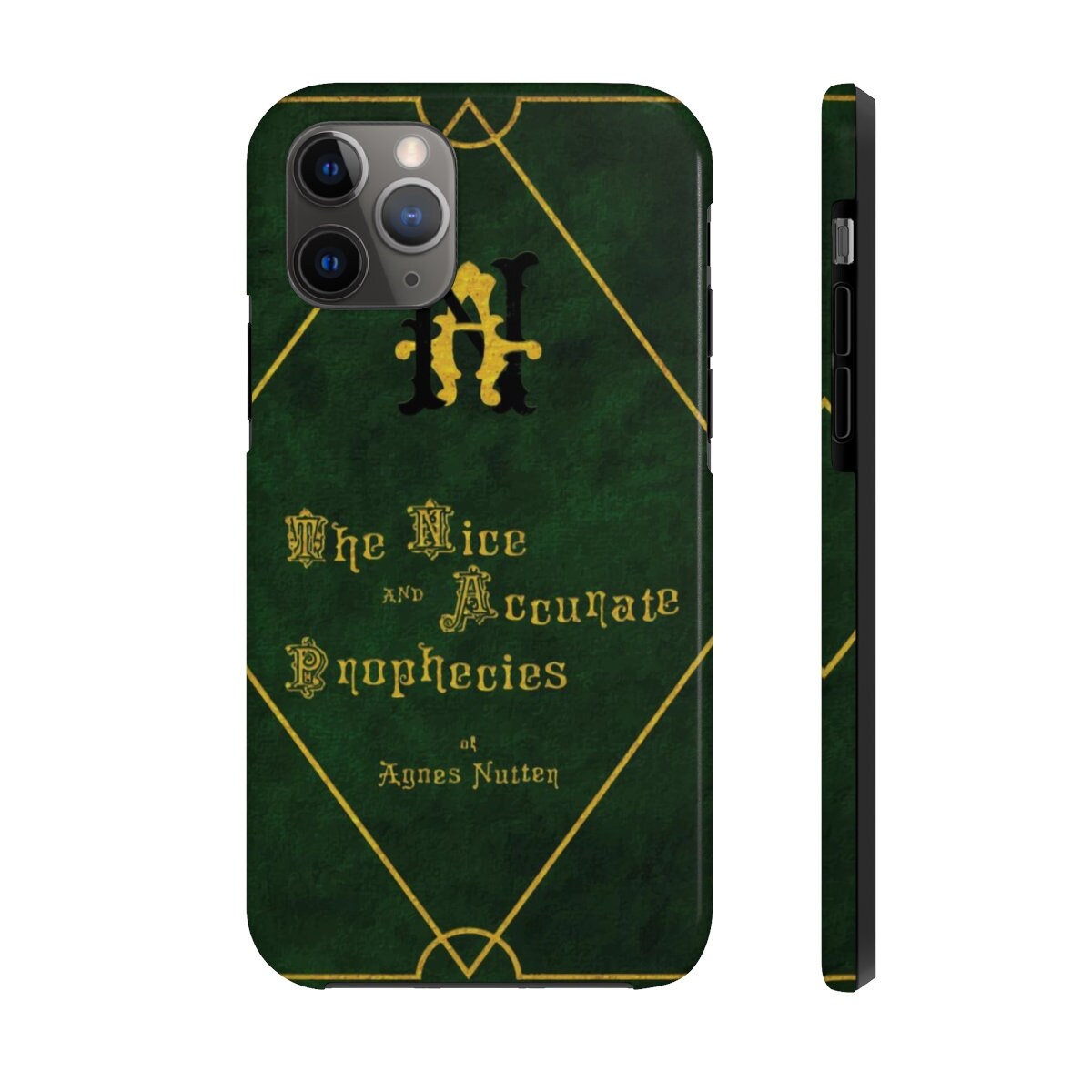 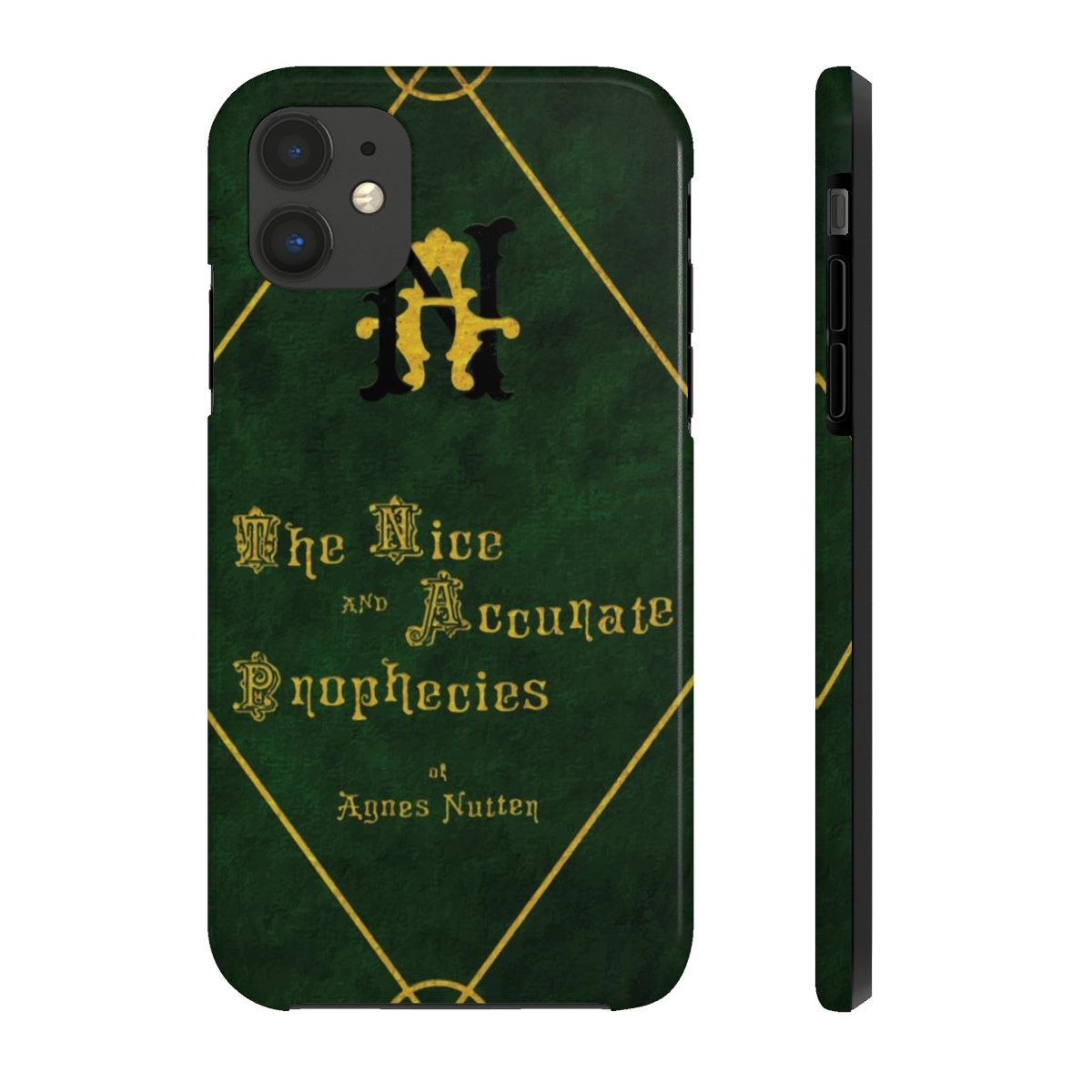 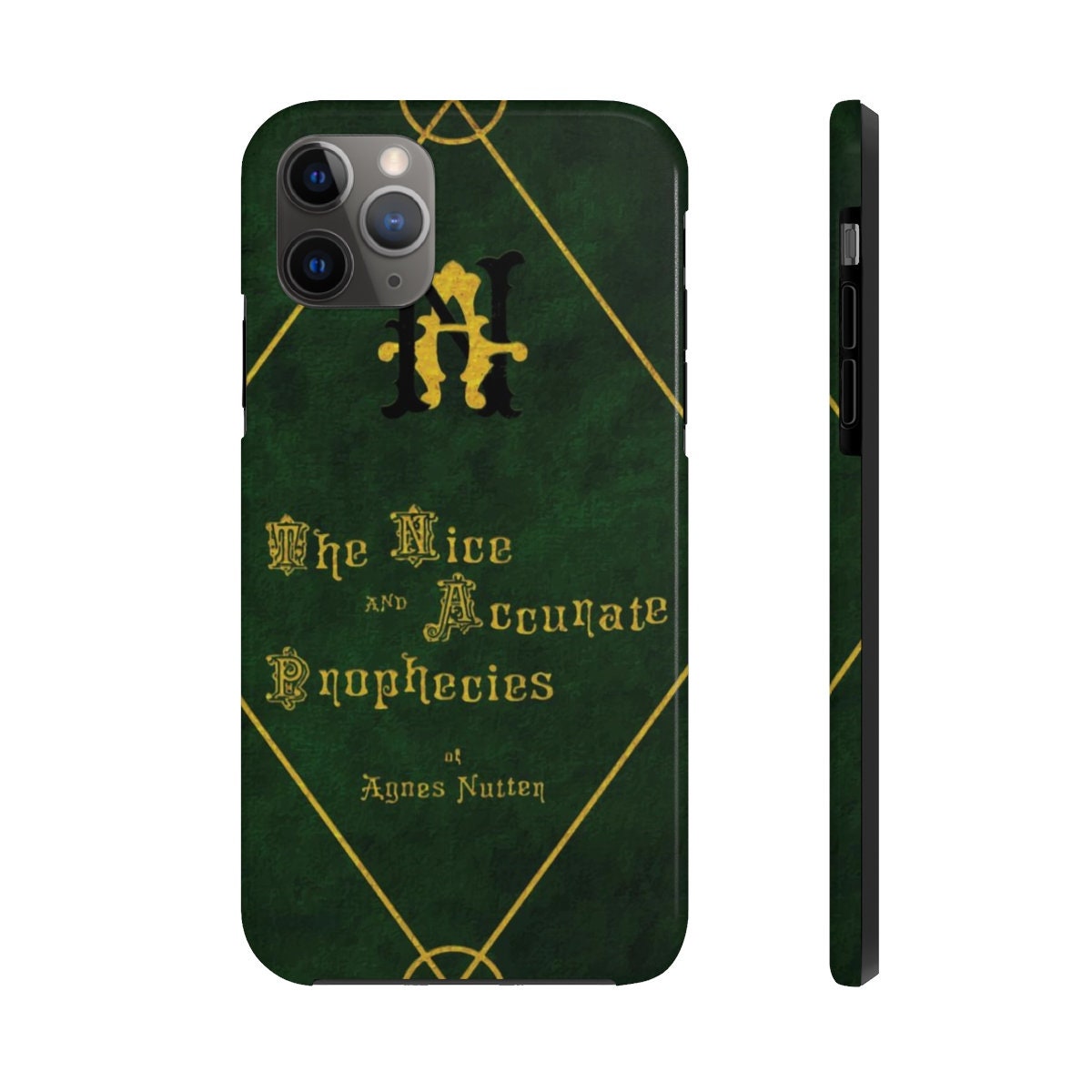 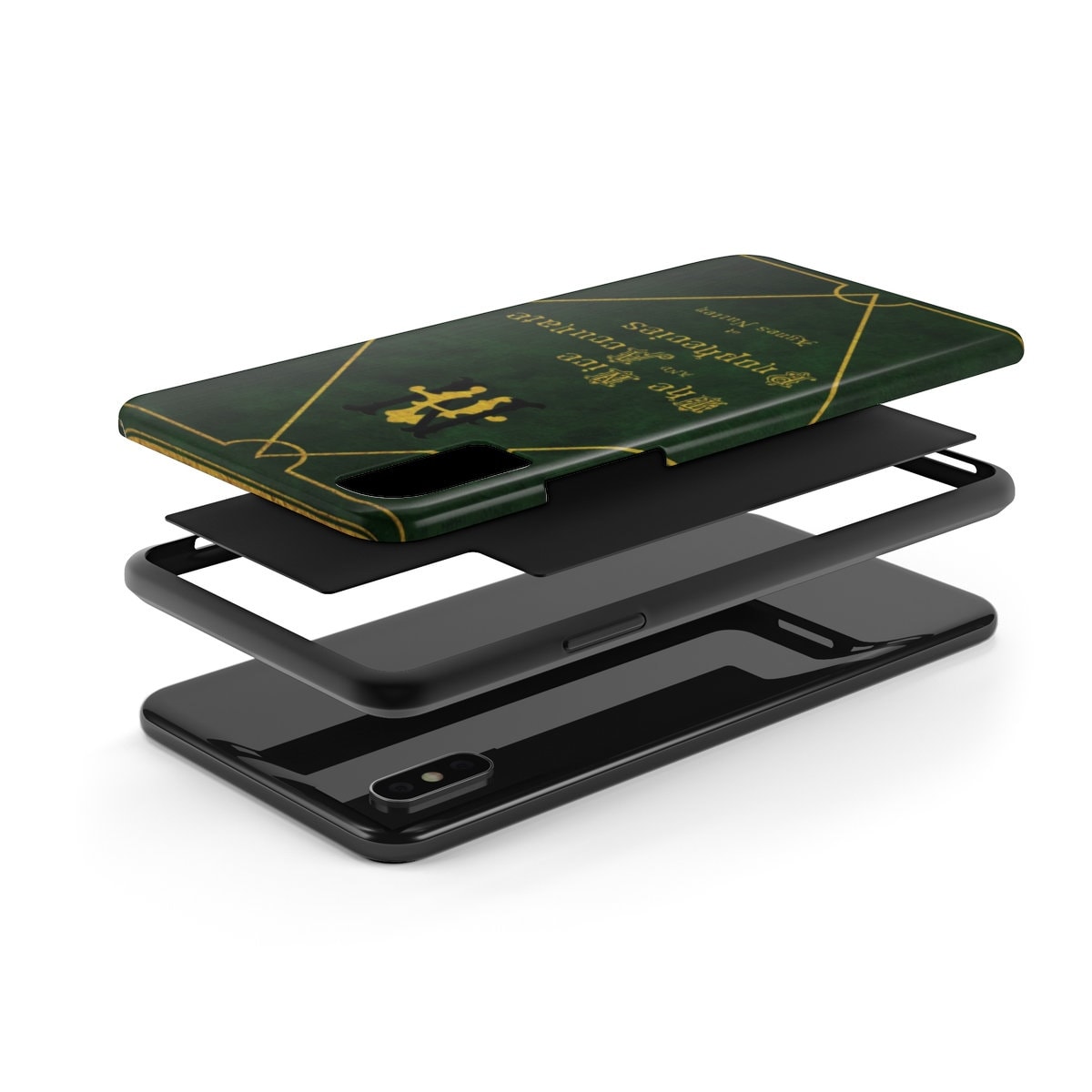