Autograph Book, The Nice and Accurate Prophecies of Agnes Nutter, Hardcover, Blank Pages, Good Omens, Notebook
Coronavirus and shipping updates are on our About page.
FREE U.S. shipping on all items! Some items have FREE world-wide shipping! 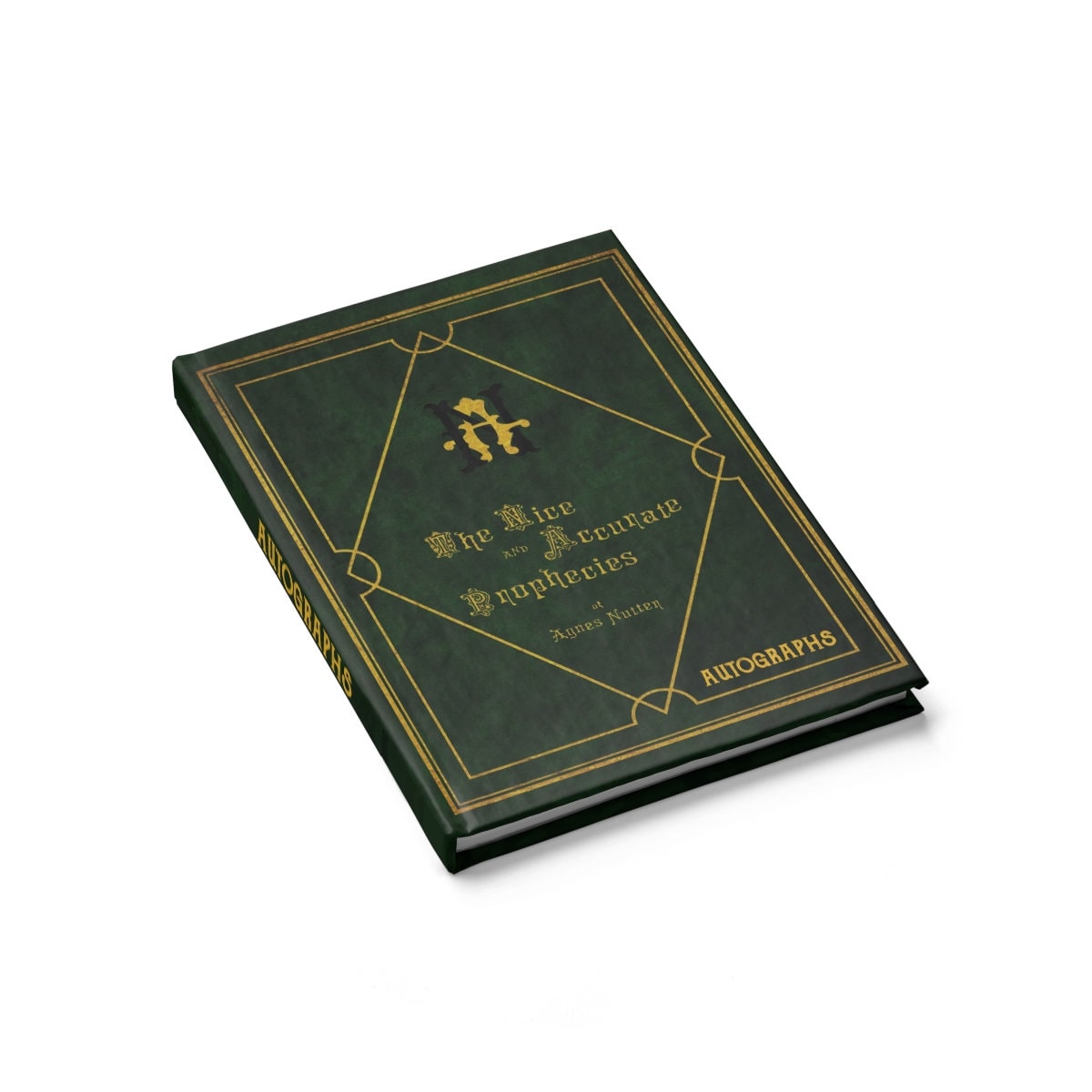 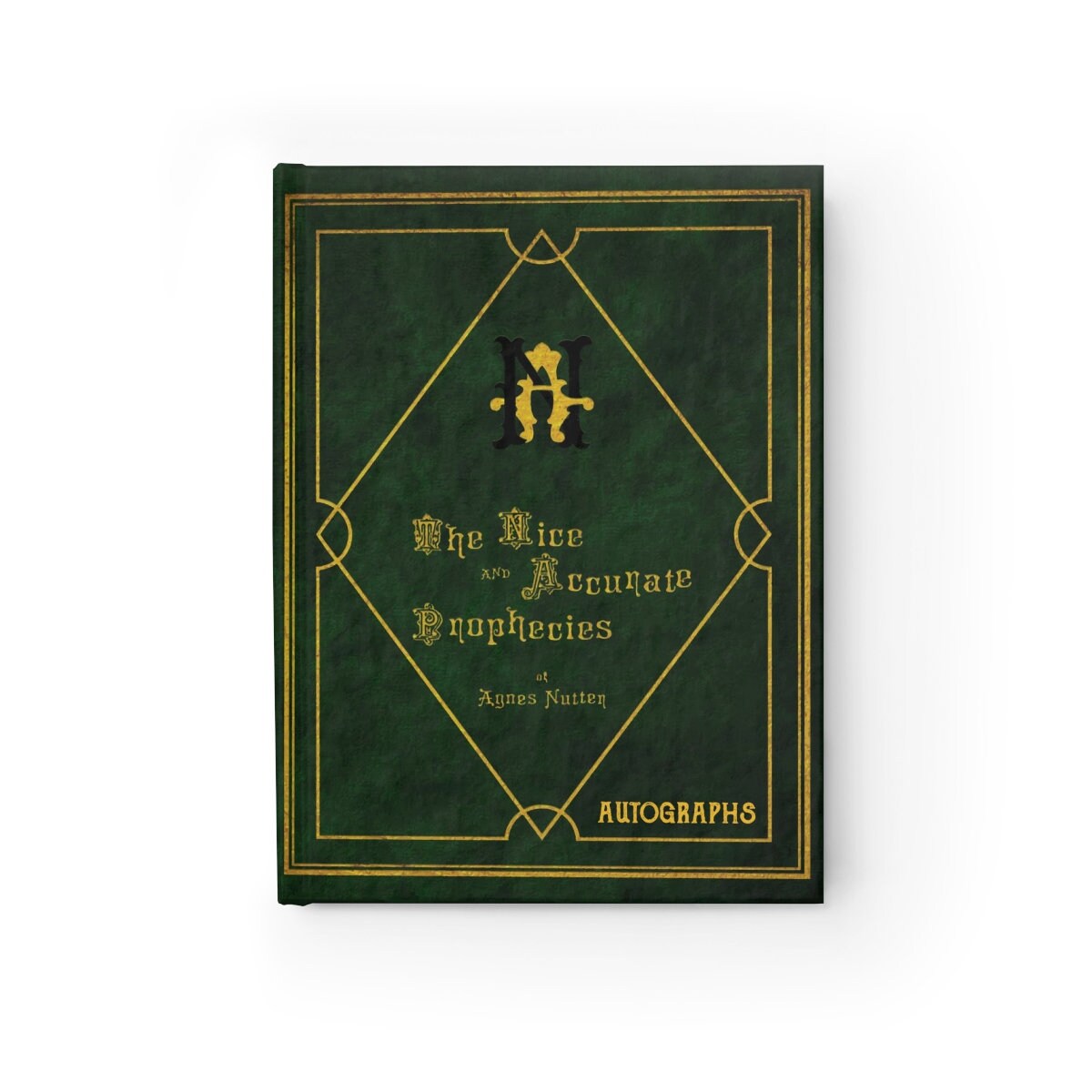 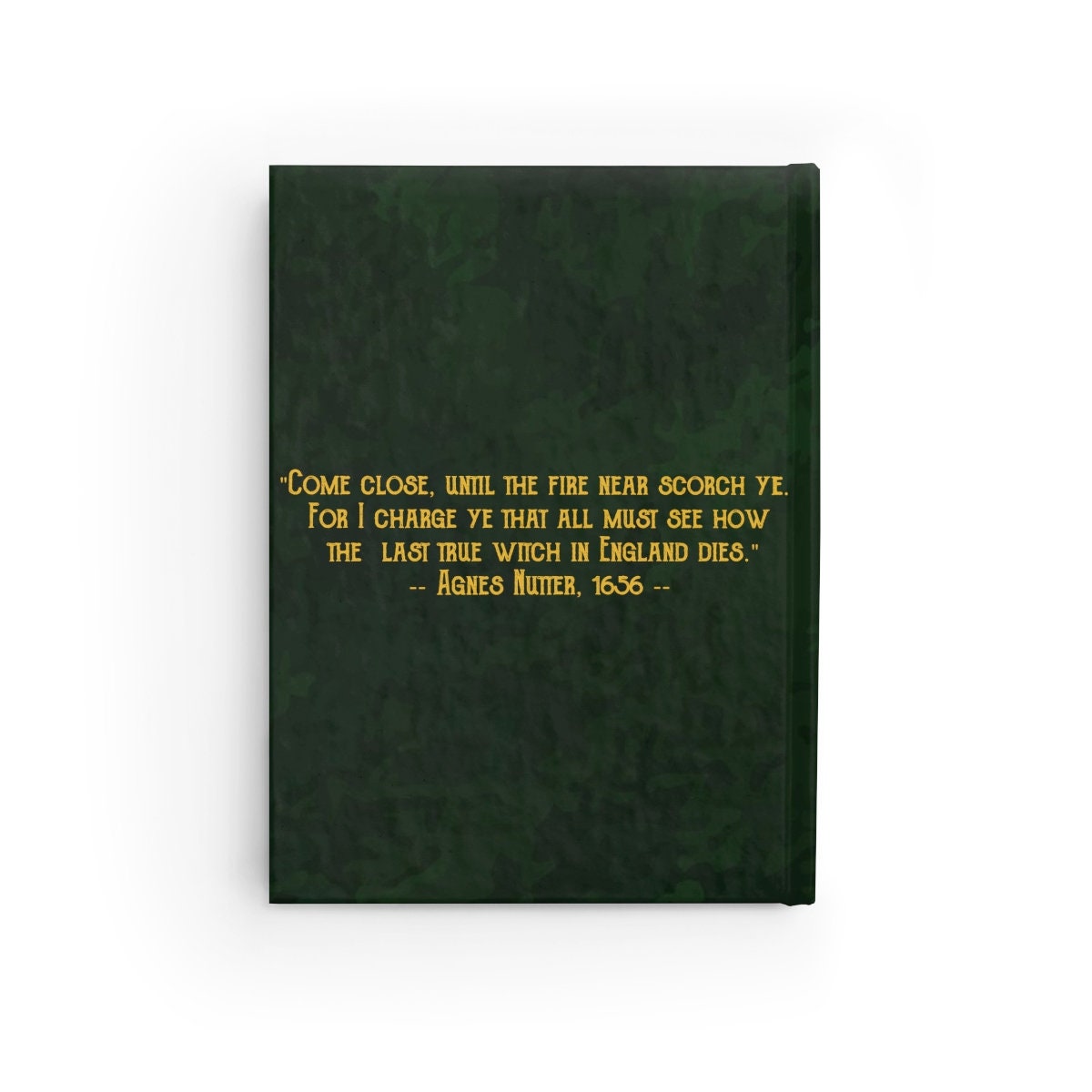 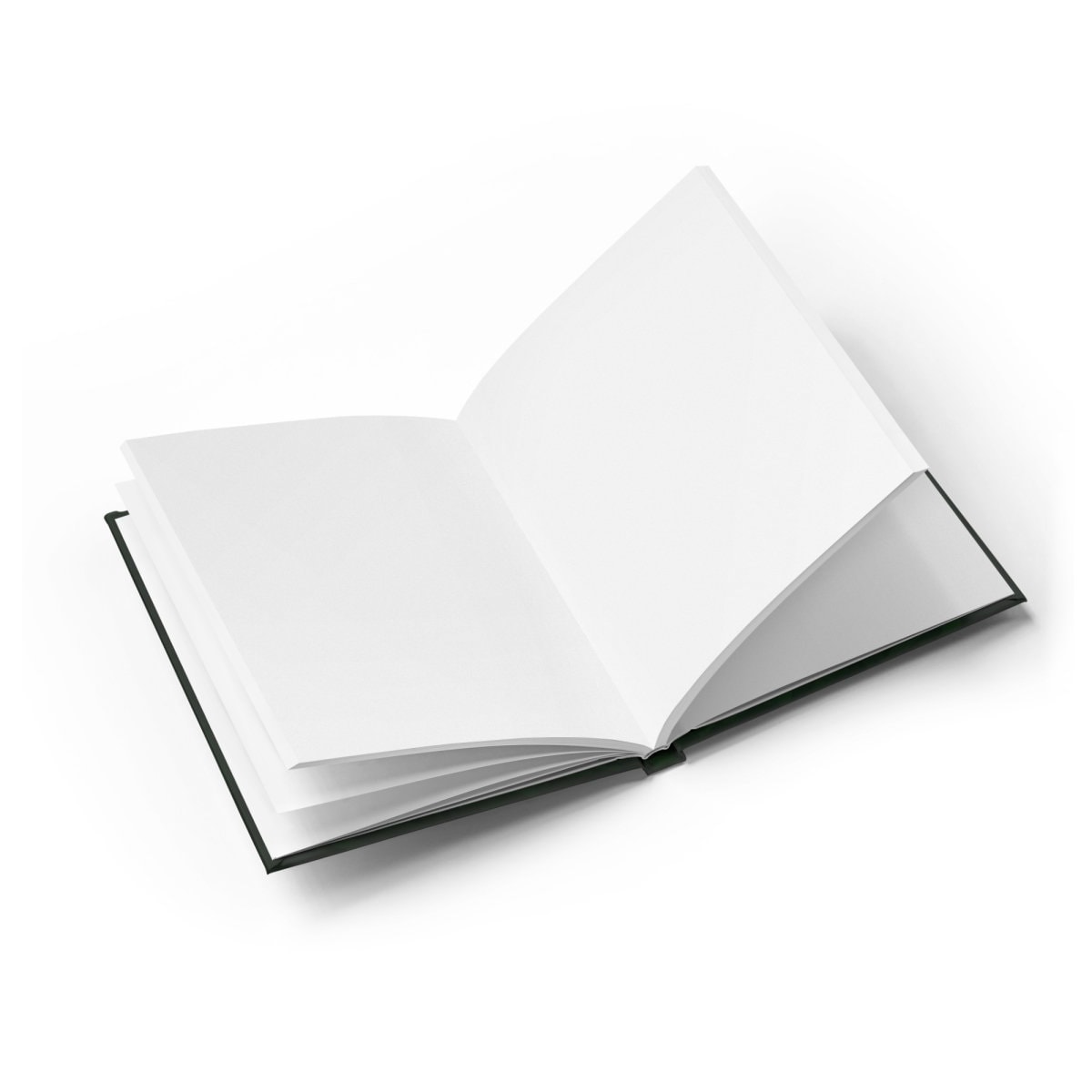 This version has blank pages and is intended for collecting autographs at conventions, special events, etc.

It's perfect and well made!!