Knowledge Is Power, Hardcover Journal, Ruled Line, Eye Of Providence, Illuminati, DARPA
Coronavirus and shipping updates are on our About page.
FREE U.S. shipping on all items! Some items have FREE world-wide shipping!
All items are made in North America and Europe. 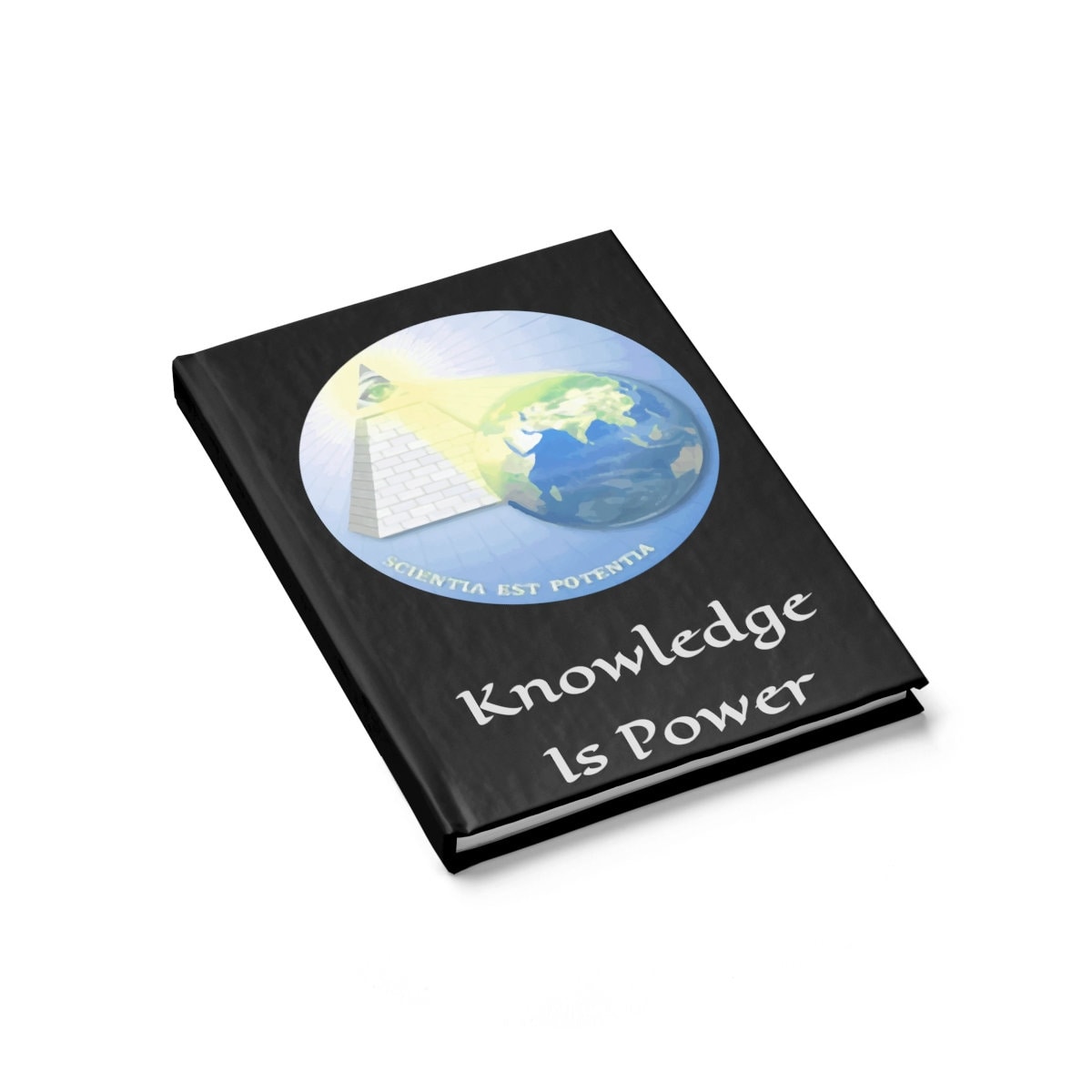 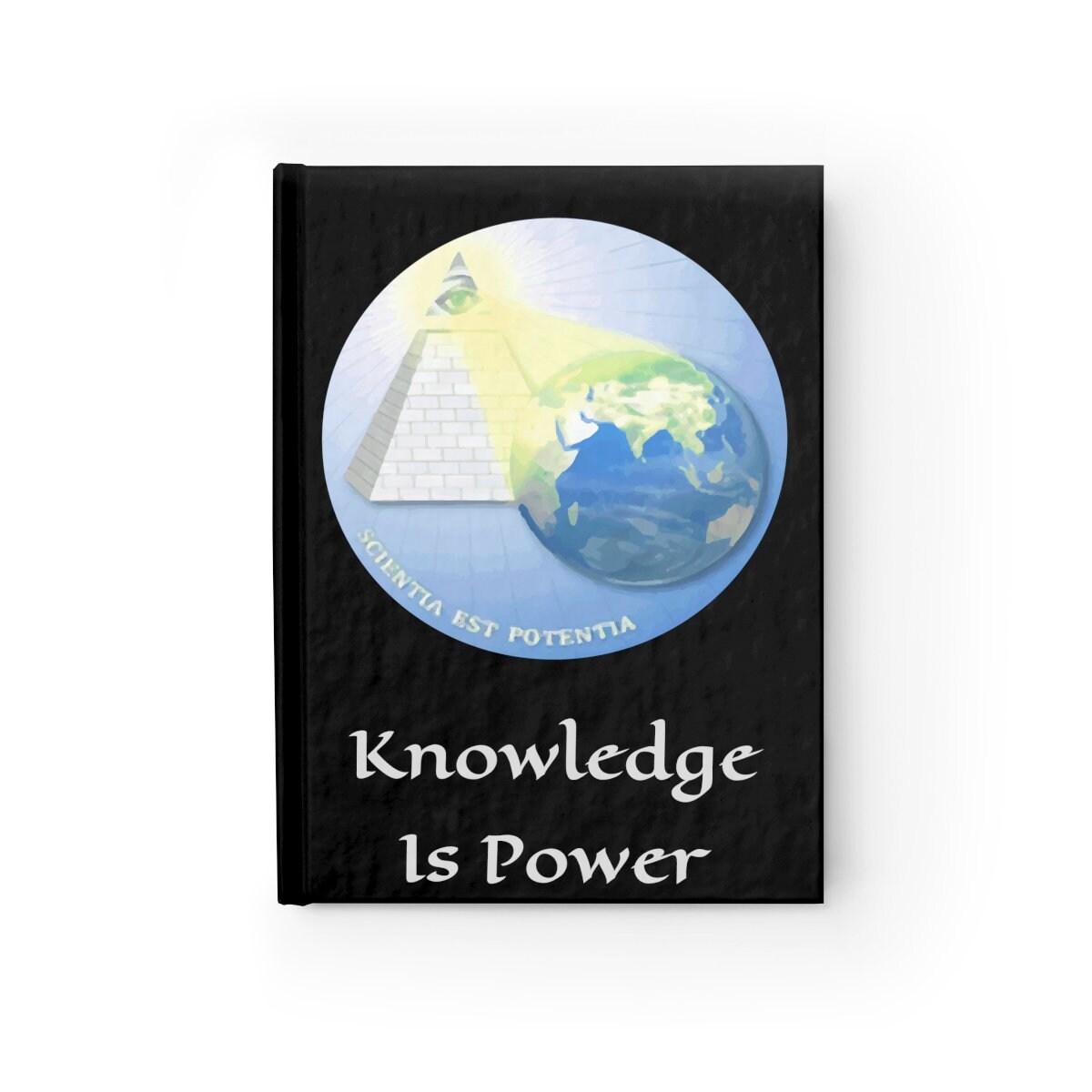 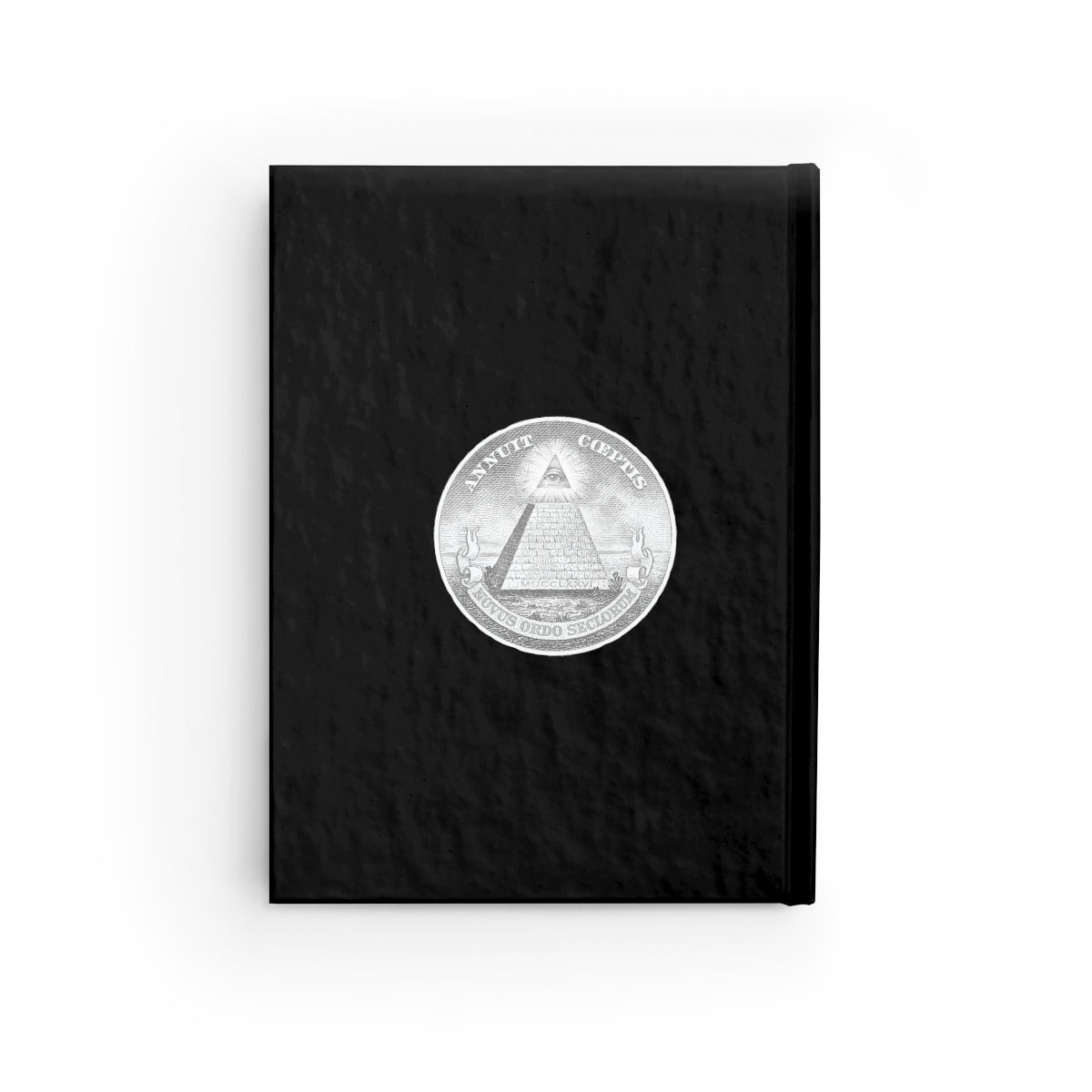 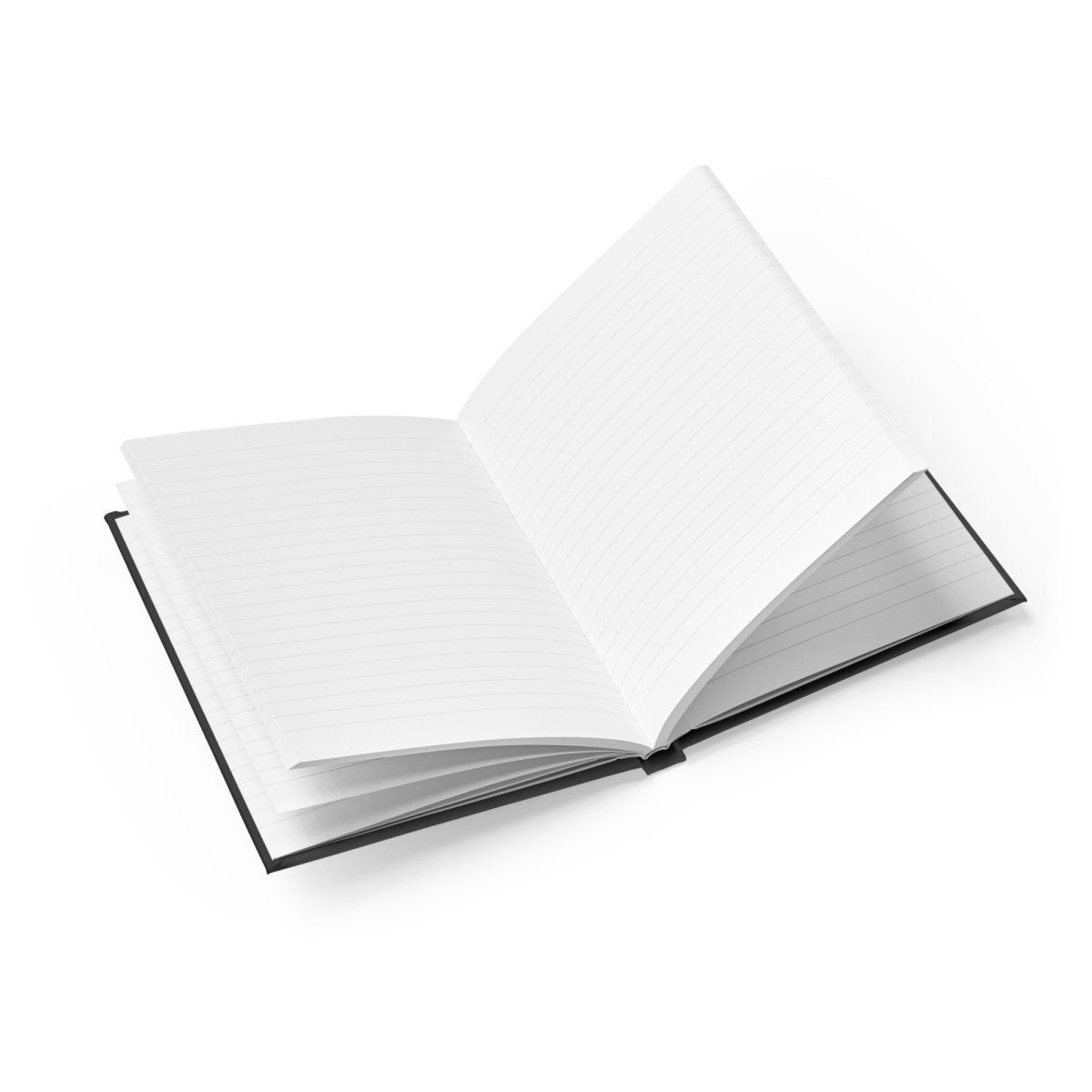 Design is from the original and controversial, DARPA Information Awareness Office logo. It shows the Eye of Providence, often thought of as an Illuminati or Masonic symbol, shining it's light onto the planet Earth. Its official motto is "Scientia Est Potentia," which means "knowledge is power."

On the back is a grey-scale image from the reverse side of the Great Seal Of The United States, which also features the Eye Of Providence. Two mottos appear: Annuit cœptis signifies that Providence has "approved of (our) undertakings." Novus ordo seclorum, freely taken from Virgil, is Latin for "a new order of the ages" or sometimes translated as "a new world order."