It's Just A Flesh Wound, iPhone 11 Tough Case, Black Knight, Inspired From Monty Python
Coronavirus and shipping updates are on our About page.
FREE U.S. shipping on all items! Some items have FREE world-wide shipping!
All items are made in North America and Europe. 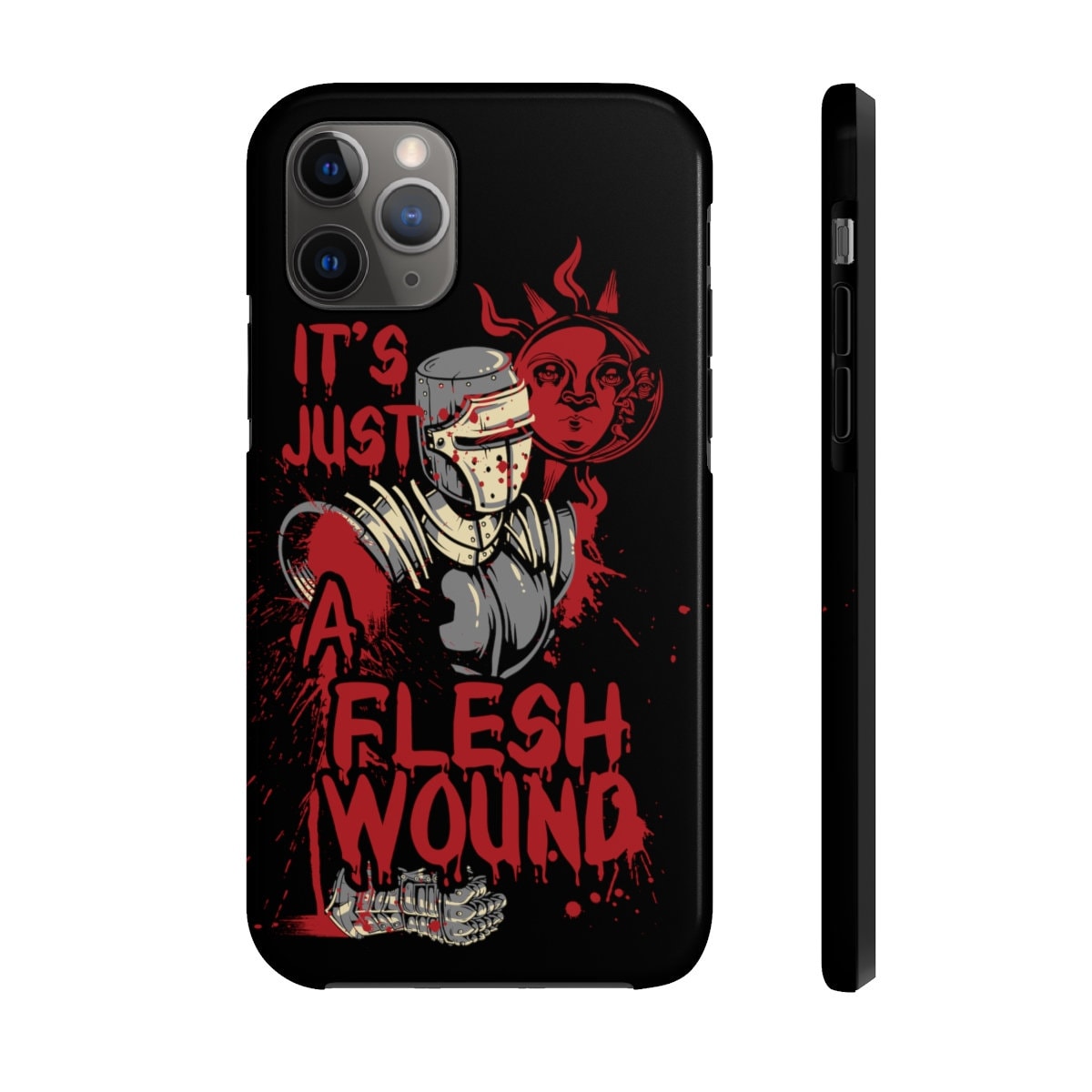 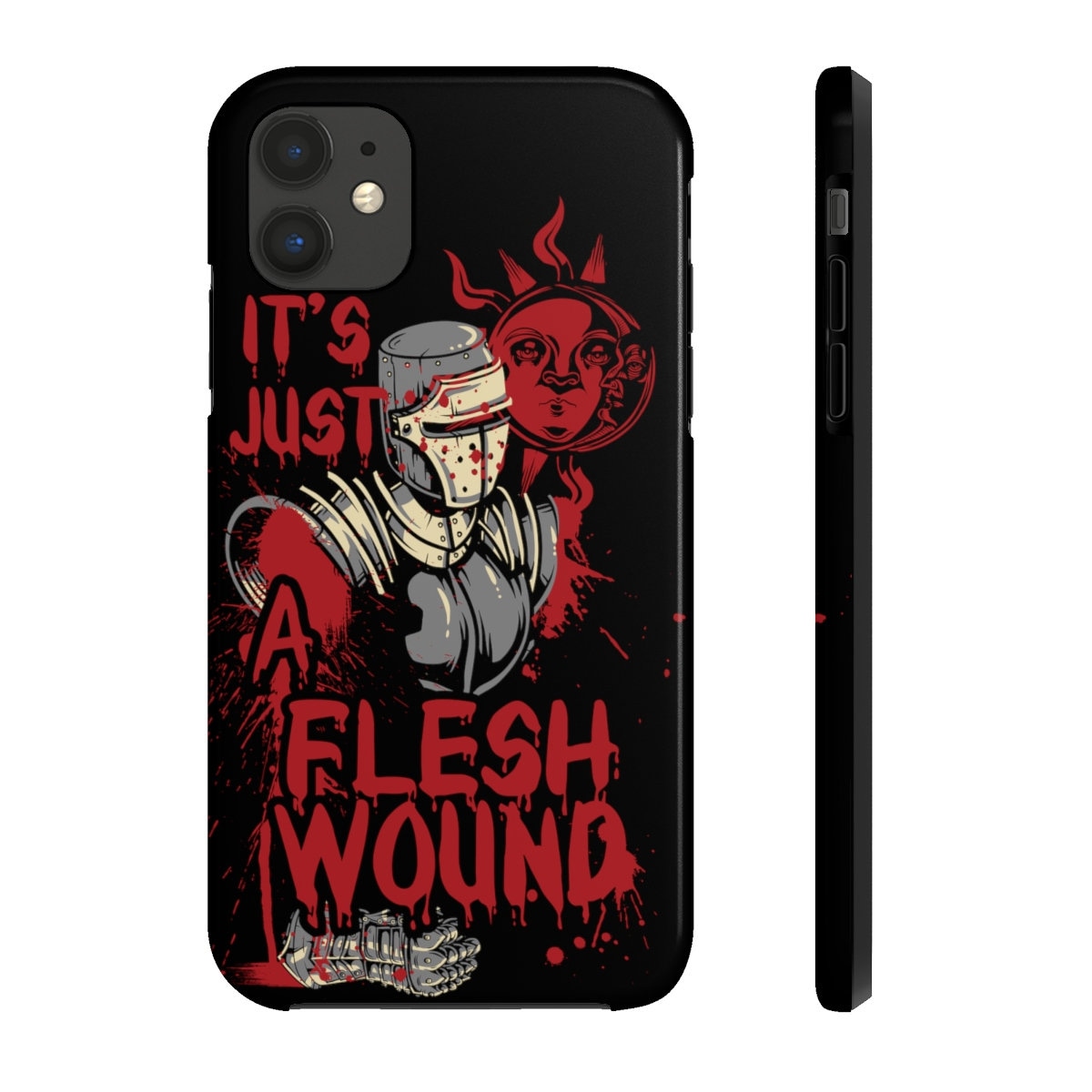 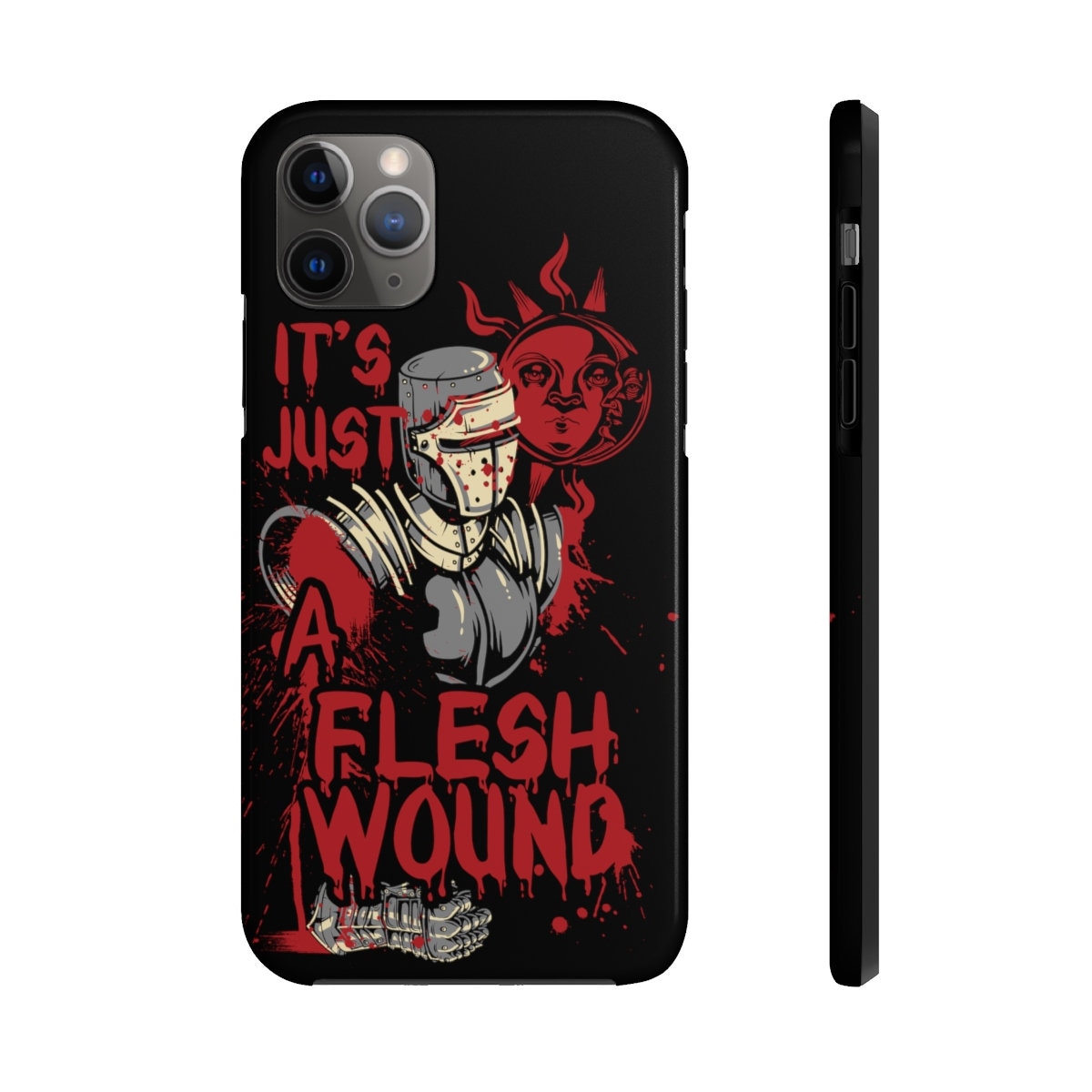 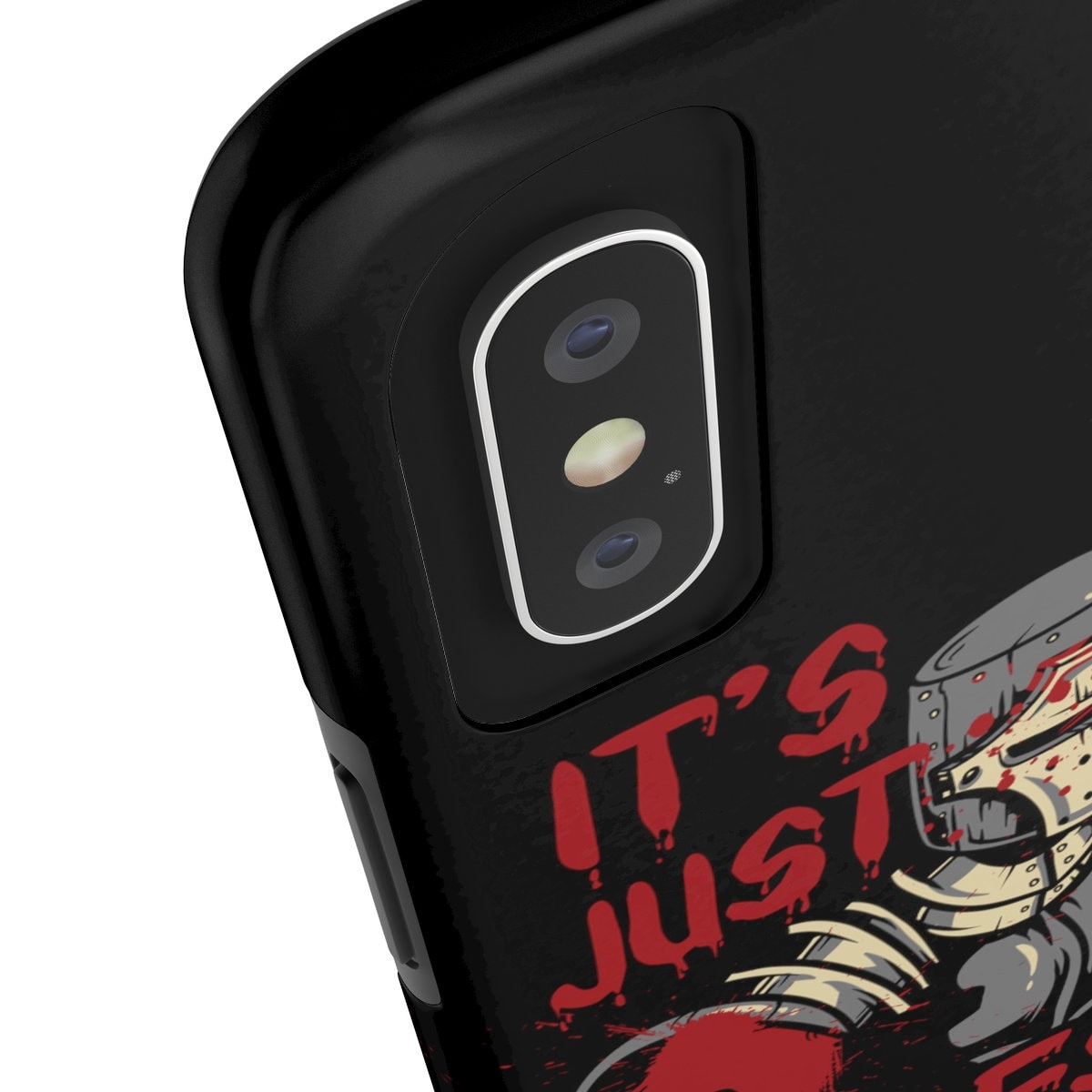 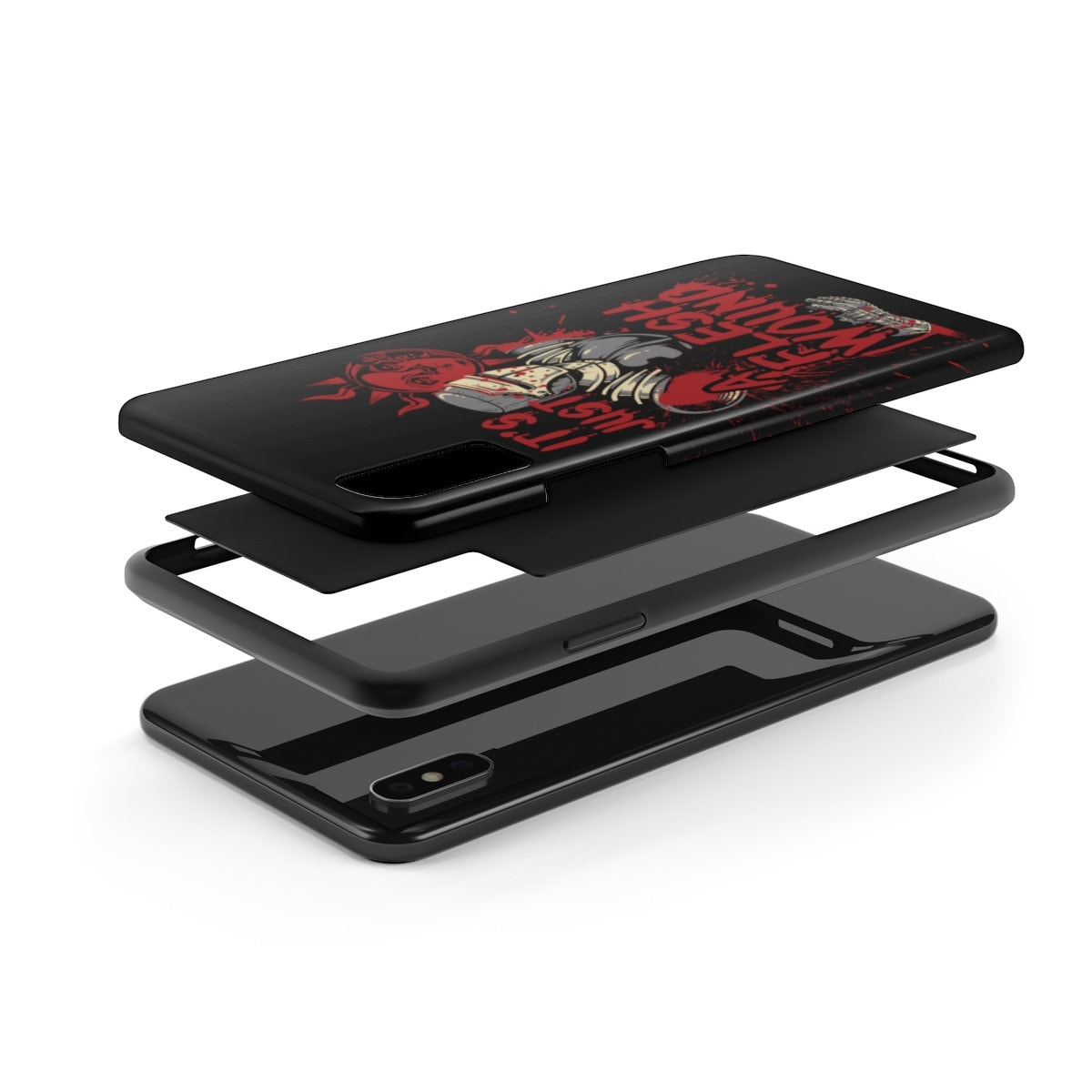