Space Force, Dog Tag, From Official USSF Seal (without the writing and outer borders), U.S. Military, Keychain
Coronavirus and shipping updates are on our About page.
FREE U.S. shipping on all items! Some items have FREE world-wide shipping! 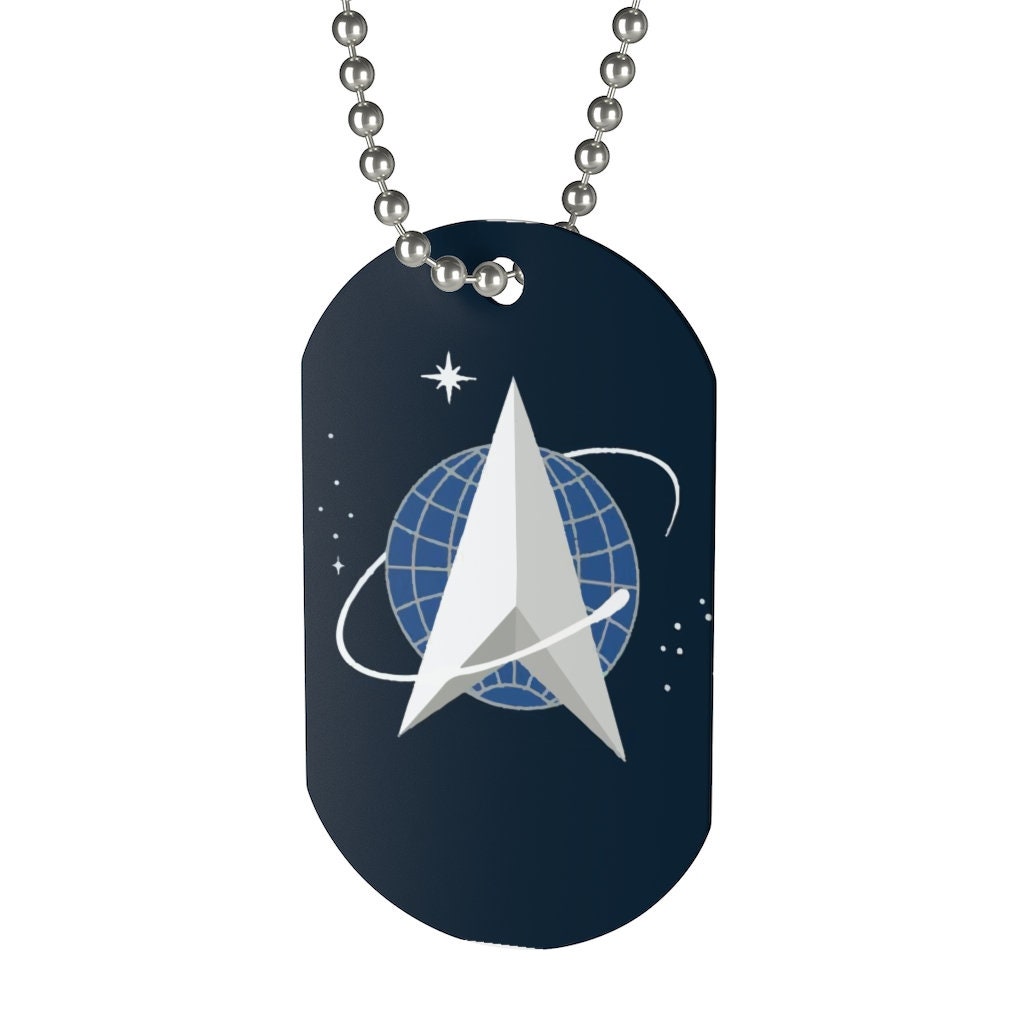 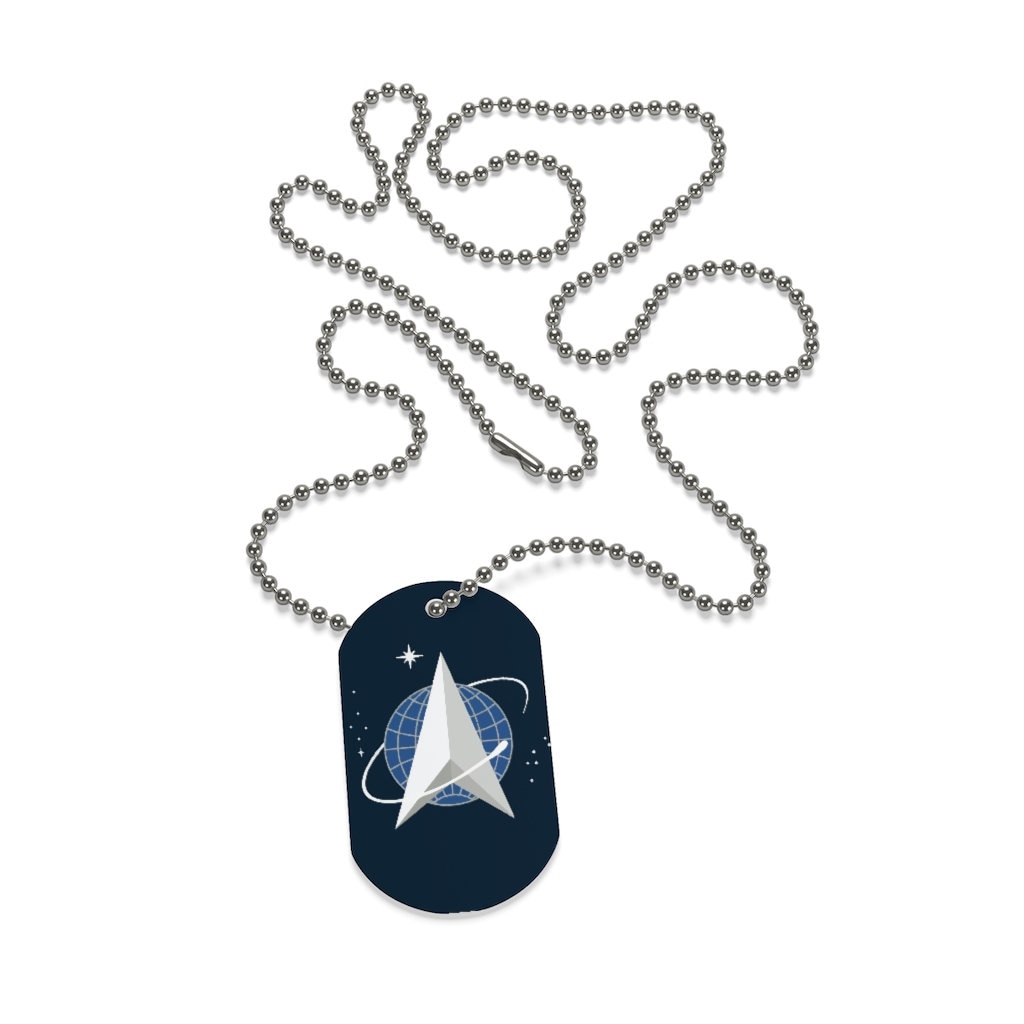 Design is the main part of the United States Space Force (USSF) Official Seal, without the writing and outer border.