It's Just A Flesh Wound, Neck Gaiter, Black Knight, Inspired From Monty Python, Headband, Bandana
Coronavirus and shipping updates are on our About page.
FREE U.S. shipping on all items! Some items have FREE world-wide shipping! 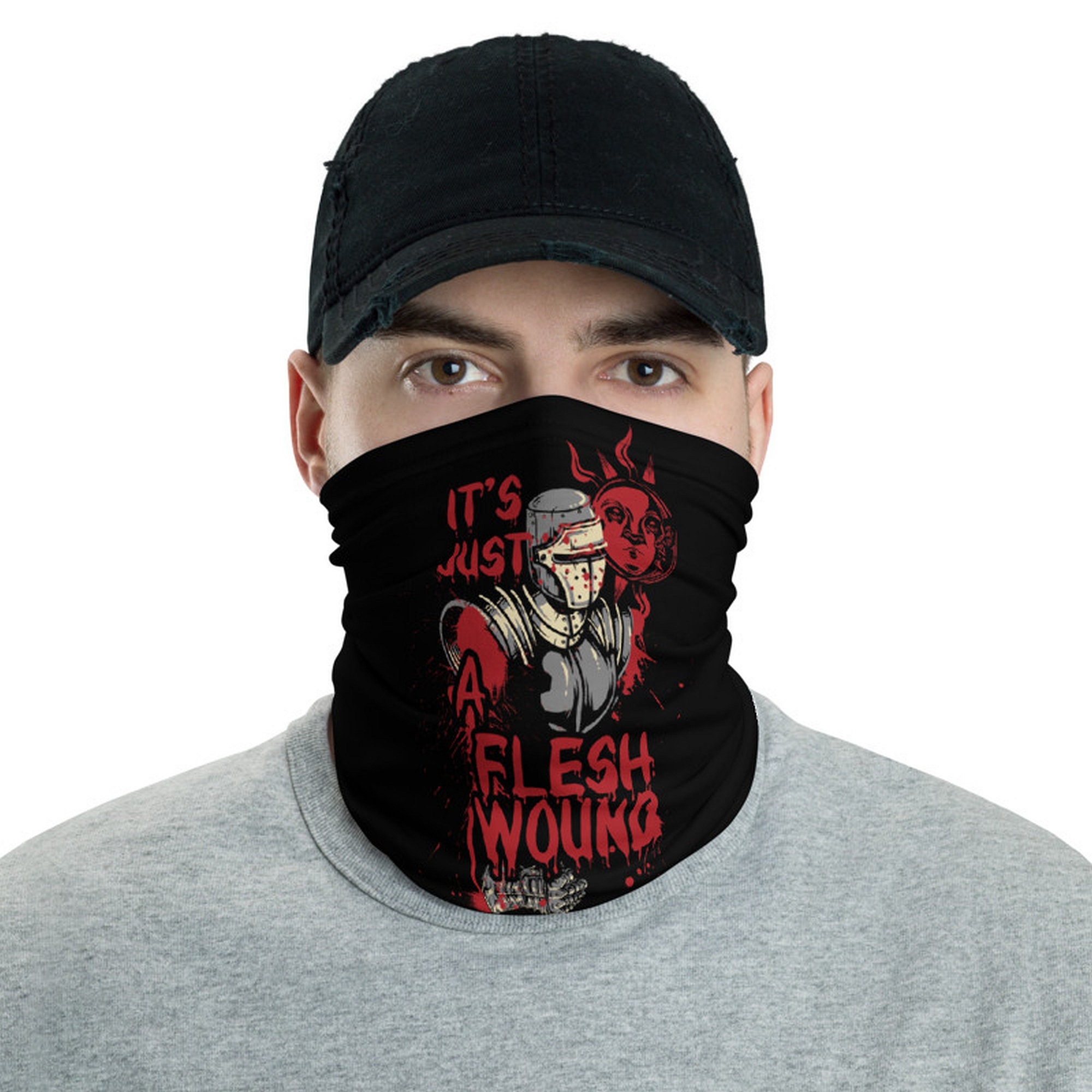 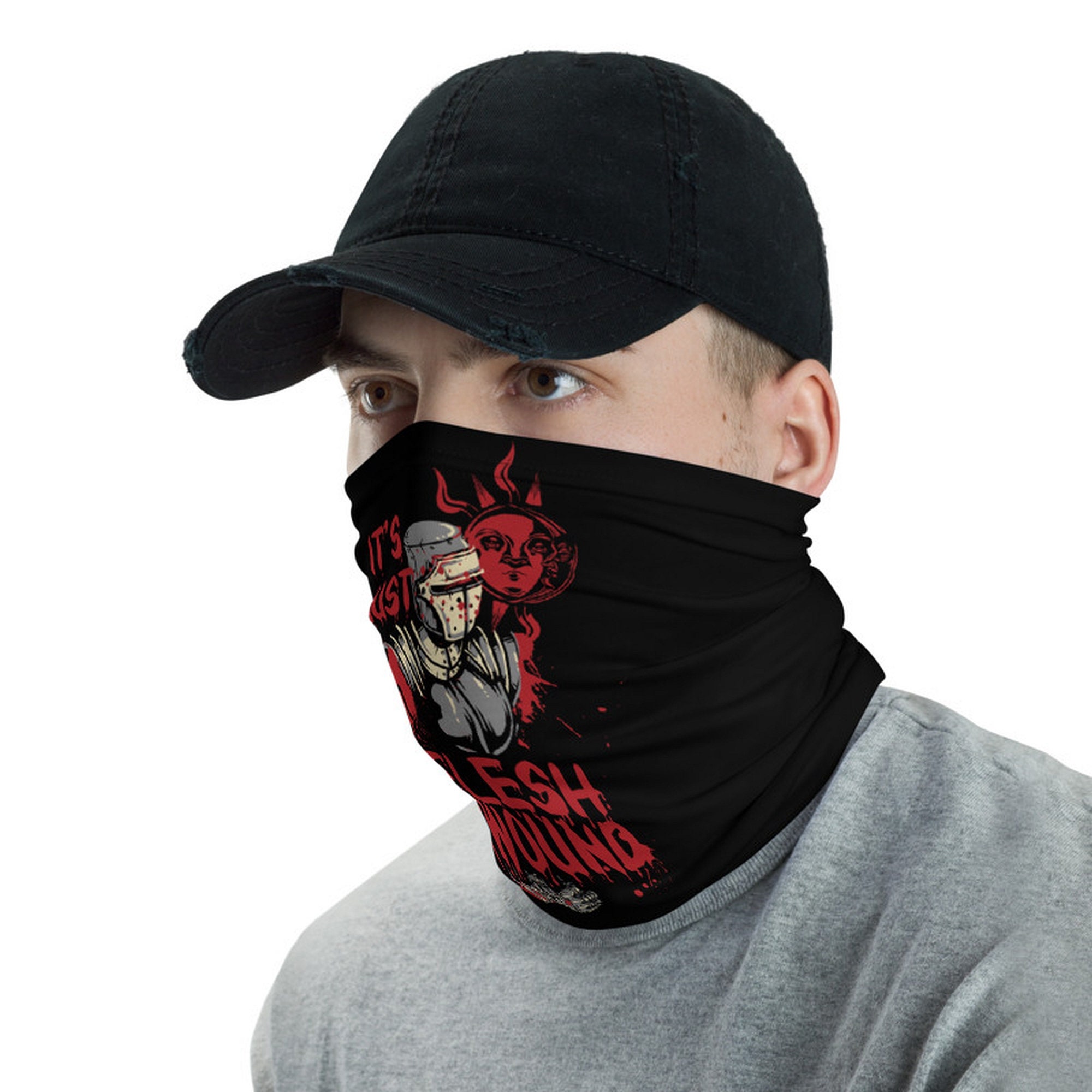 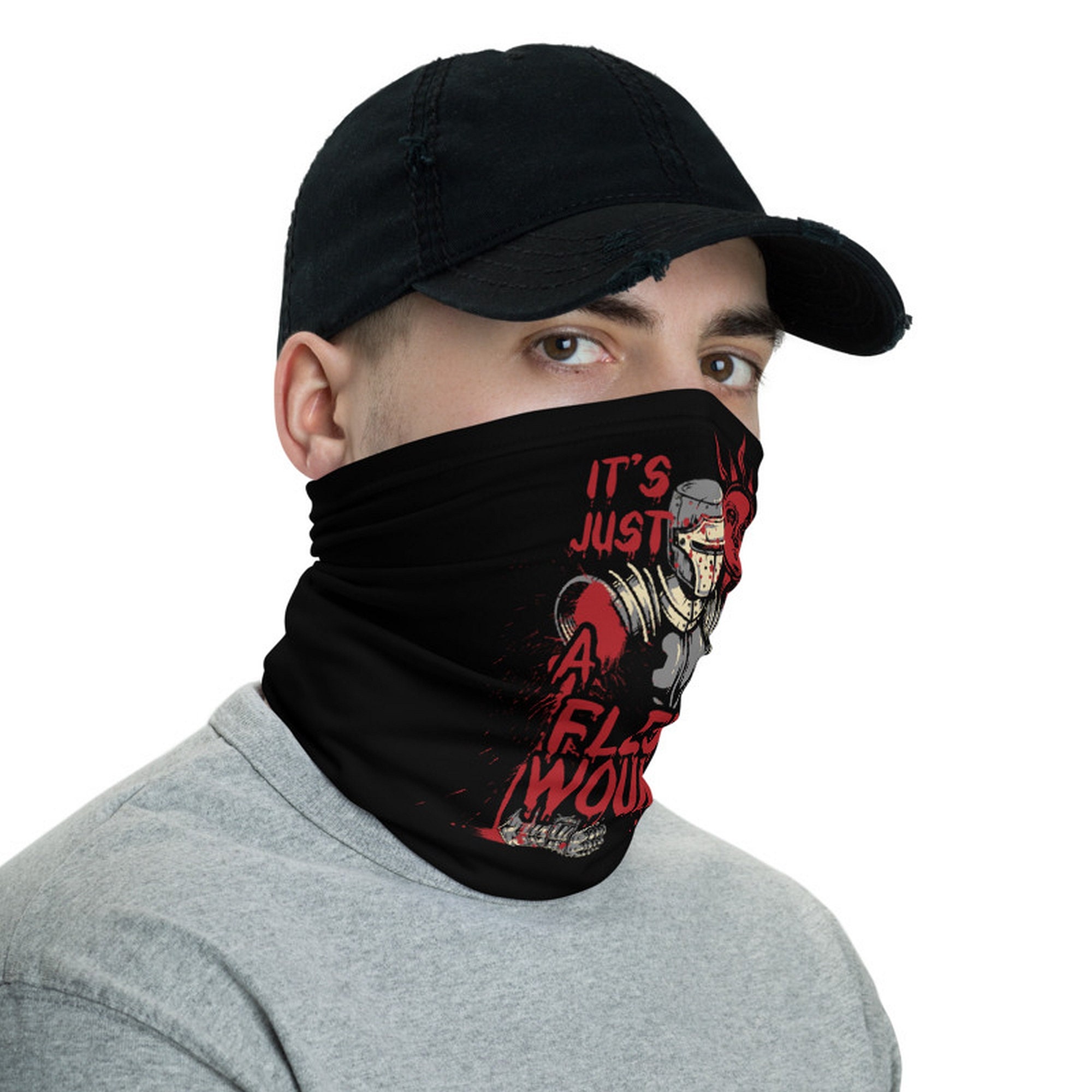 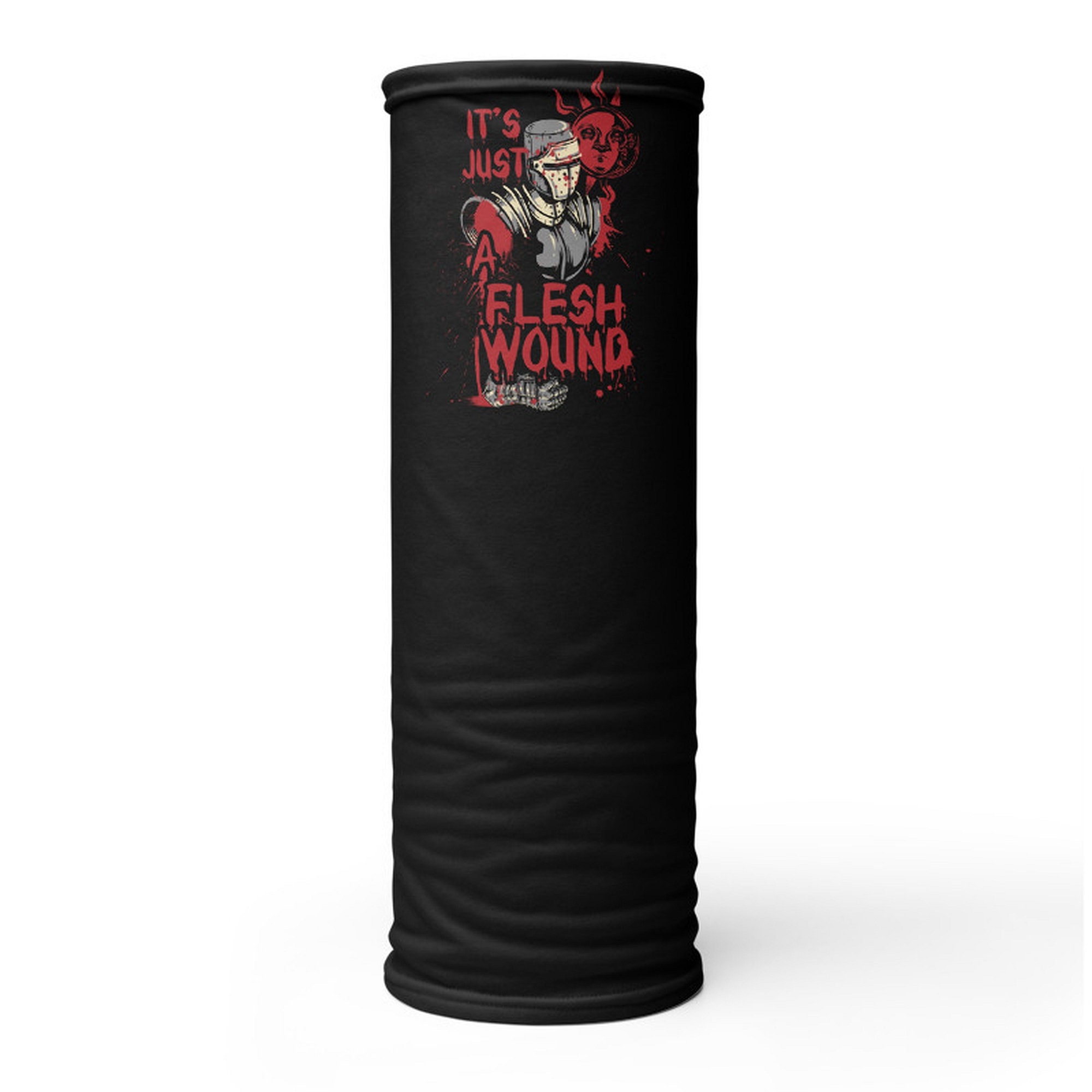 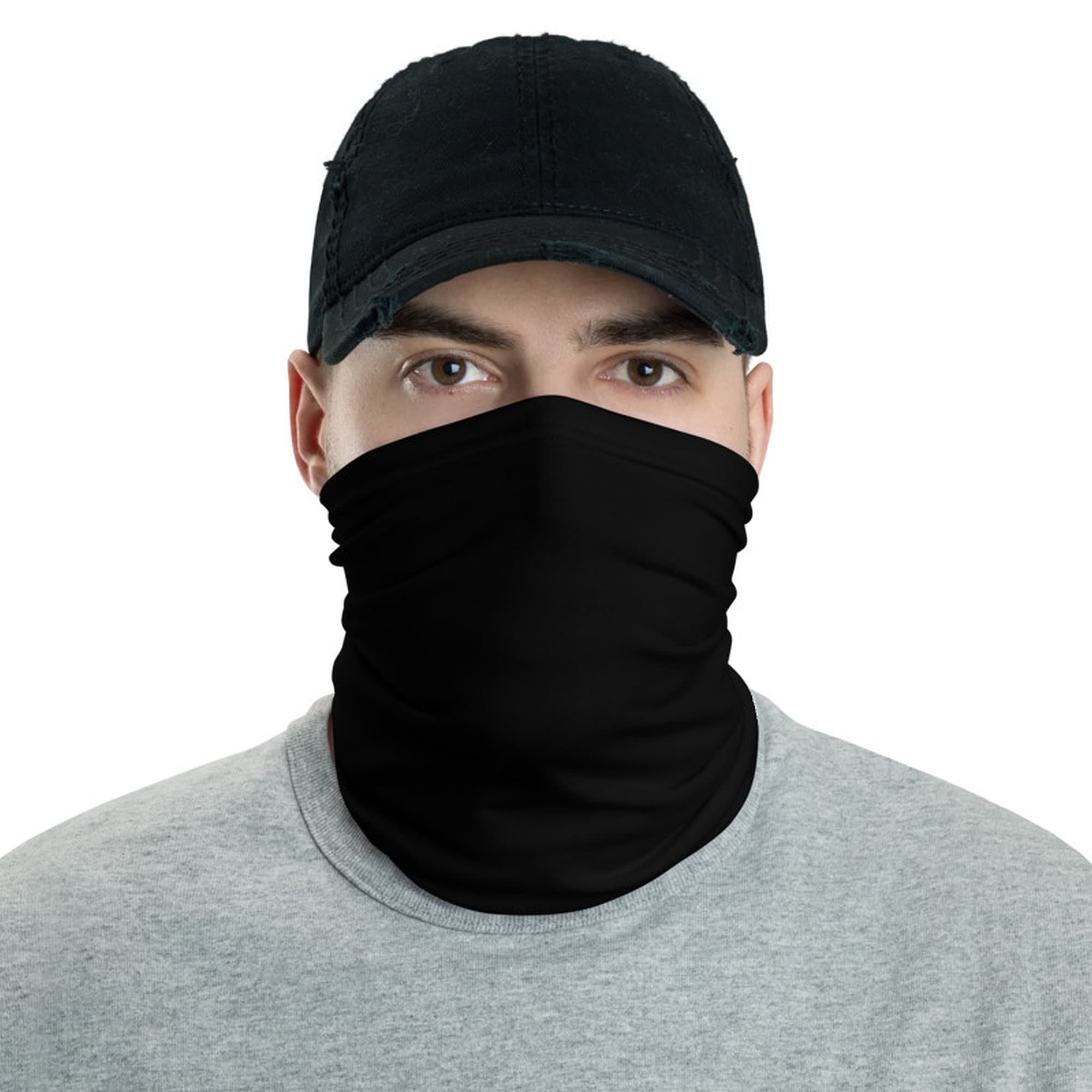 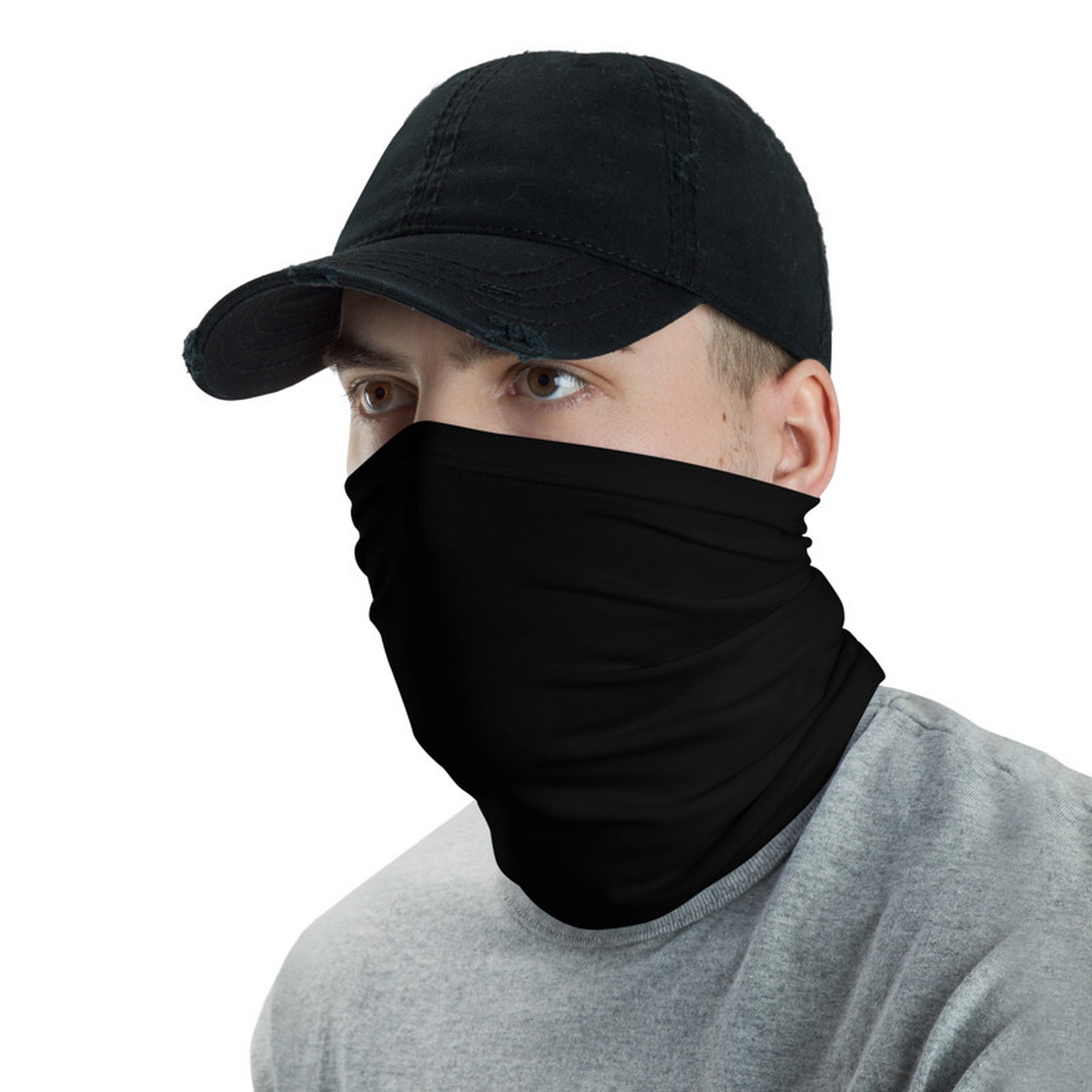 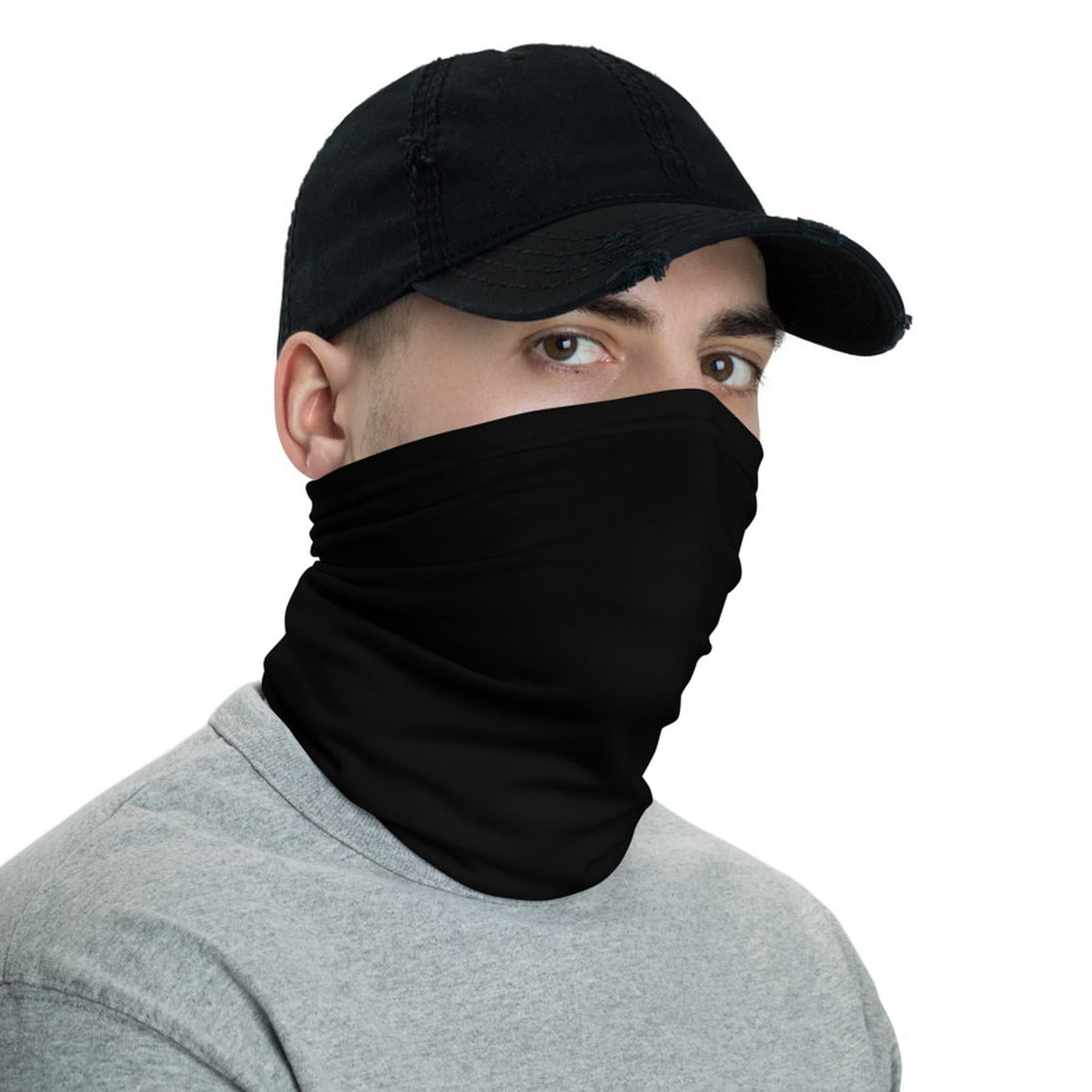 The lower part of the neck gaiter is black, so if you flip it upside down, it will work as a plain black neck gaiter. Two gaiters in one!