The Charge Of The Light Brigade 22oz. Beer Stein, Battle of Balaclava, Crimean War, Military History
Coronavirus and shipping updates are on our About page.
FREE U.S. shipping on all items! Some items have FREE world-wide shipping! 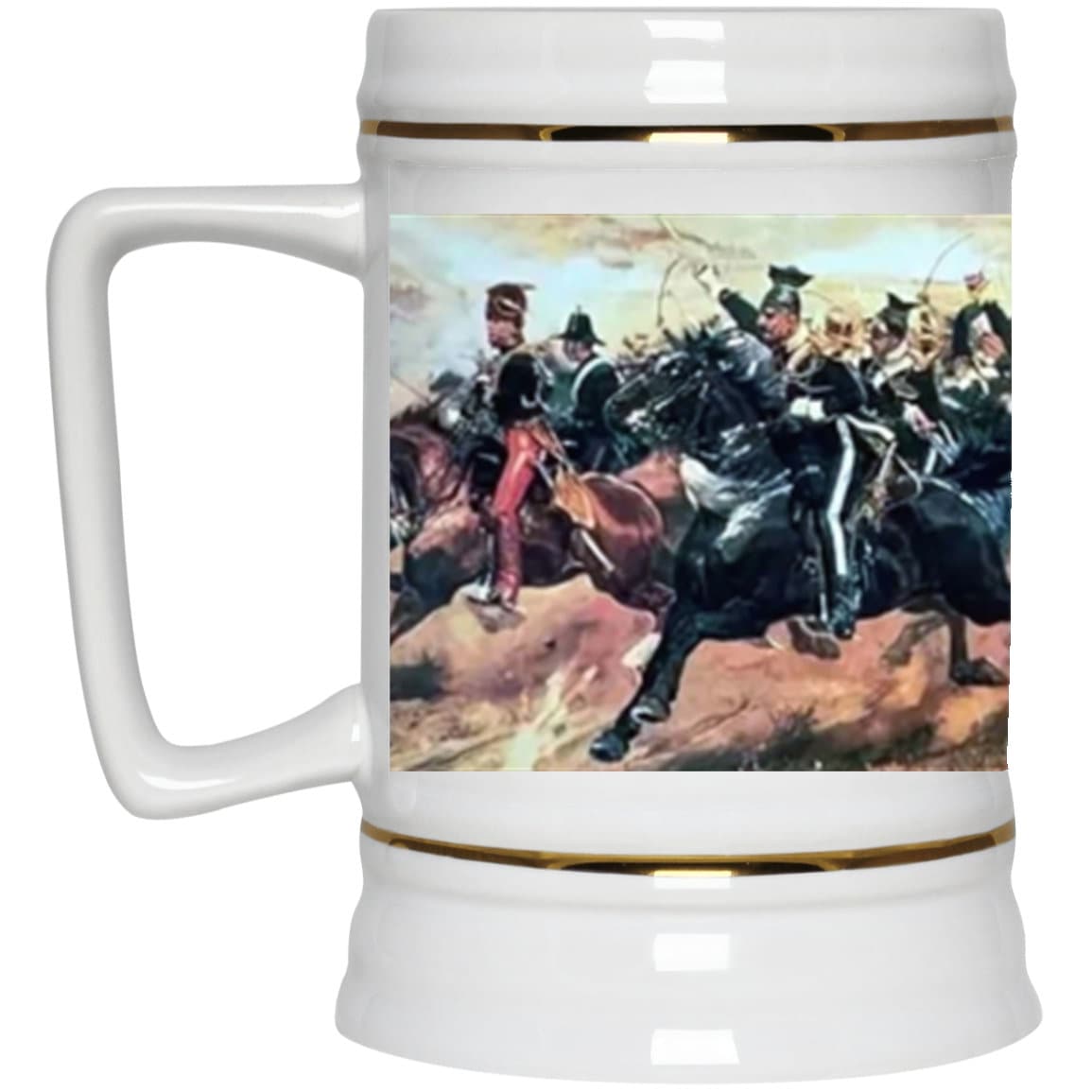 Please note: The design is a single image across the face of the beer stein. It can be seen in its entirety in the second image.