It's Just A Flesh Wound, Crew Neck Shirt, Black Knight, Inspired From Monty Python, AOP
Coronavirus and shipping updates are on our About page.
FREE U.S. shipping on all items! Some items have FREE world-wide shipping! 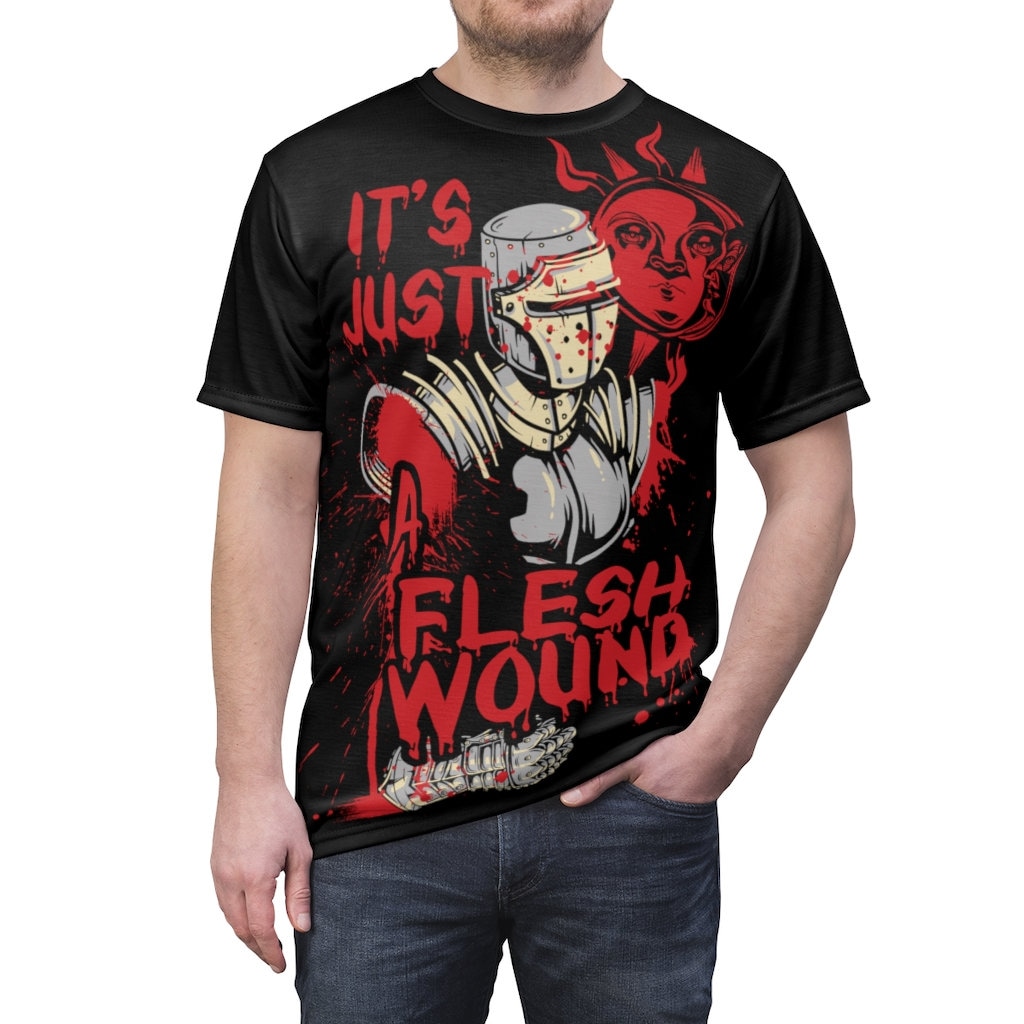 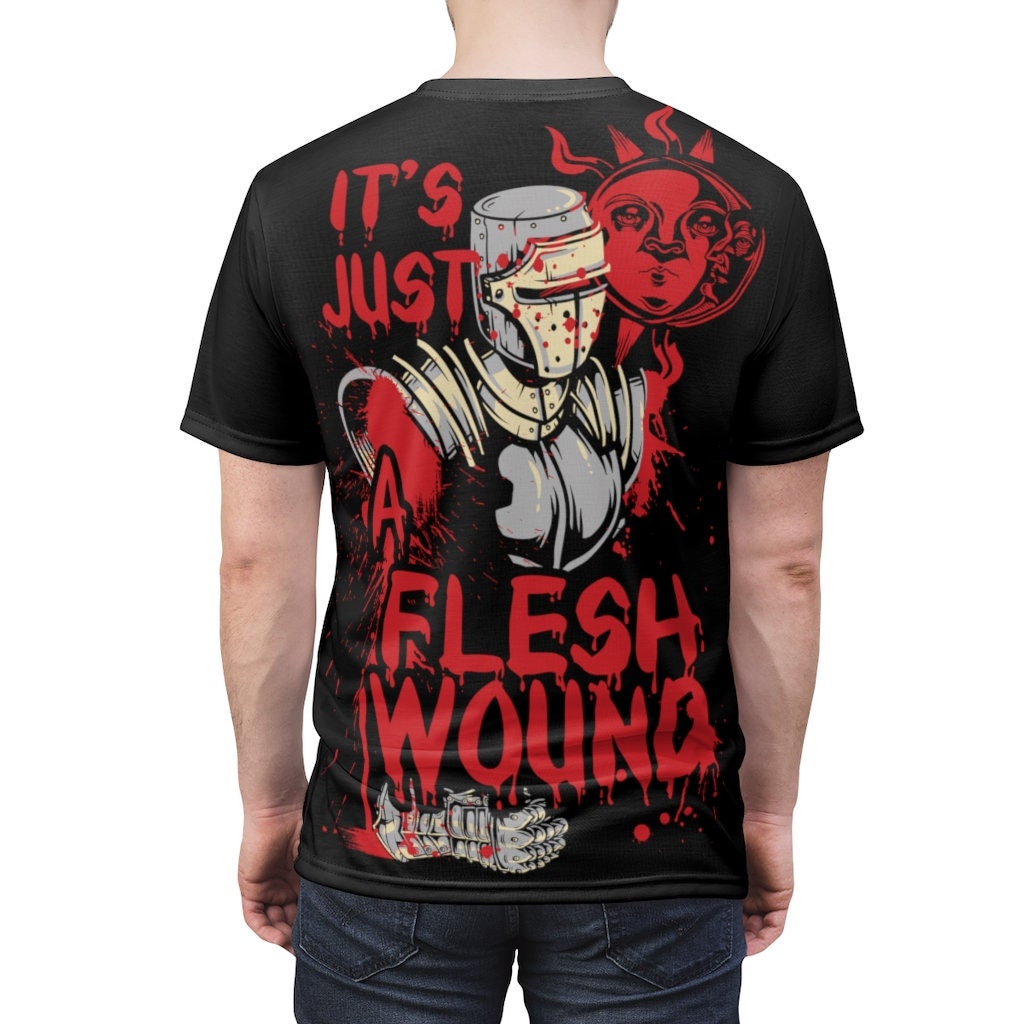 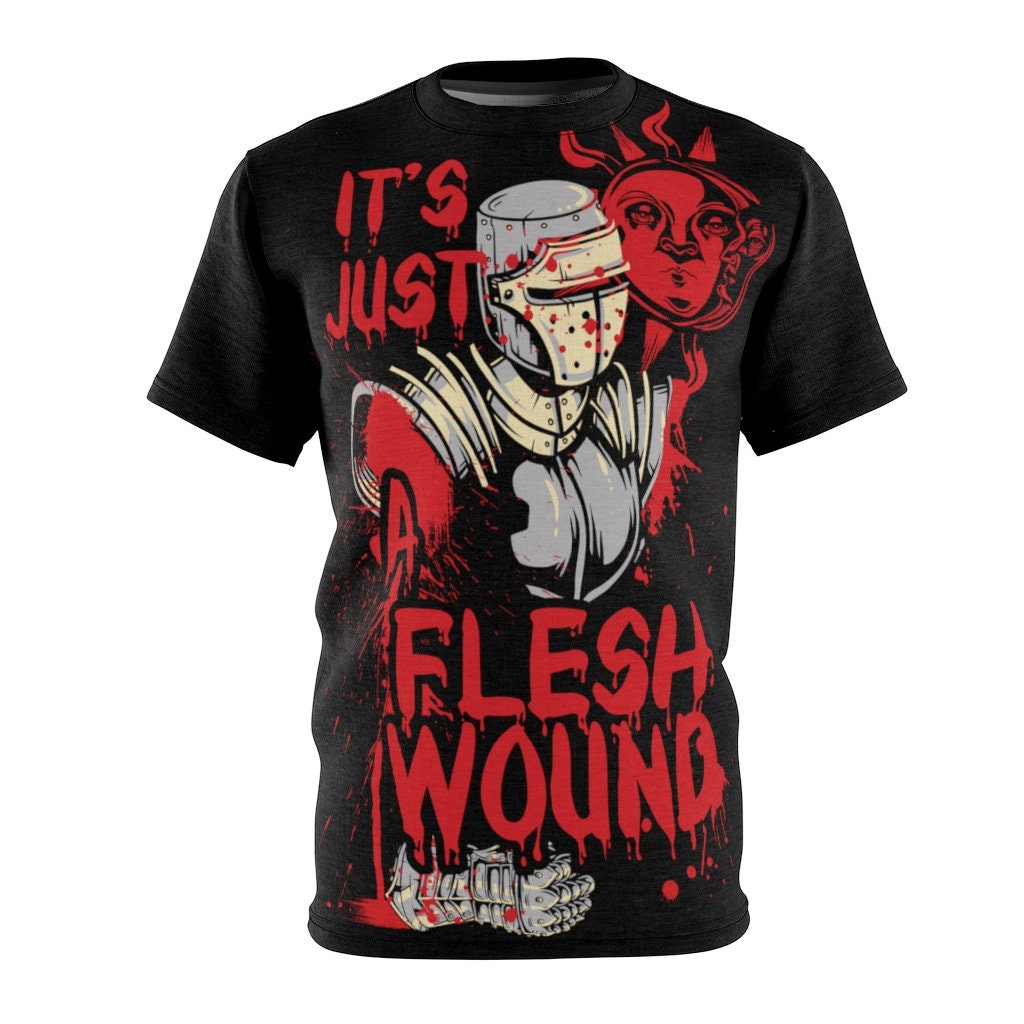 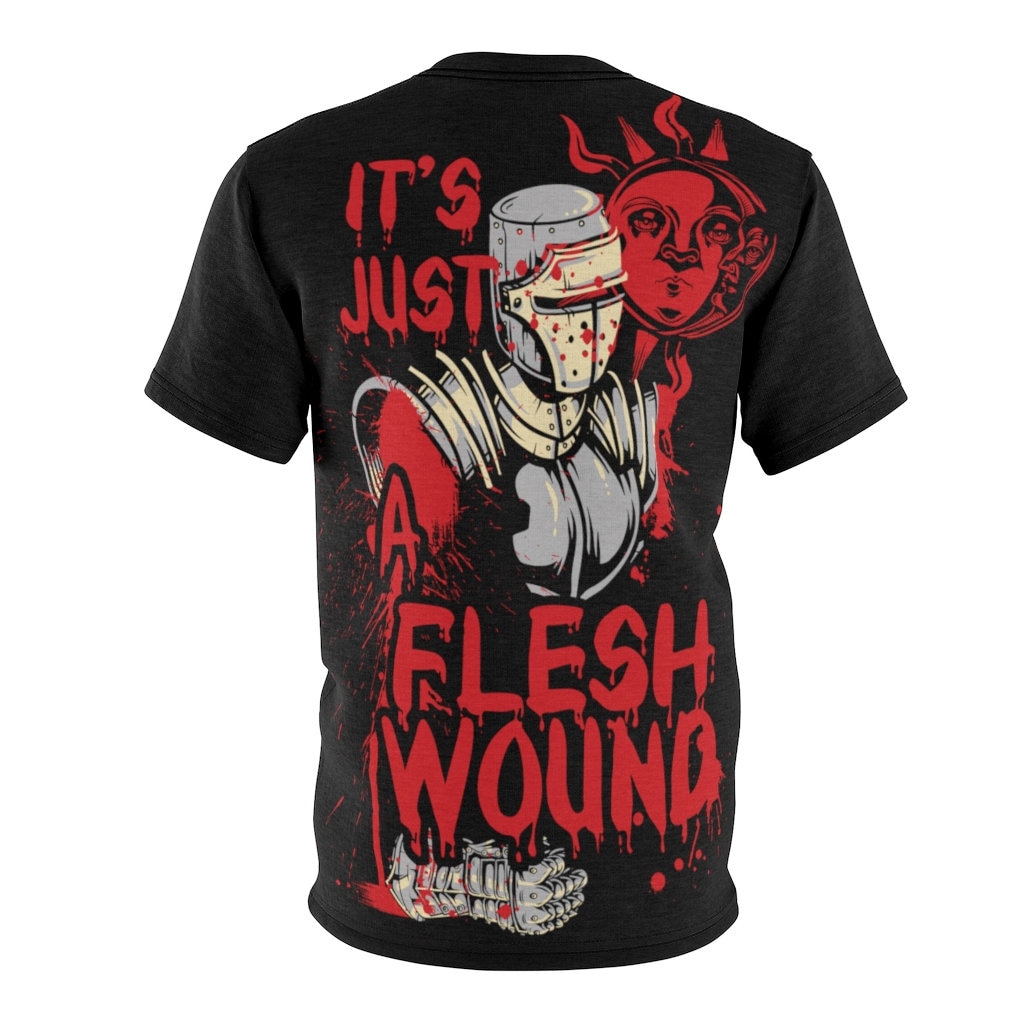 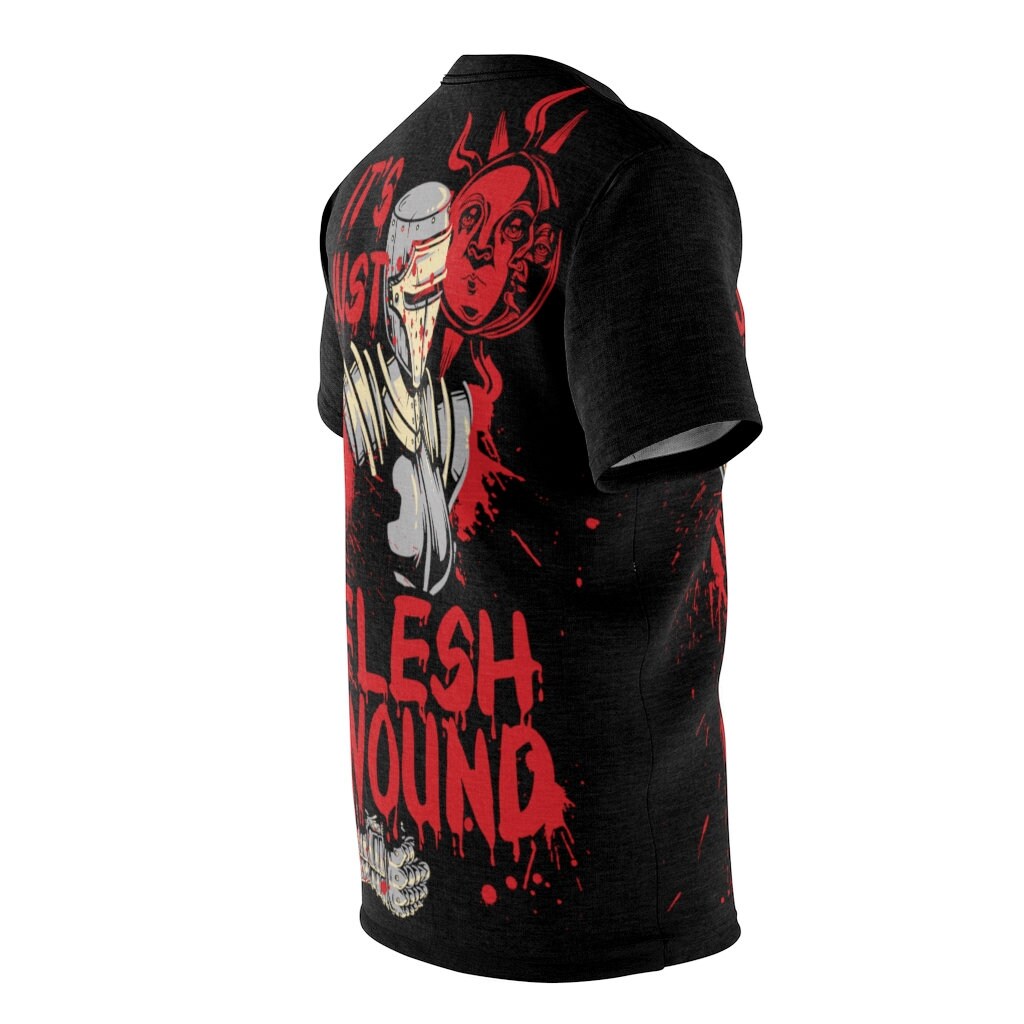 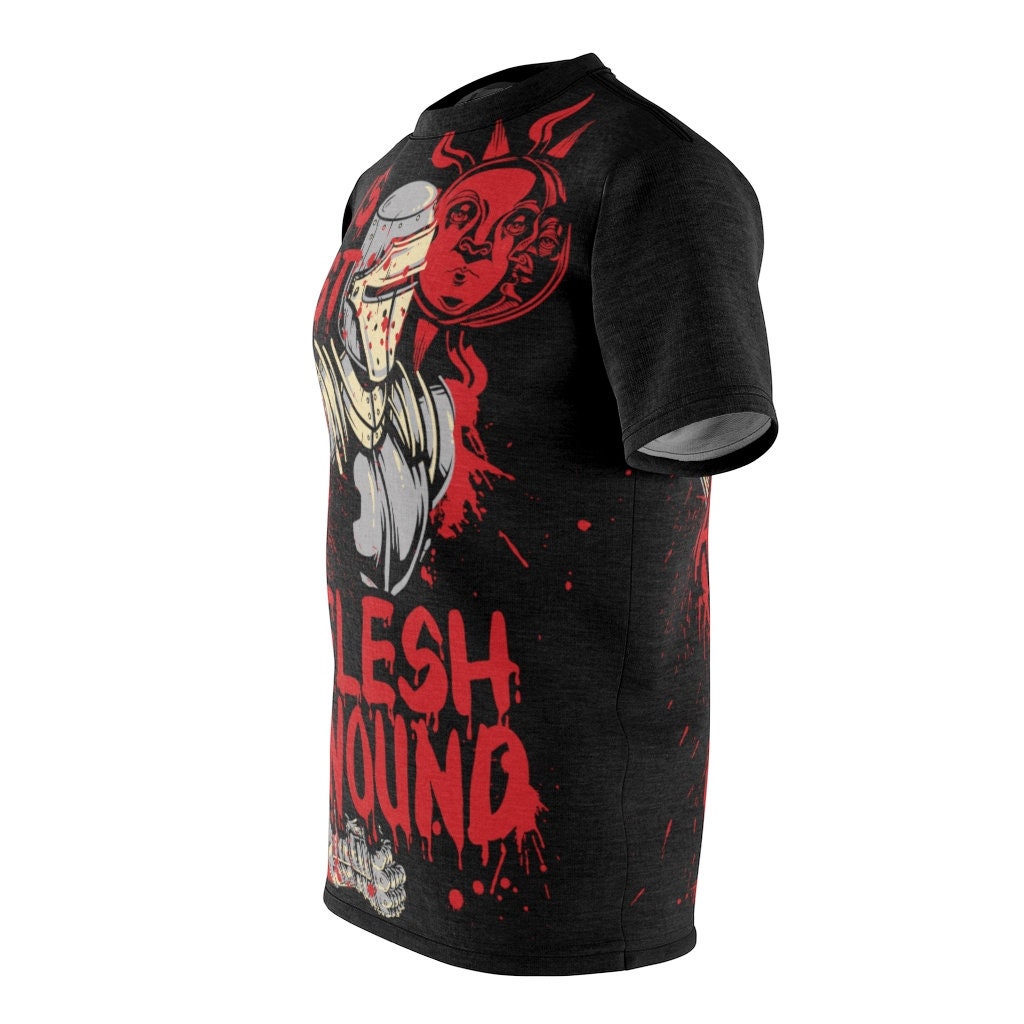 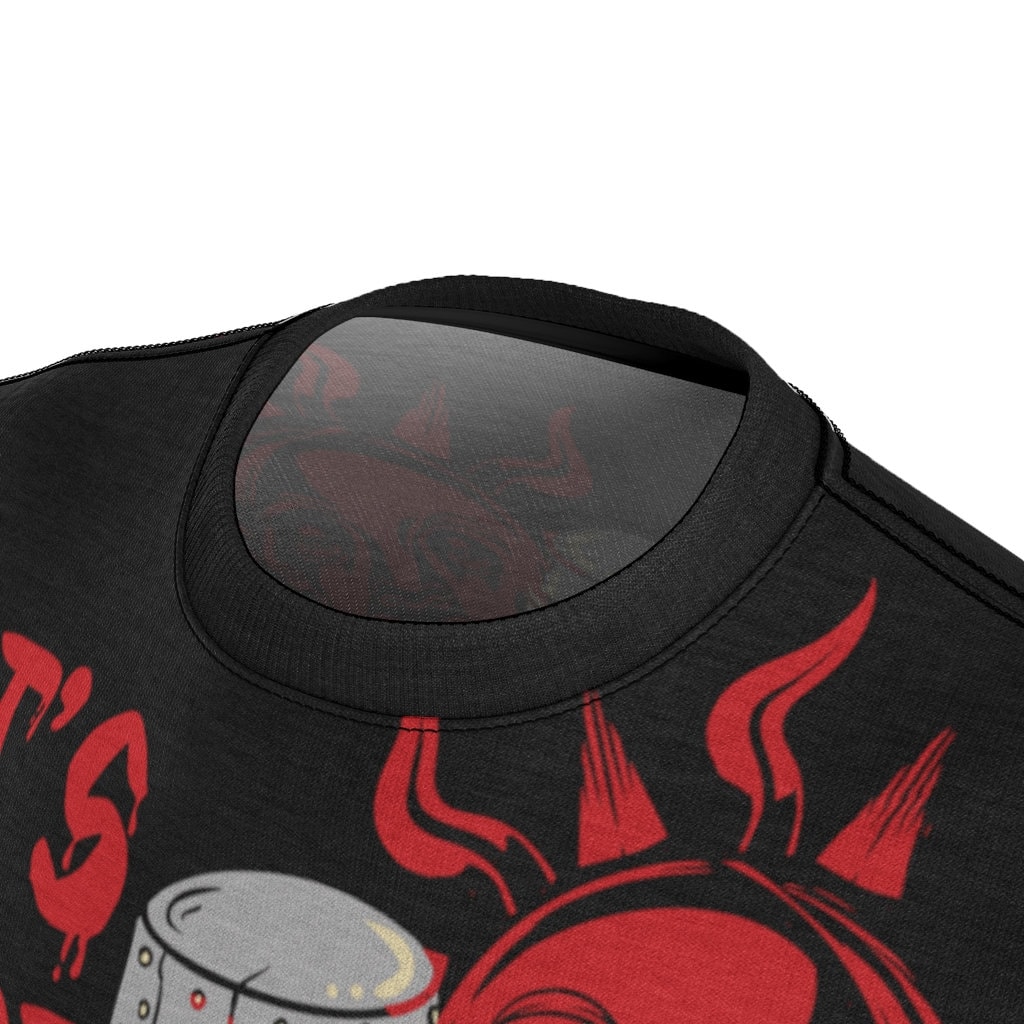 Uniquely textured, thick microfiber knit fabric of this high quality T-shirt wicks perspiration rapidly away from the skin, drawing it to the surface where it quickly evaporates.

To find your size, lay out a t-shirt, that you know fits, flat onto a table top to measure.