Lion Rampant of Scotland, Unisex Heavy Cotton T-shirt, 9 Colors, Royal Banner of the Royal Arms of Scotland, Scottish Pride
Coronavirus and shipping updates are on our About page.
FREE U.S. shipping on all items! Some items have FREE world-wide shipping! 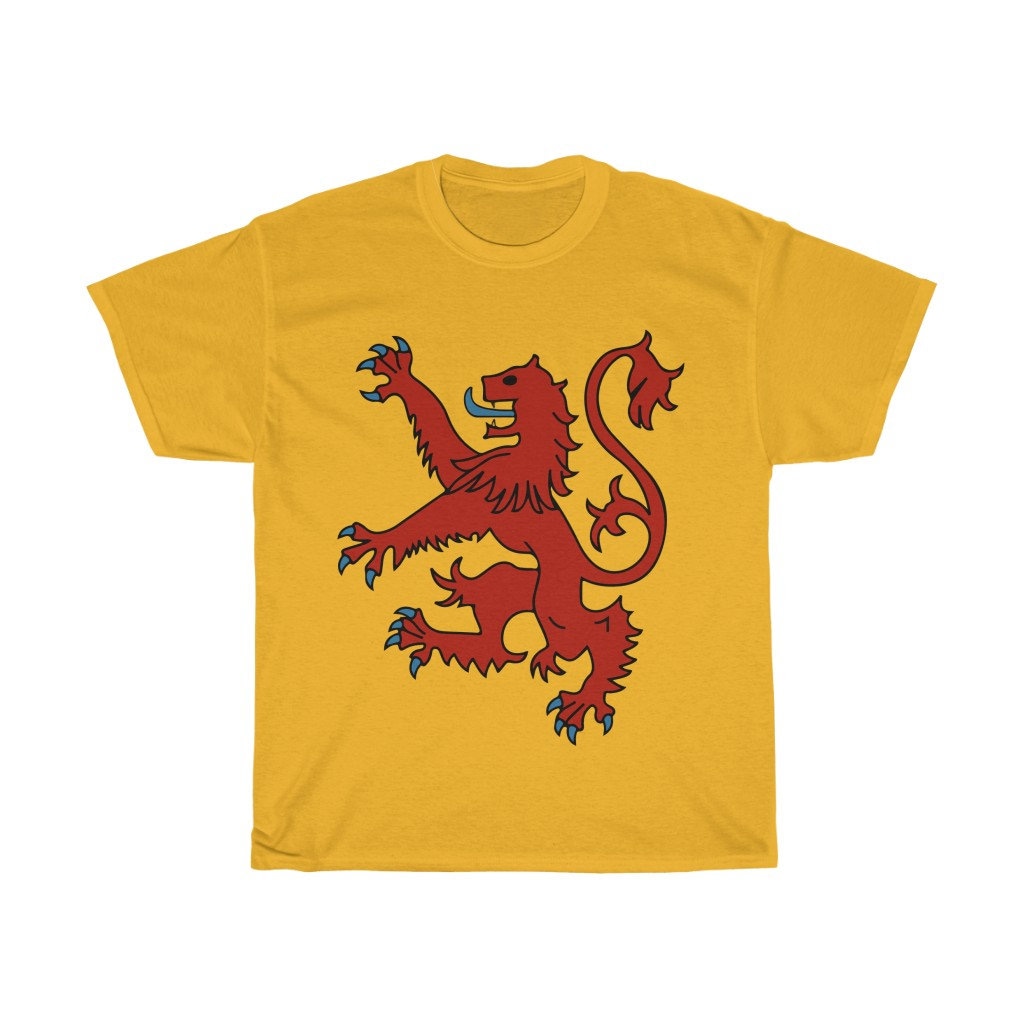 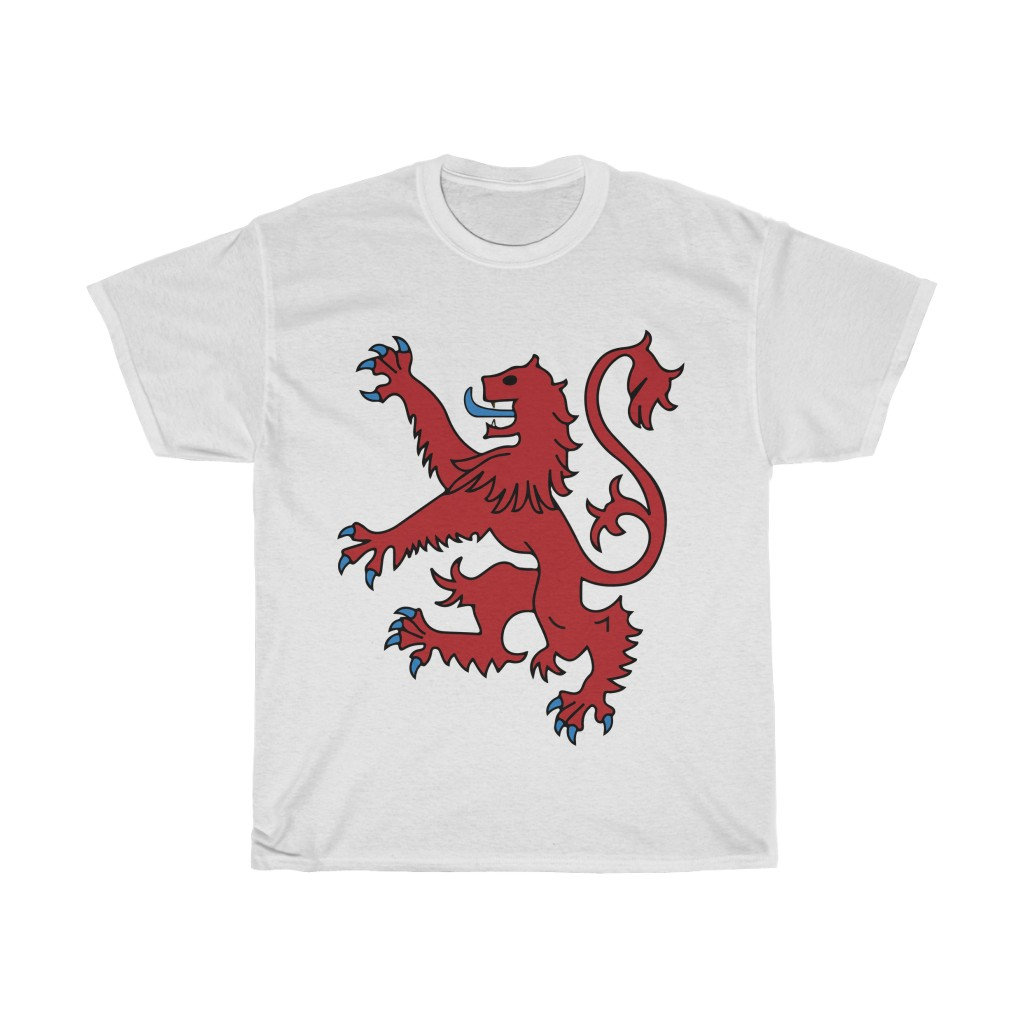 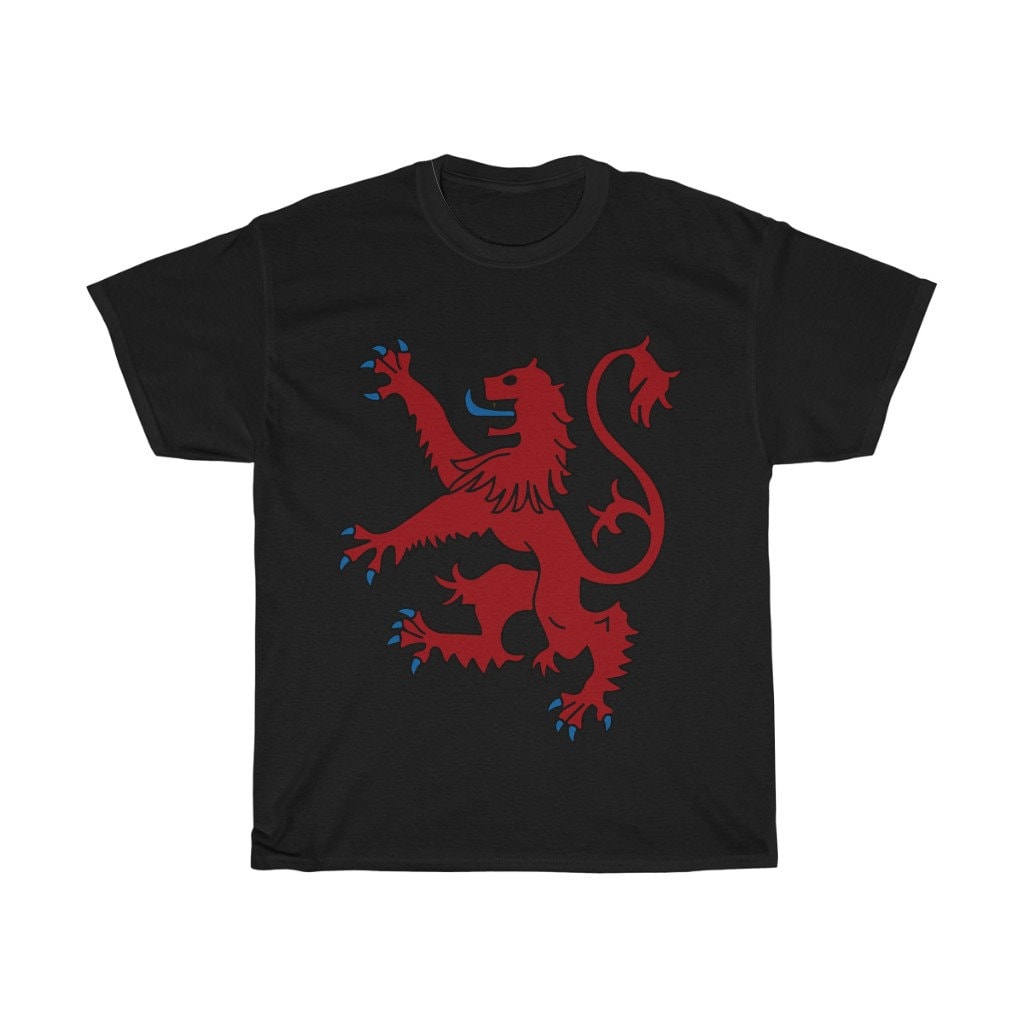 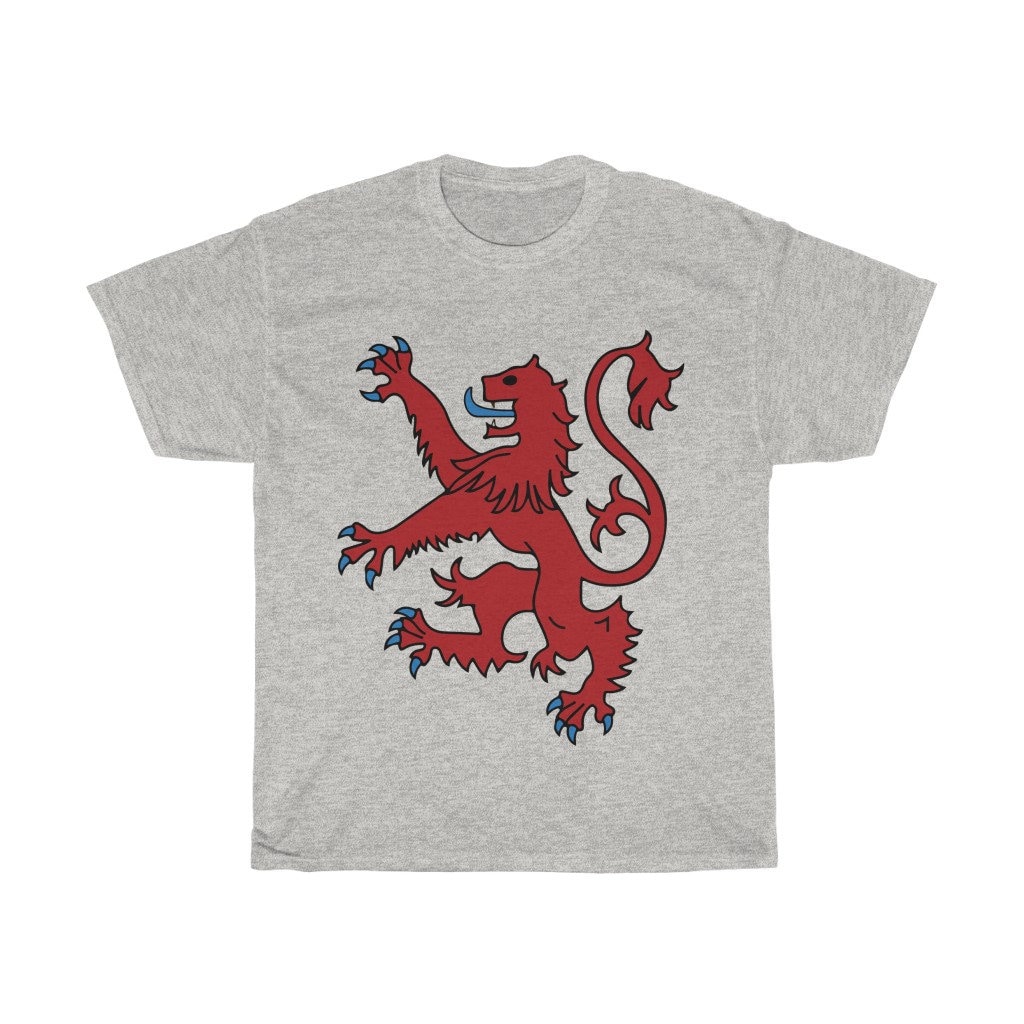 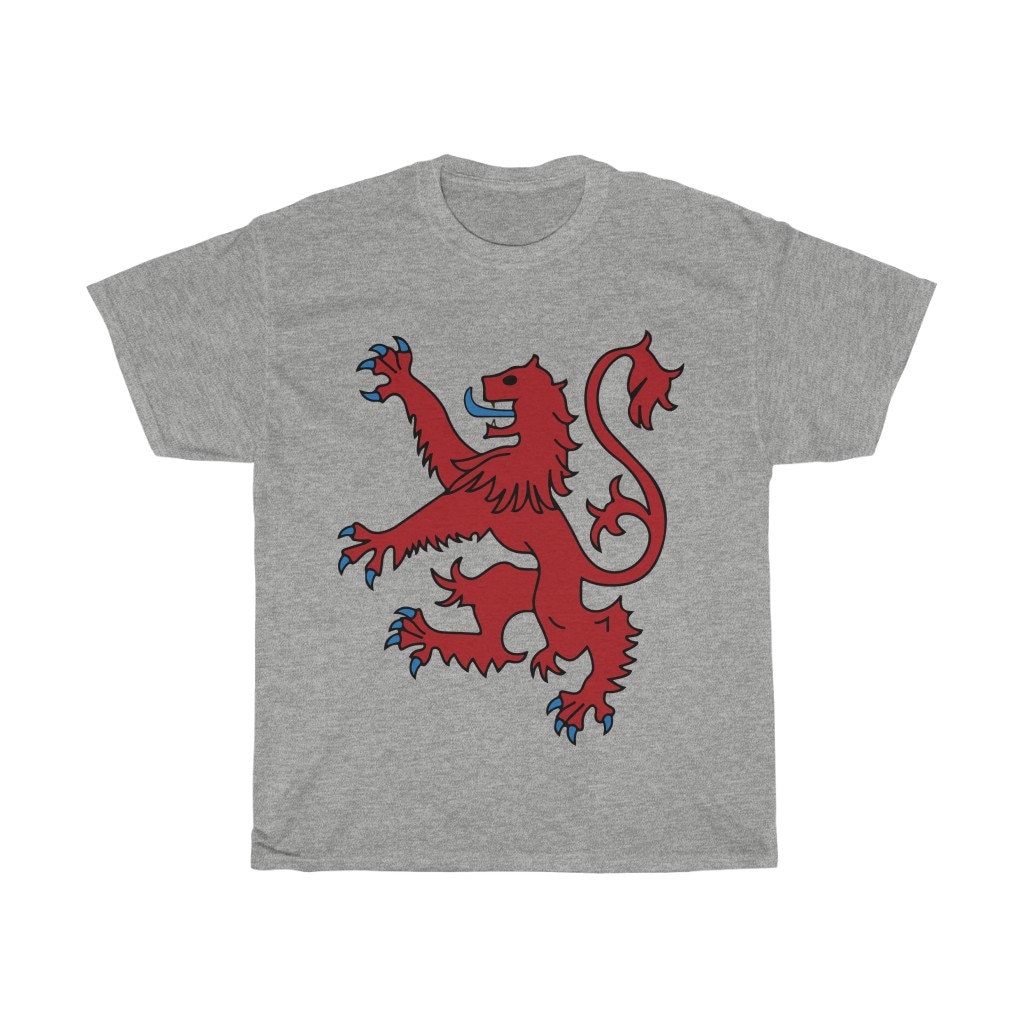 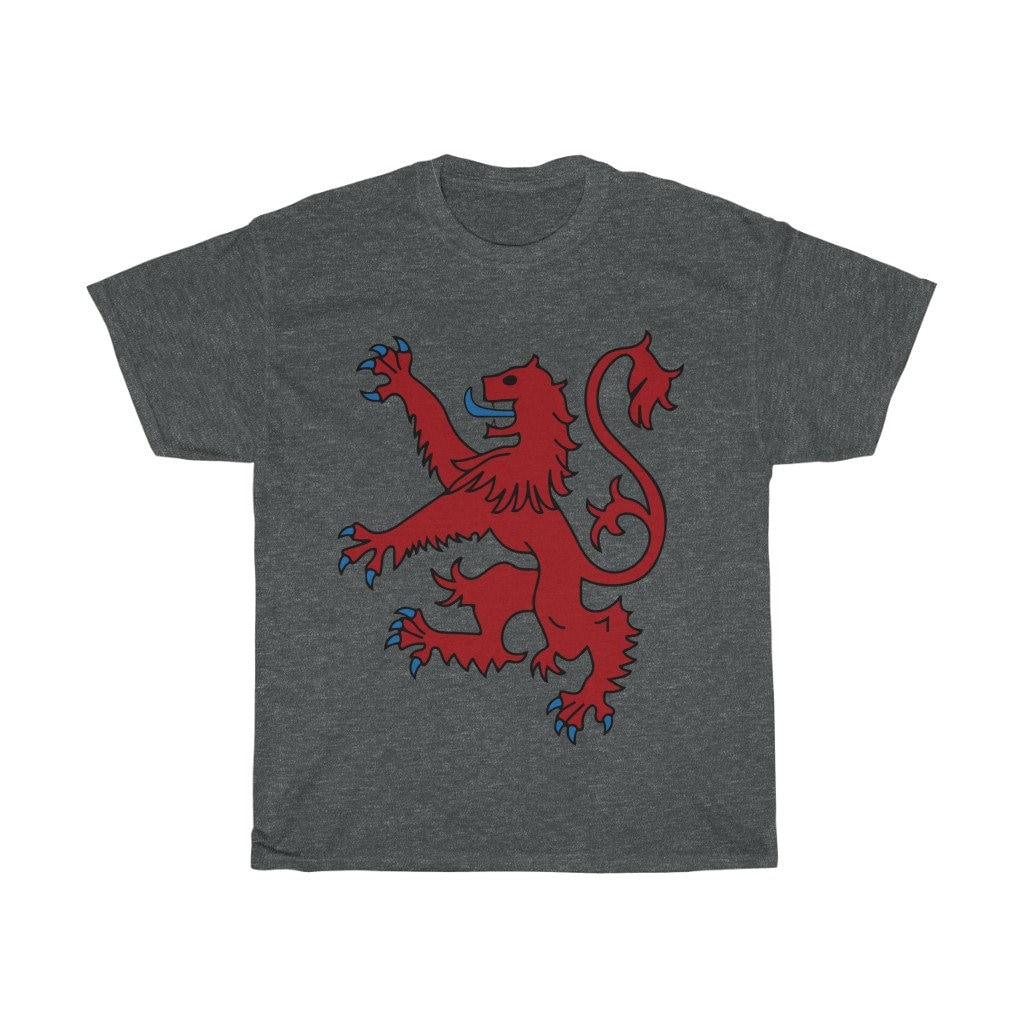 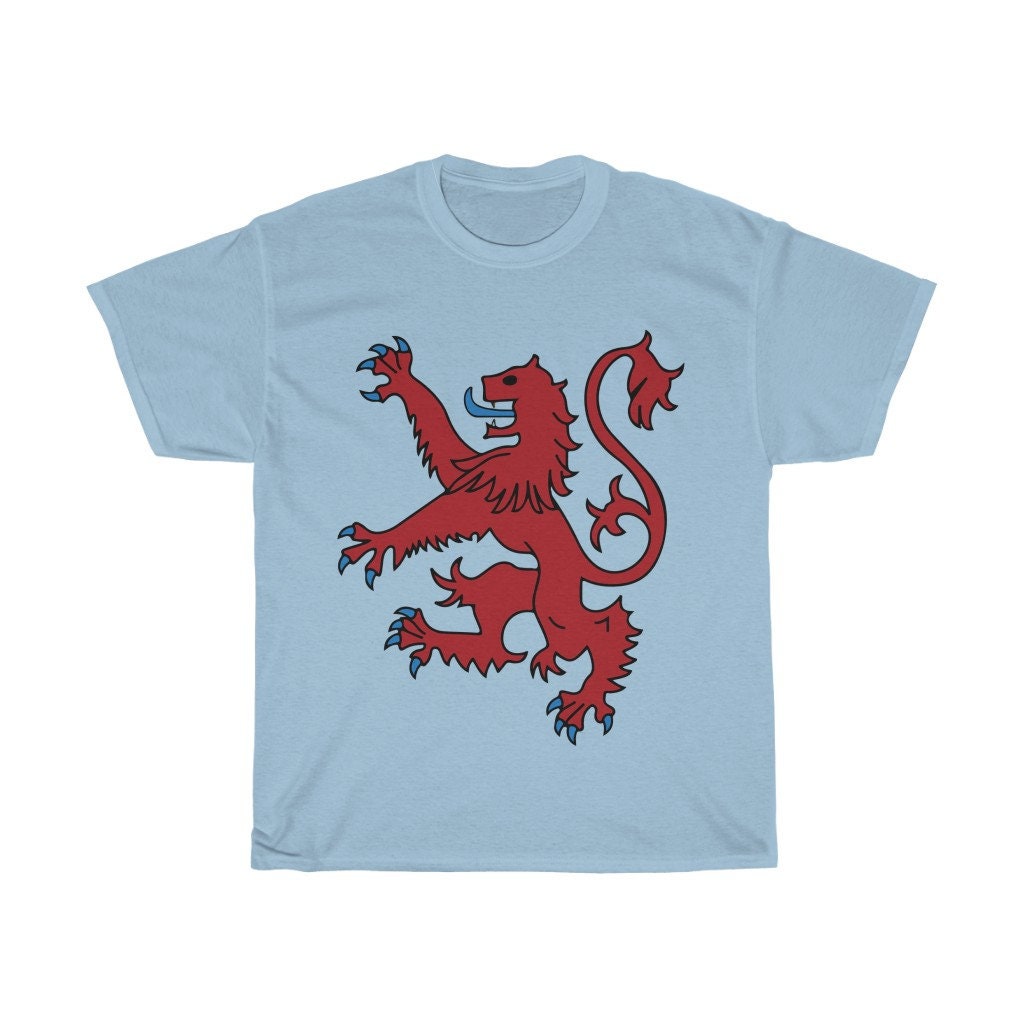 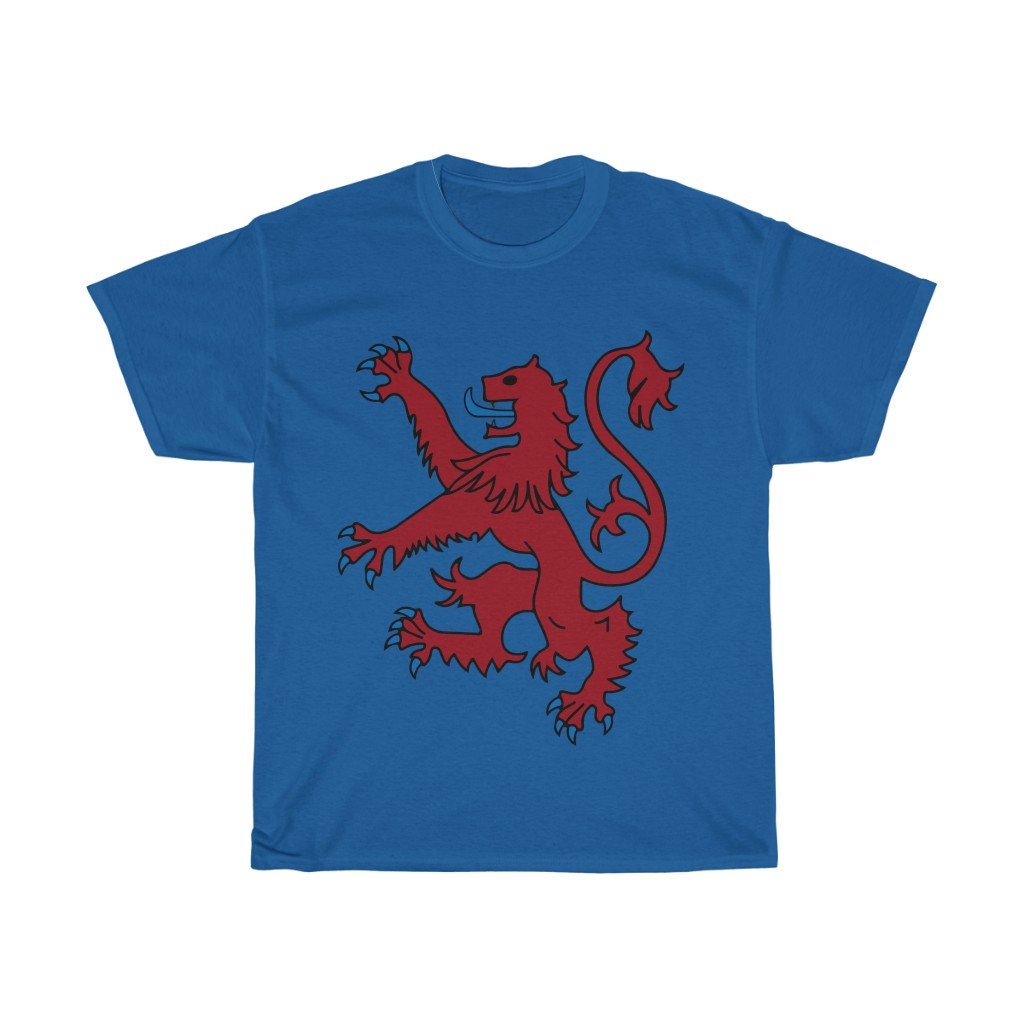 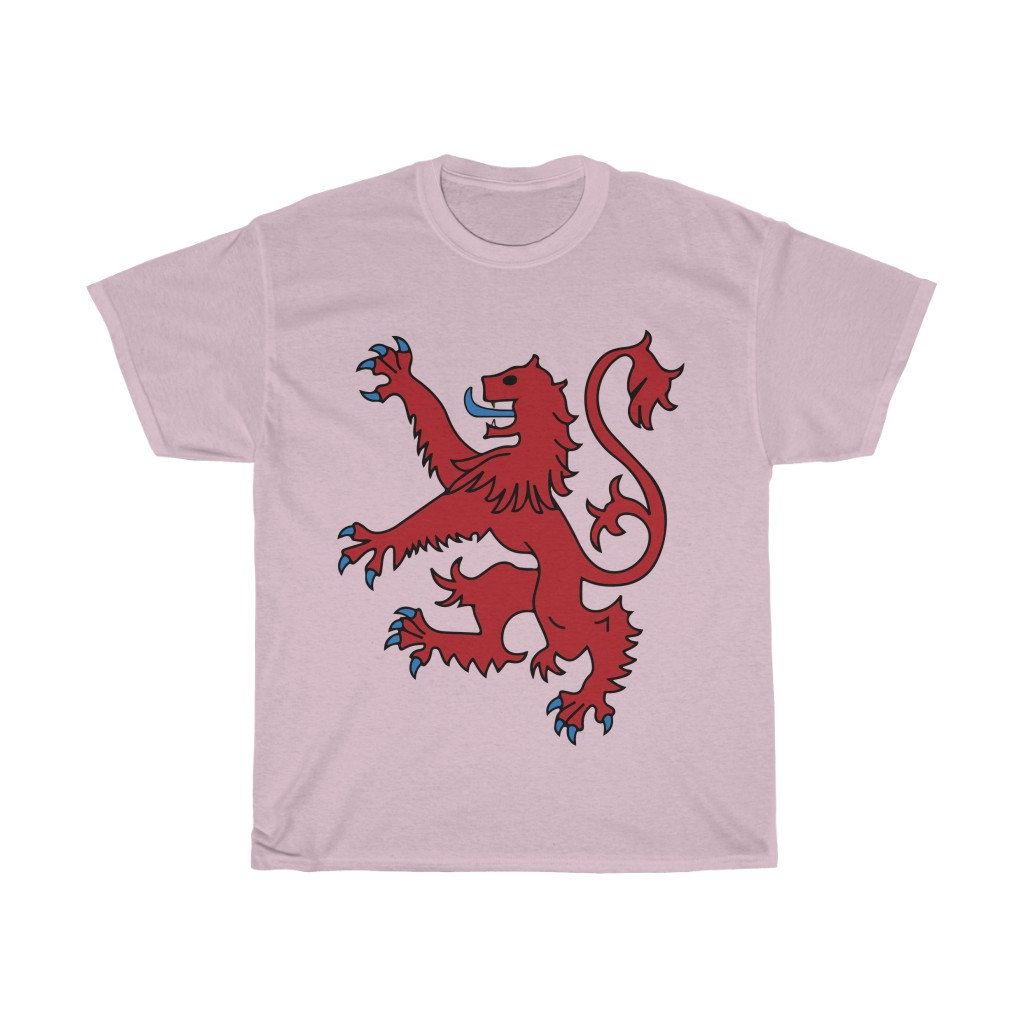 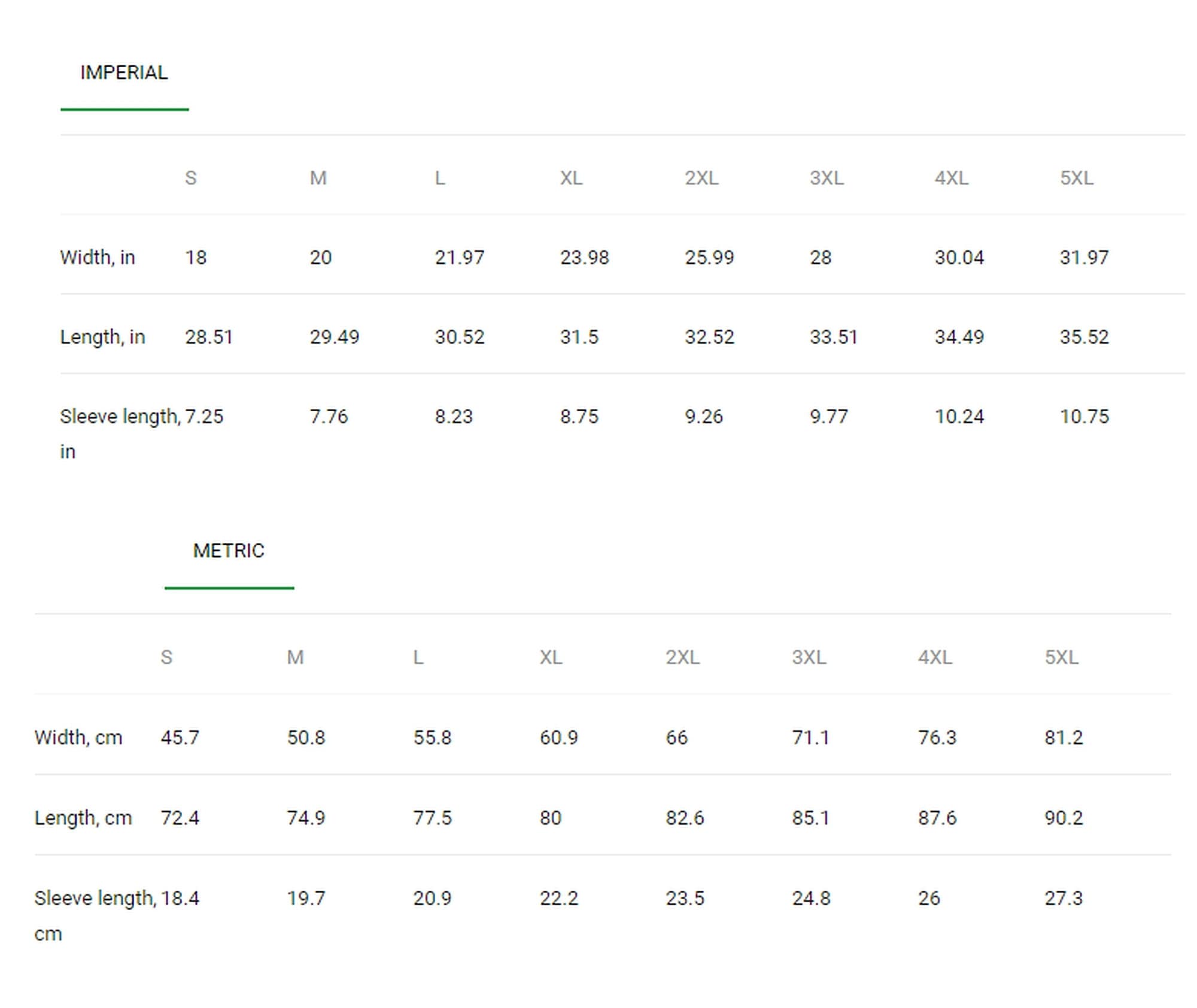 To find your size. lay out a t-shirt, that you know fits, flat onto a table top to measure.

Colors are vibrant! Ordered for my son and he loves it!

I love this shirt!! super fast shipping and the owner kept in contact the whole time!! highly recommend this shop!! THANK YOU!!