Eye Of Sauron, Hardcover Journal, Ruled Line, Lord Of The Rings Inspired, Notebook
Coronavirus and shipping updates are on our About page.
FREE U.S. shipping on all items! Some items have FREE world-wide shipping! 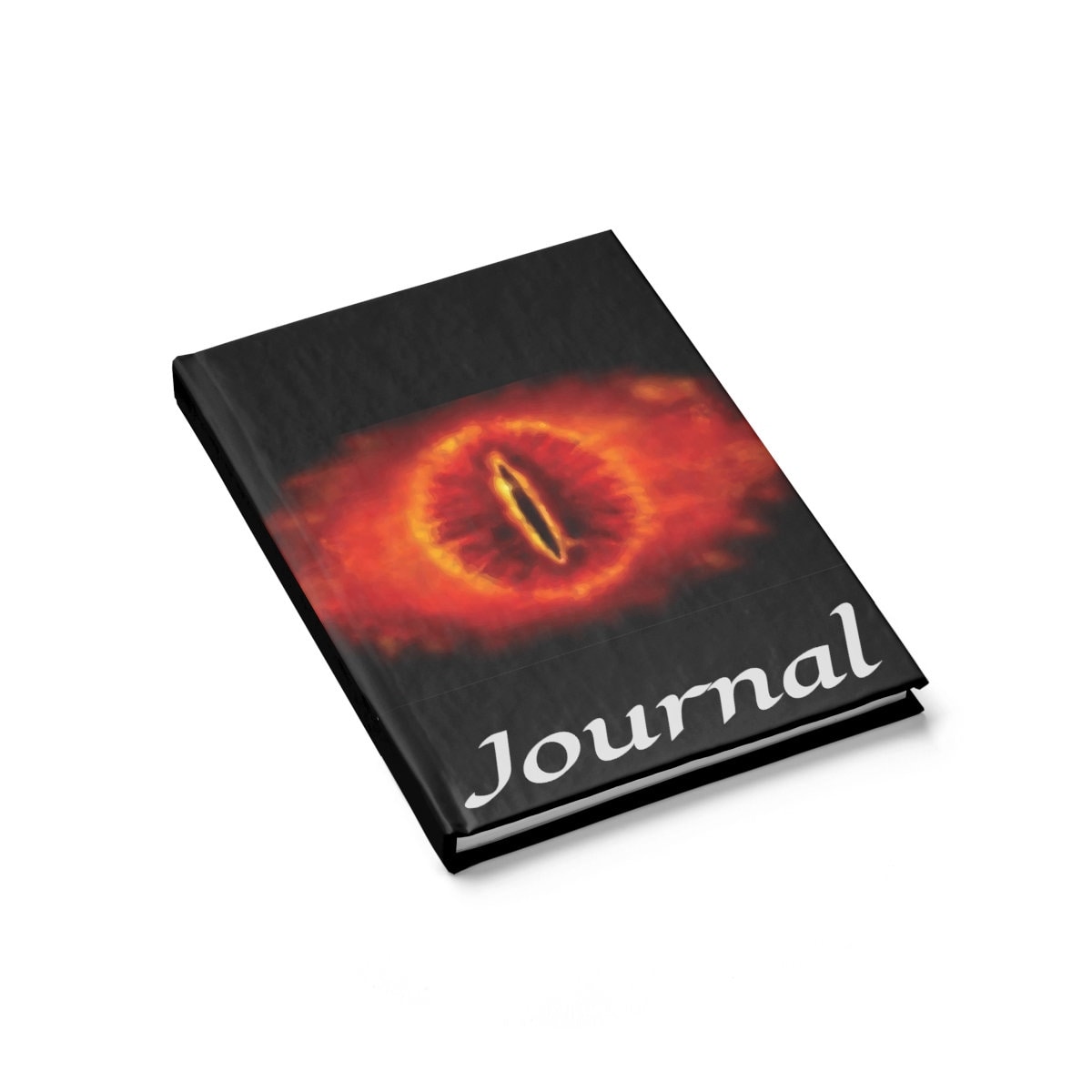 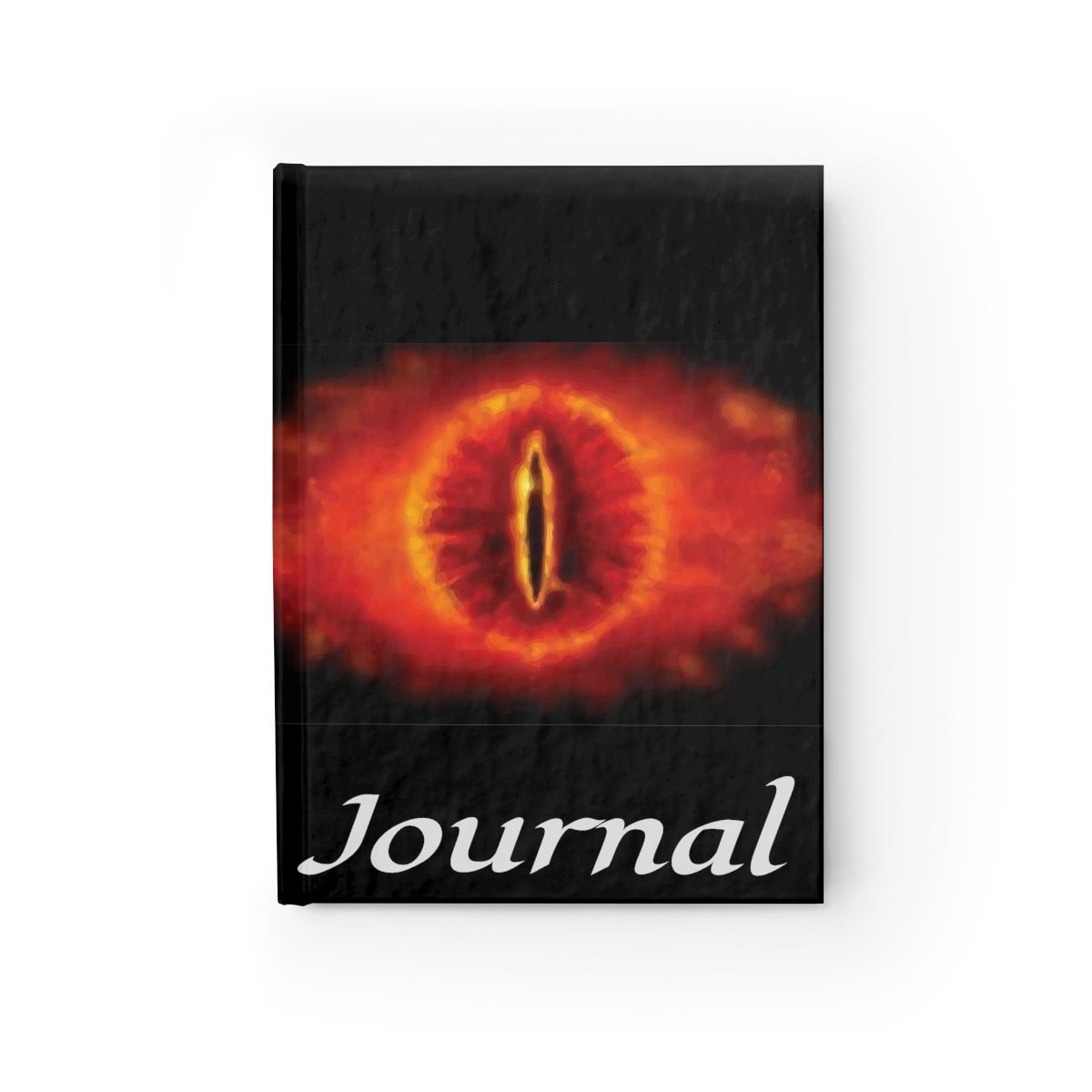 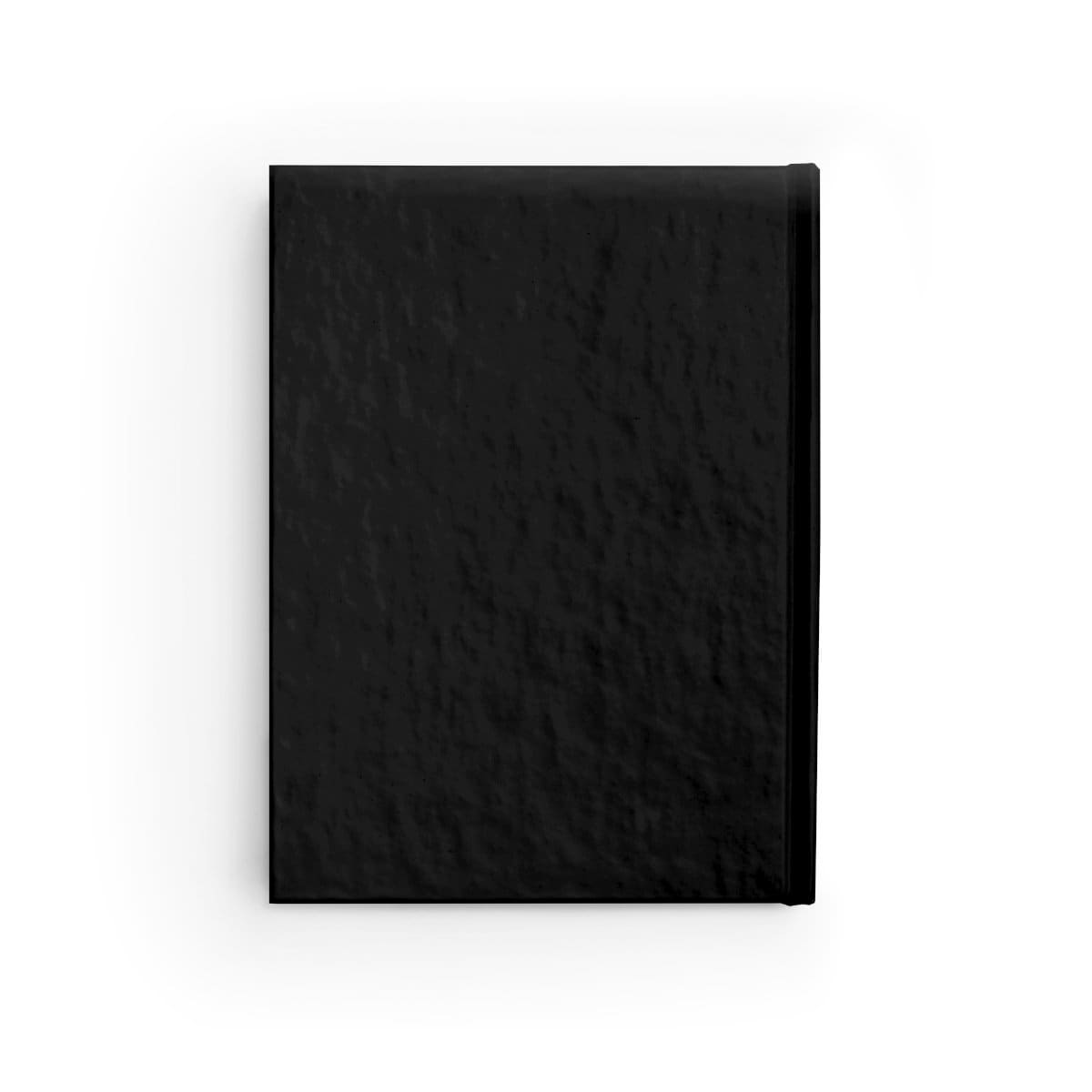 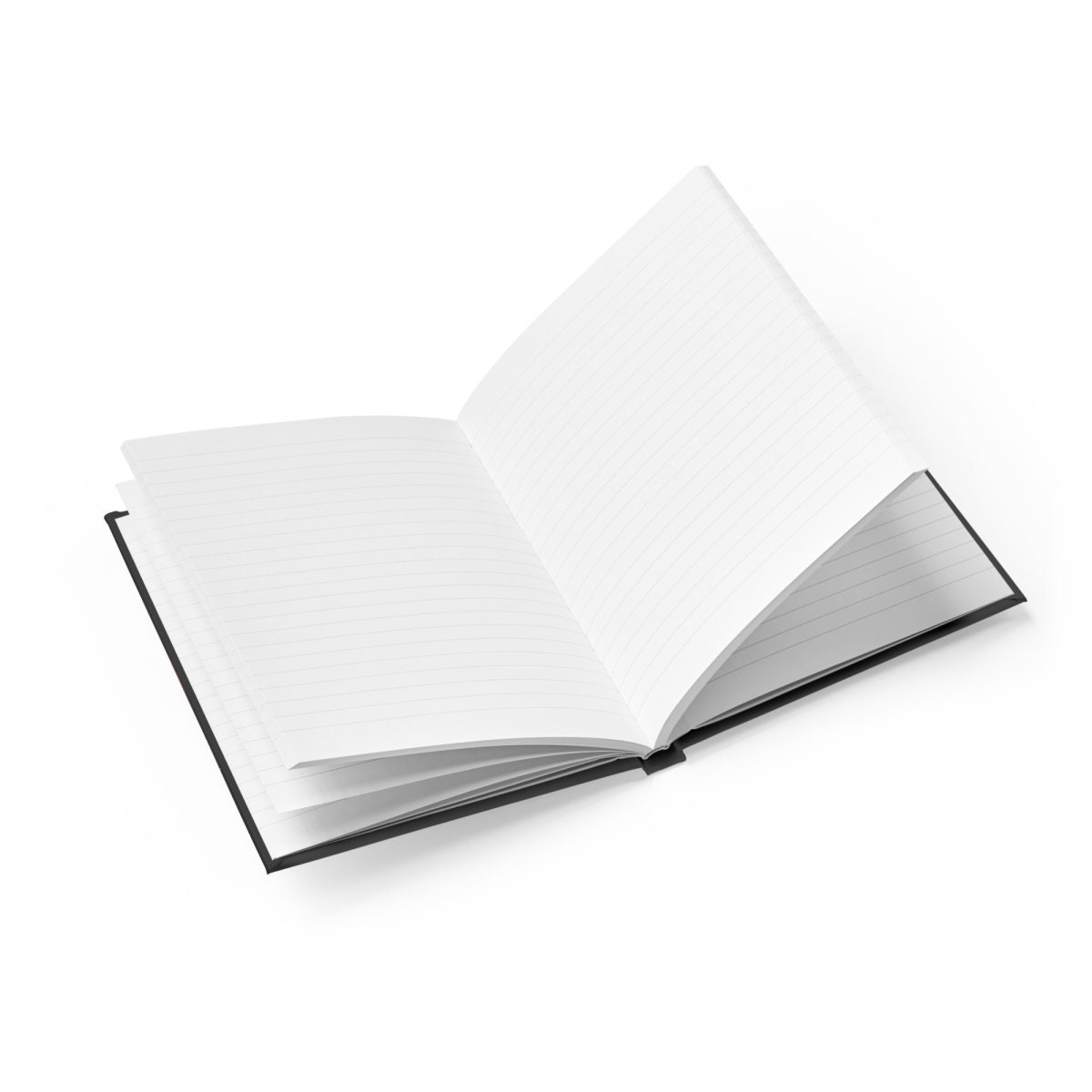