Handbook For The Recently Deceased, Hardcover Journal, Ruled Line, Cosplay, Vintage Movie Book, Beetlejuice, Back Cover Is Upside Down
Coronavirus and shipping updates are on our About page.
FREE U.S. shipping on all items! Some items have FREE world-wide shipping! 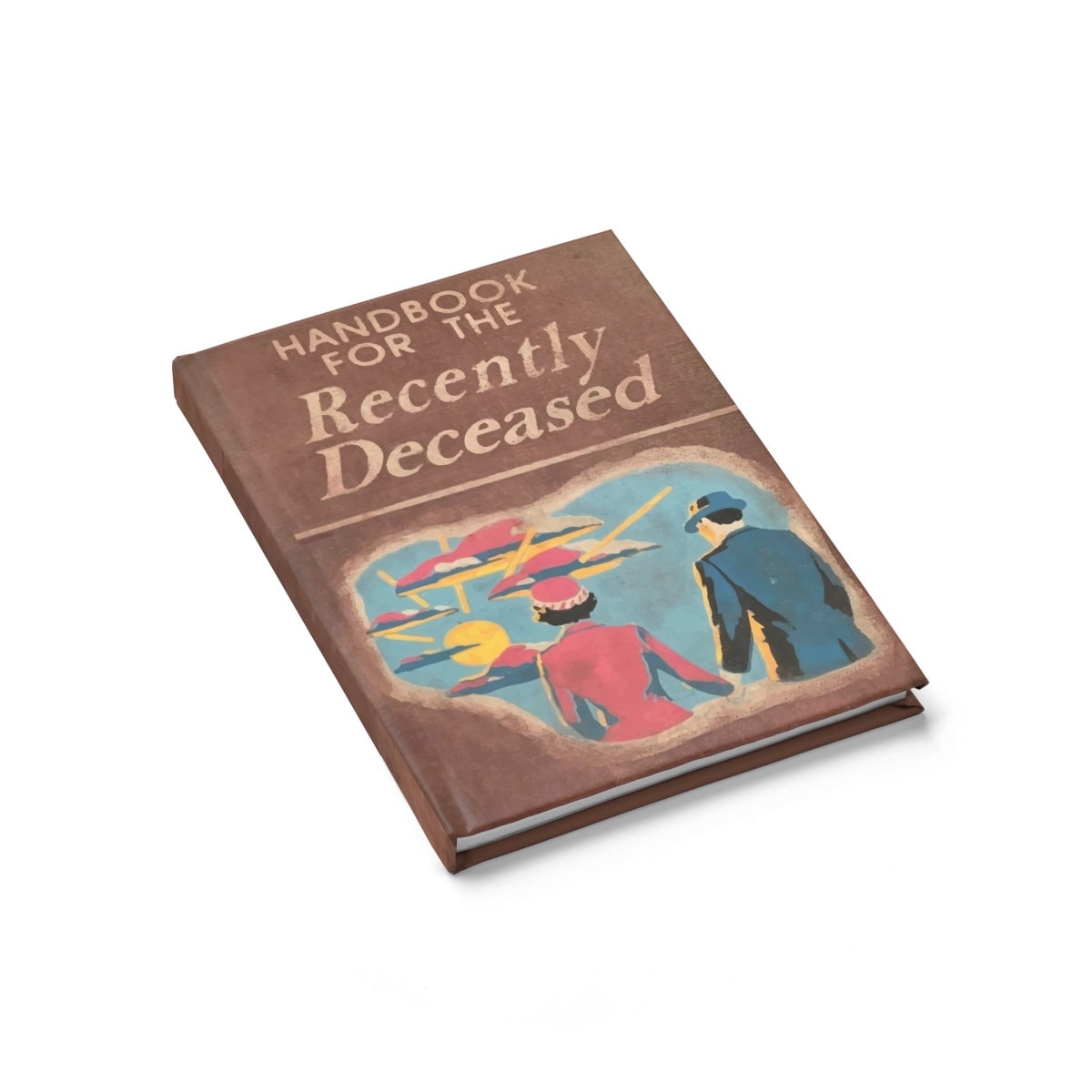 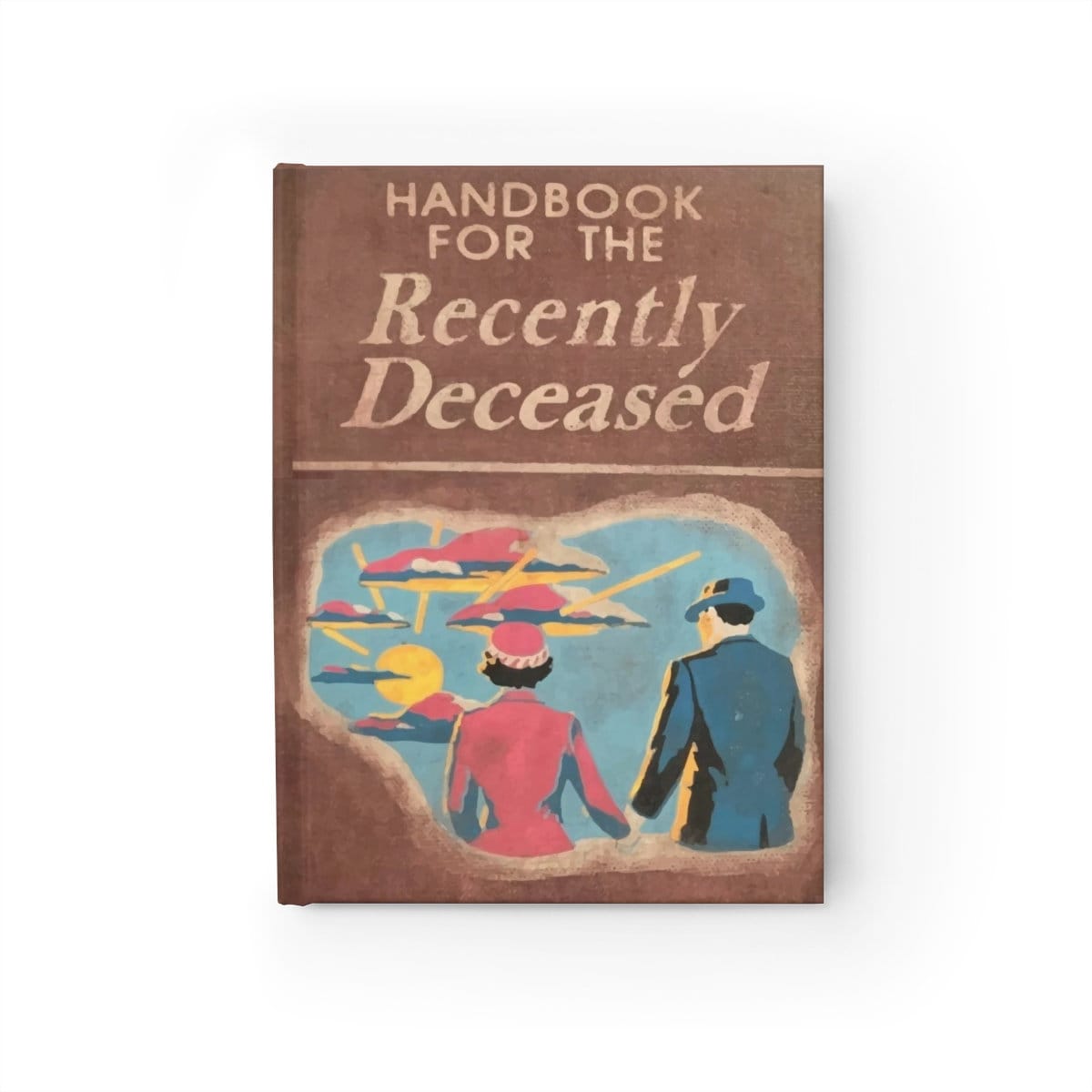 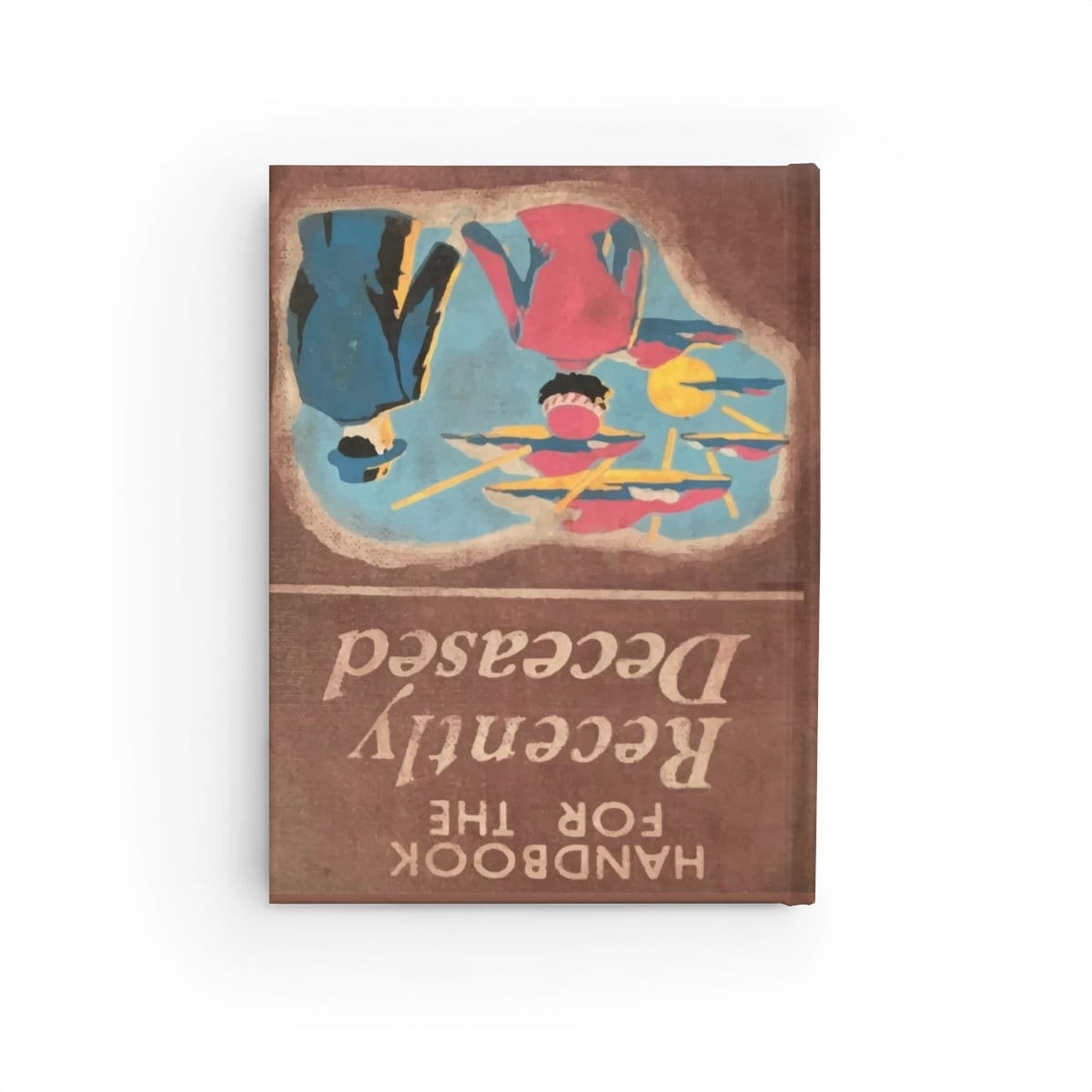 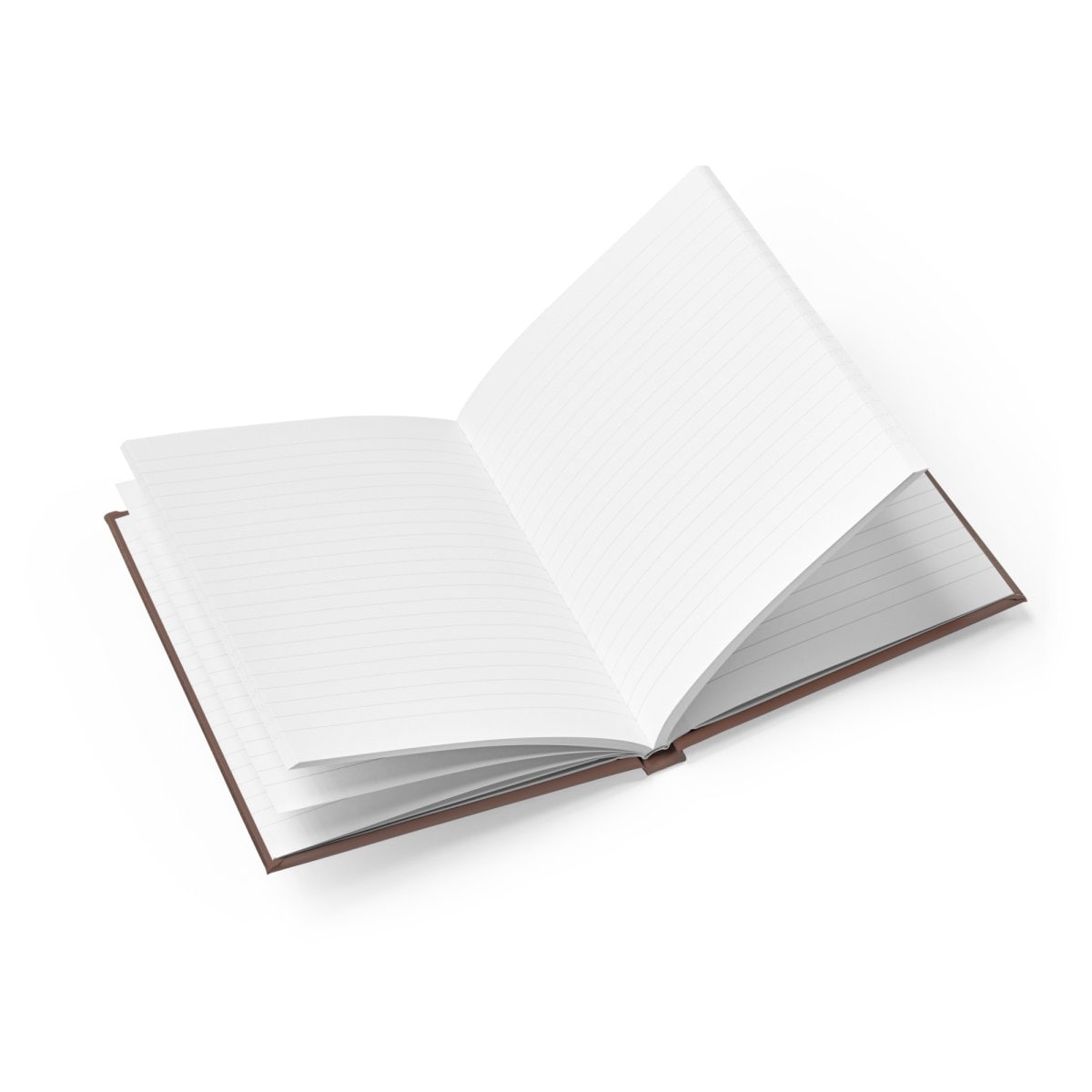 The image on the front cover is also on the back cover, but it is upside down.

Beetlejuice is a 1988 American fantasy-comedy-horror film directed by Tim Burton. The plot revolves around a recently deceased young couple (Alec Baldwin and Geena Davis) who become ghosts haunting their former home, and an obnoxious, devious poltergeist named Betelgeuse (pronounced and occasionally spelled Beetlejuice in the movie and portrayed by Michael Keaton) from the Netherworld who tries to scare away the new inhabitants (Catherine O'Hara, Jeffrey Jones, and Winona Ryder) permanently.

In the movie, a "Handbook for the Recently Deceased" is given to the deceased couple and is found and read by Winona Ryder's character.

I've lost so many people, this book is perfect for my project SO thank you, not only for sharing this with all os us but in my case, thanks for inspiring me to make a 'project memory' with this notebook

This was a Christmas gift for my wife. Beetlejuice is her favorite movie, so she was thrilled to get this. She loved that it was an actual notebook and not just a prop