Eye Of Sauron, Round Christmas Ceramic Ornament, Lord Of The Rings Inspired
FREE U.S. shipping on all items! Some items have FREE world-wide shipping!
All items are made in the U.S., Canada or Europe. 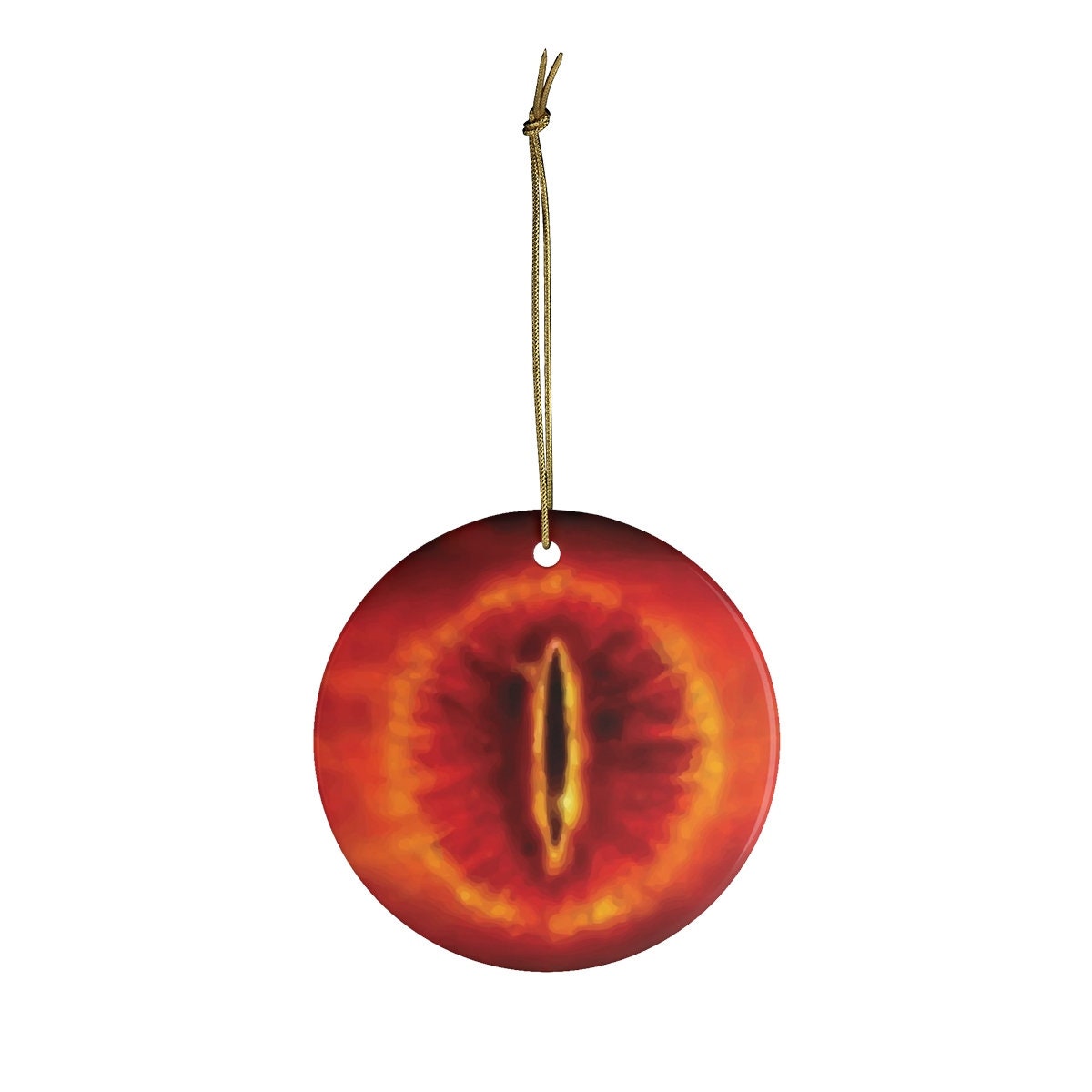 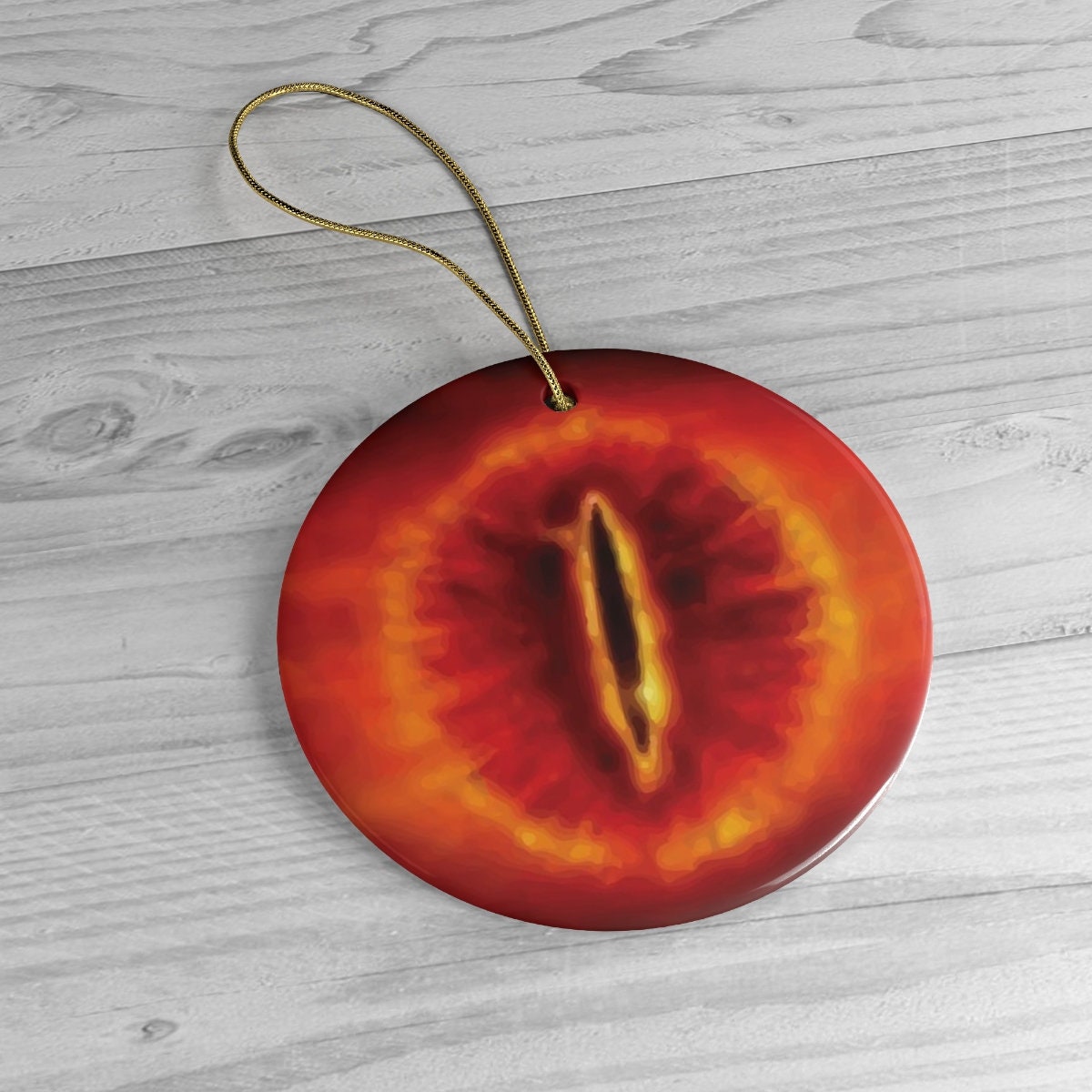 Eye Of Sauron, Round Christmas Ceramic Ornament, Lord Of The Rings Inspired

A perfect tree topper! With a little DIY ingenuity, we have ourselves an Eye of Sauron! Huzzah and thank you!

Item was as described, and arrived before estimated shipping time.