The Philosophy Of Time Travel, Square Pillow, Vintage Movie Book, Donnie Darko
Coronavirus and shipping updates are on our About page.
FREE U.S. shipping on all items! Some items have FREE world-wide shipping! 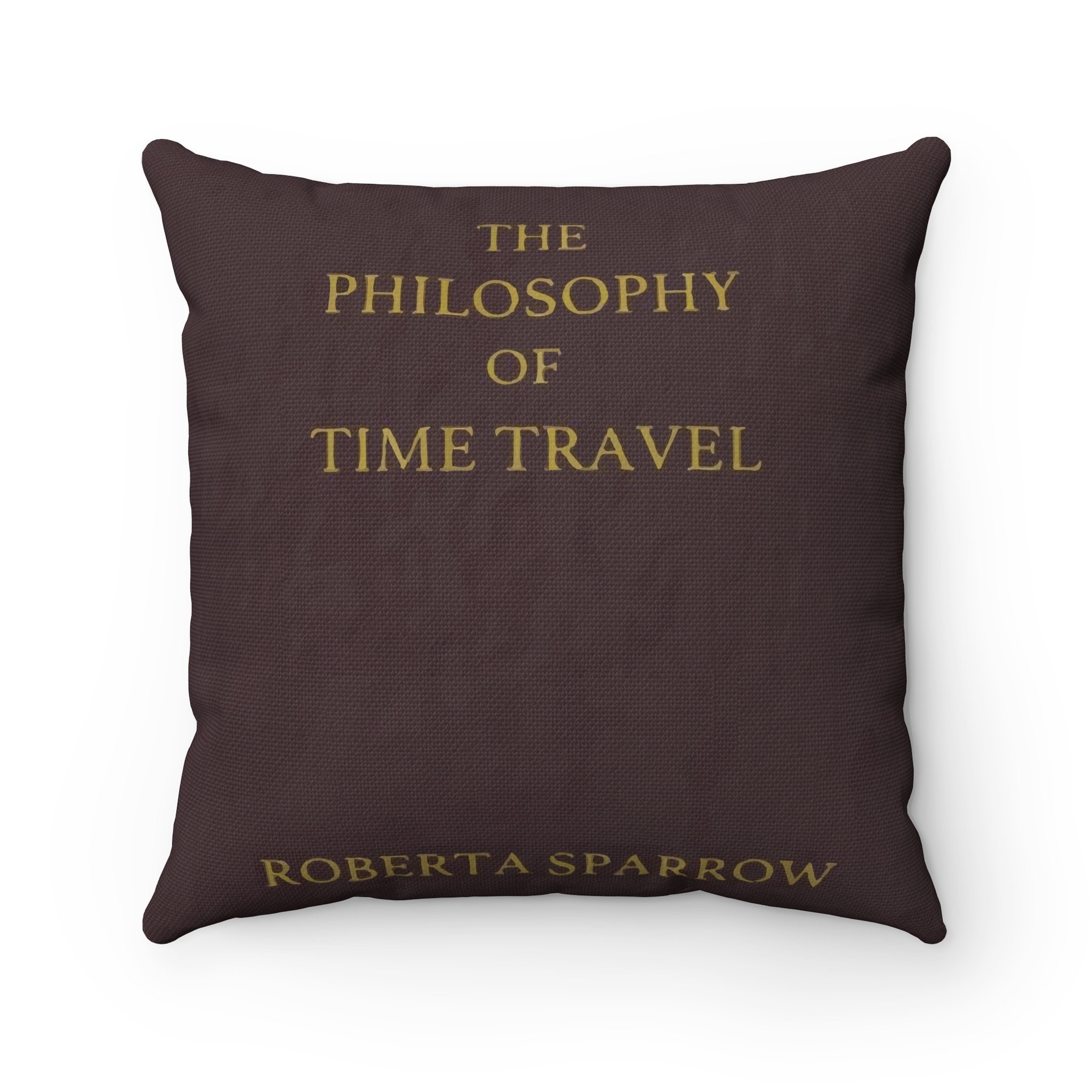 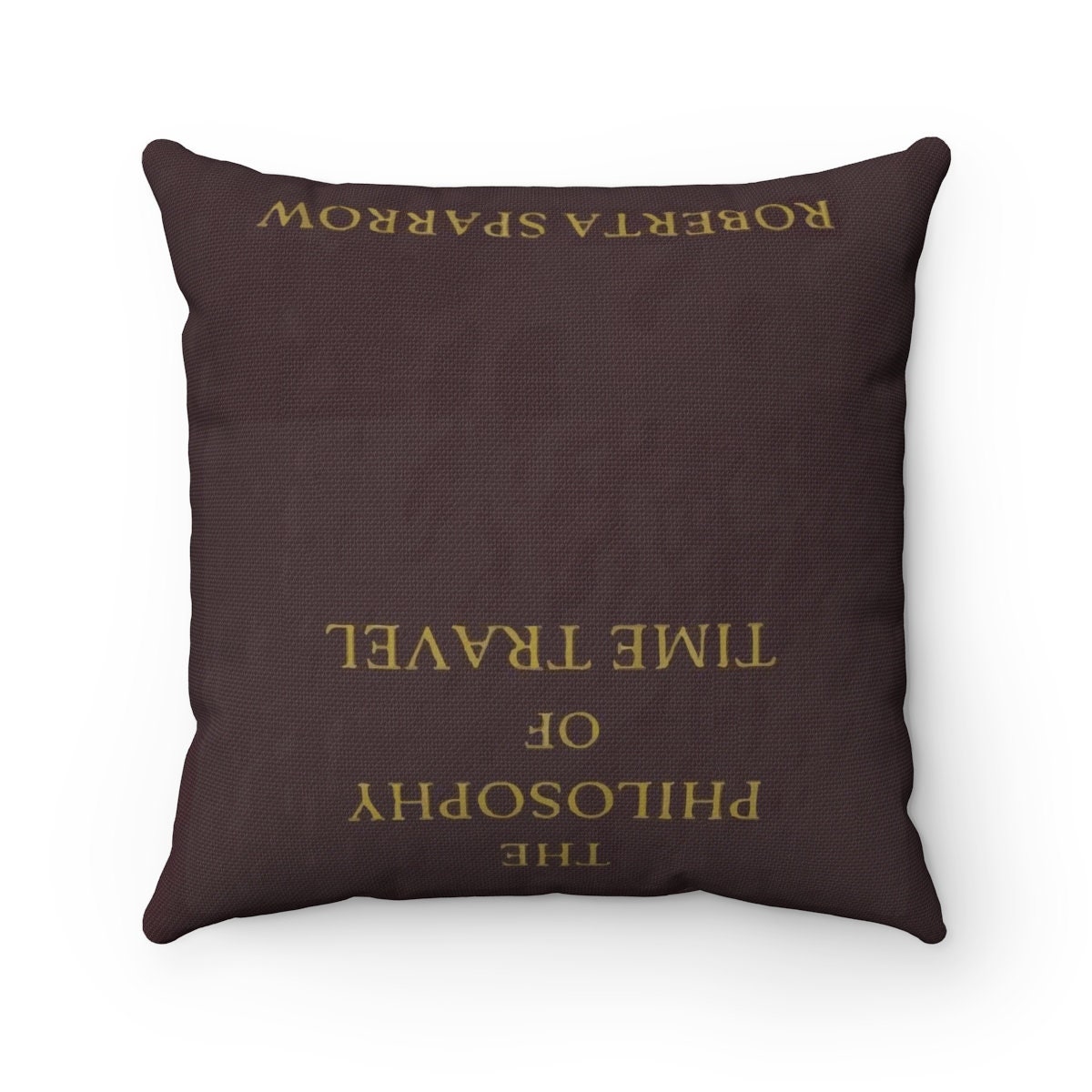 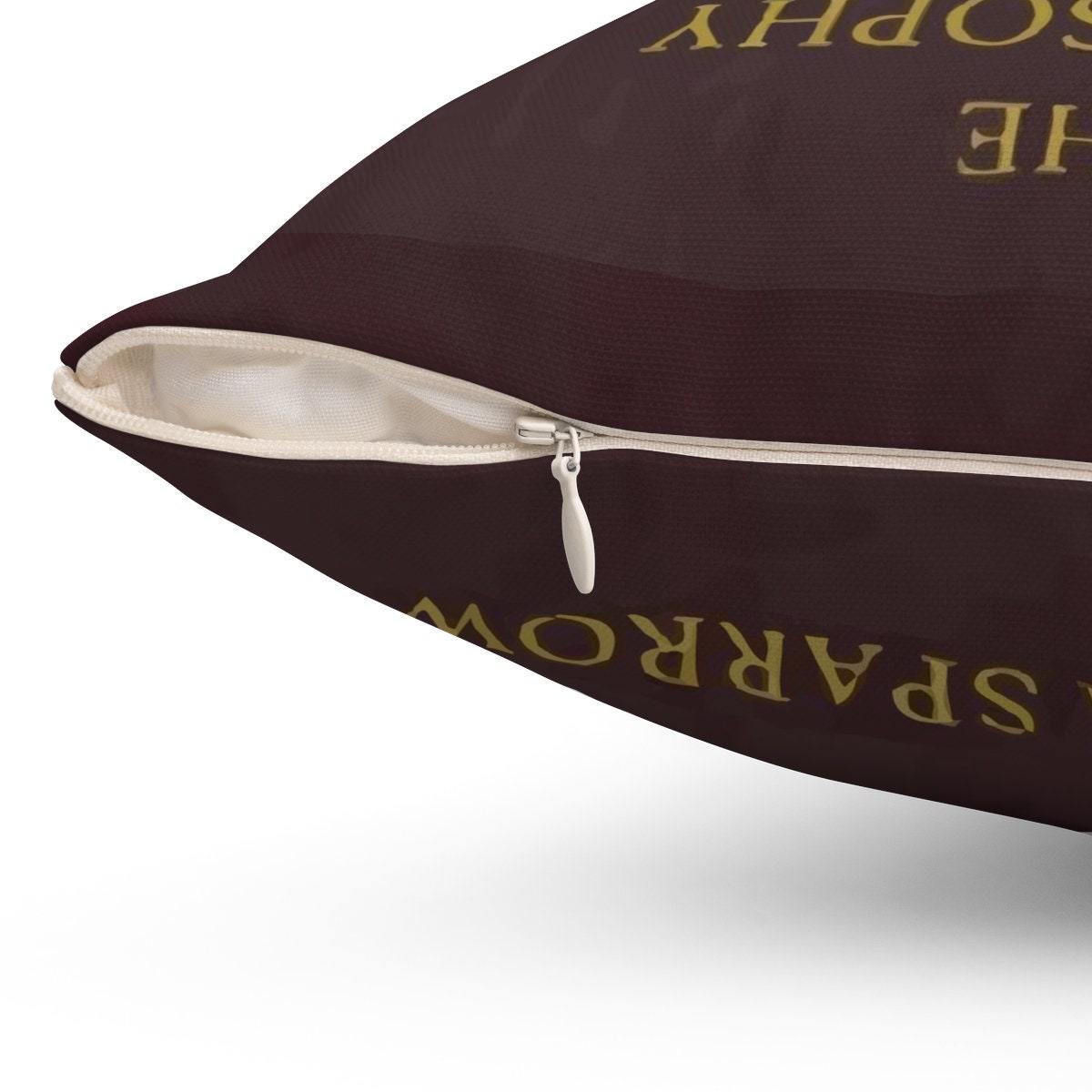 The back of the pillow has the same design as the front, but it is upside down.

In the movie, Donnie, asks his science teacher Dr. Kenneth Monnitoff, if he believes in time travel. Monnitoff gives Donnie "The Philosophy of Time Travel", a book written by Roberta Sparrow, a former science teacher at the school who is now a seemingly senile old woman living outside of town.

This pillow is great! Great gift for any Donnie Darko fan!