Hitchhiker's Travel Journal, Hardcover, Ruled Line, Inspired By Hitchhiker's Guide To The Galaxy, Notebook
Coronavirus and shipping updates are on our About page.
FREE U.S. shipping on all items! Some items have FREE world-wide shipping! 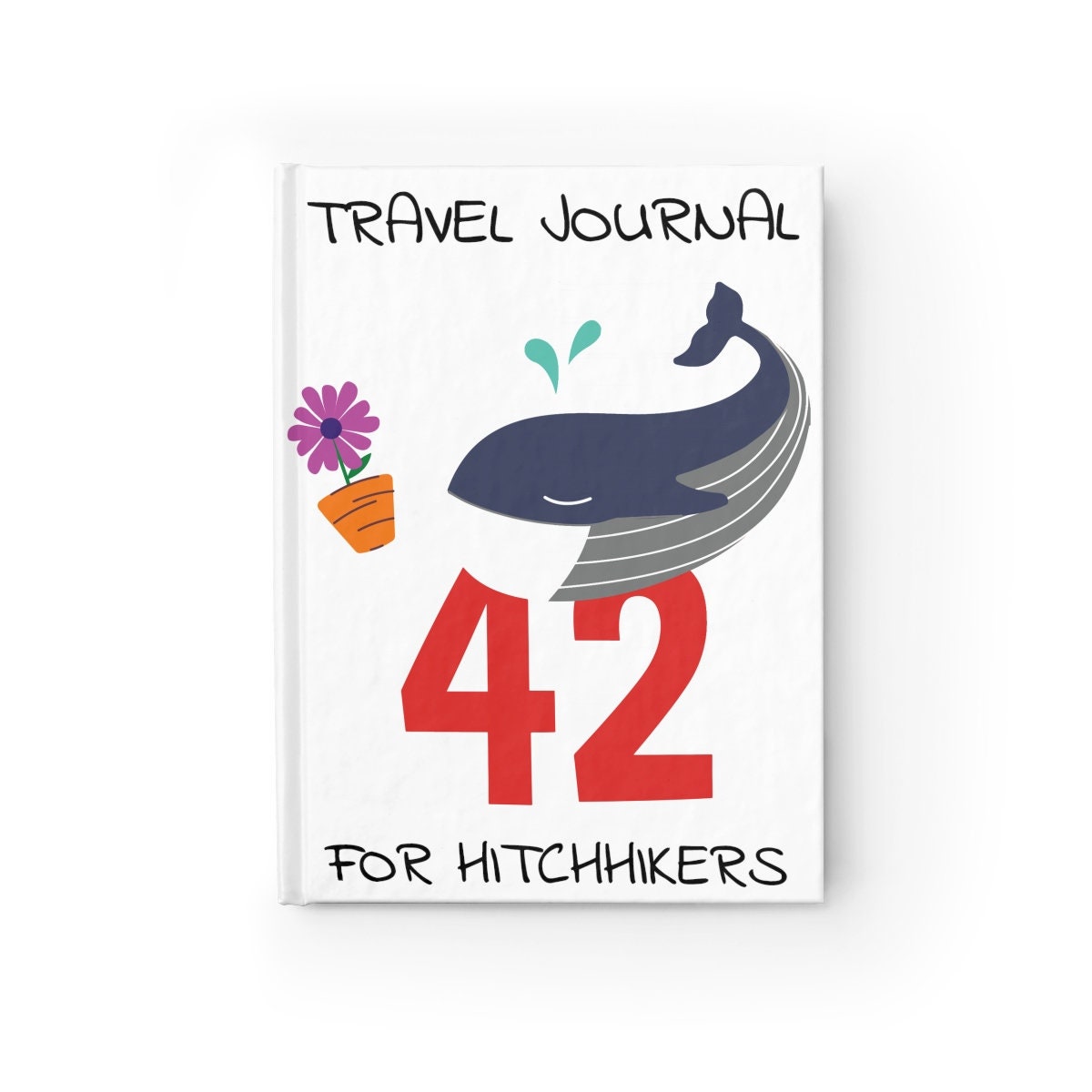 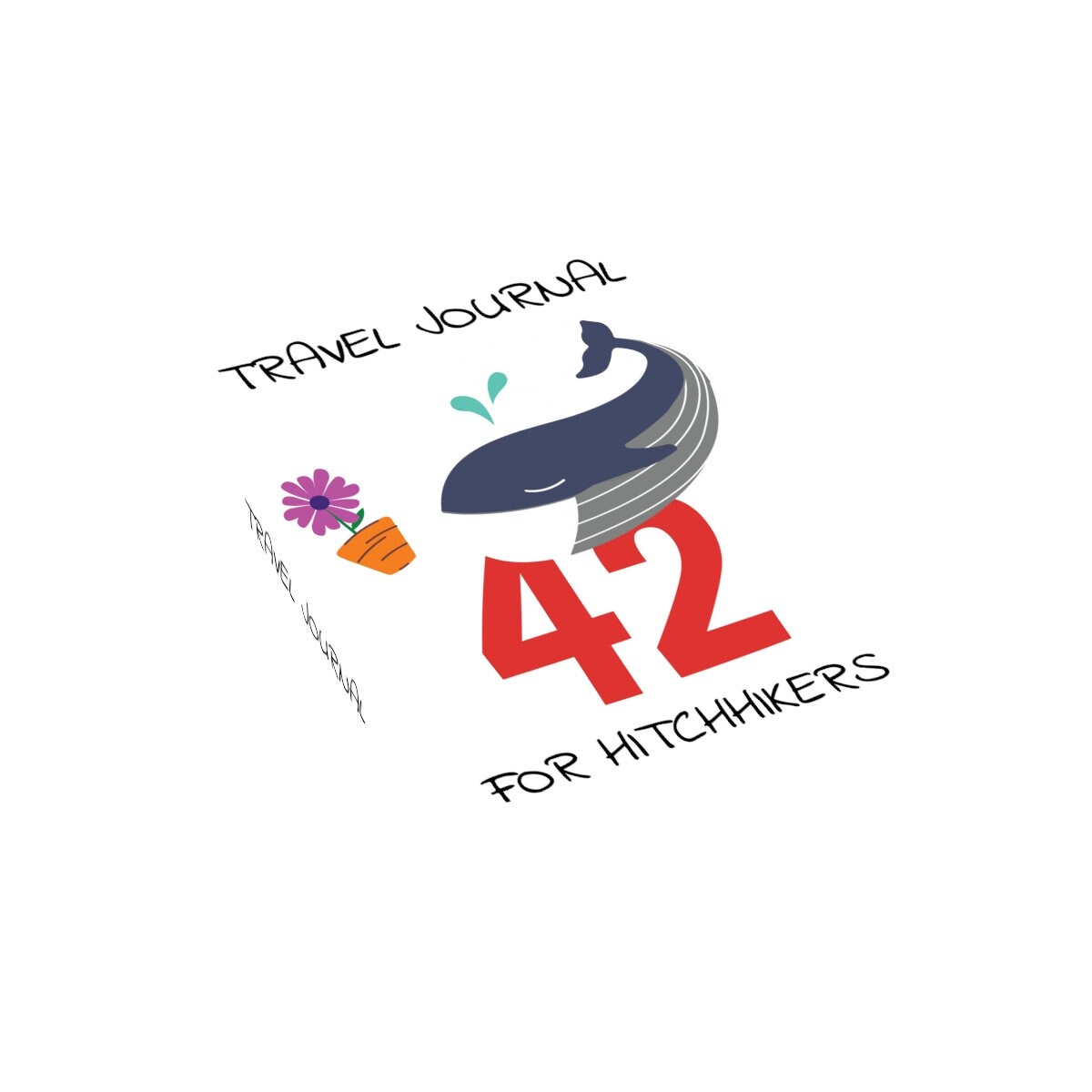 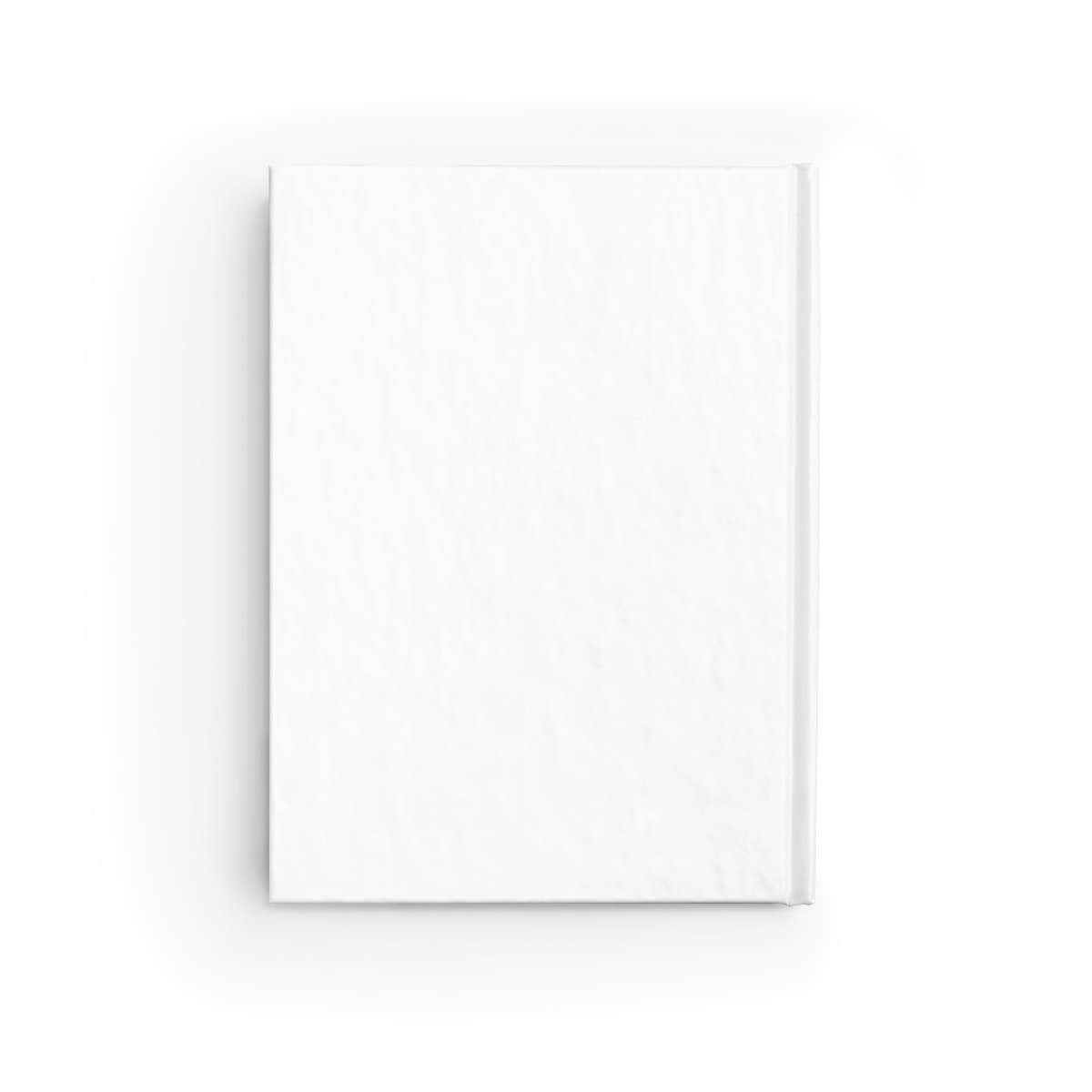 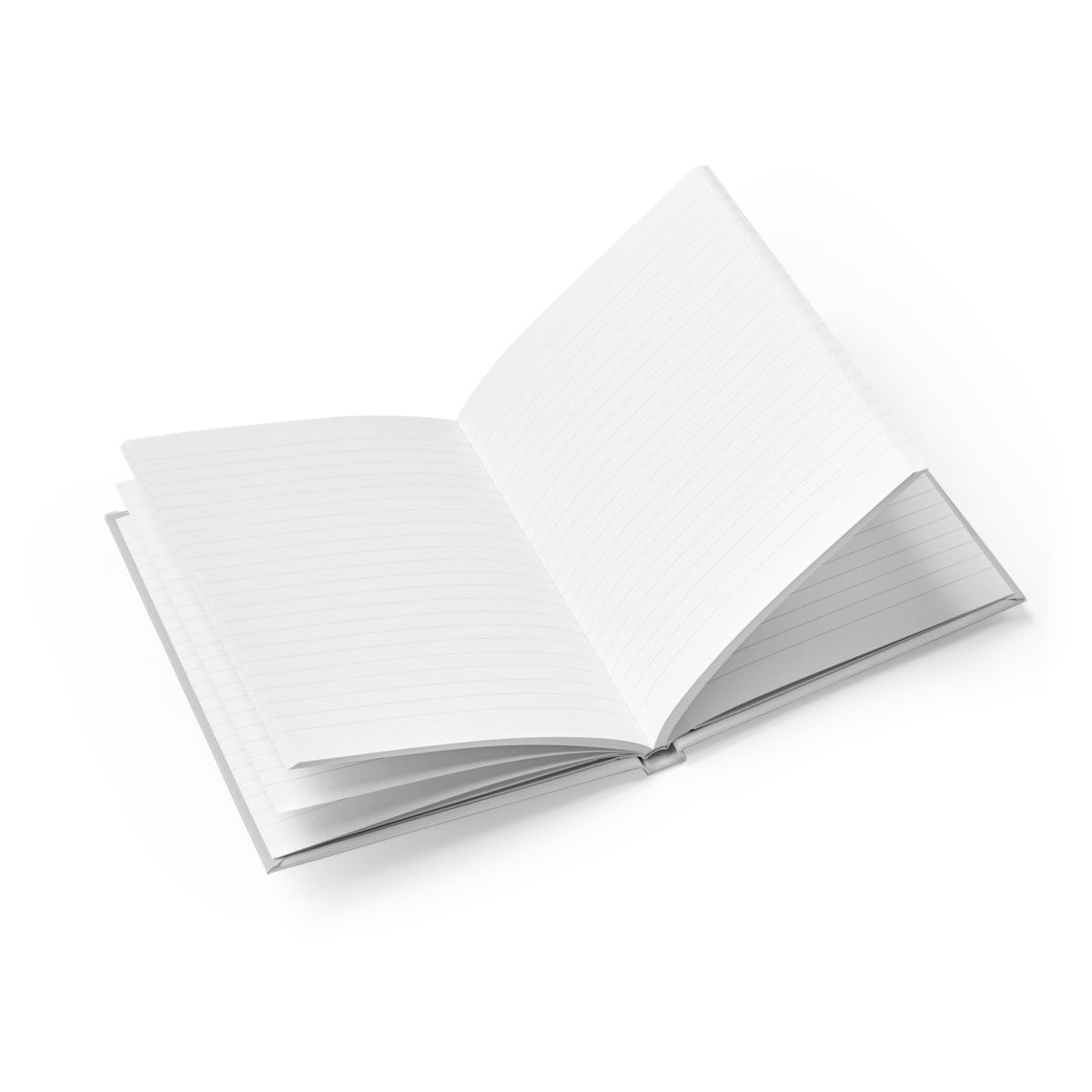 Design is inspired from the "Hitchhiker's Guide to The Galaxy" sci-fi comedy novel by Douglas Adams.

On approach to the planet Magrathea a pair of nuclear missiles are fired at our heroes' spaceship, which are turned into a bowl of petunias and a sperm whale by the Infinite Improbability Drive.

The characters eventually meet Slartibartfast, who through archival recordings, relates the story of a race of hyper-intelligent pan-dimensional beings who built a computer named Deep Thought to calculate the Answer to the Ultimate Question of Life, the Universe, and Everything. When the answer was revealed to be 42, Deep Thought explained that the answer was incomprehensible because the beings didn't know what the Question they were asking actually was. -- Wikipedia