In The Mouth Of Madness, Hardcover Journal, Ruled Line, Inspired from Fictional Sutter Cane Cosmic Horror Novel, Lovecraft, Notebook
Coronavirus and shipping updates are on our About page.
FREE U.S. shipping on all items! Some items have FREE world-wide shipping! 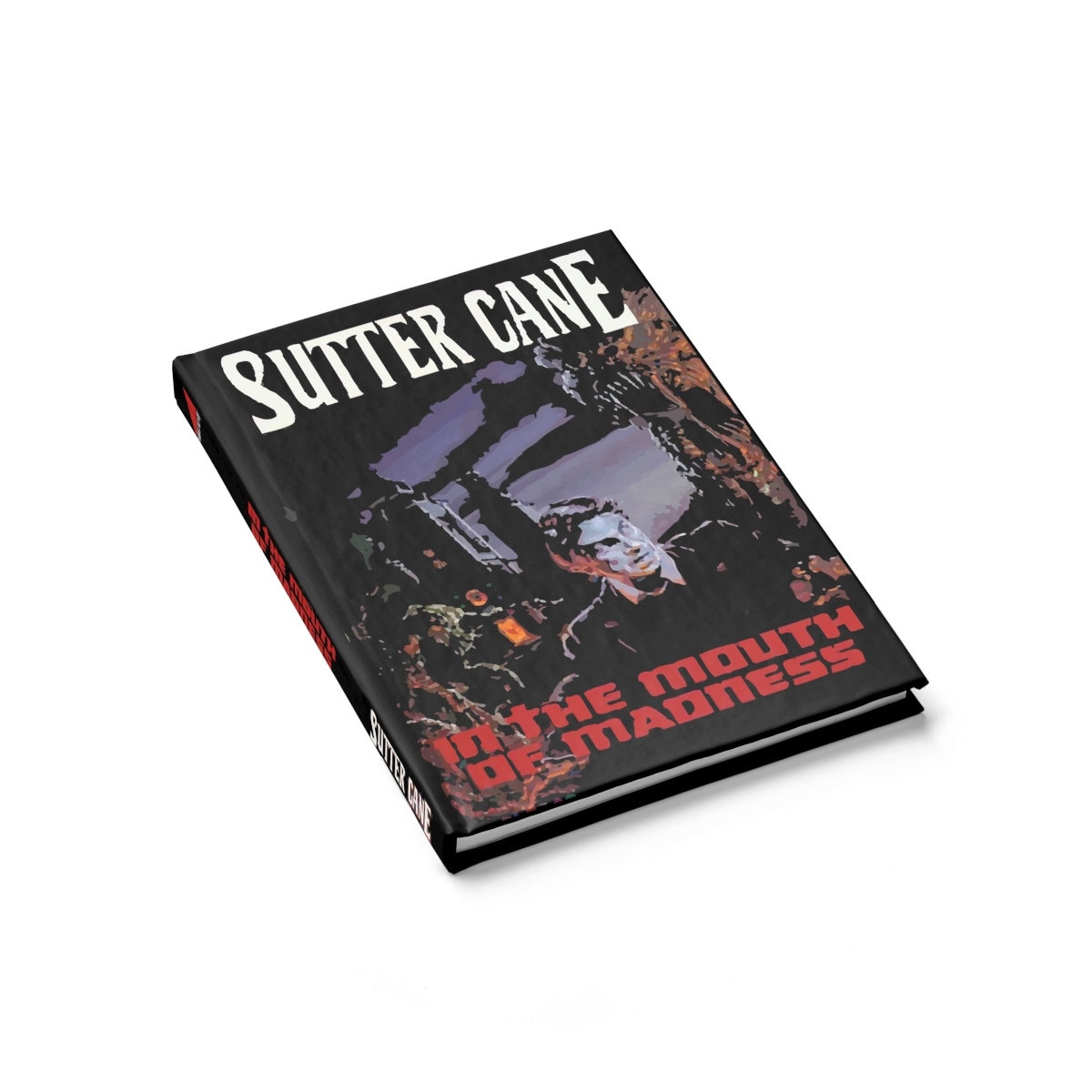 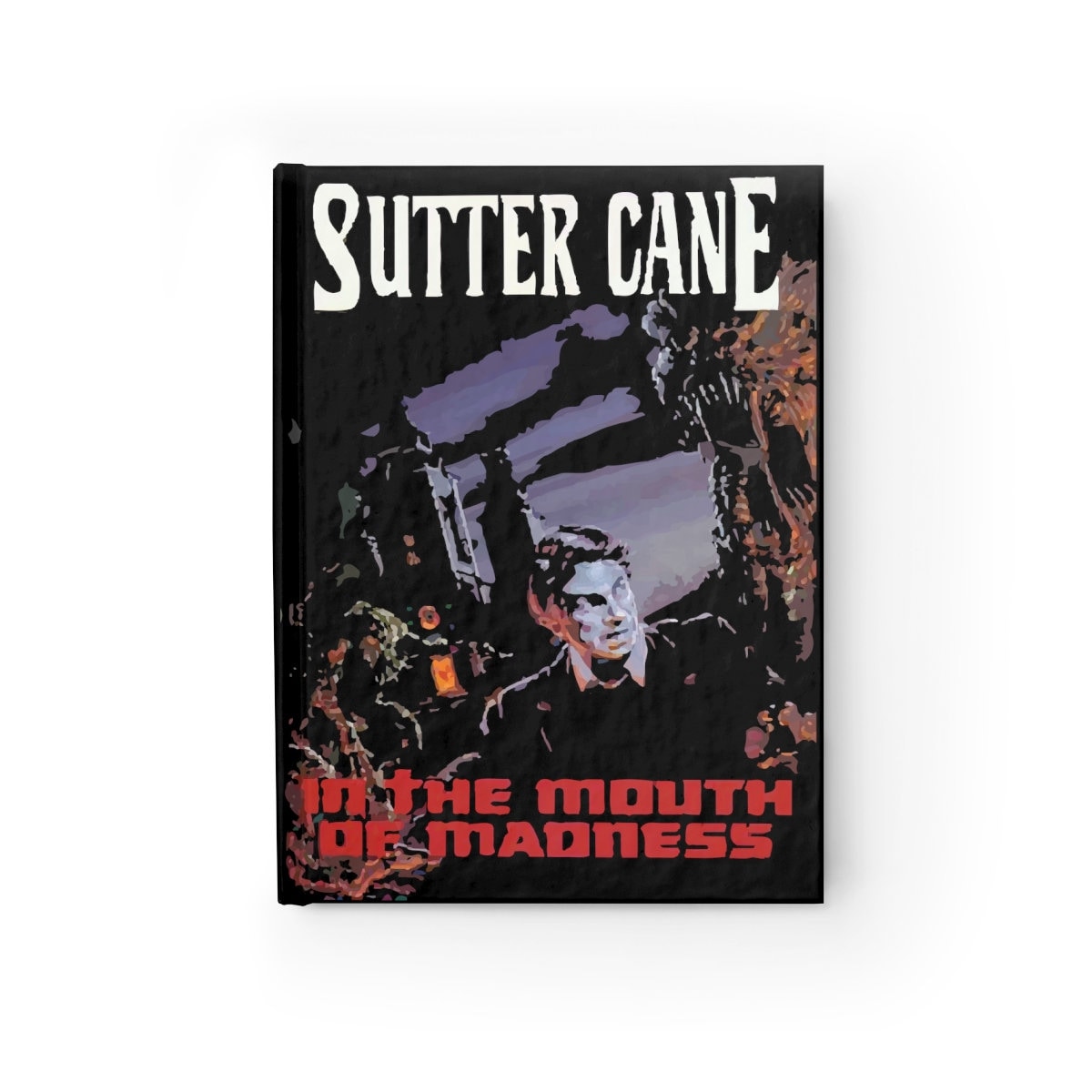 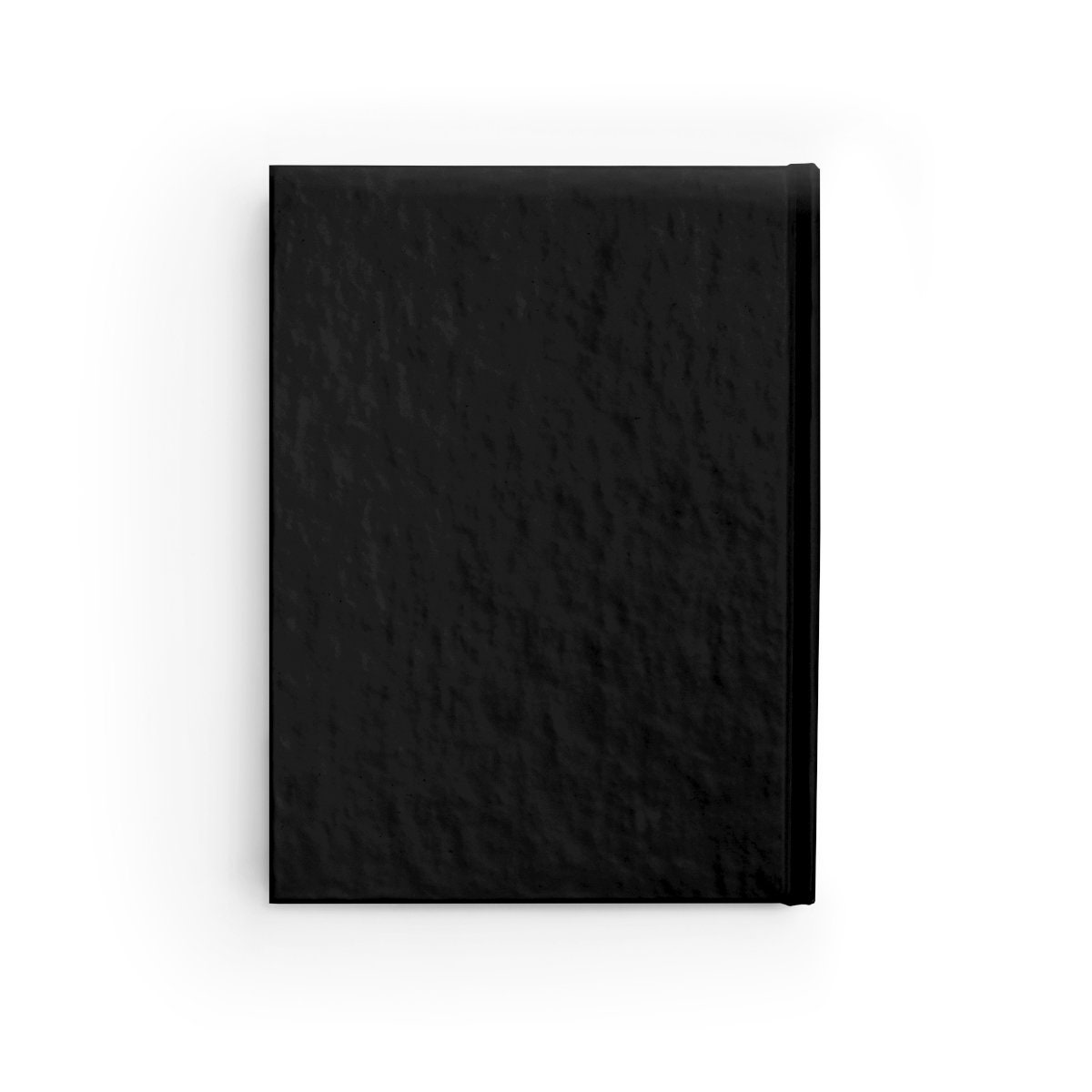 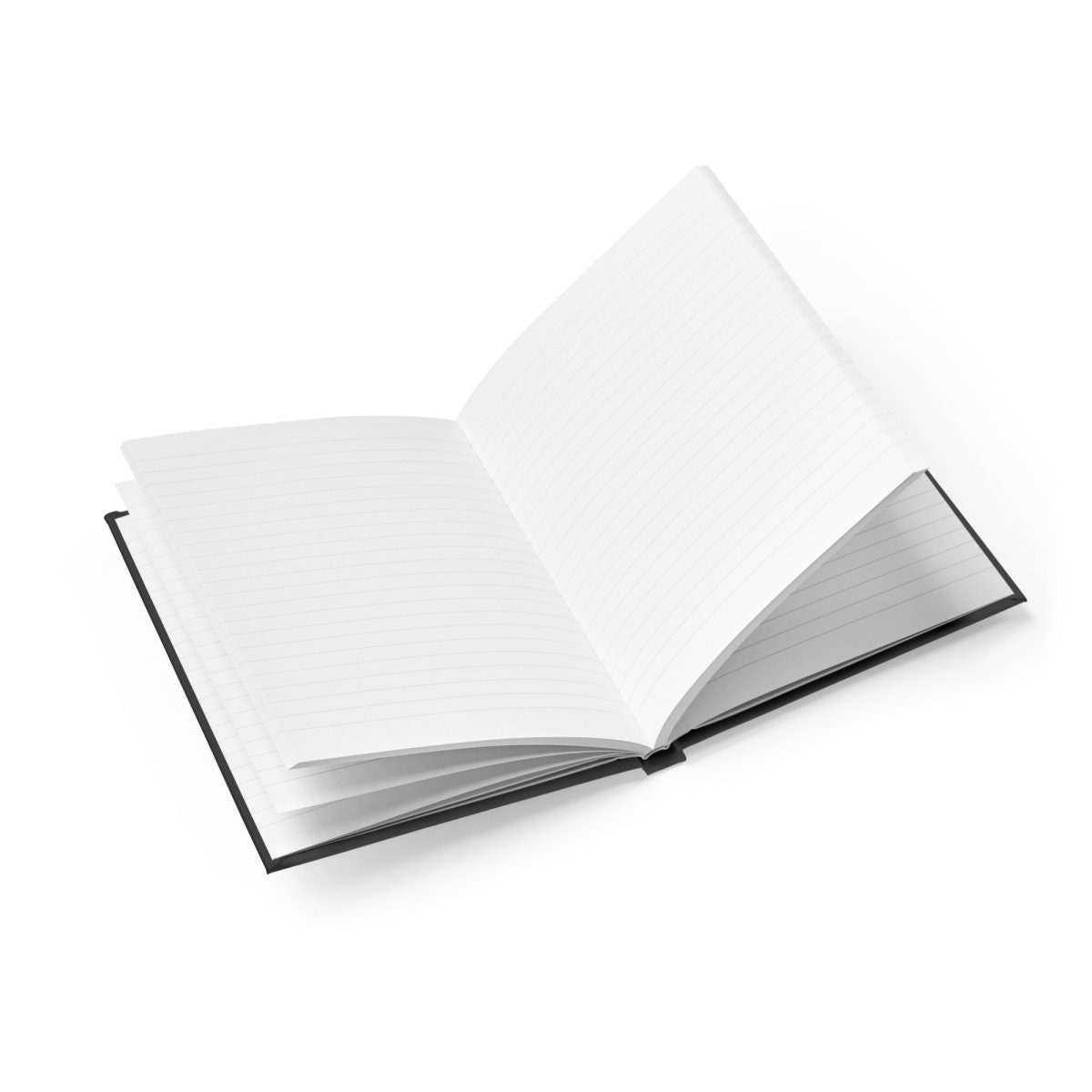 Bought this for my boyfriend. We both love it. Looks awesome!