Fragment Of An Empire, Hardcover Sketchbook, Blank Pages, 1929 Soviet Silent Film Poster
Coronavirus and shipping updates are on our About page.
FREE U.S. shipping on all items! Some items have FREE world-wide shipping! 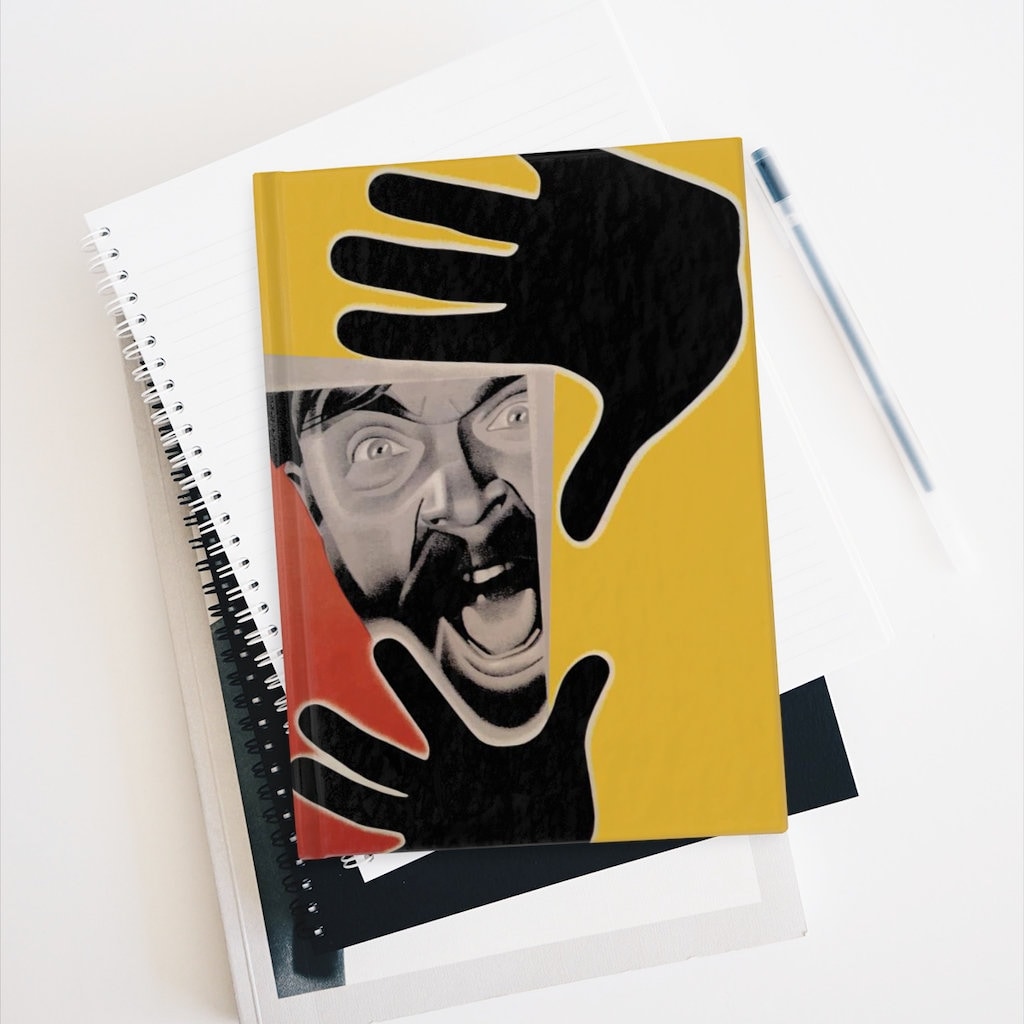 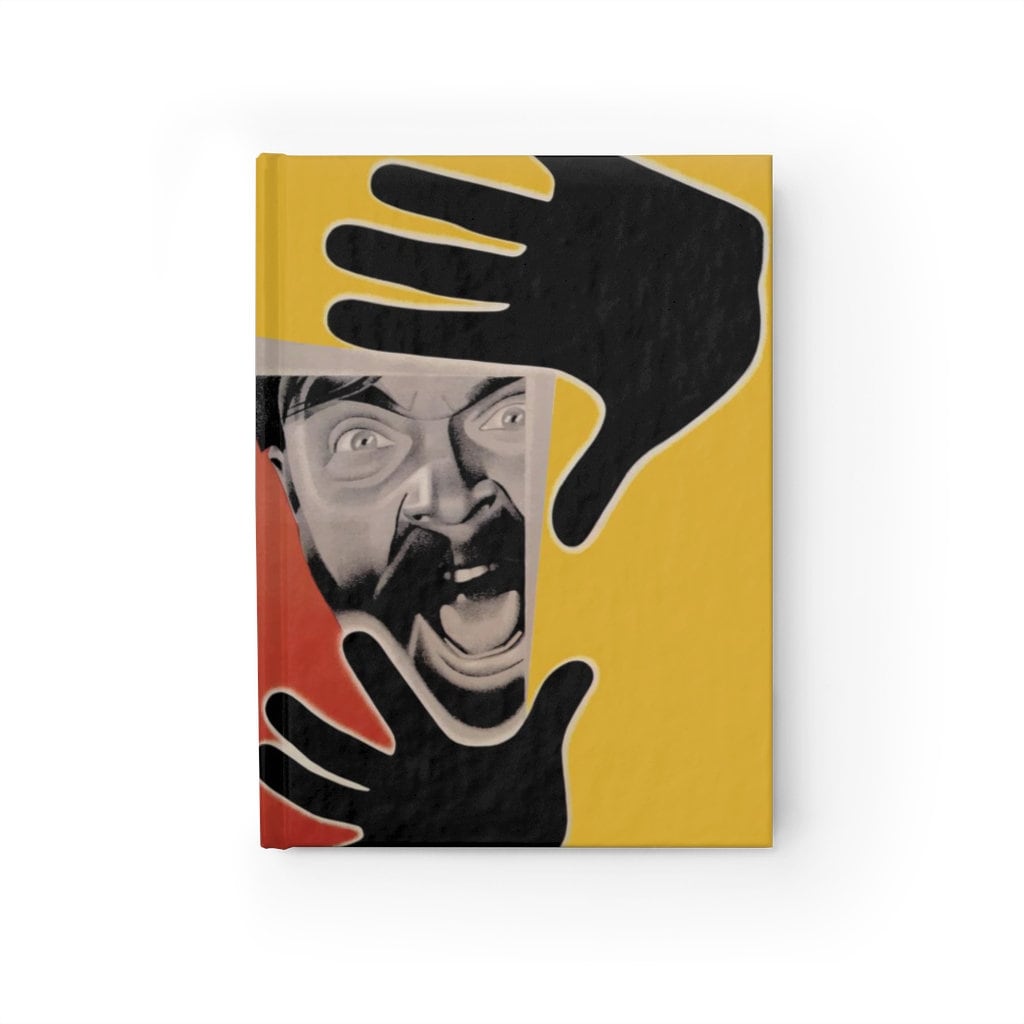 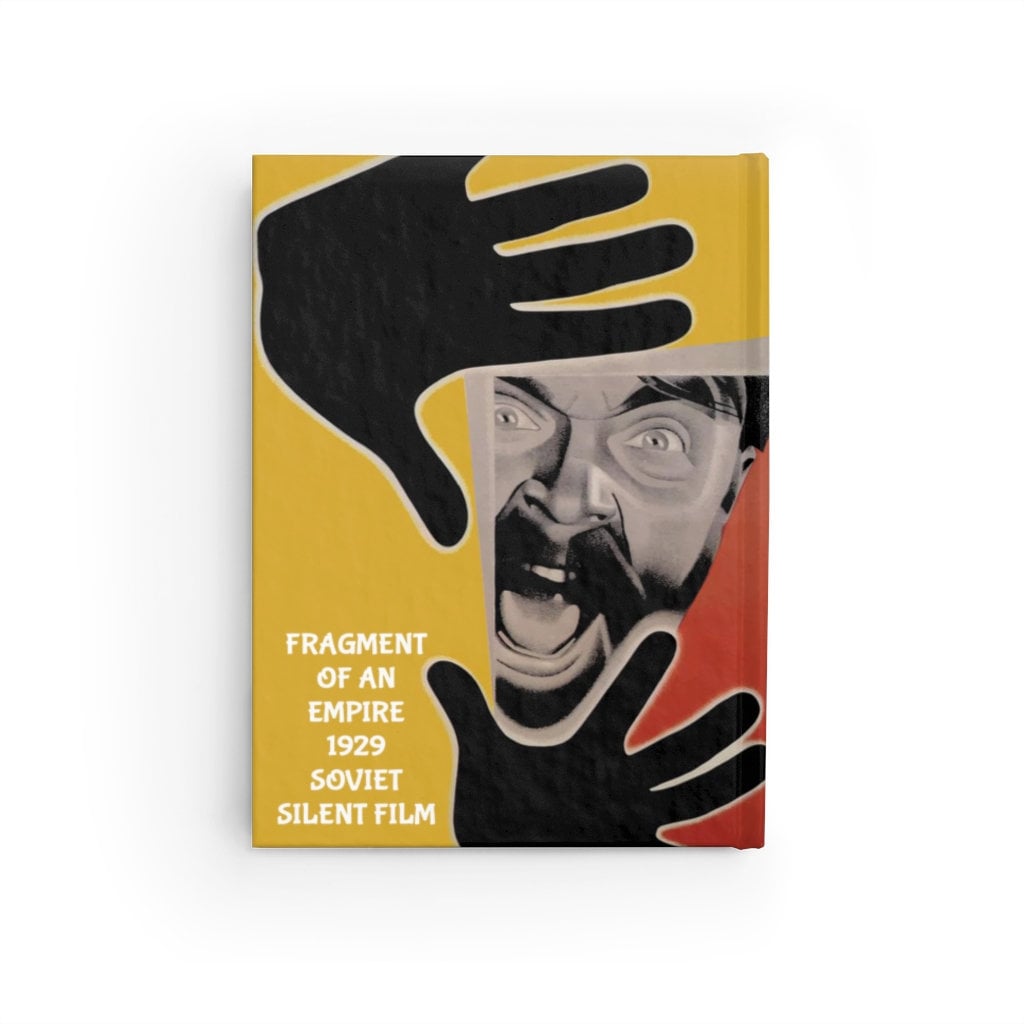 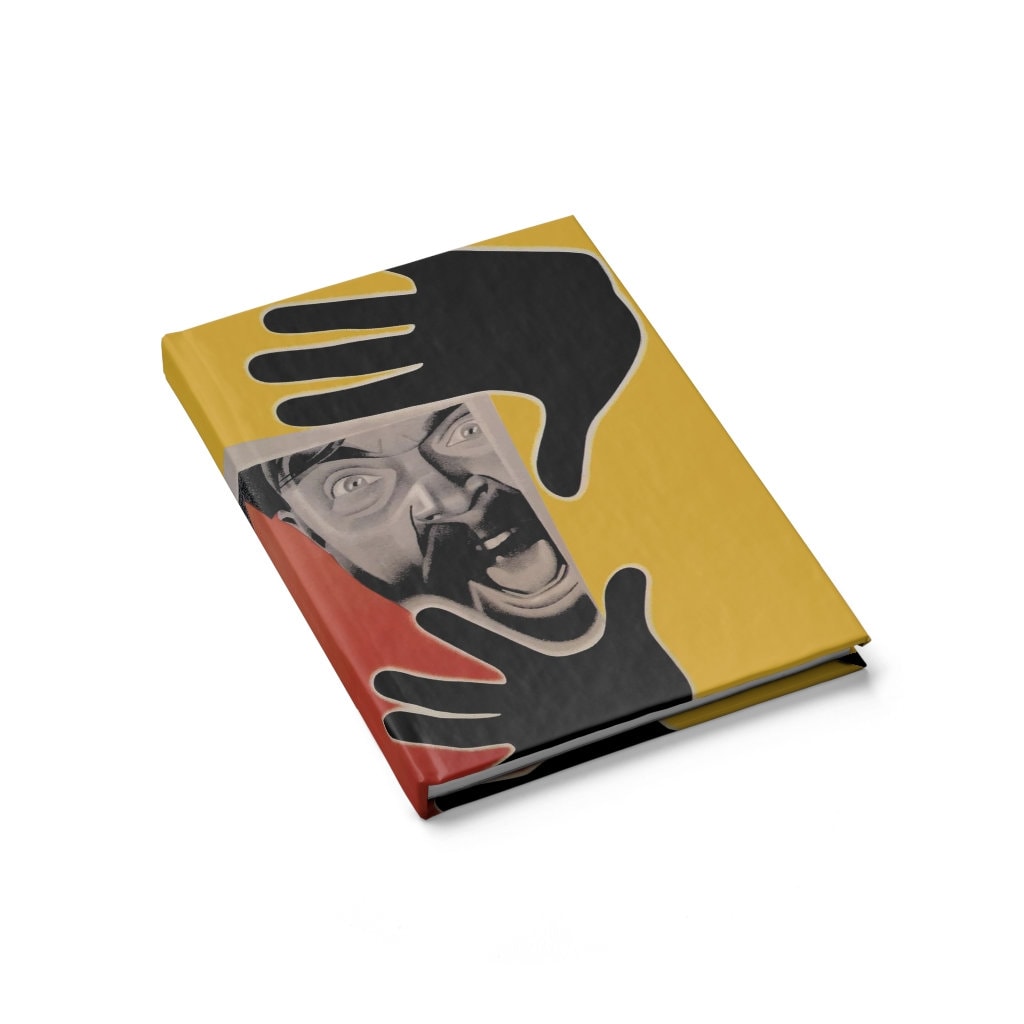 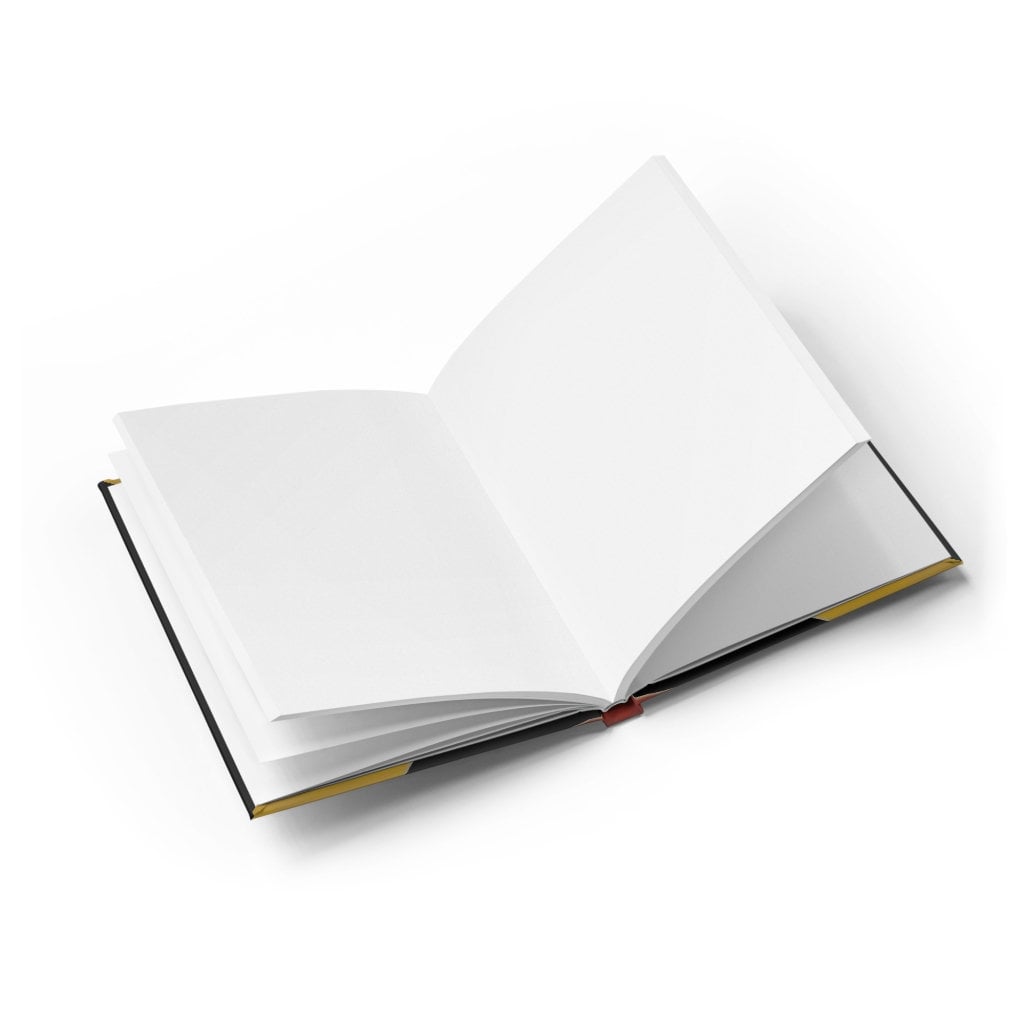