In The Mouth Of Madness, 26x36 Indoor Wall Tapestry, Inspired from Fictional Sutter Cane Cosmic Horror Novel, Wall Decor, Lovecraft
Coronavirus and shipping updates are on our About page.
FREE U.S. shipping on all items! Some items have FREE world-wide shipping! 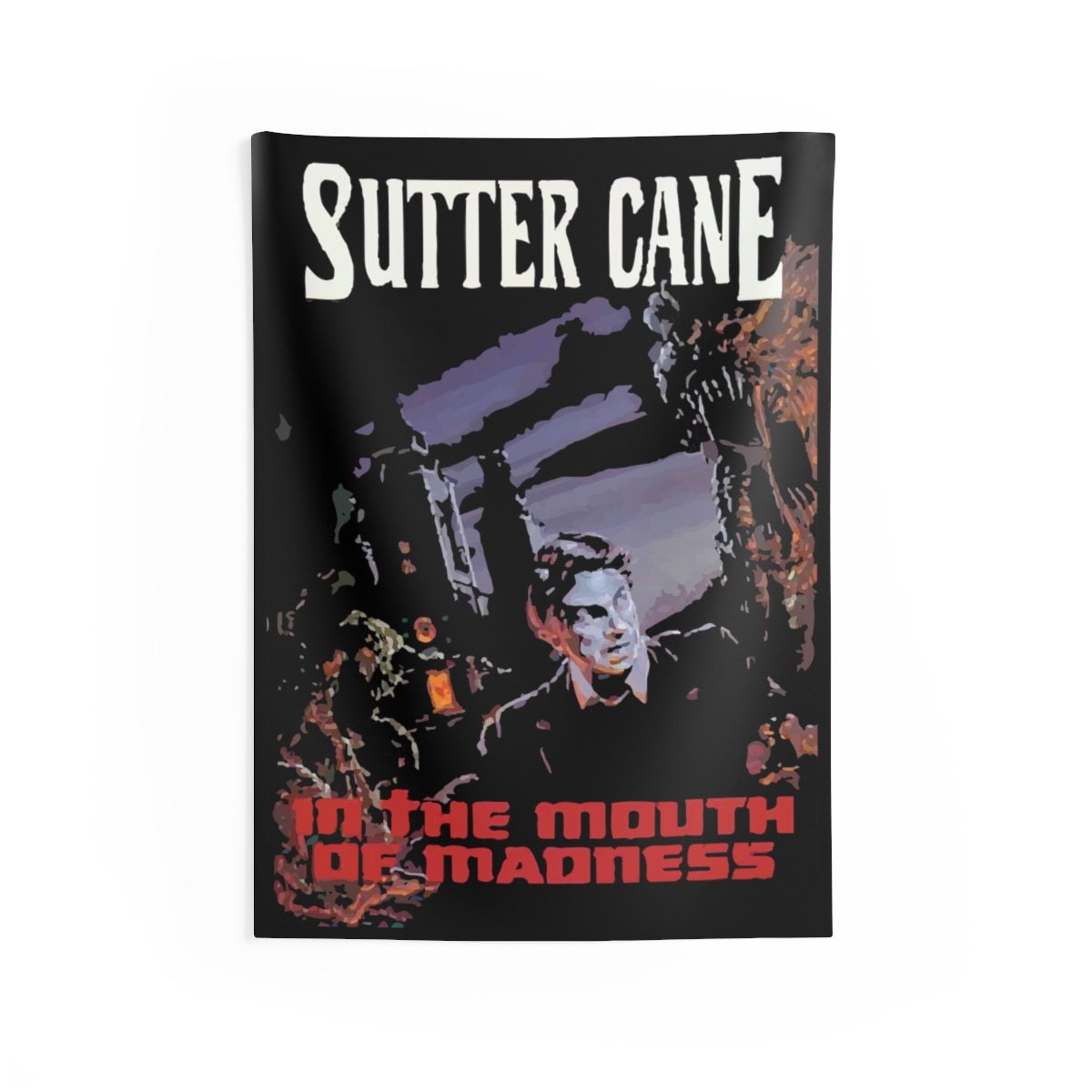 Super awesome, and my partner loved it as a gift! Thank you so much!