King Kong, 60x80 Sherpa Fleece Blanket, Vintage 1933 Movie Poster
Coronavirus and shipping updates are on our About page.
FREE U.S. shipping on all items! Some items have FREE world-wide shipping! 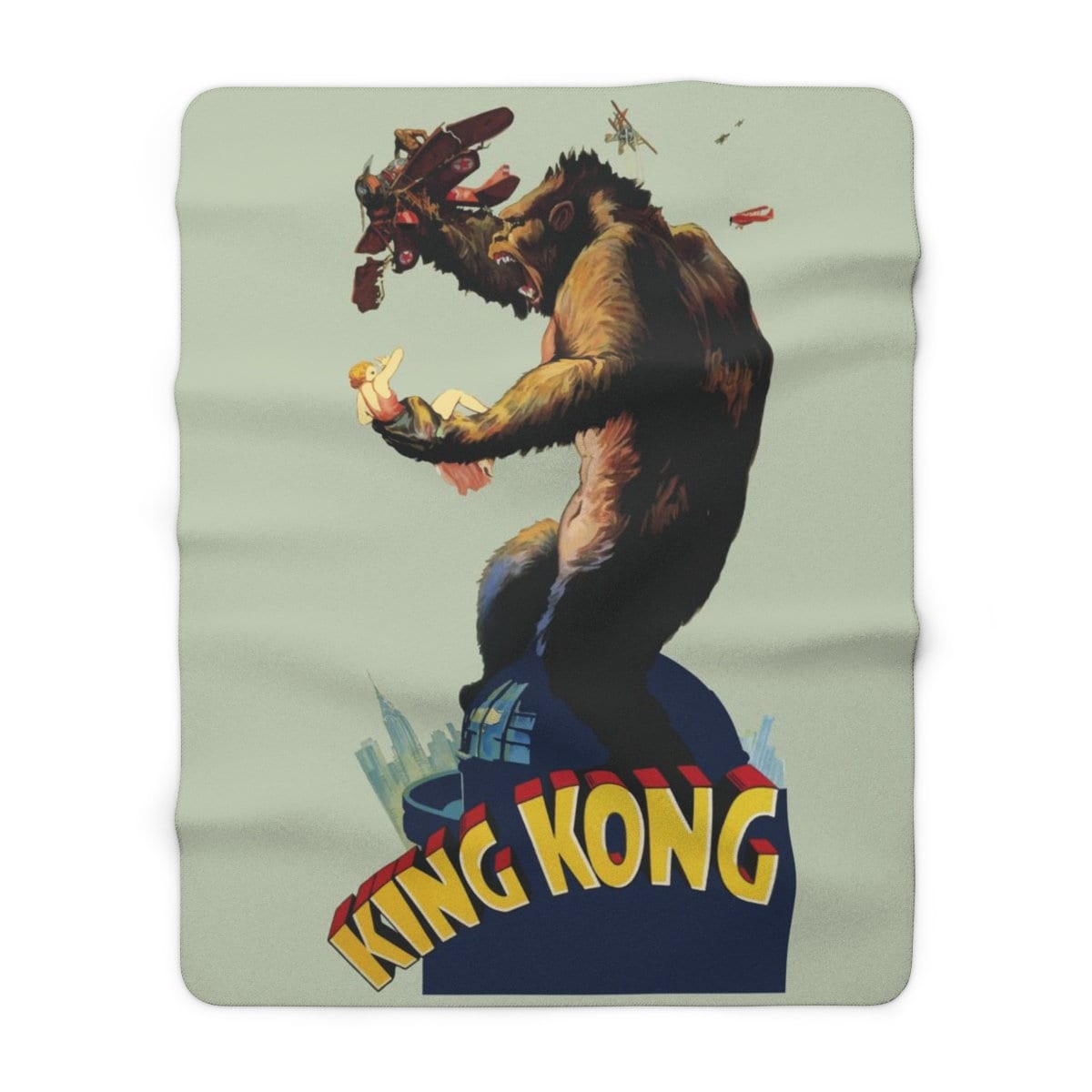 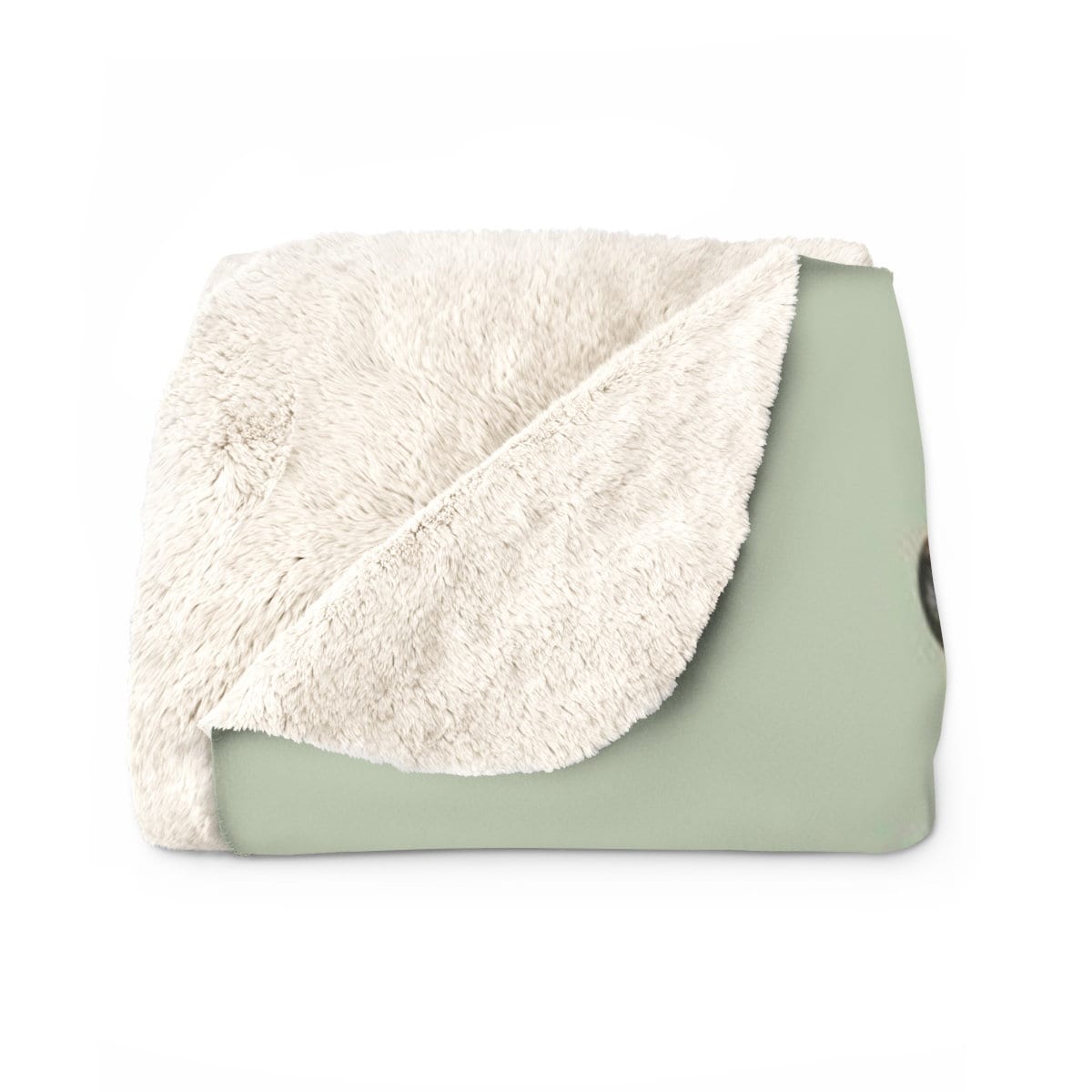 My grandson loved it. Got here timely.

Beautiful print, color and quality!! My son is obsessed!! Thank you again!!