Little Shop Of Horrors, 80x60 Sherpa Fleece Blanket, Vintage 1960 Movie Poster
Coronavirus and shipping updates are on our About page.
FREE U.S. shipping on all items! Some items have FREE world-wide shipping! 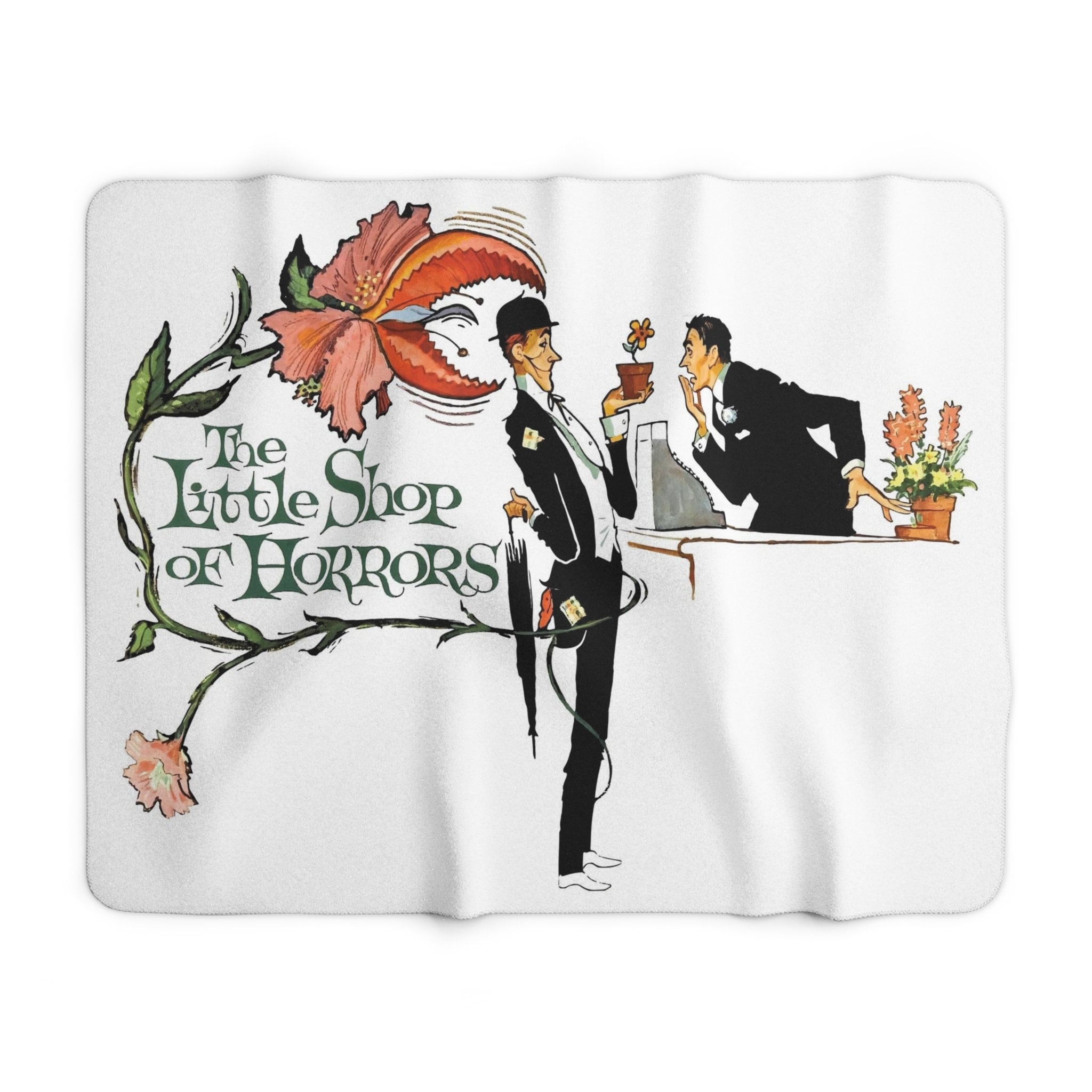 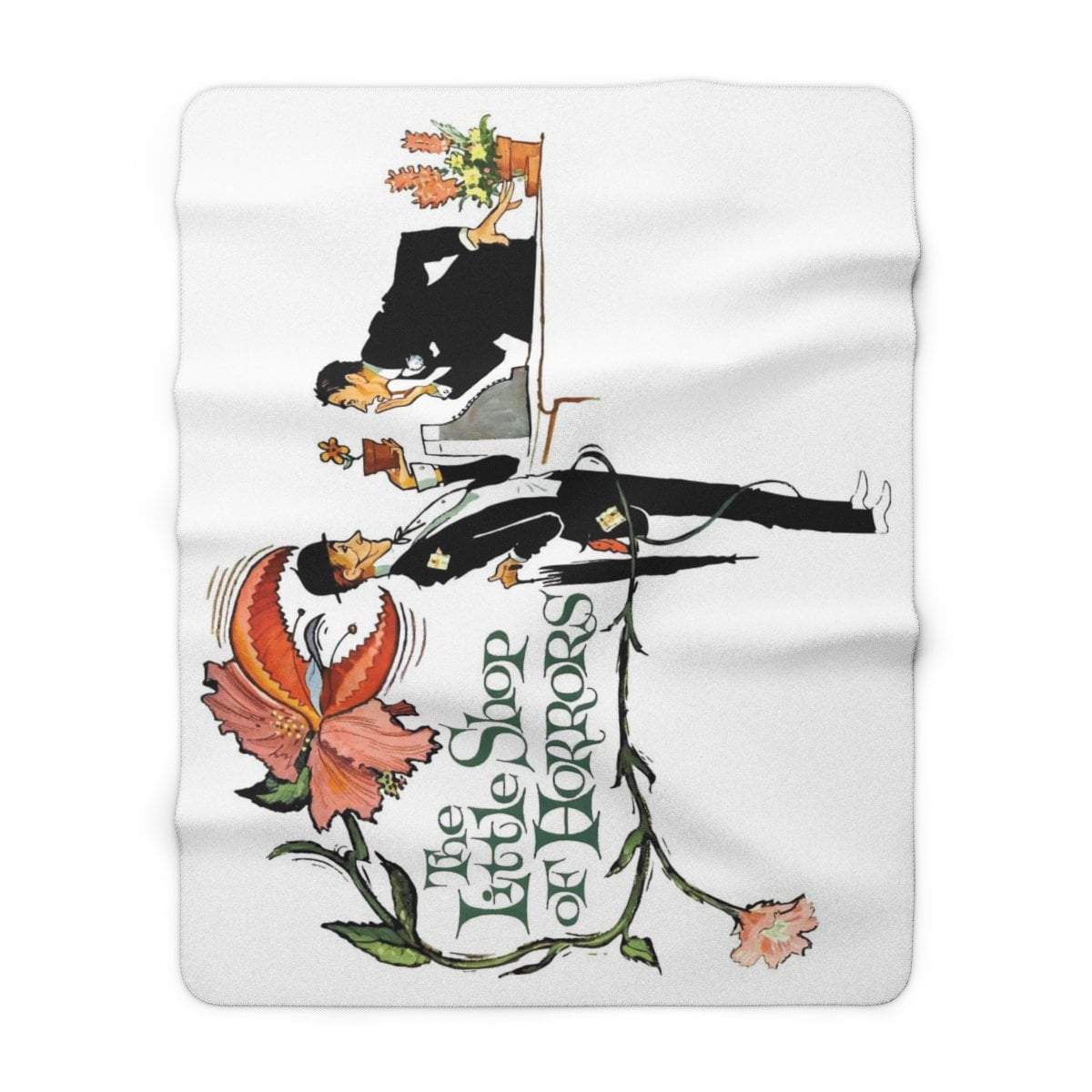 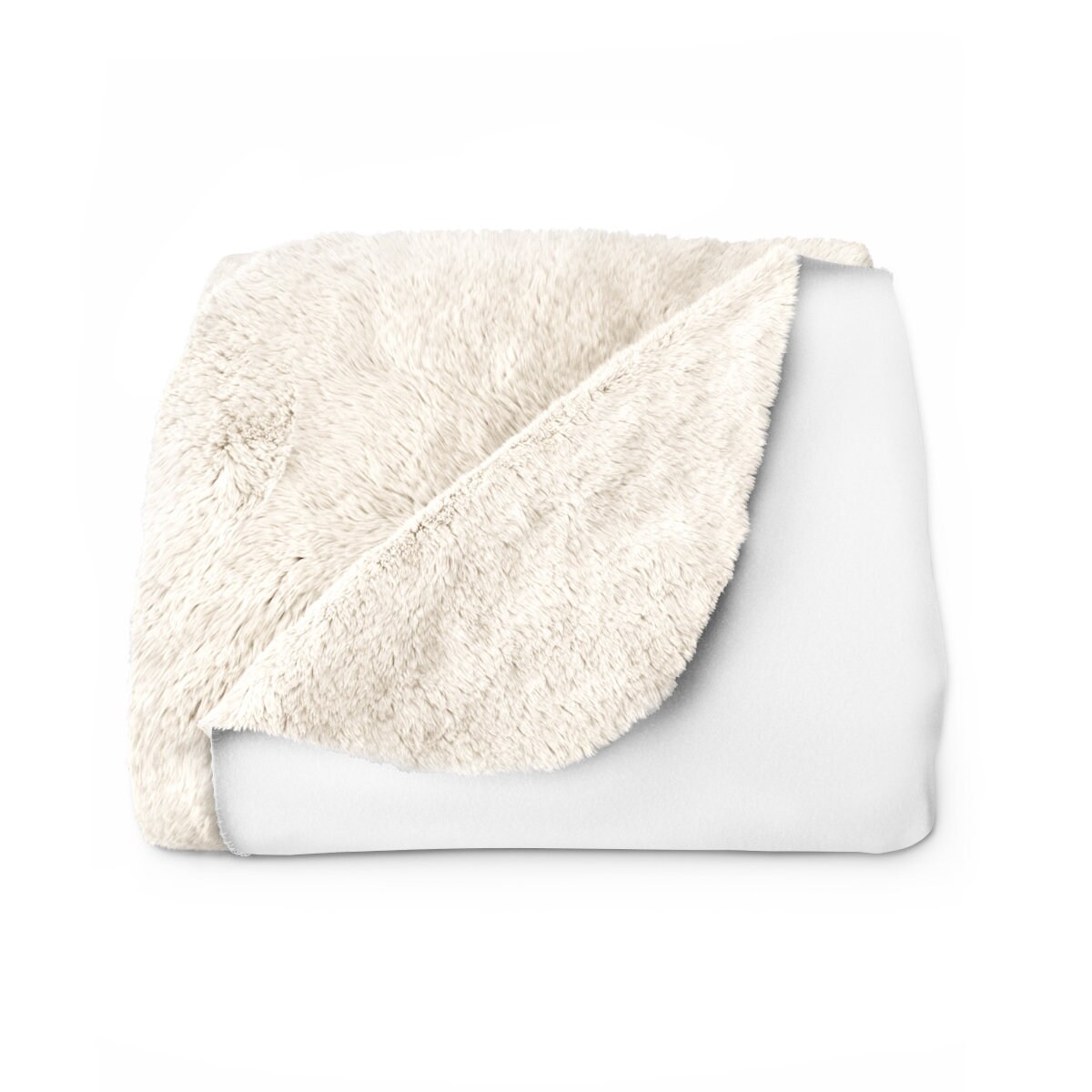