In The Mouth Of Madness, Black Unisex T-shirt, Inspired from Fictional Sutter Cane Cosmic Horror Novel, Lovecraft
Coronavirus and shipping updates are on our About page.
FREE U.S. shipping on all items! Some items have FREE world-wide shipping! 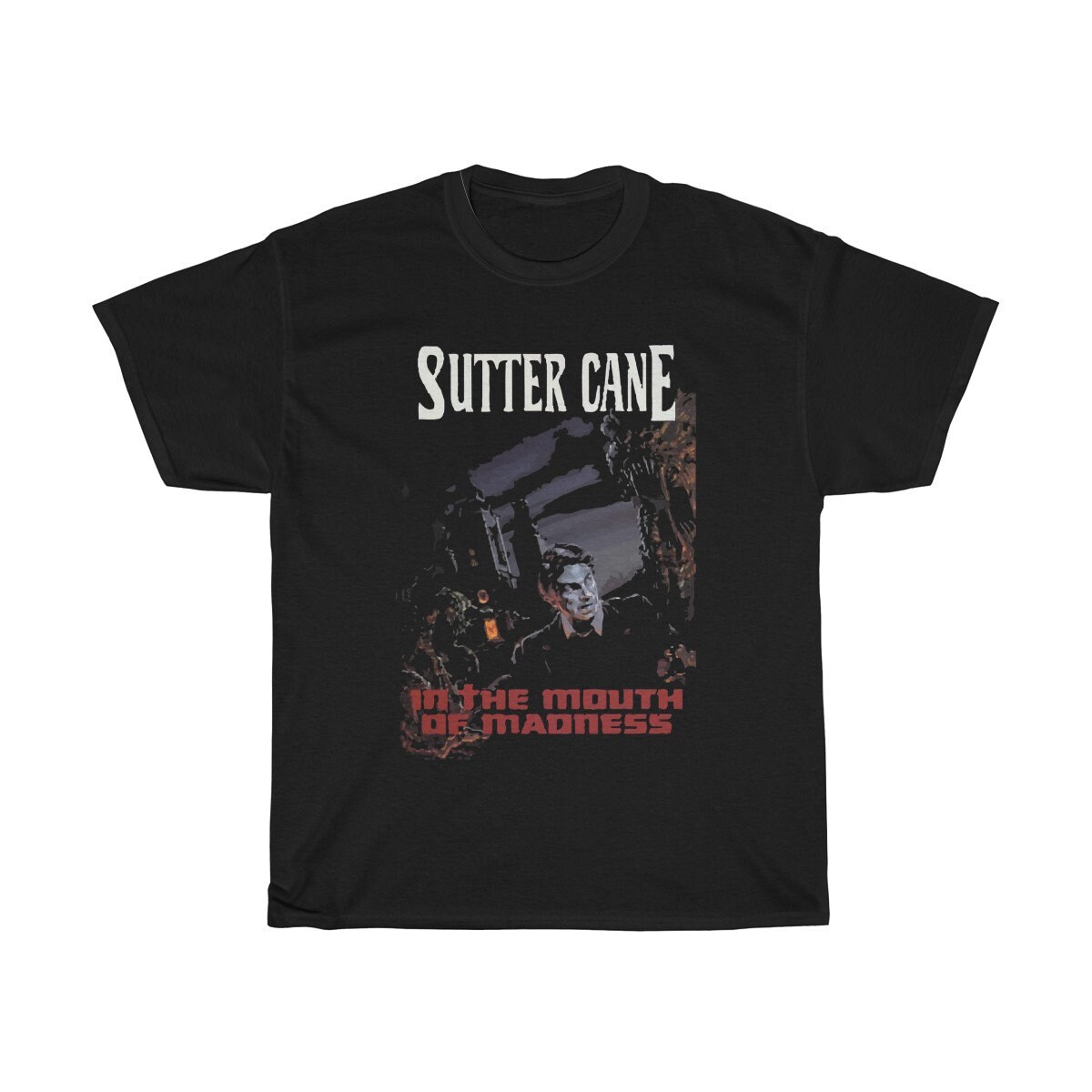 Shipped quick and looks great. What more can you ask for?

Nice quality tee, it was a christmas gift for my husband and he loves it

Artwork was not crisp like I thought it was. It’s more of a ink blotch art. Looks great from a distance but up close it’s hard to make out. The words on it are clear and crisp though.