Death To World Imperialism, Hardcover Sketchbook, Blank Pages, 1919 Bolshevik Propaganda Poster
FREE U.S. shipping on all items! Some items have FREE world-wide shipping!
All items are made in the U.S., Canada or Europe. 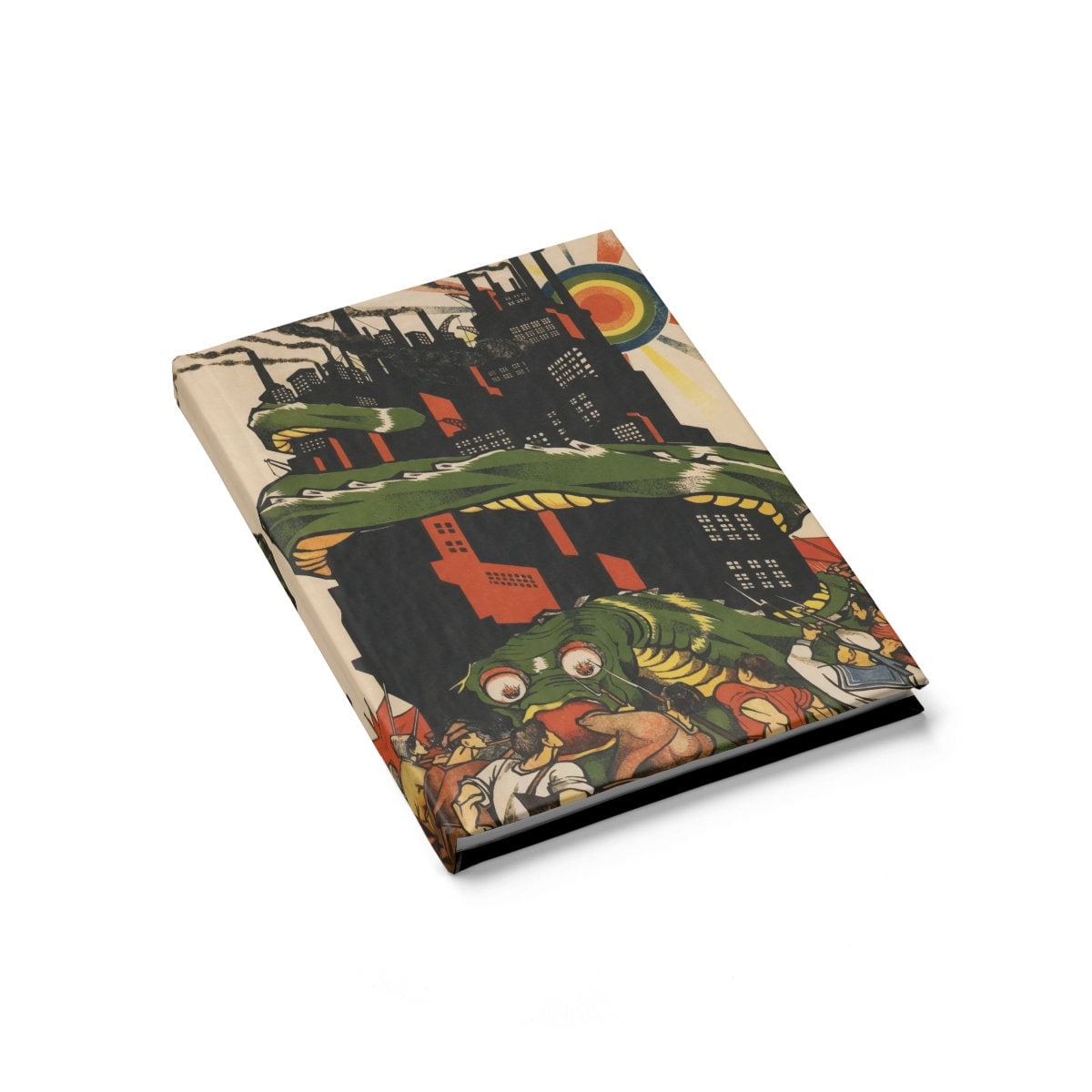 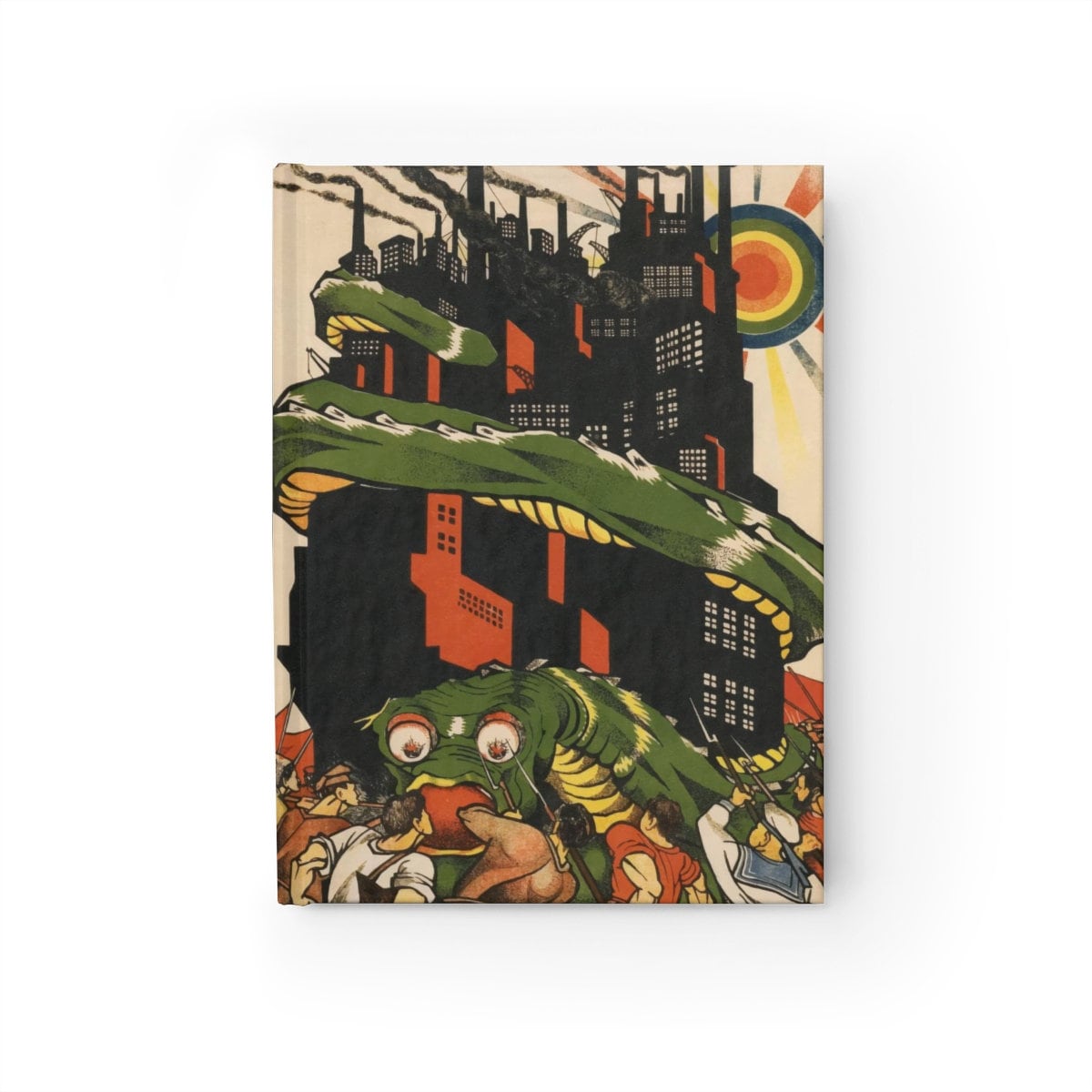 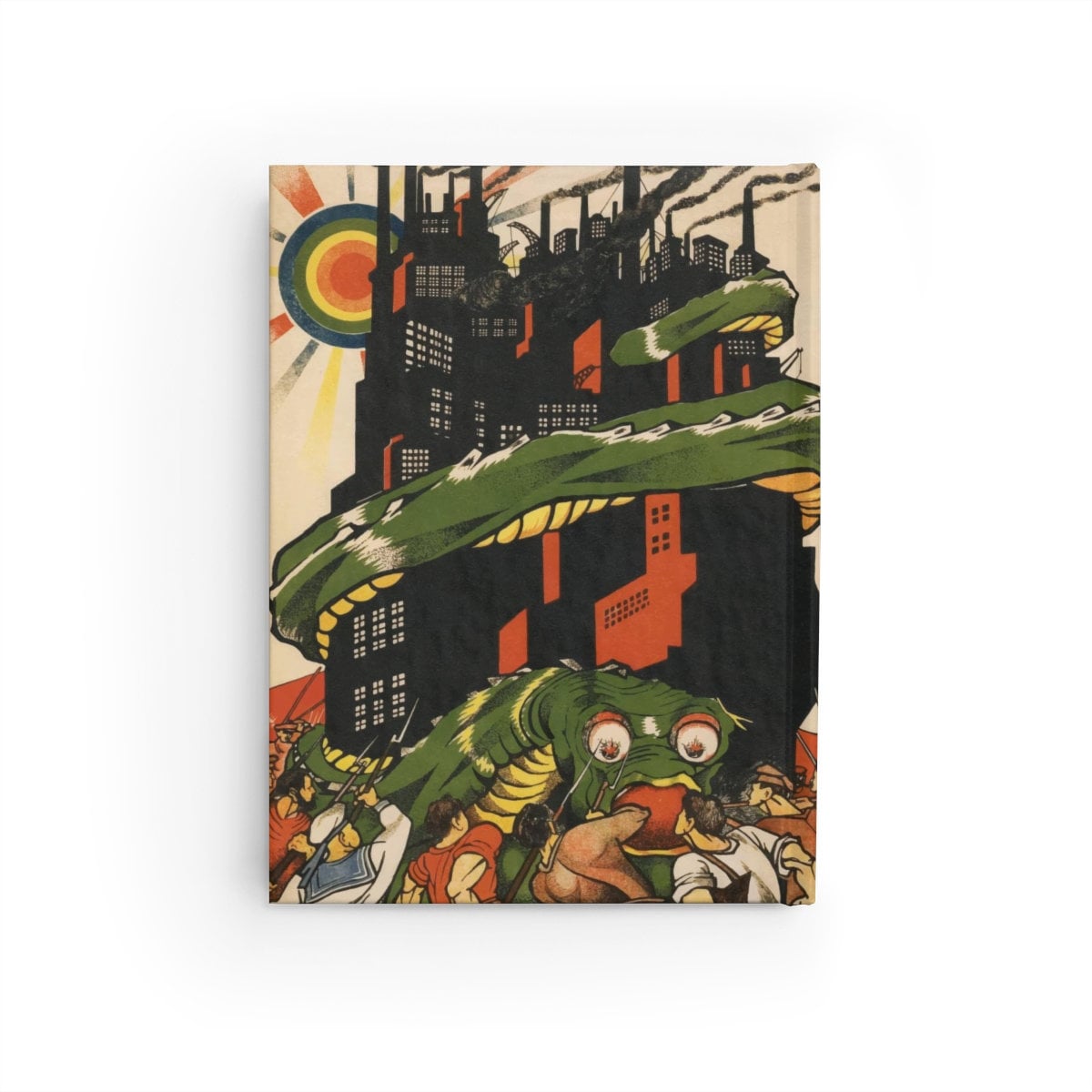 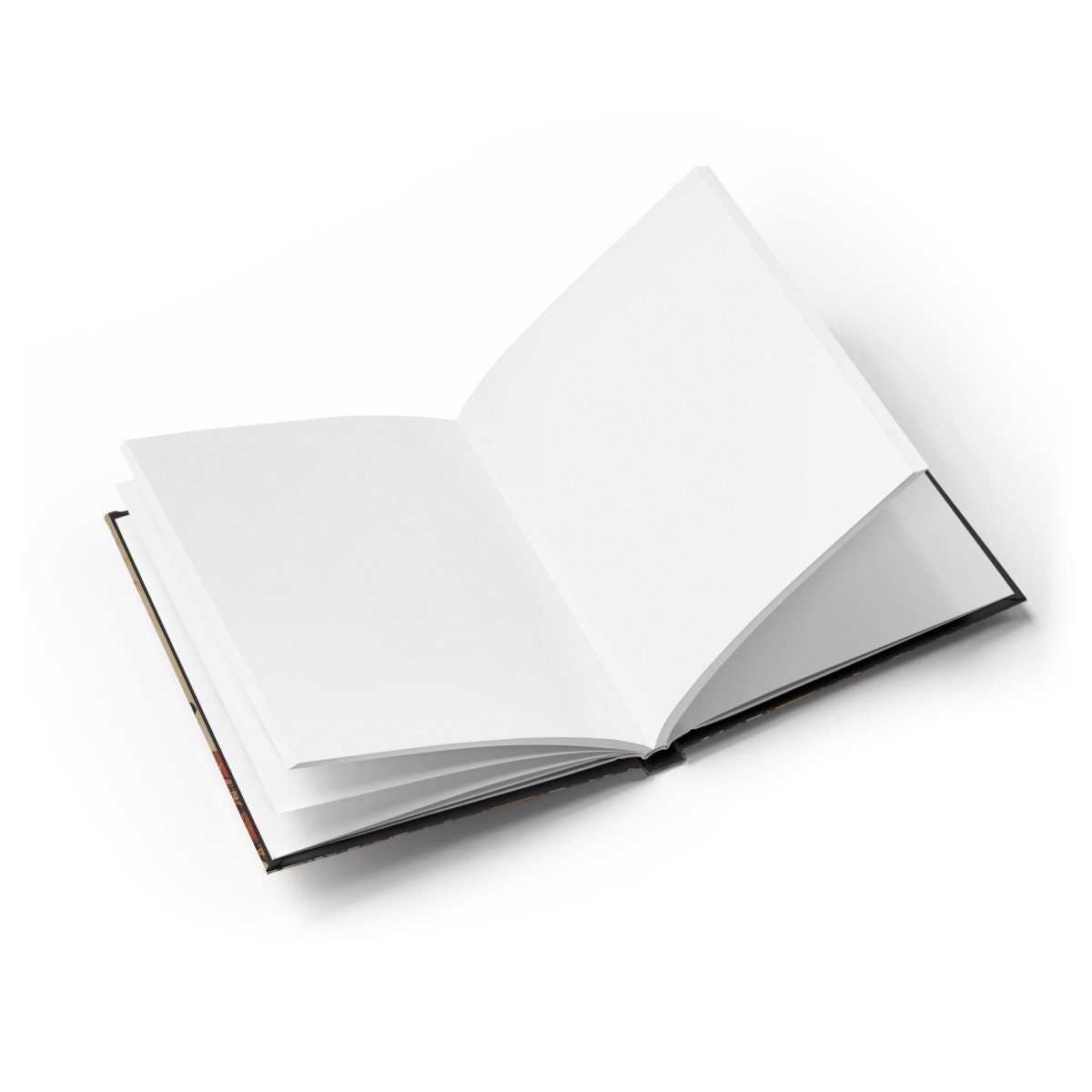 Design is from a 1919 Bolshevik propaganda poster called, "Death To World Imperialism".

This poster was created by the Bolsheviks shortly after Vladimir Lenin wrote "Imperialism, the Highest Stage of Capitalism" in 1917. This was before the Soviet Union was created in 1922 and long before Stalin came to full power as a dictator in the 1930s.

Lenin's essay describes the function of financial capital in generating profits from imperialist colonialism as the final stage of capitalist development to ensure greater profits. The essay is a synthesis of Lenin's modifications and developments of economic theories that Karl Marx formulated in Das Kapital written way back in 1867. -- Wikipedia