The Brain That Wouldn't Die, 60x80 Sherpa Fleece Blanket, 1962 Horror Movie Poster
Coronavirus and shipping updates are on our About page.
FREE U.S. shipping on all items! Some items have FREE world-wide shipping! 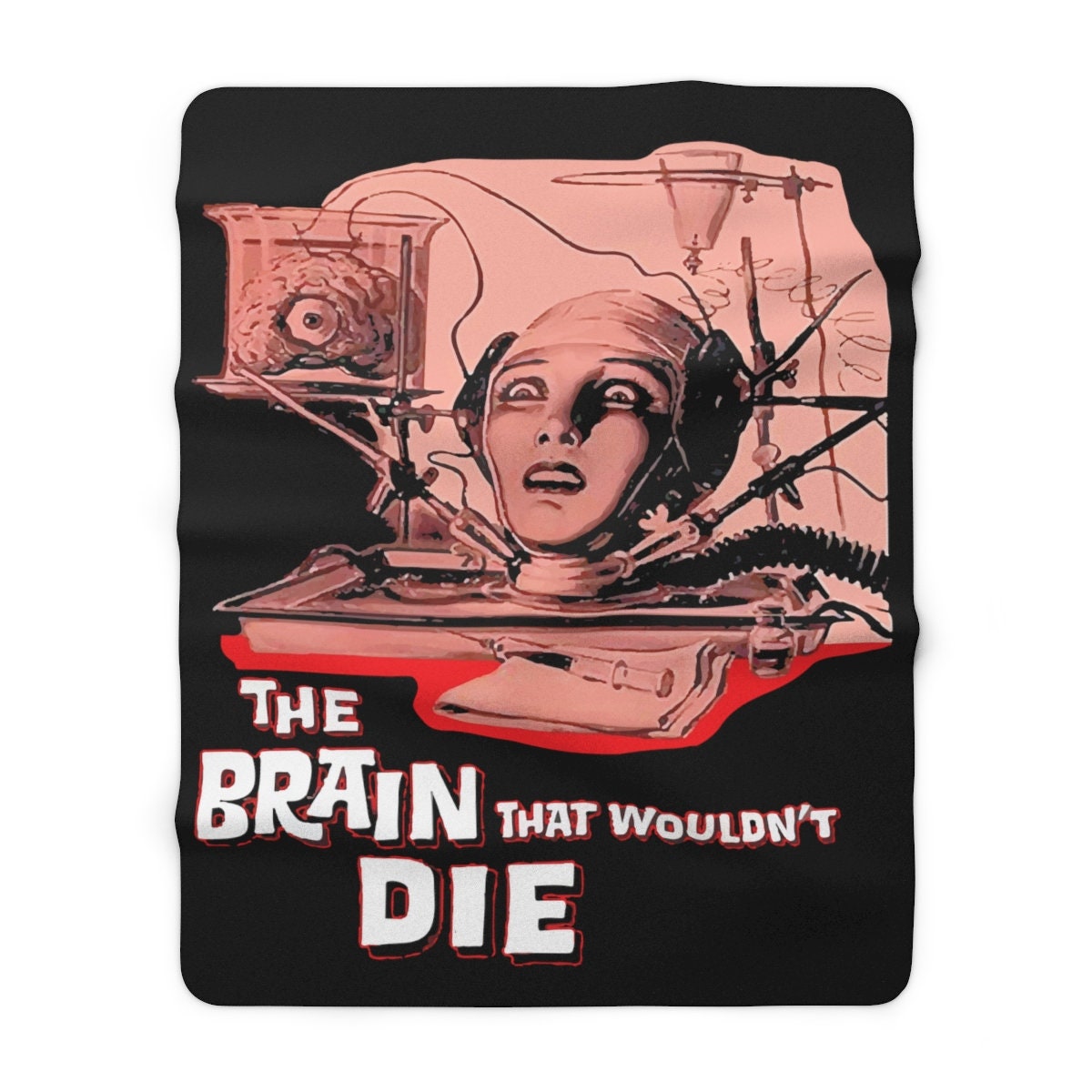 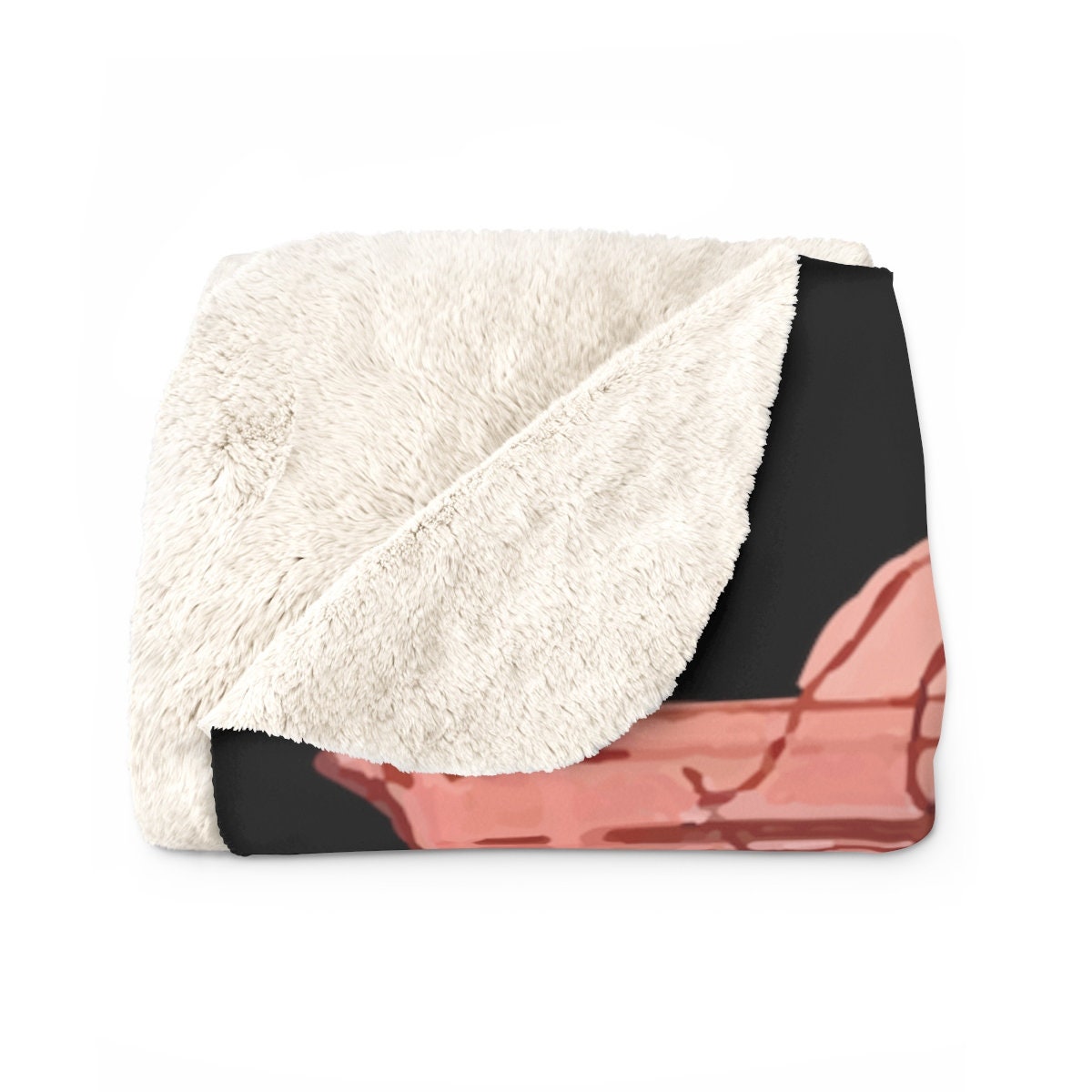 Design is from a movie poster for The Brain That Wouldn't Die, a really bad 1962 horror movie.

The film focuses upon a mad doctor who develops the means to keep human body parts alive. He keeps his fiancee's severed head alive for days, and also keeps a lumbering, malformed brute (one of his earlier failed experiments) imprisoned in a closet.

The Brain That Wouldn't Die has received mostly negative reviews from critics, with many criticizing the film for its excessive violence. Dennis Schwartz from Ozus' World Movie Reviews gave the film a C+ grade. In his review, Schwartz criticized the film's acting, dialogue, and "awkward" direction, summarizing, "Though others might find it risible and in bad taste, it's hard to completely dislike a film that is so perversely entertaining and has no redeeming social values but is funny in all the wrong ways". -- Wikipedia