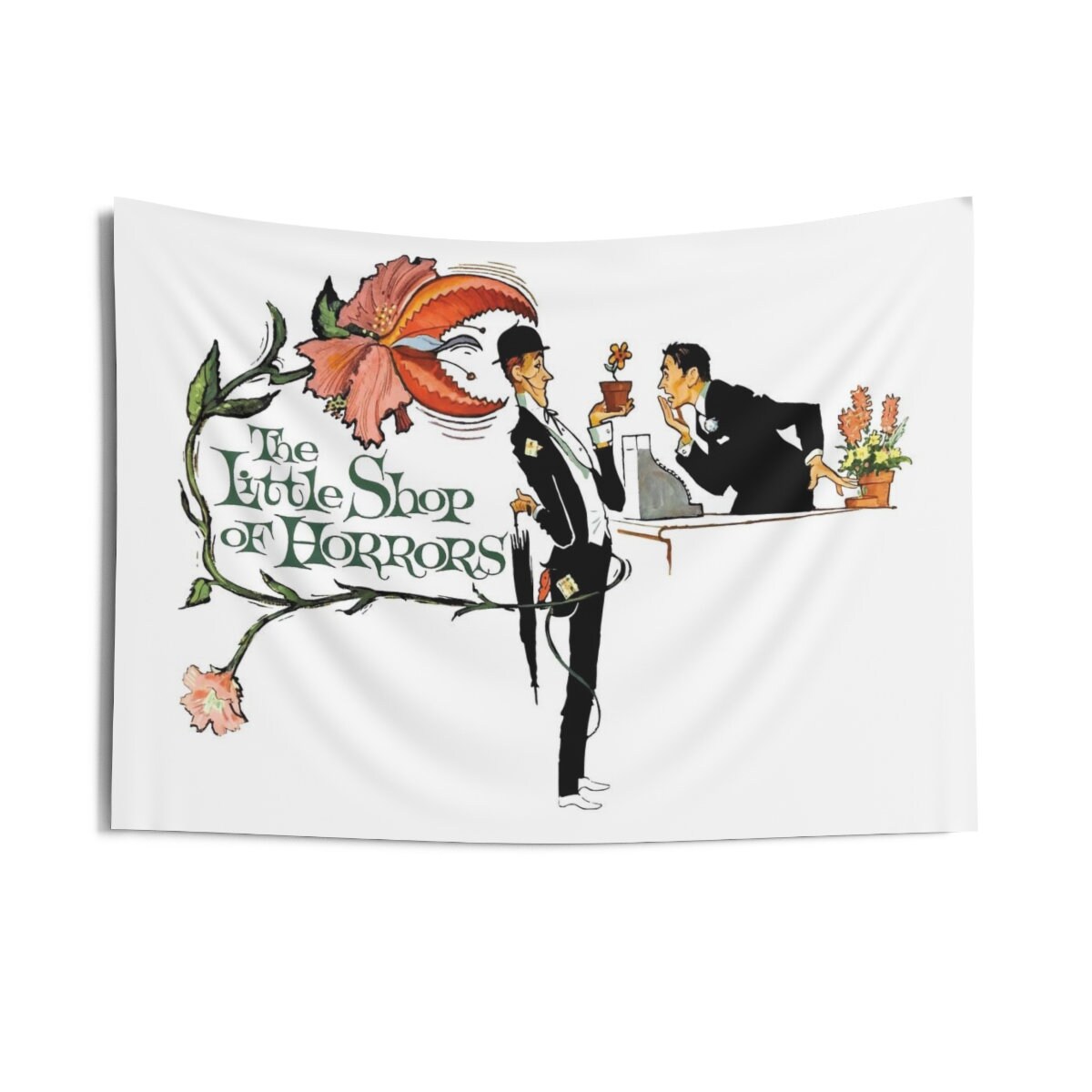 Made to create an exceptional coziness with style in any room, this wall tapestry serves as an interior element to express oneself. It's high quality, durable print will last for many years to come.
.: 100% Polyester
.: Water and mildew resistant
.: Dimensions: 36"x26"
.: Made in USA