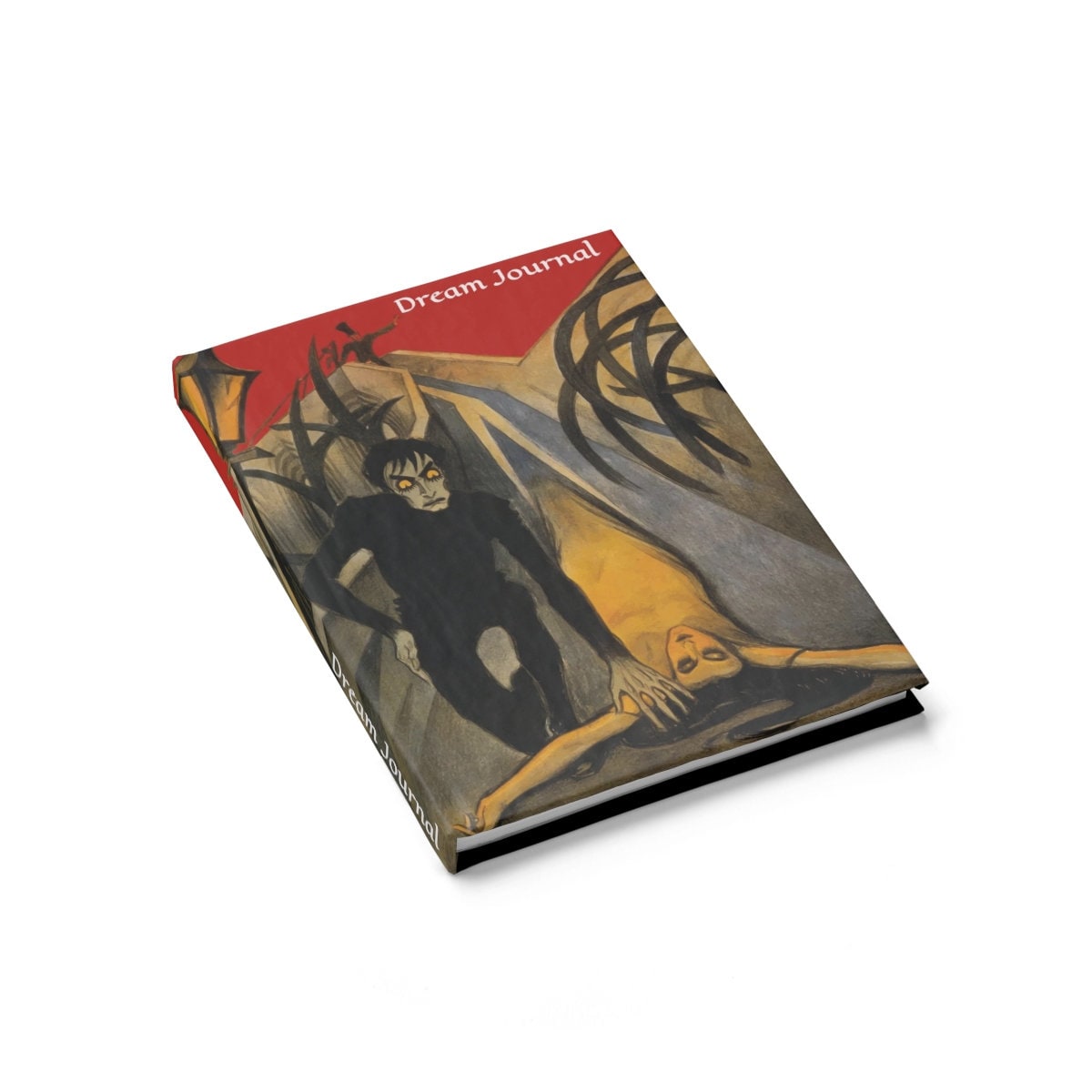 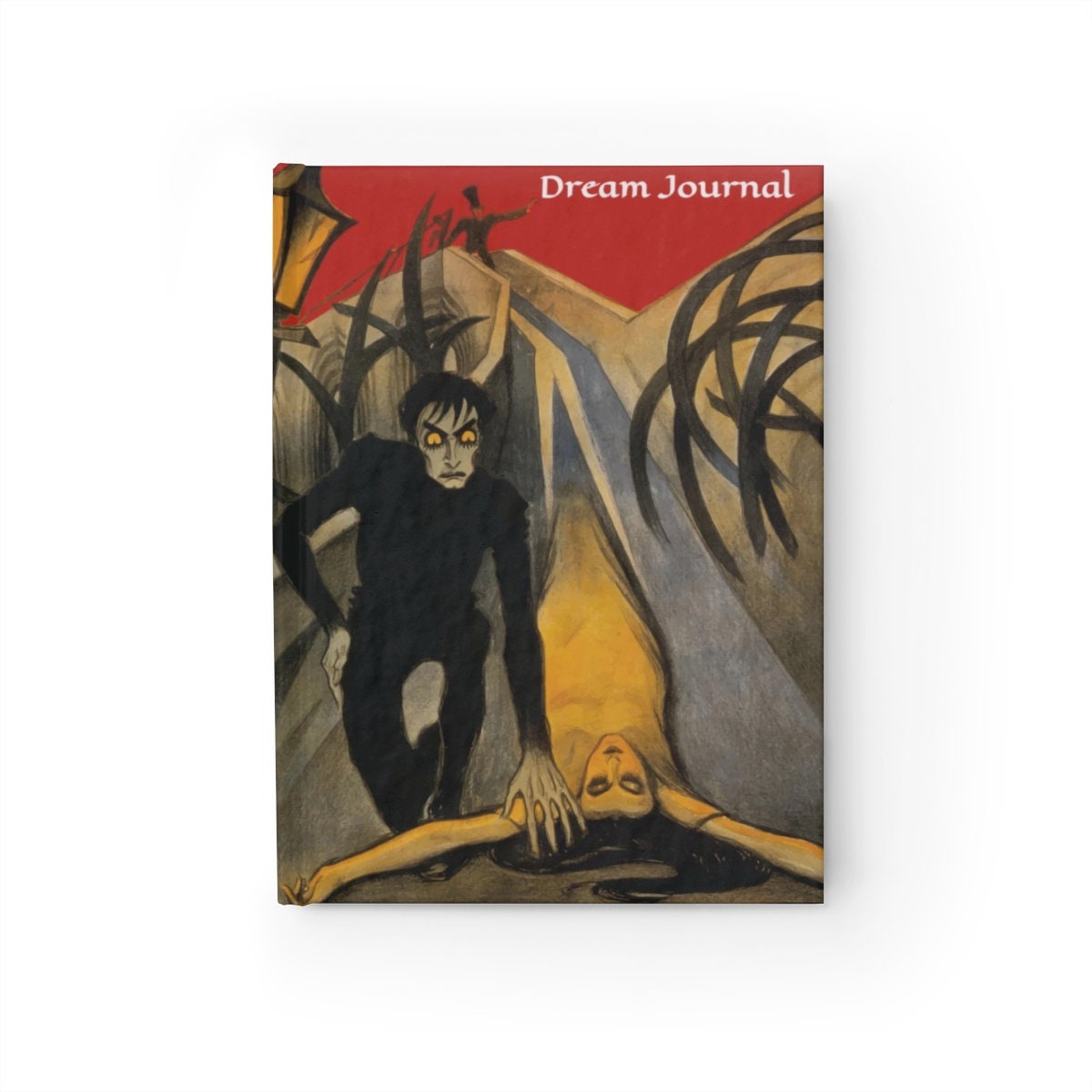 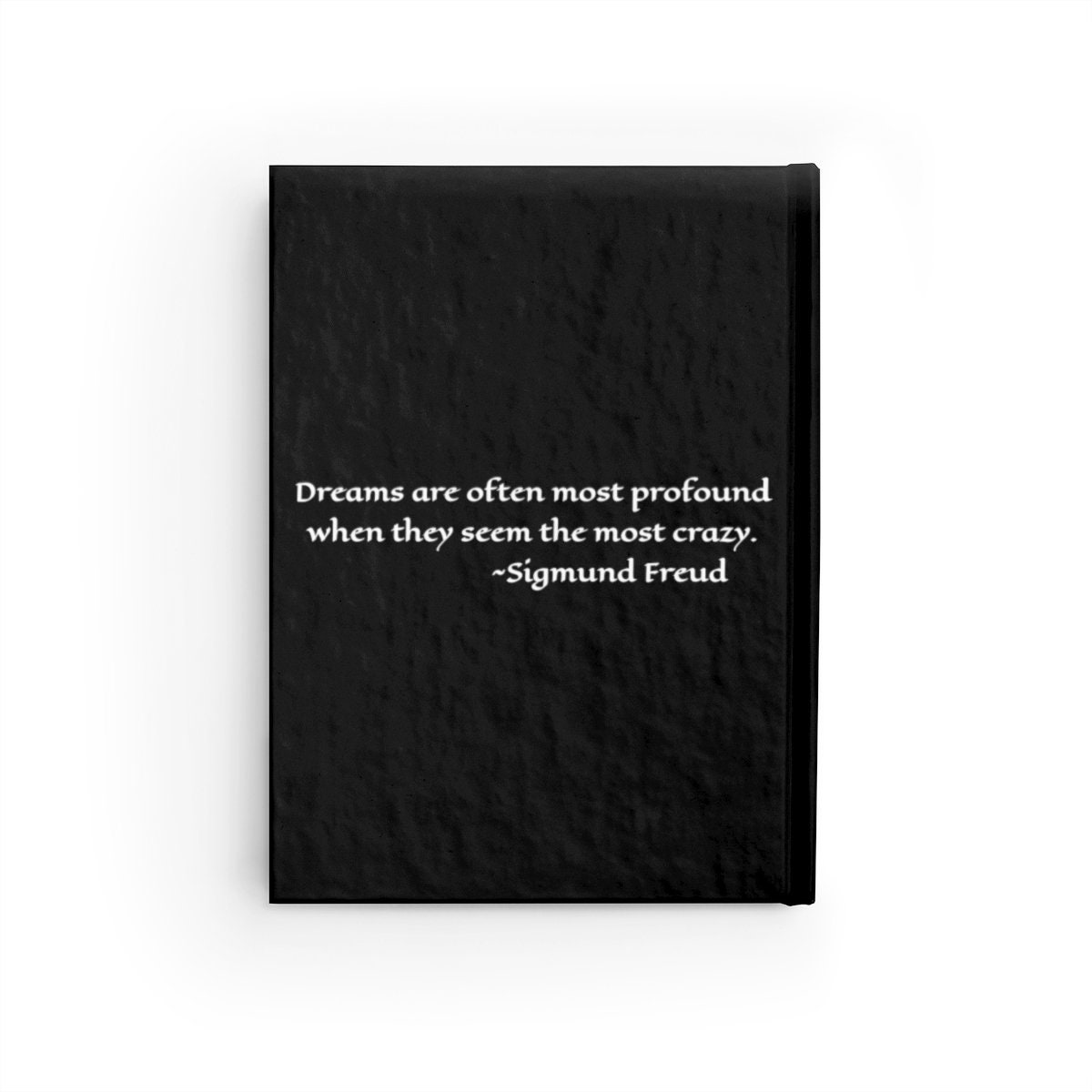 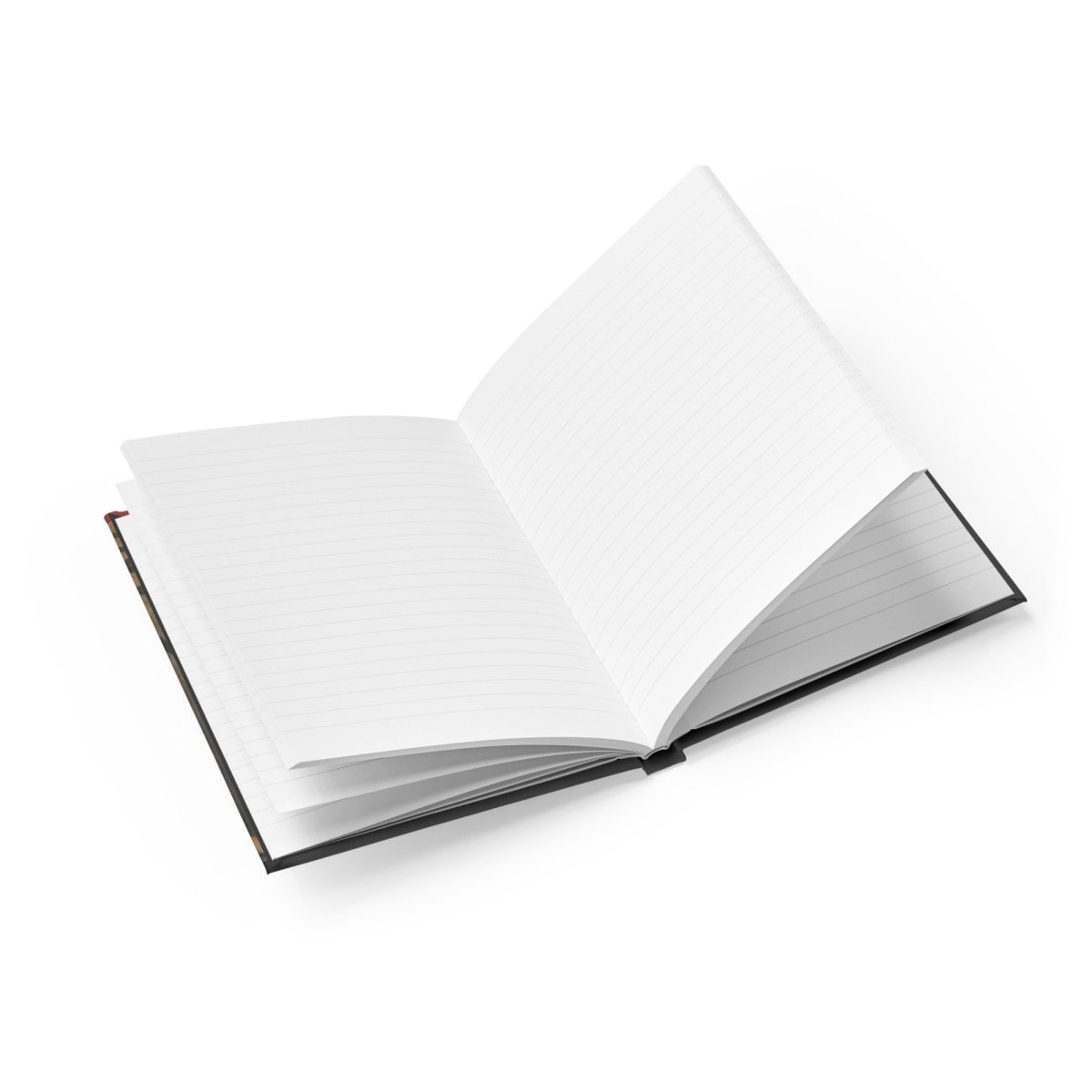 For those, who are really serious about their dream journal. This will be an dreamer's new best friend.

Very happy with the note books, great quality and condition with quick delivery 😁

Gorgeous and just the right size thank you so much