Black Cat's Revenge, Hardcover Journal, Ruled Line, Inspired By Edgar Allan Poe Short Story, Vintage Illustration
Coronavirus and shipping updates are on our About page.
FREE U.S. shipping on all items! Some items have FREE world-wide shipping!
All items are made in North America and Europe. 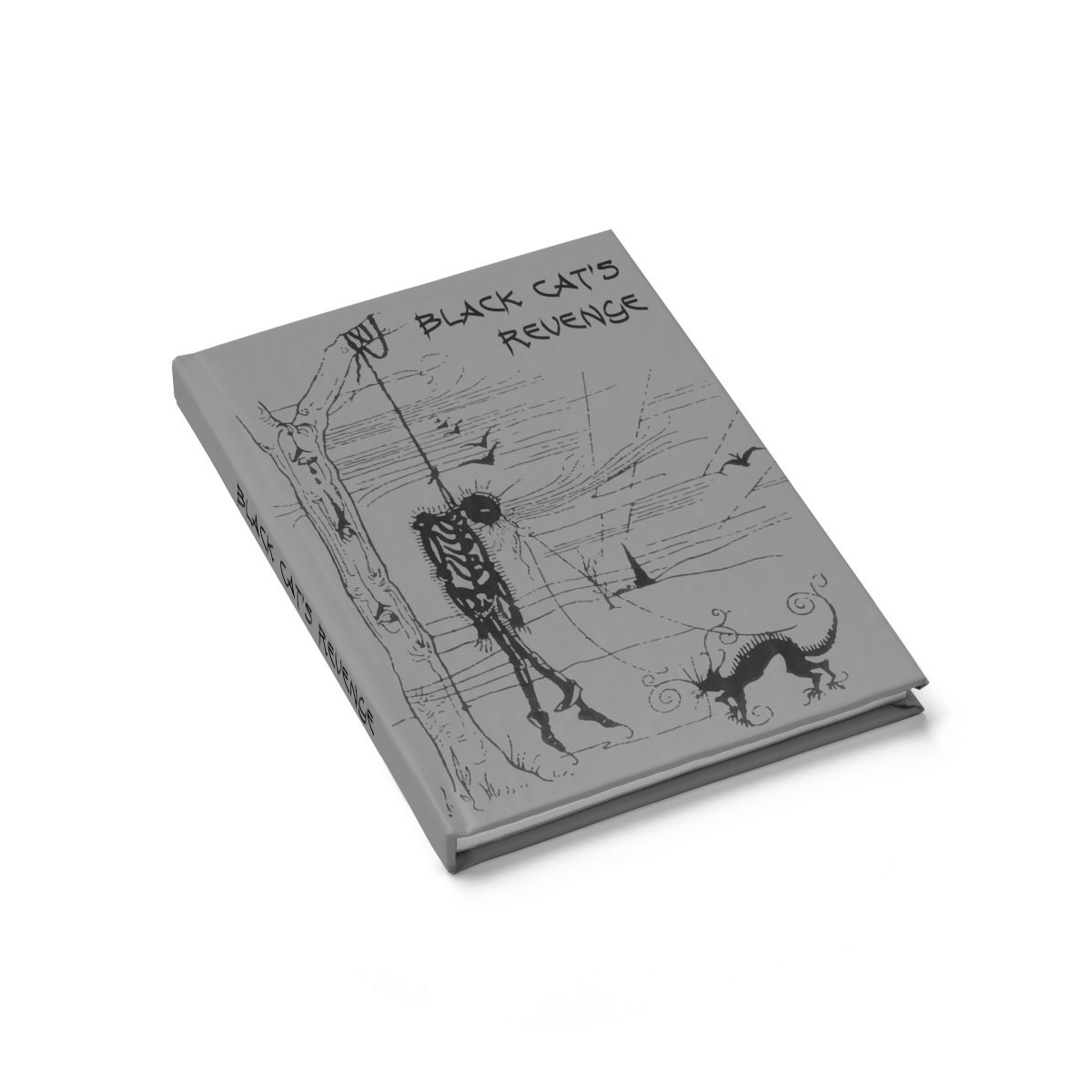 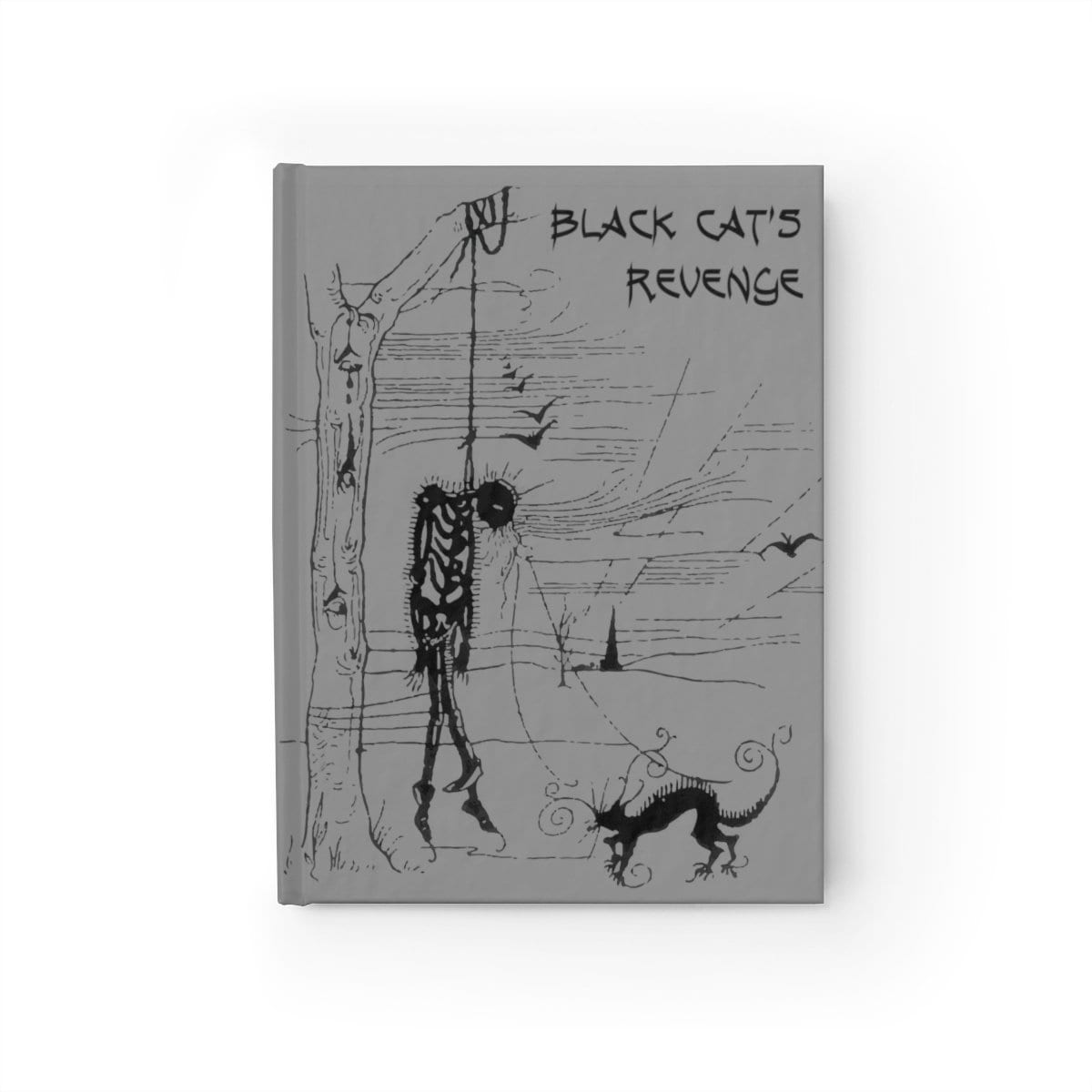 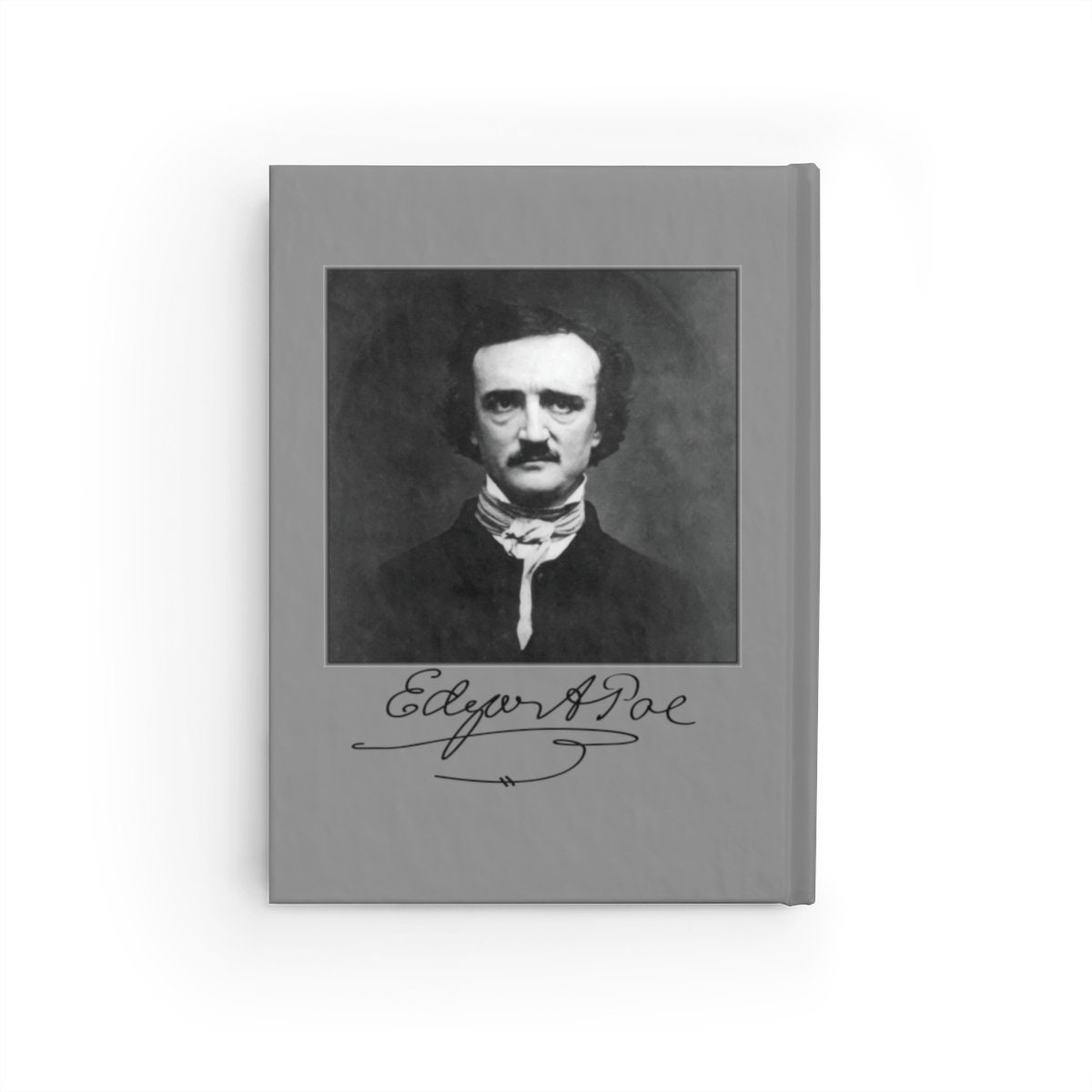 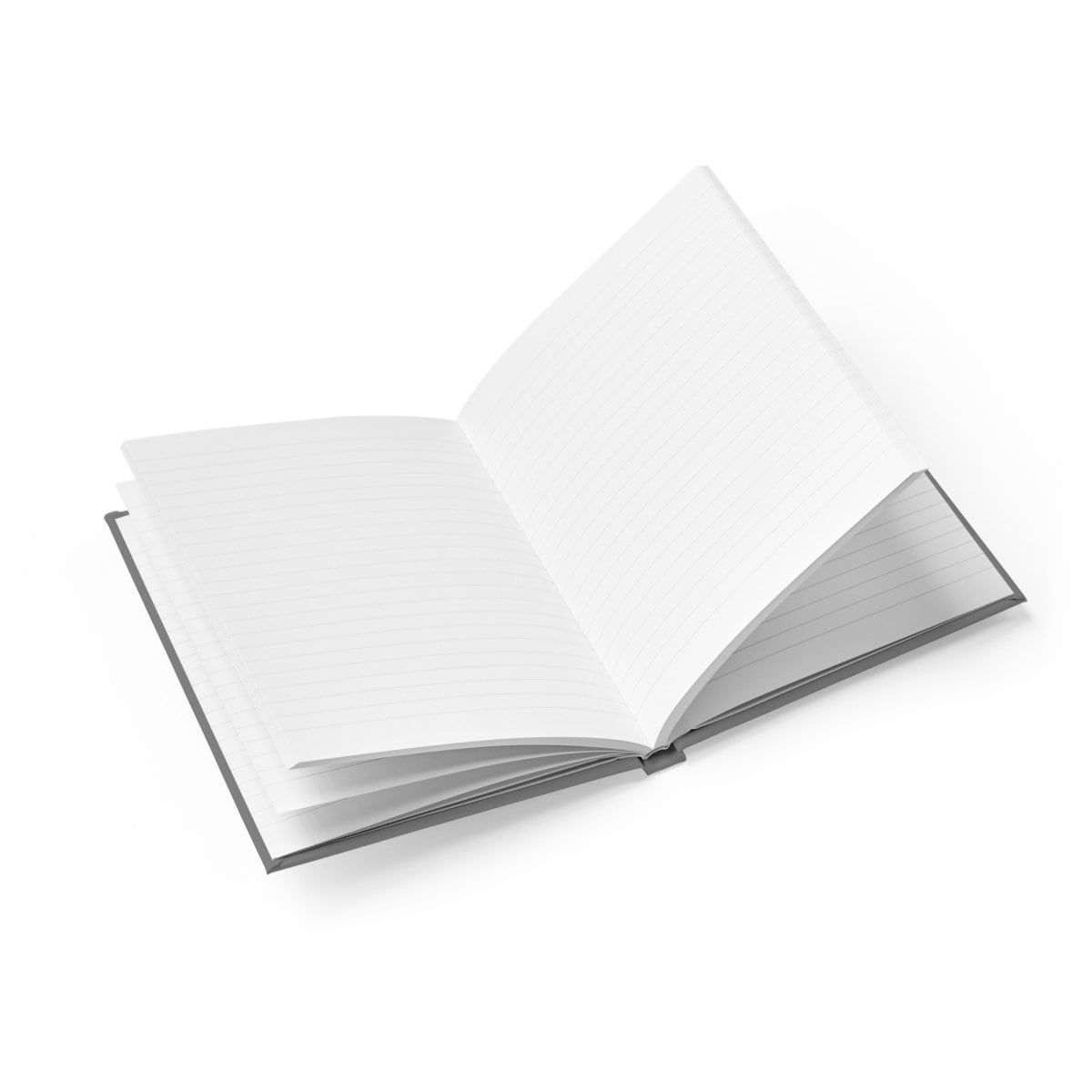 Design is inspired by a short story from Edgar Allan Poe called "The Black Cat". In the story, the insane narrator kills his pet, a black cat named Pluto, by hanging it from a tree. Later in the story he also kills his wife in a fit of rage. A black cat, apparently walled up with his wife's corpse, alerts the police, by screeching loudly, when they come searching for her. The vintage illustration, by Aubrey Beardsley (c. 1900) depicts the apparition of the black cat at the tree where his executed body hangs.