Eirinn Go Brach, 36x24 Door Mat, Ireland, Blue Harp Flag, Coat Of Arms, Irish Pride, Wall Decor
Coronavirus and shipping updates are on our About page.
FREE U.S. shipping on all items! Some items have FREE world-wide shipping!
All items are made in North America and Europe. 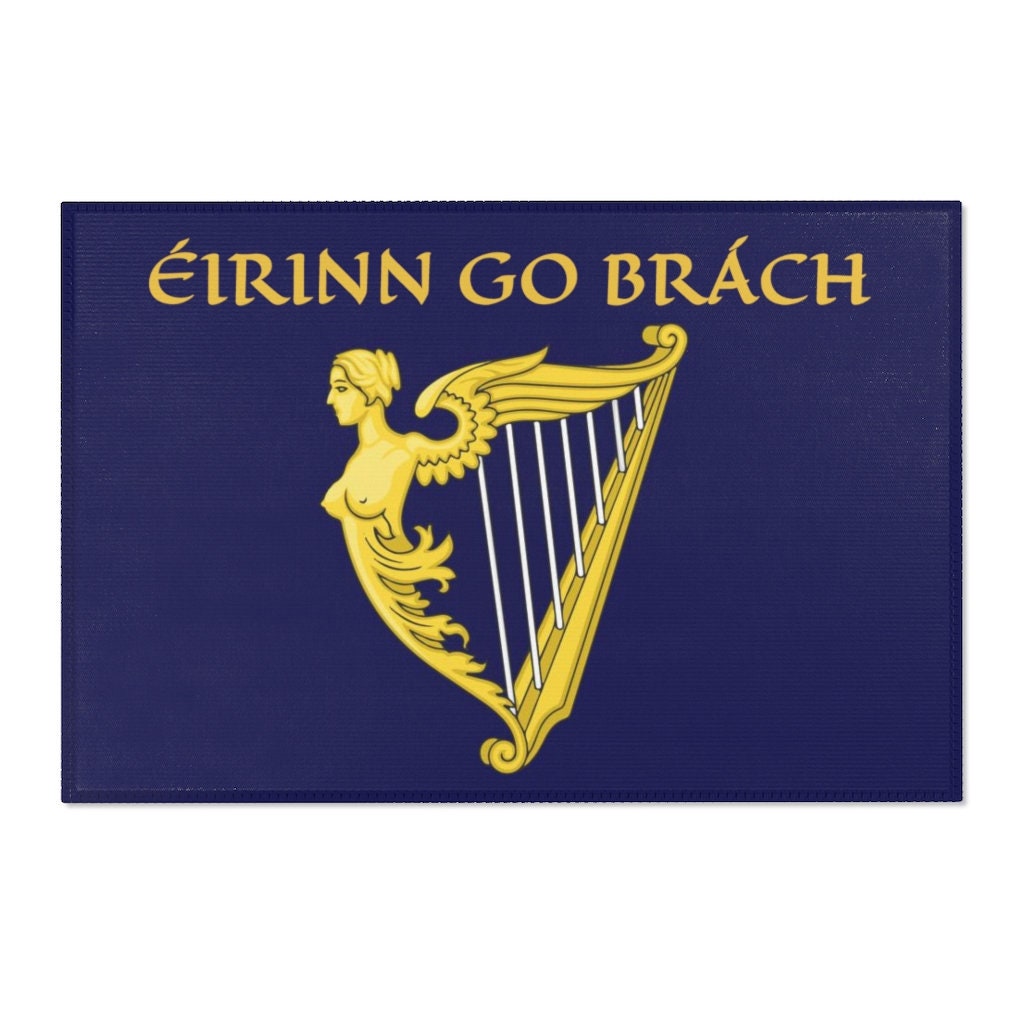 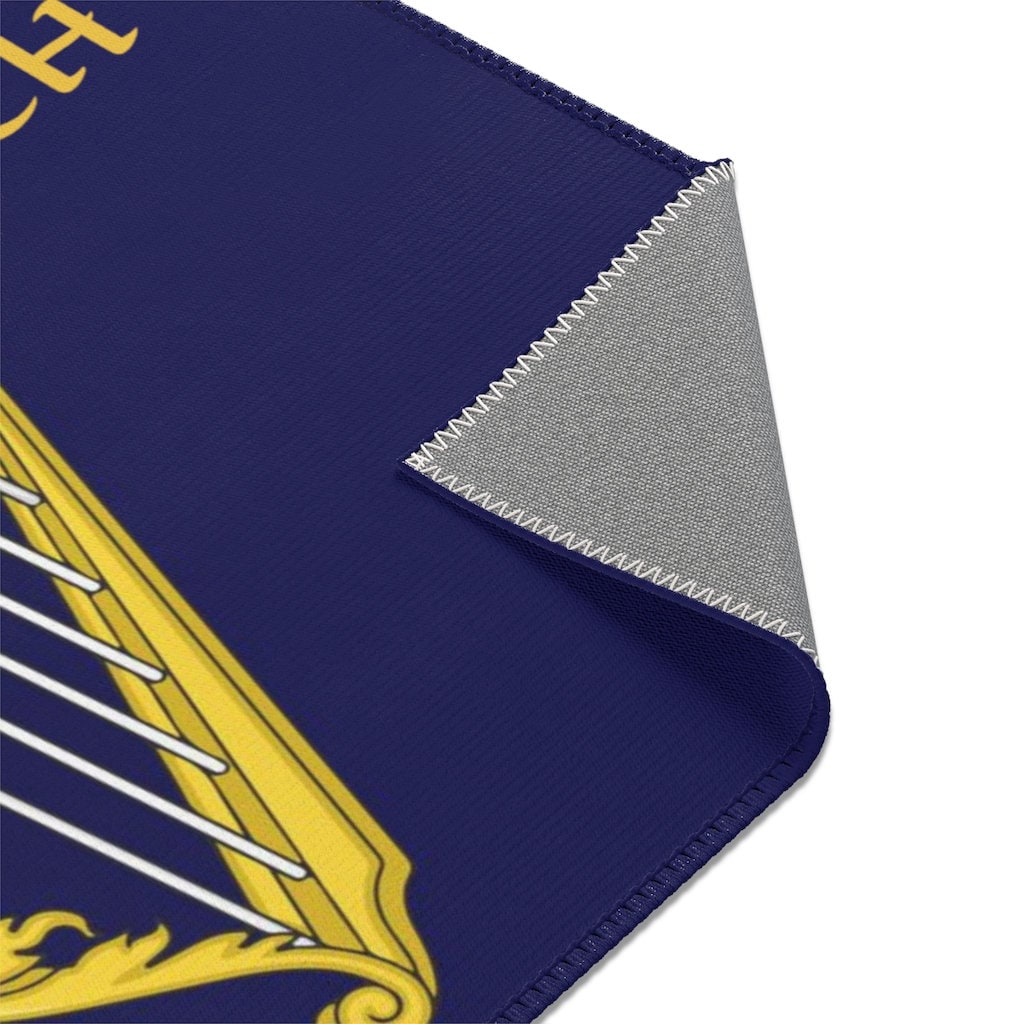 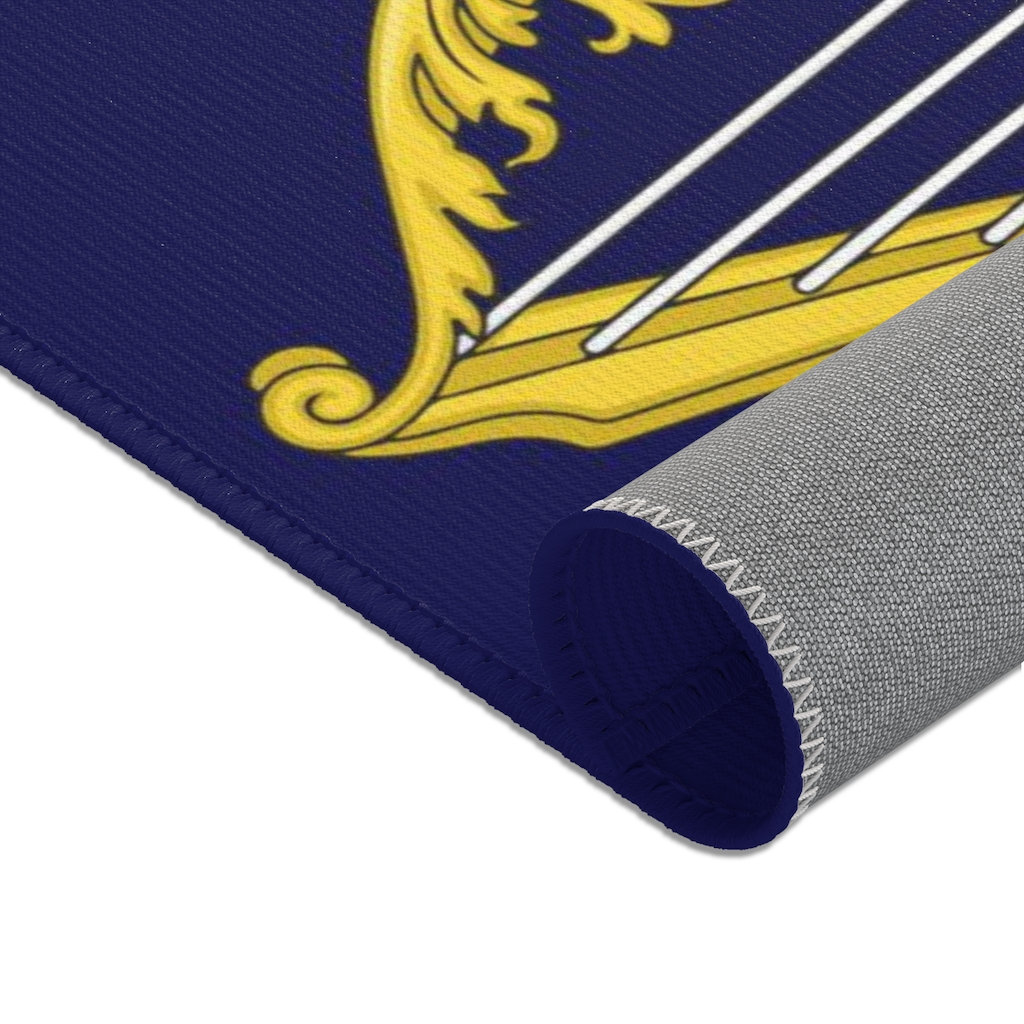 This durable door mat will surely make a statement. It features hemmed edges and a coated backing. It is made from an extremely strong and durable synthetic fabric that retains its shape and resists wind, sun and rain.
.: 100% Polyester Chenille
.: Size: 36" x 24"
.: Hemmed edges
.: Rug back side is grey