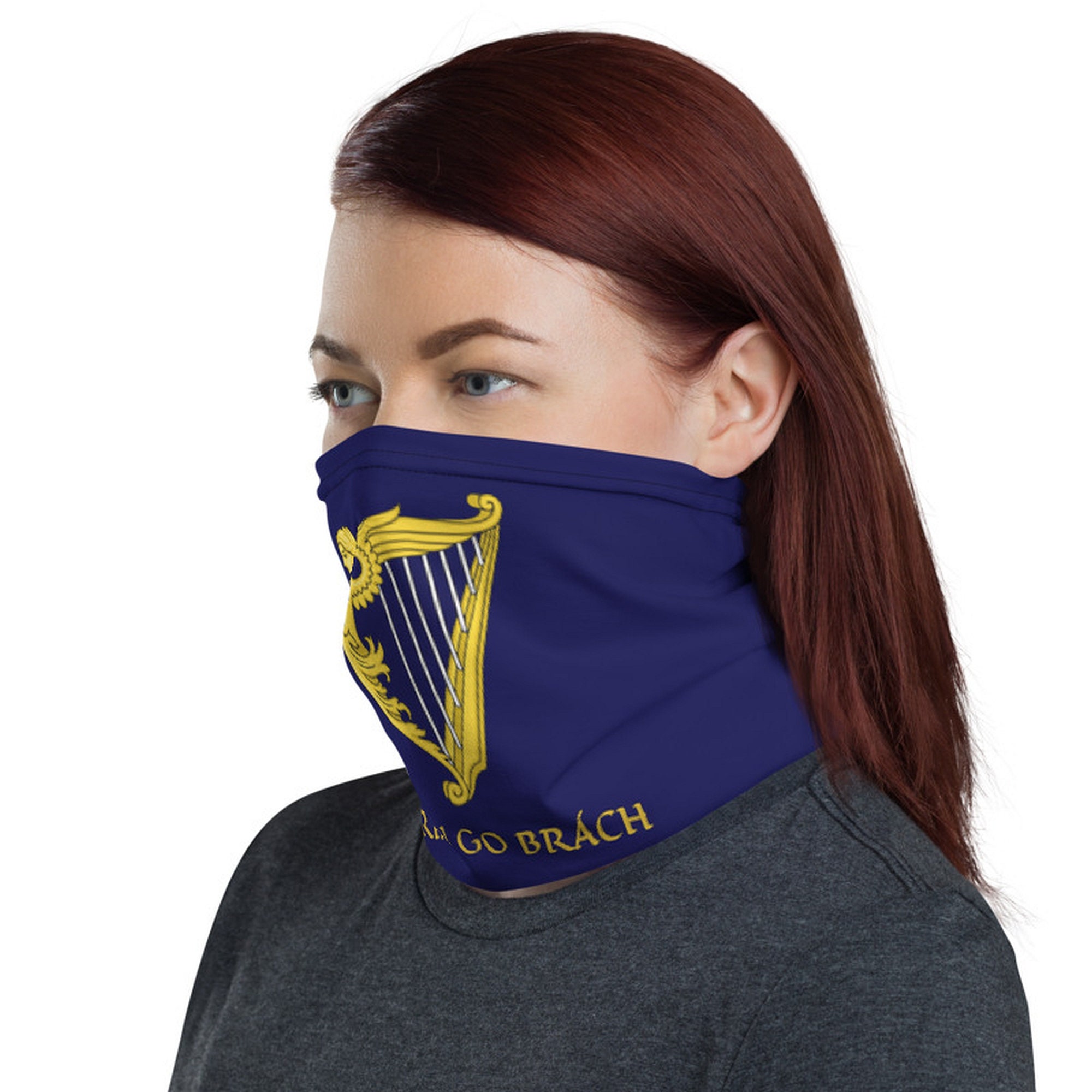 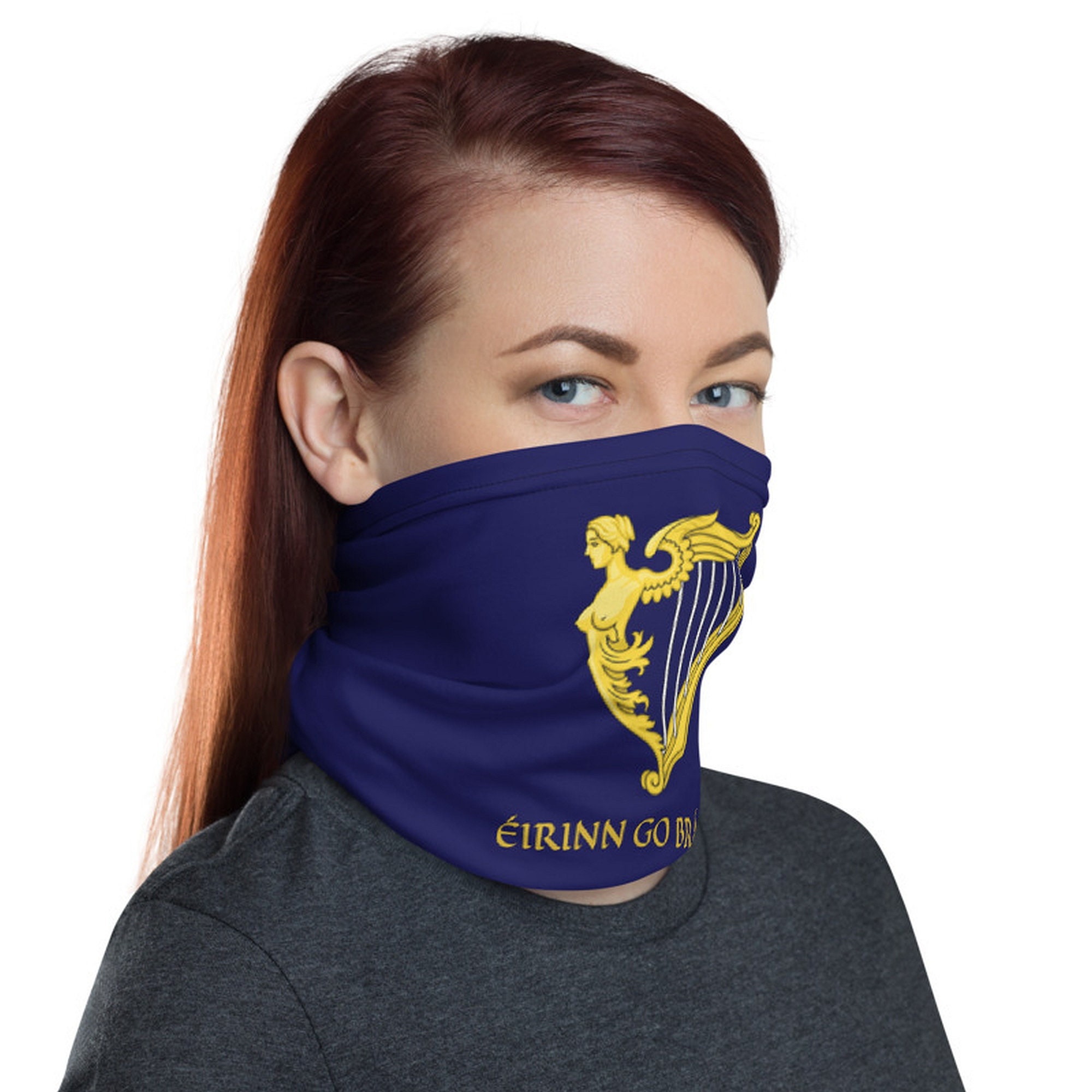 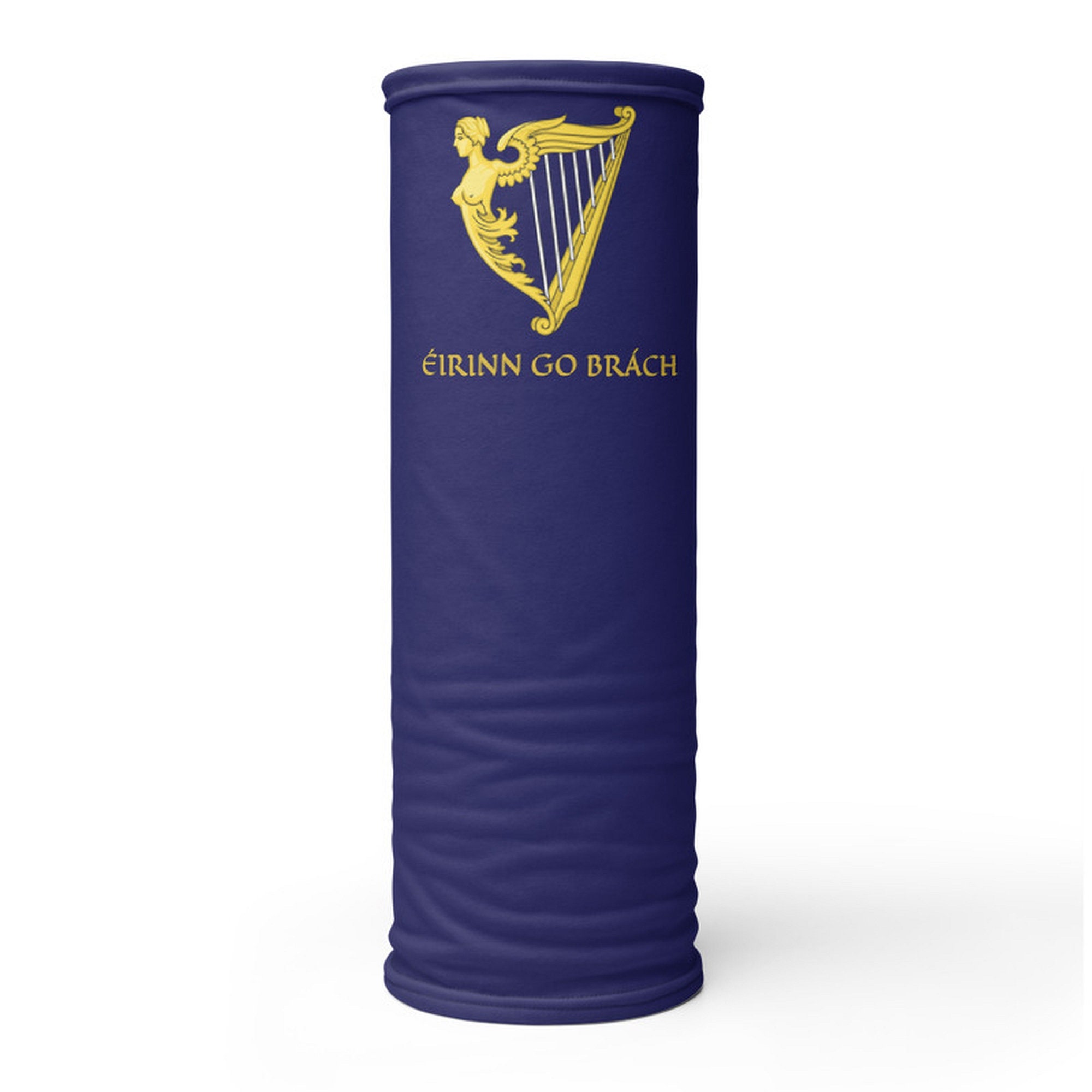 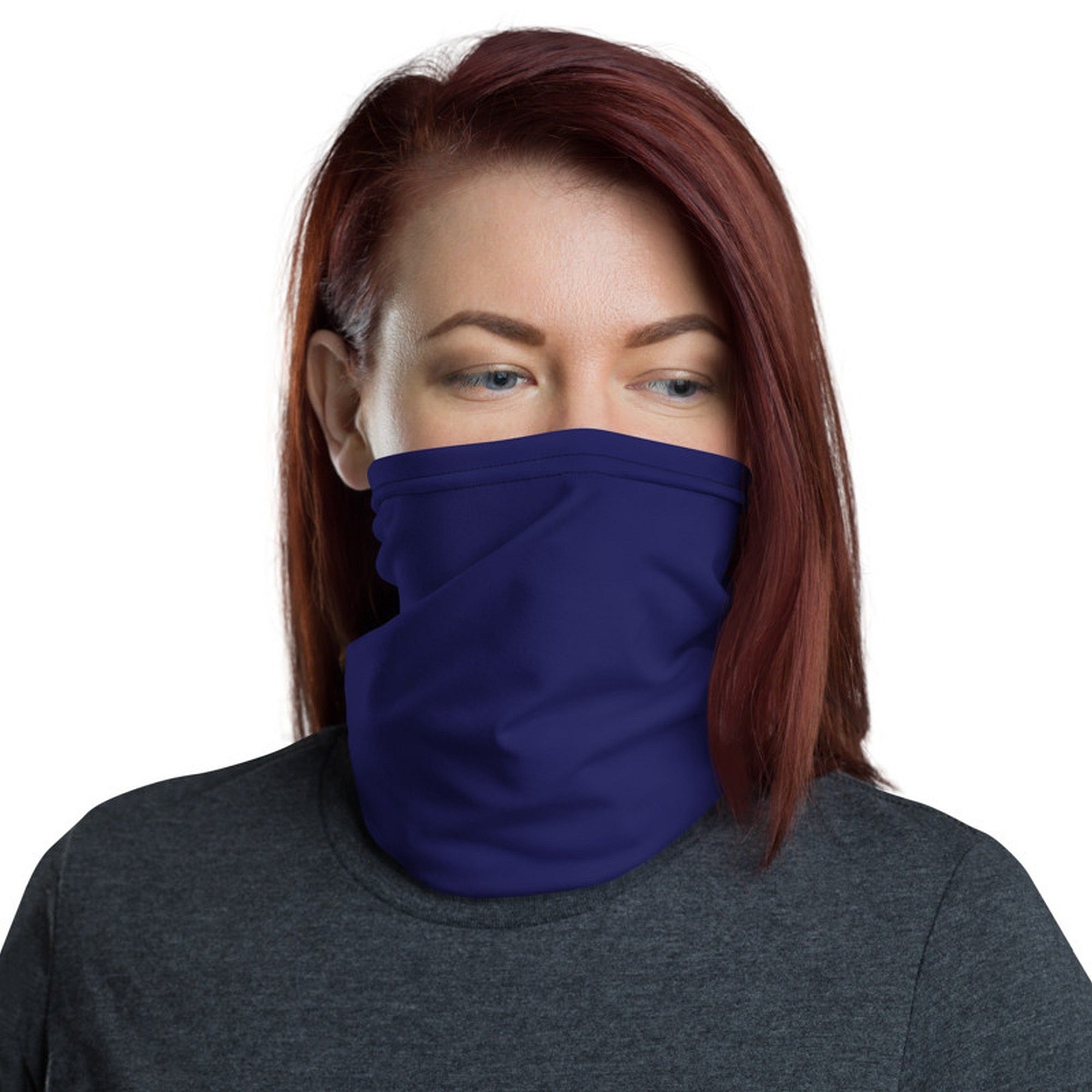 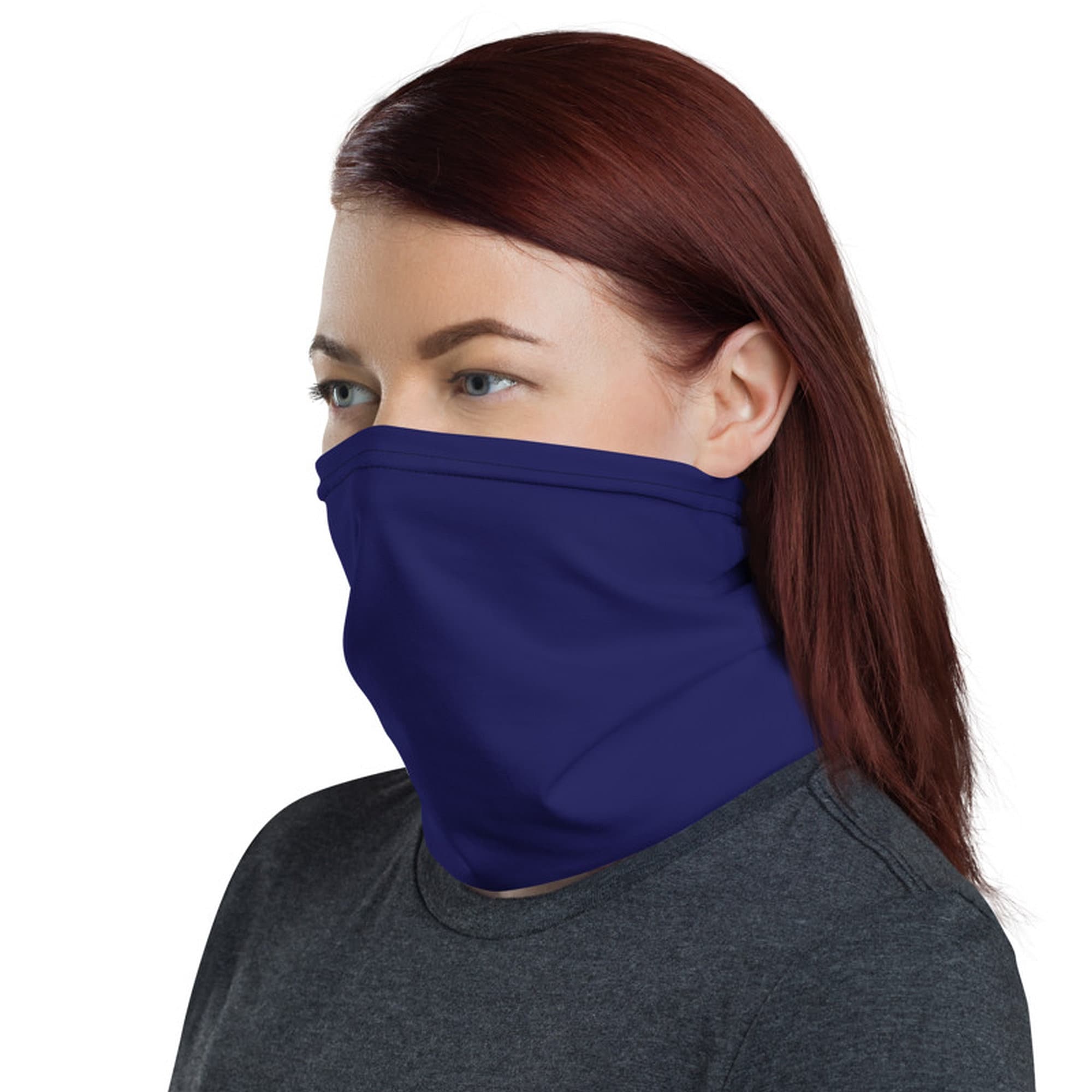 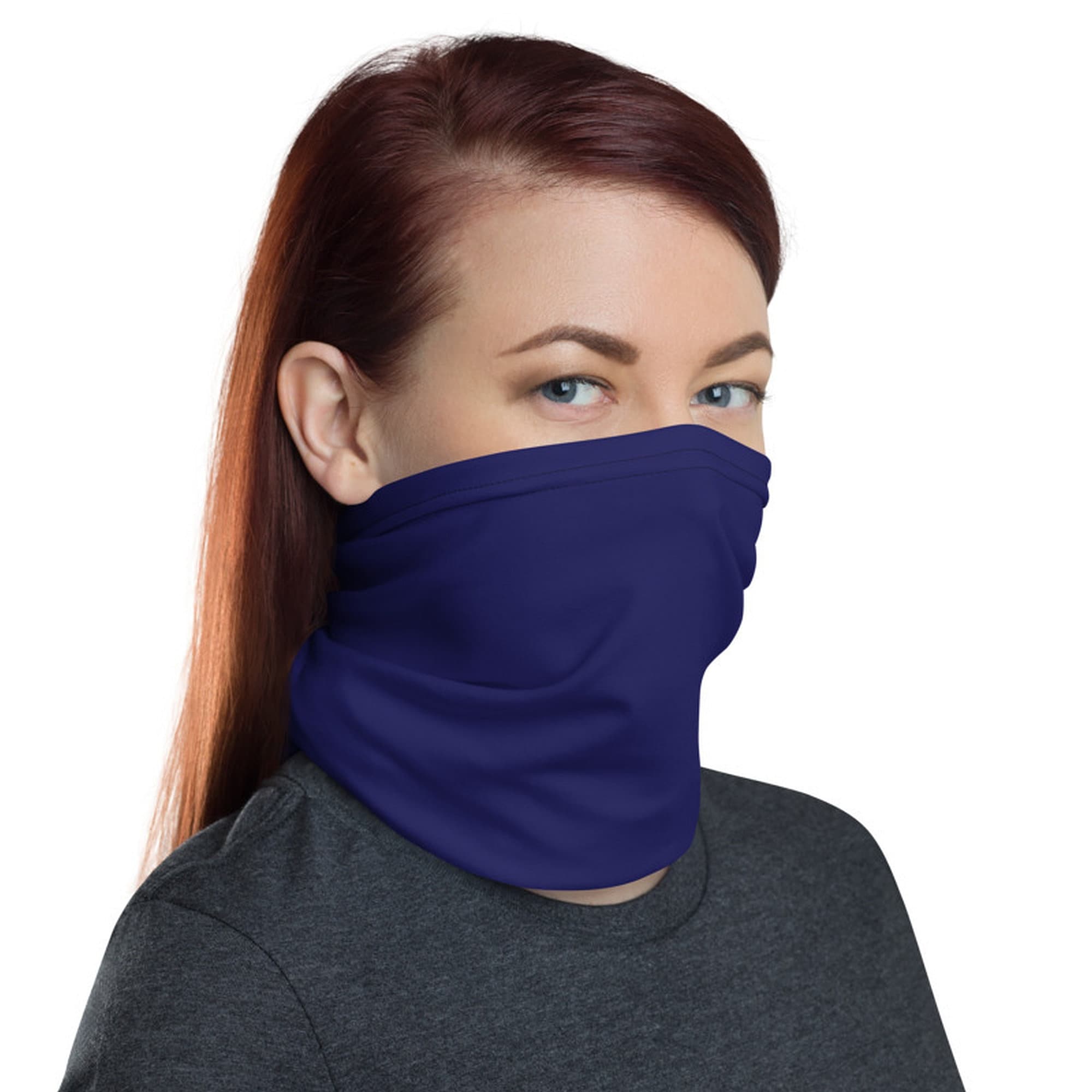 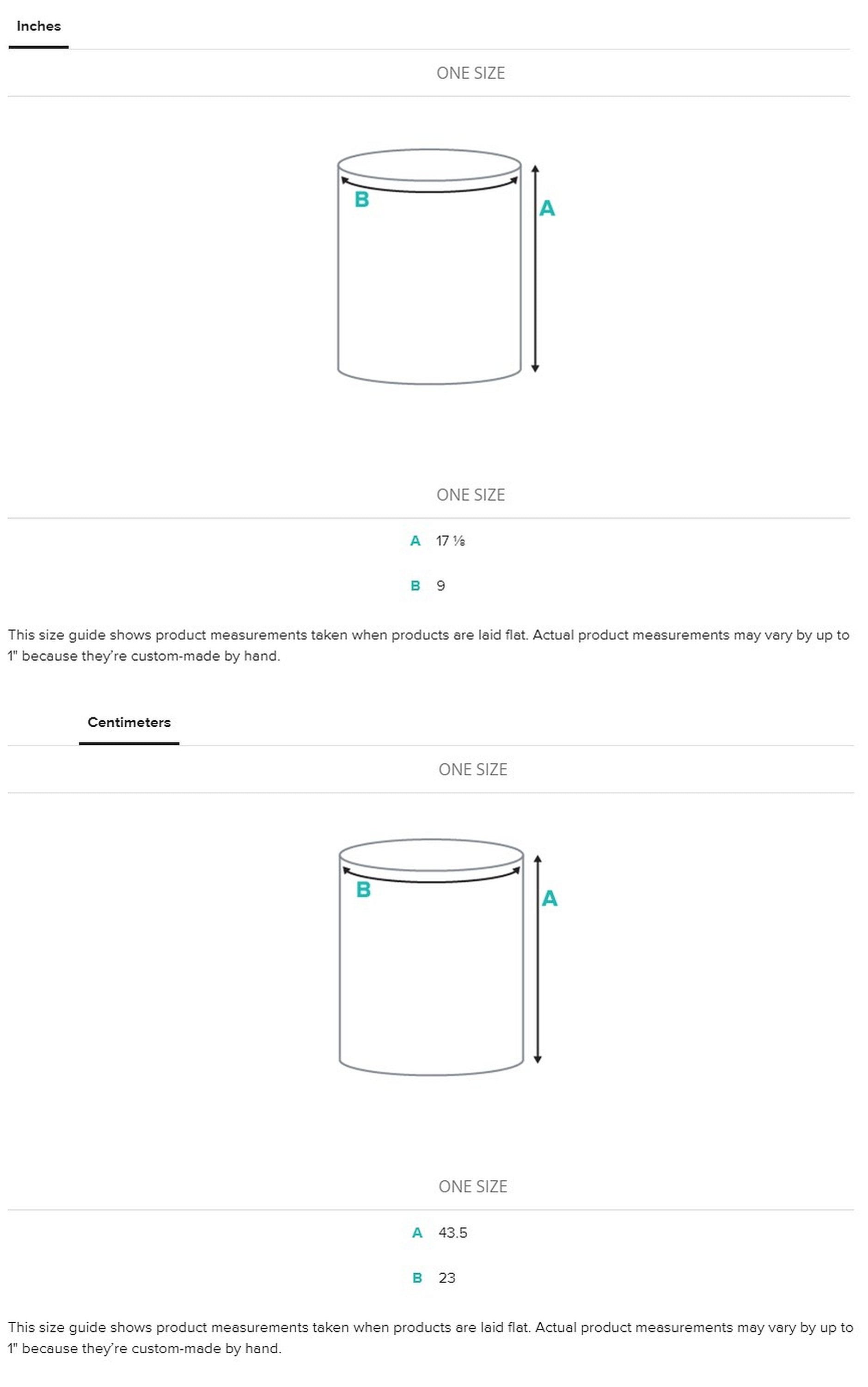 The lower part of the neck gaiter is blue, so if you flip it upside down, it will work as a plain blue neck gaiter. Two gaiters in one!