Eirinn Go Brach, 2'x3' Door Mat & 4'x6' Area Rug Sizes, Blue Harp Flag, Coat Of Arms, Irish Pride
Coronavirus and shipping updates are on our About page.
FREE U.S. shipping on all items! Some items have FREE world-wide shipping!
All items are made in North America and Europe. 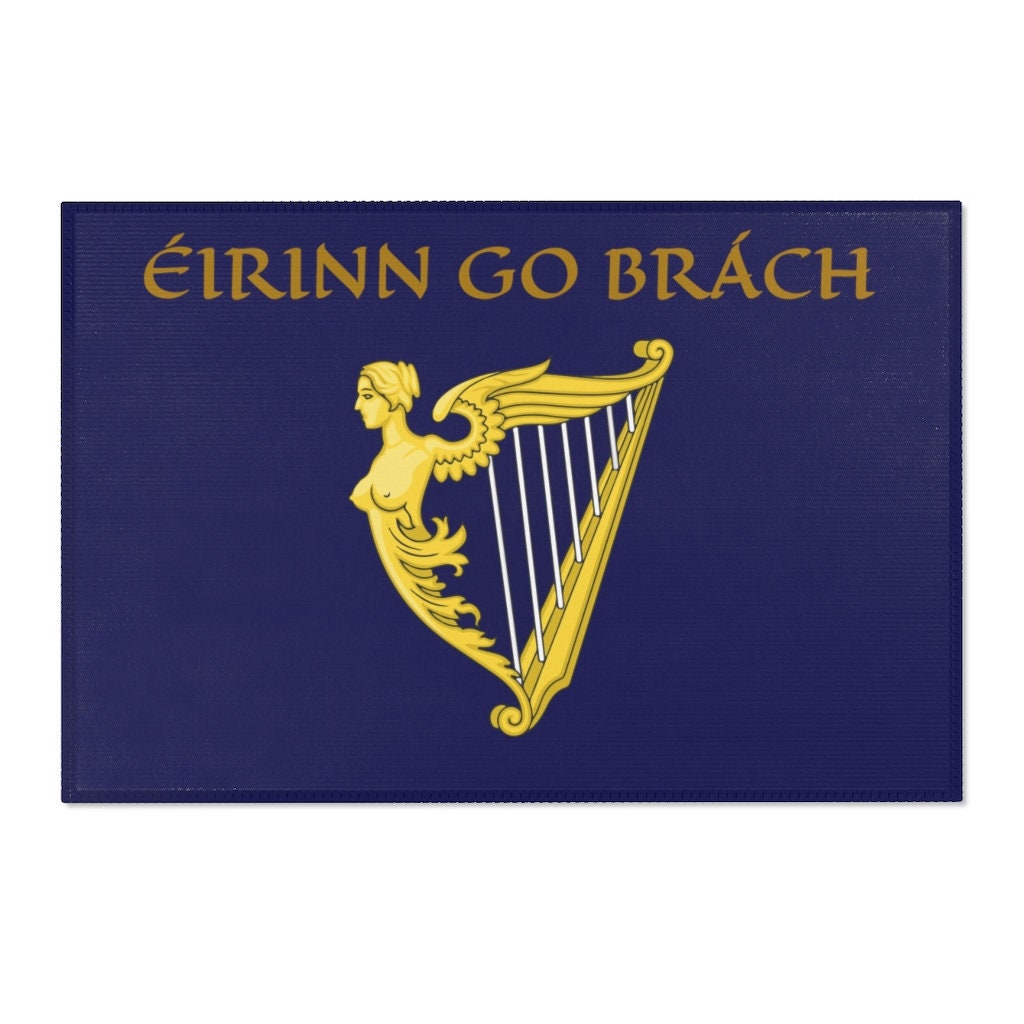 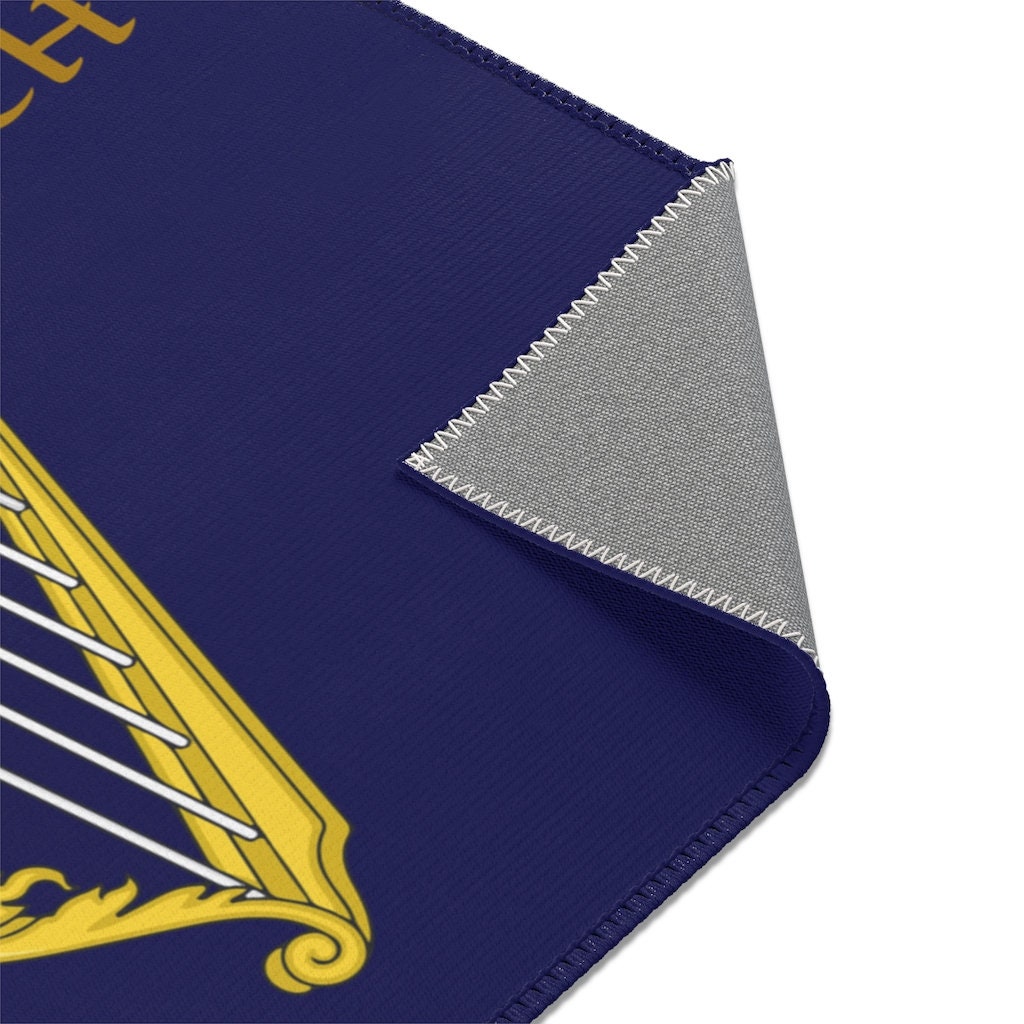 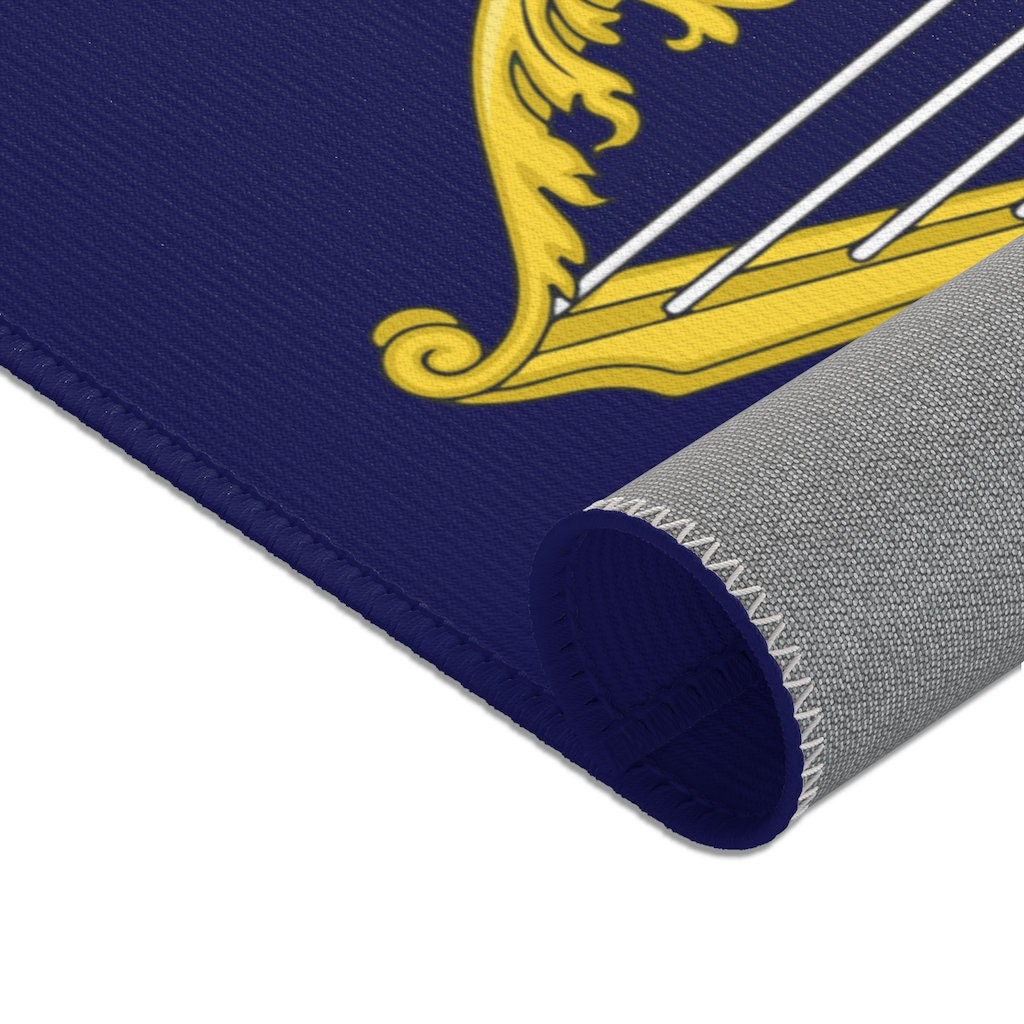 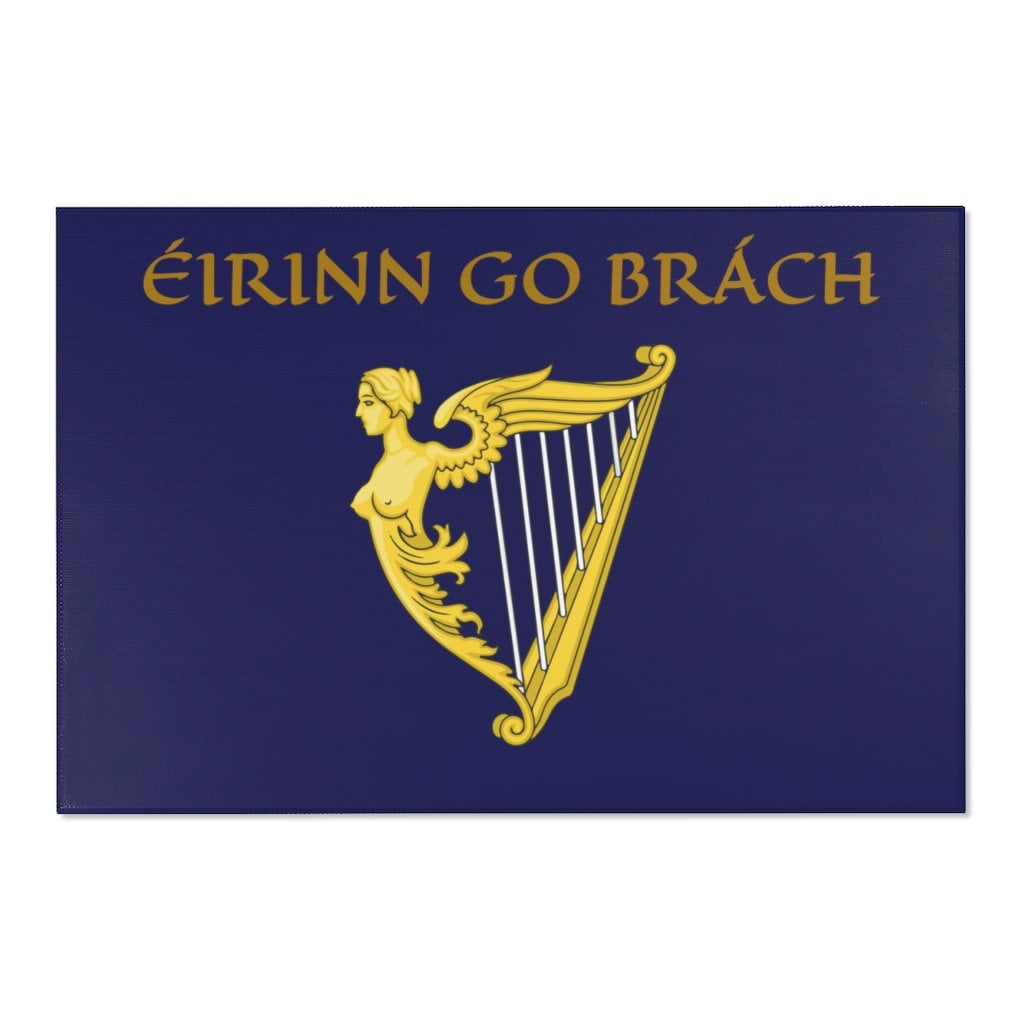 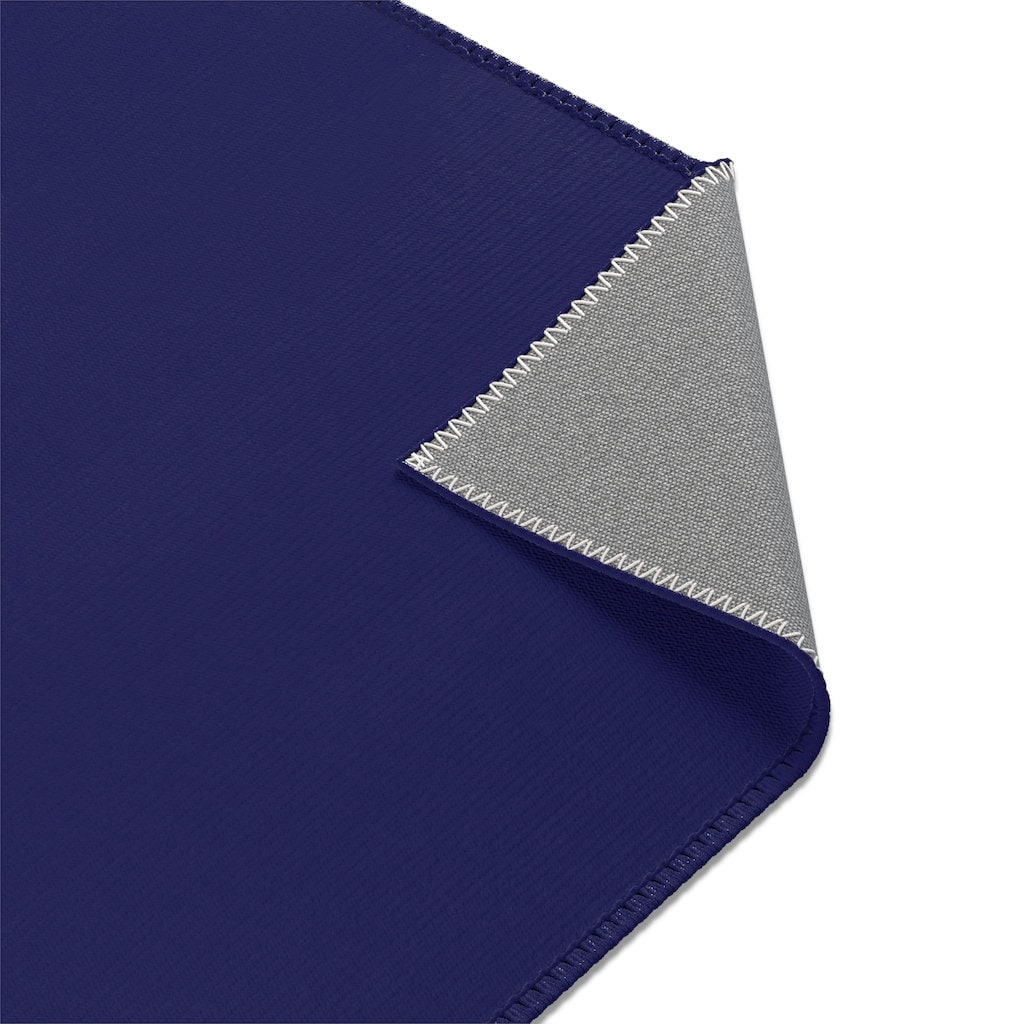 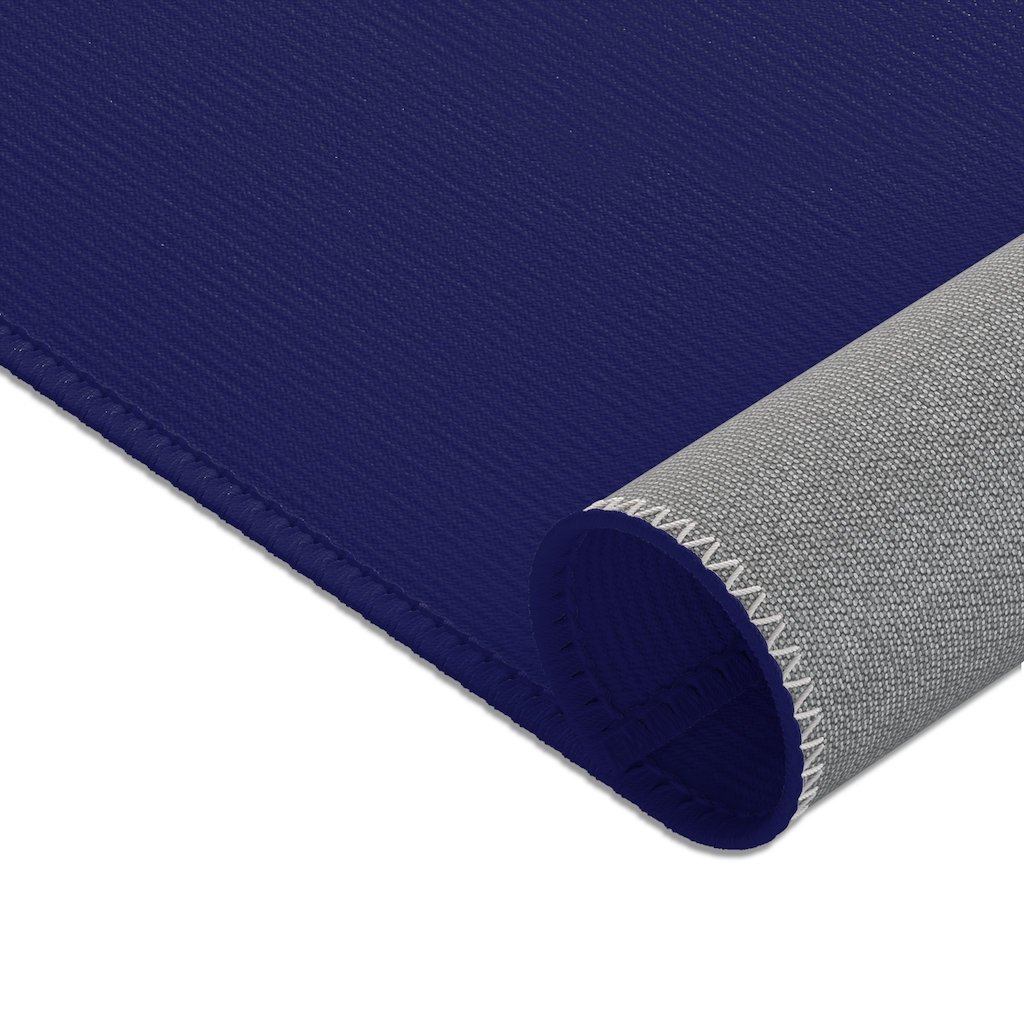