Lion Rampant of Scotland, Cloth Face Mask, Washable, Reusable, Scottish Pride
Coronavirus and shipping updates are on our About page.
FREE U.S. shipping on all items! Some items have FREE world-wide shipping! 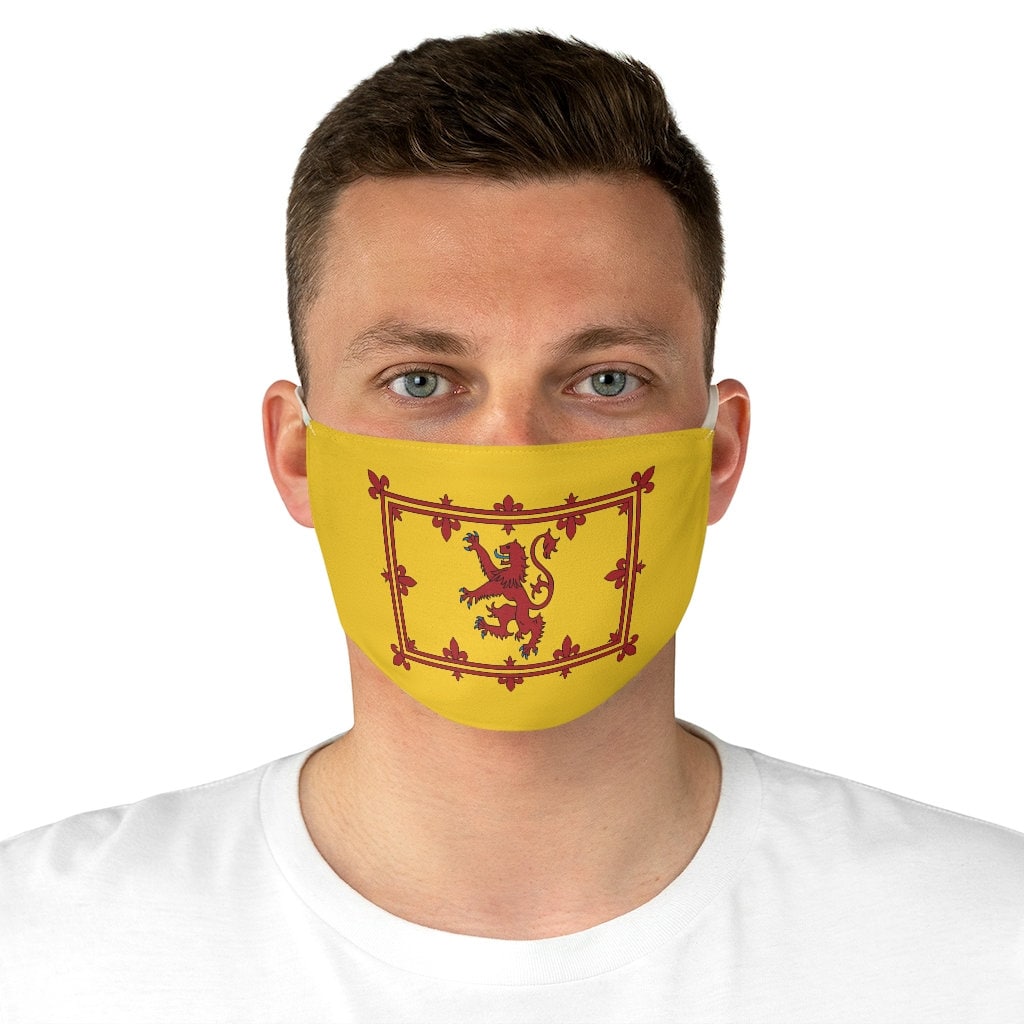 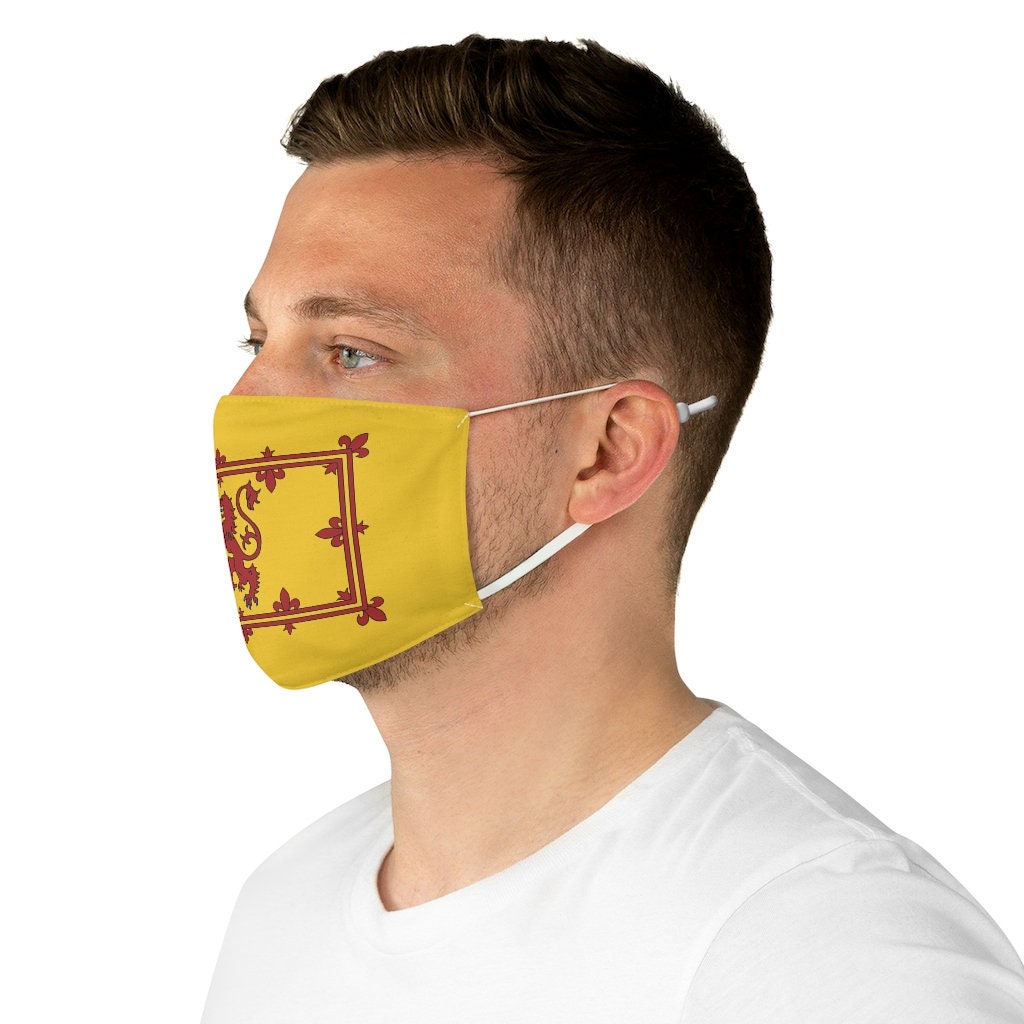 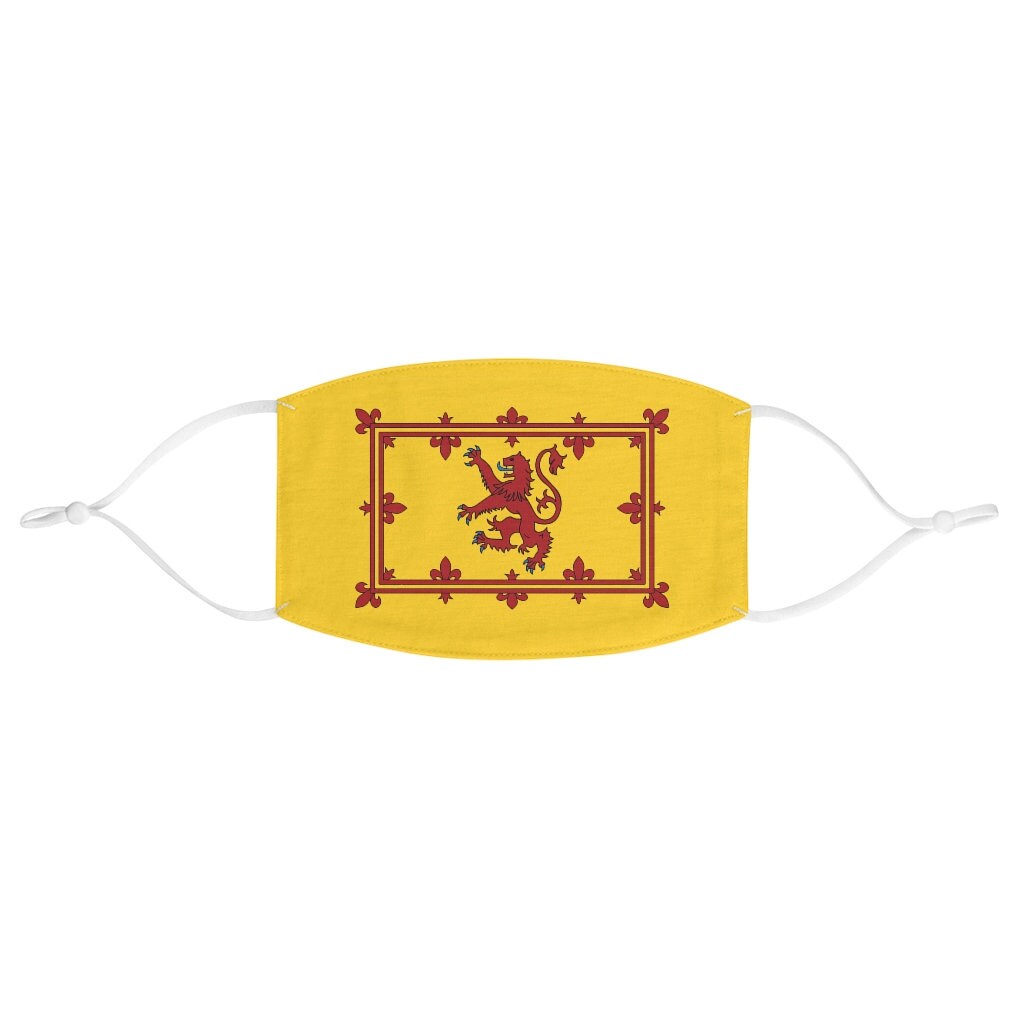 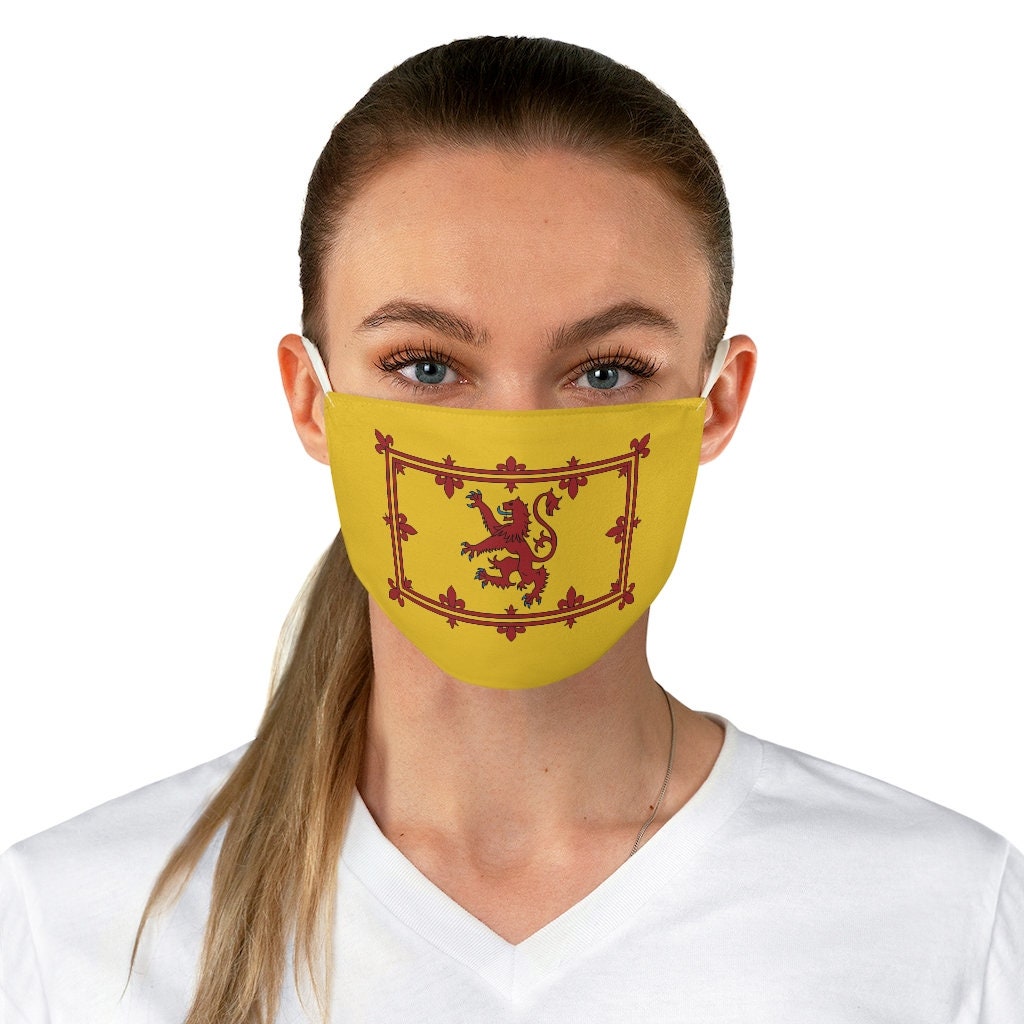 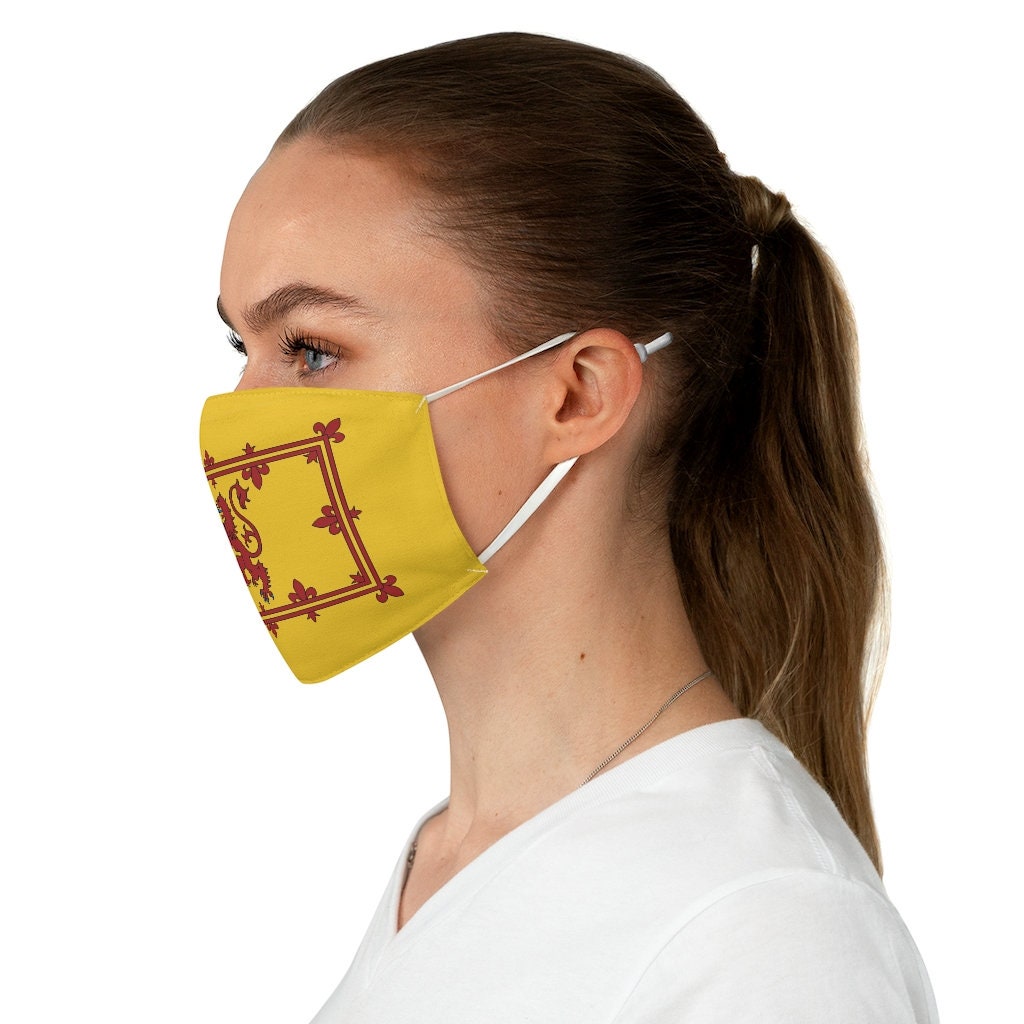 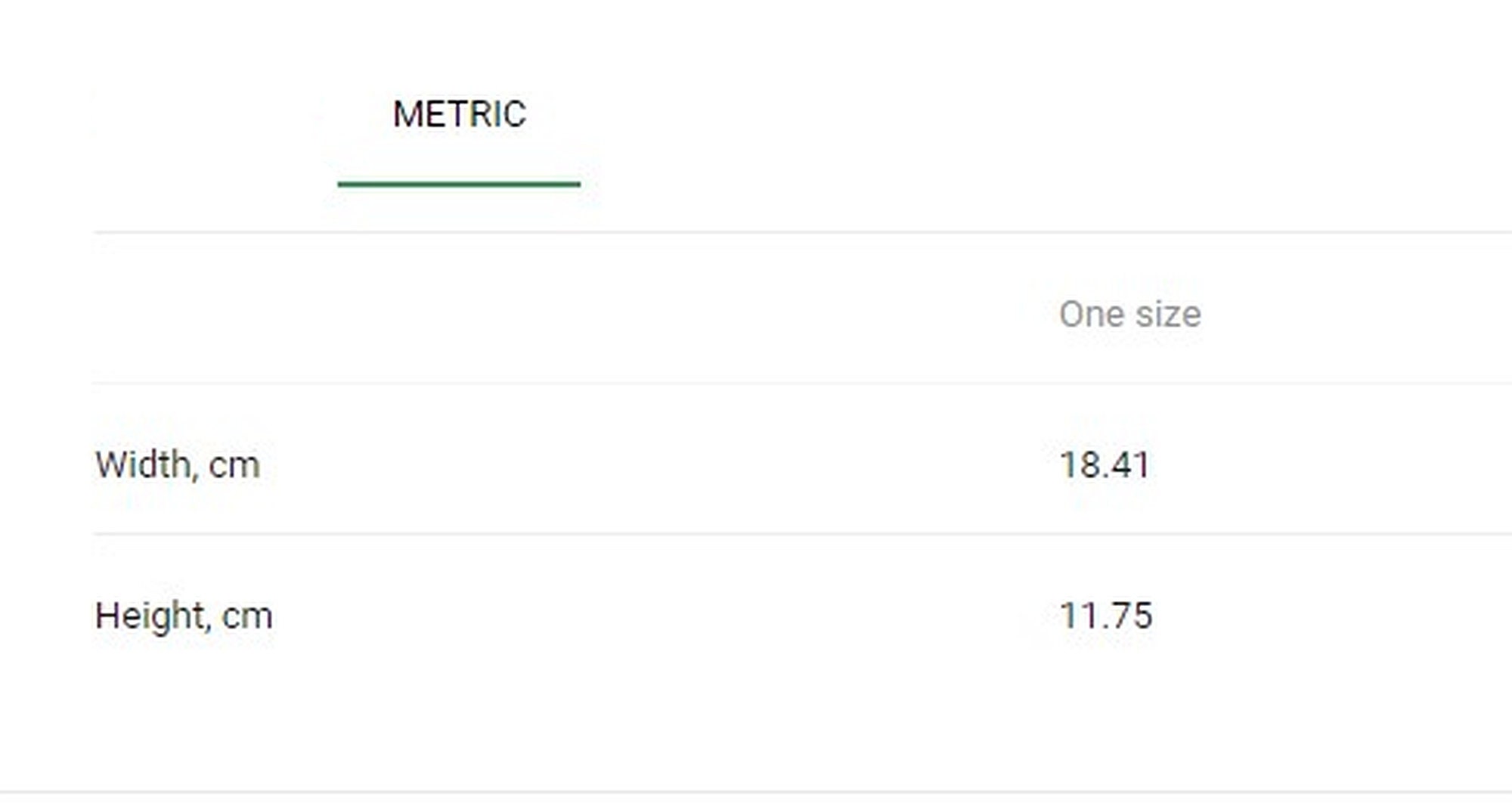 Durable and comfortable:
The masks are made from an extremely strong and durable synthetic fabric that retains its shape and dries quickly.

Love this mask! It fits better than most, its a little bigger than most also. Very light weight and allows you to breathe! fast shipping also! Highly recommend this shop!