Lion Rampant of Scotland, 20x12 Throw Pillow, Royal Banner of the Royal Arms of Scotland, Scottish Pride
Coronavirus and shipping updates are on our About page.
FREE U.S. shipping on all items! Some items have FREE world-wide shipping! 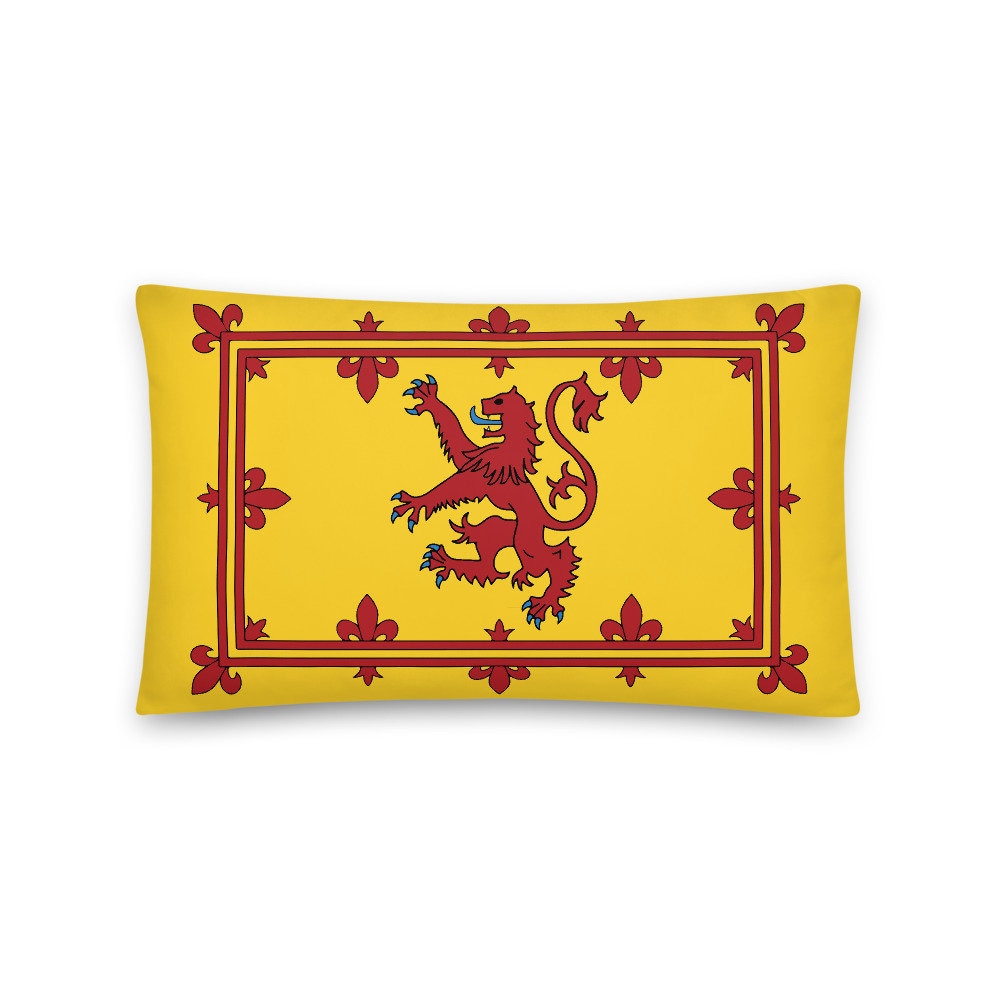 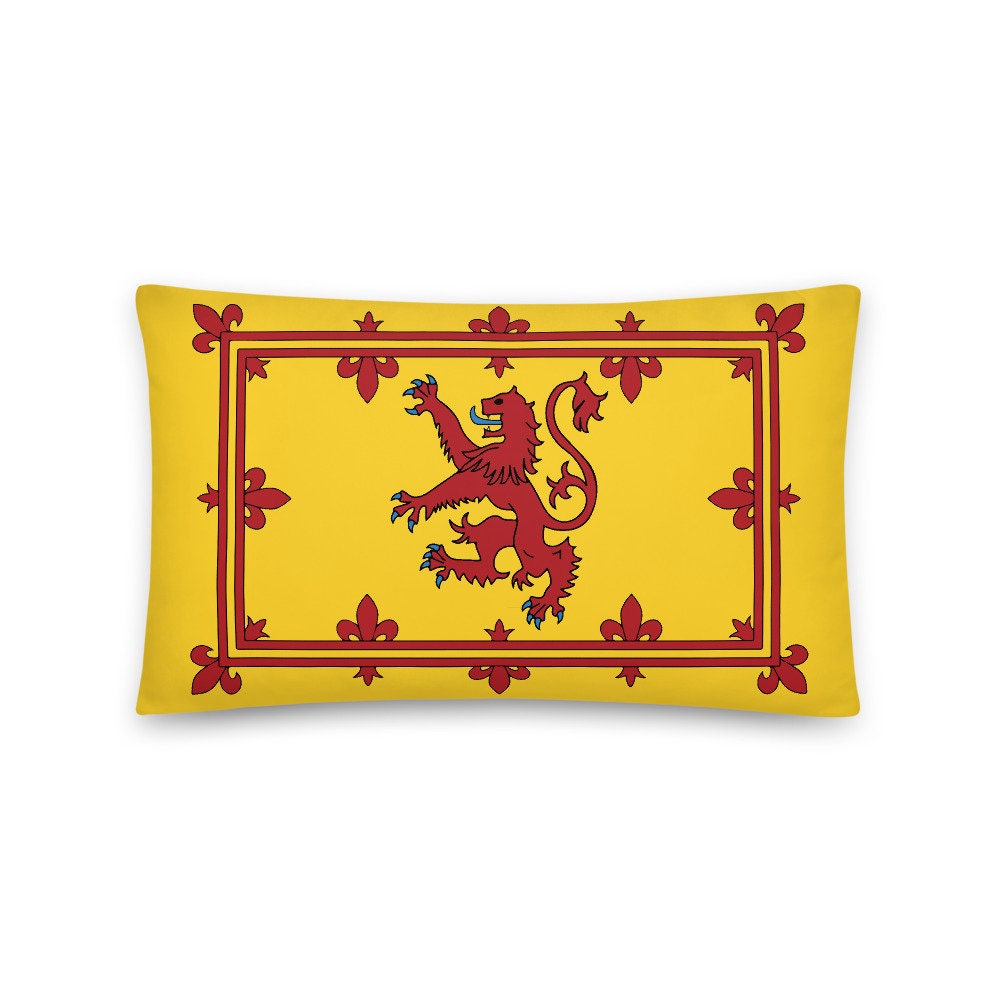 A strategically placed accent can bring the whole room to life, and this pillow is just what you need to do that. What's more, the soft, machine-washable case with the shape-retaining insert is a joy to have long afternoon naps on.
• Dimensions: 20 inches x 12 inches (50.8 cm x 30.48 cm)
• 100% polyester case and insert
• Hidden zipper
• Machine-washable pillow case
• Shape-retaining polyester insert included (hand wash only)
• Fabric weight: 6.49–8.85 oz/yd² (220–300 g/m²)

Love the pillow. So bright and very well made. Thank you for great service. Great shop!!