Lion Rampant of Scotland, Large Face Mask, Breathable, Washable, Reusable, Scottish Pride
Coronavirus and shipping updates are on our About page.
FREE U.S. shipping on all items! Some items have FREE world-wide shipping! 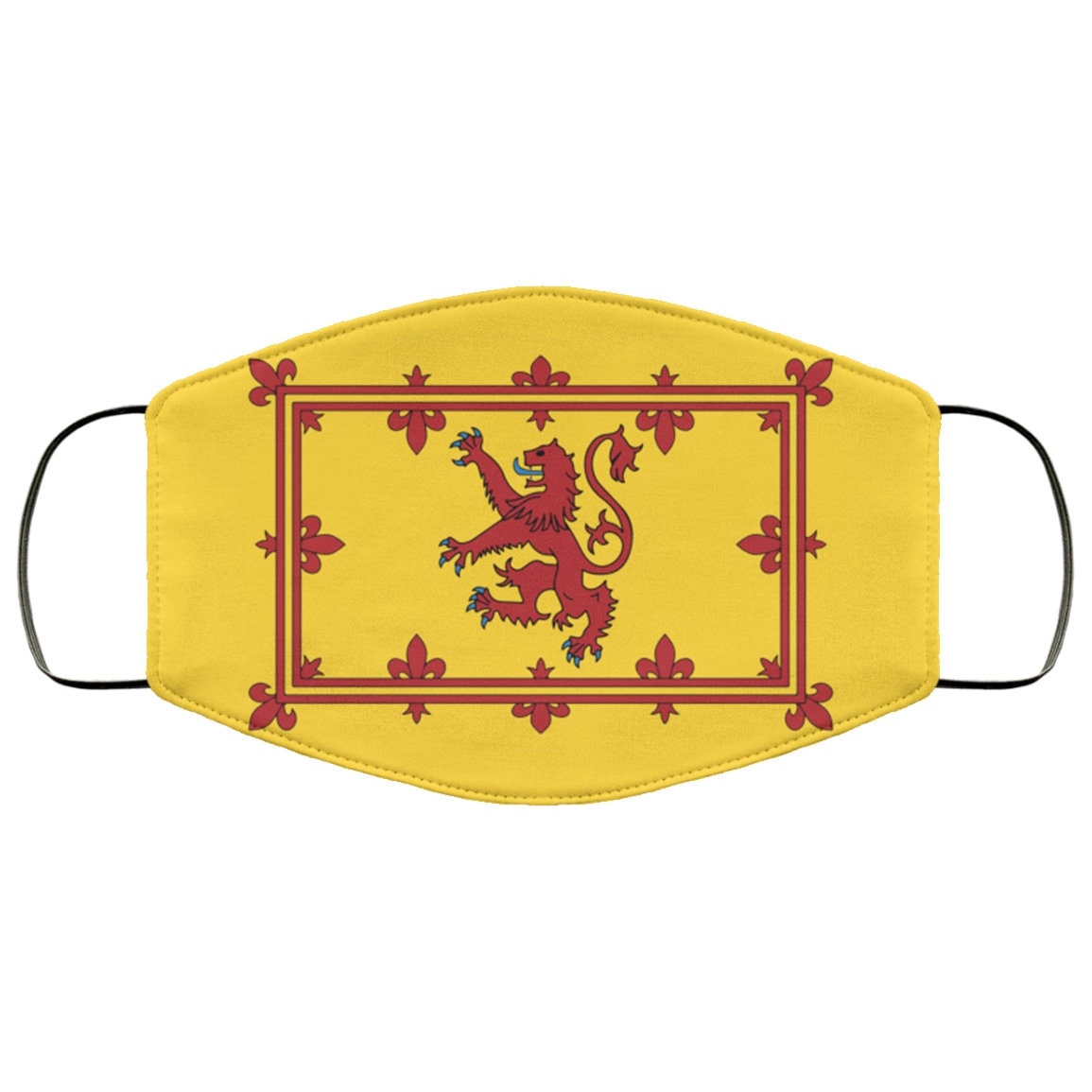 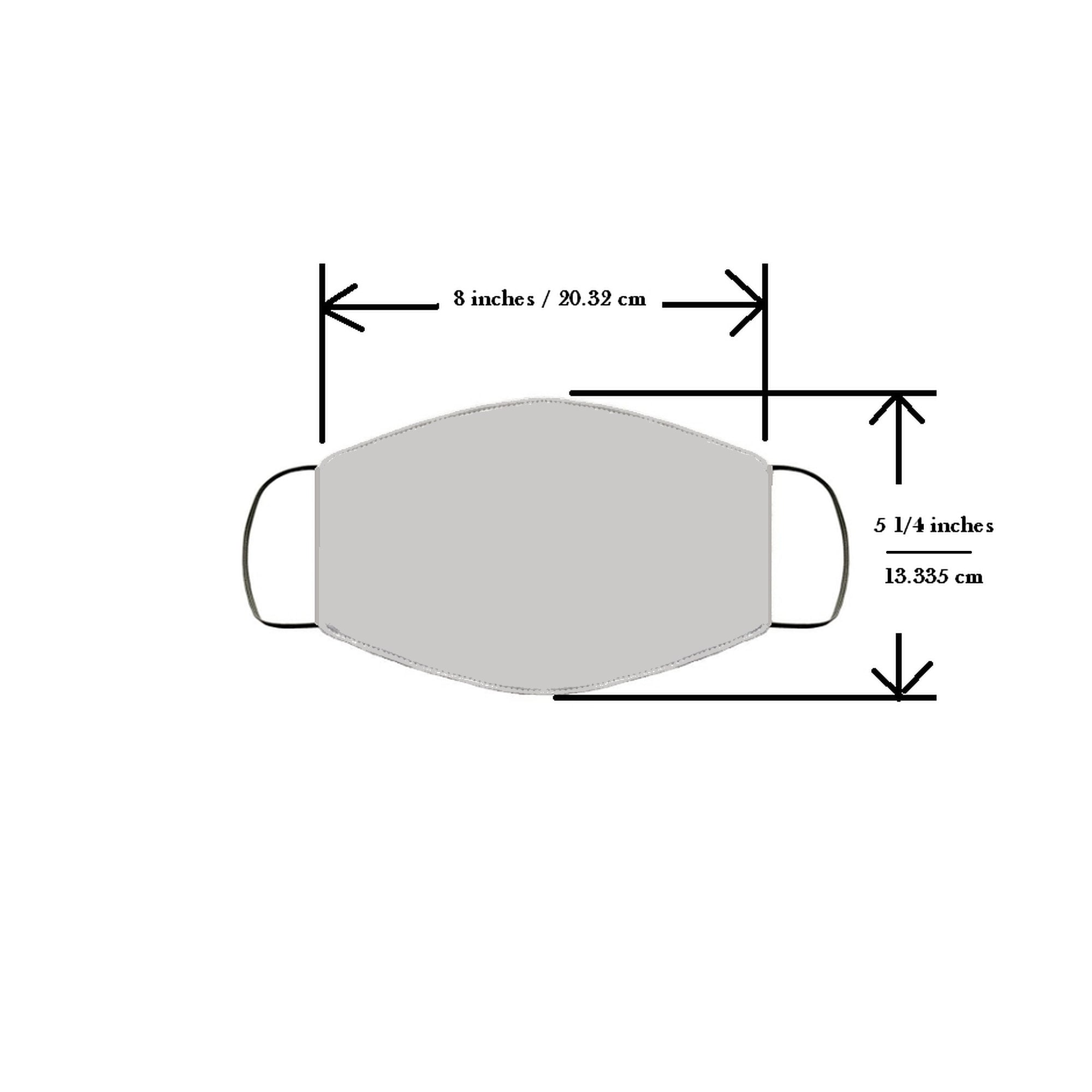 Design is from the royal banner of Scotland.

Please note: These masks are designed for large, adult faces. They are not a good fit for small/petite faces.

This 2-Layer face mask is light & breathable, perfect for extended wear at the office or for exercising. It is moisture-resistant & tested by a third party in the US where it received a rating of 95/100 moisture resistance when new and still 90/100 after 25 washes. At 8 x 5.25 inches, these masks fit larger faces like a dream!

Please note: These masks are not medical-grade and are not meant for medical use.

as expected, recipient appreciated it