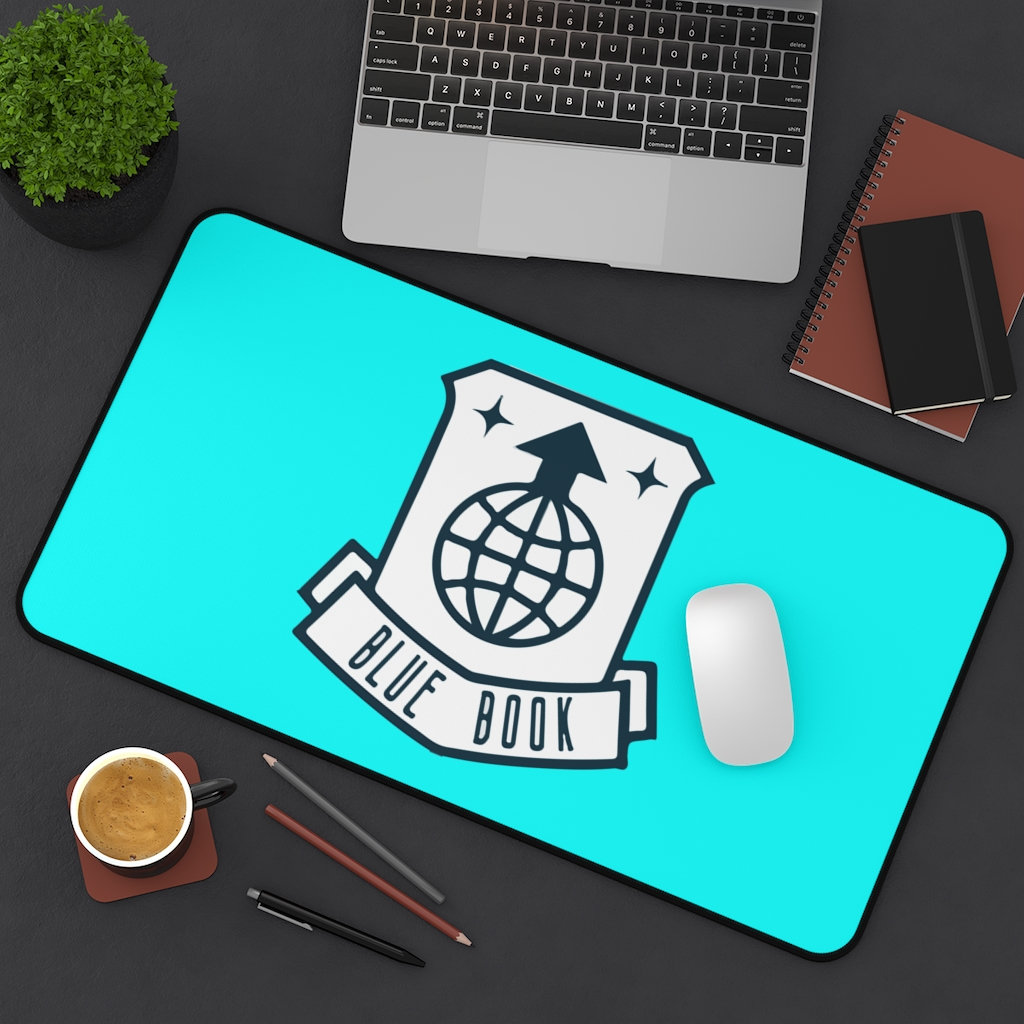 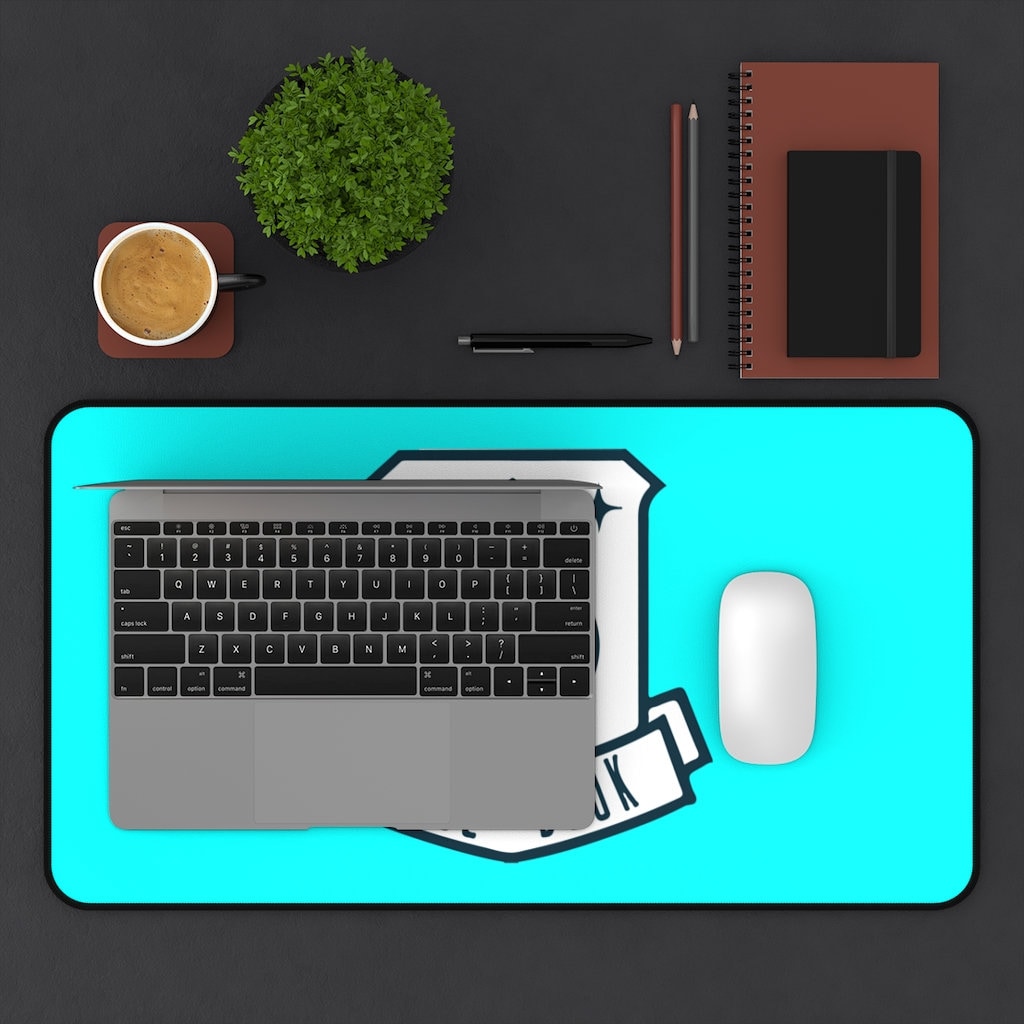 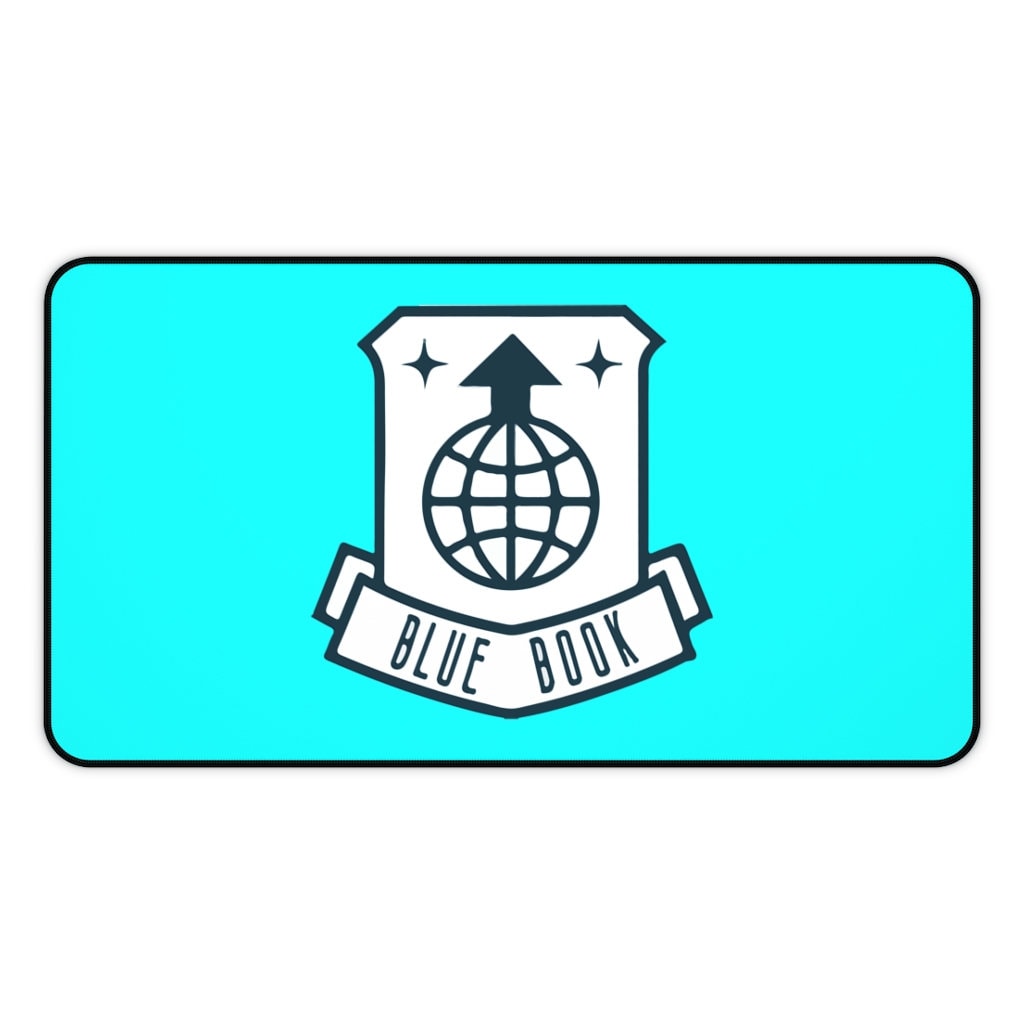 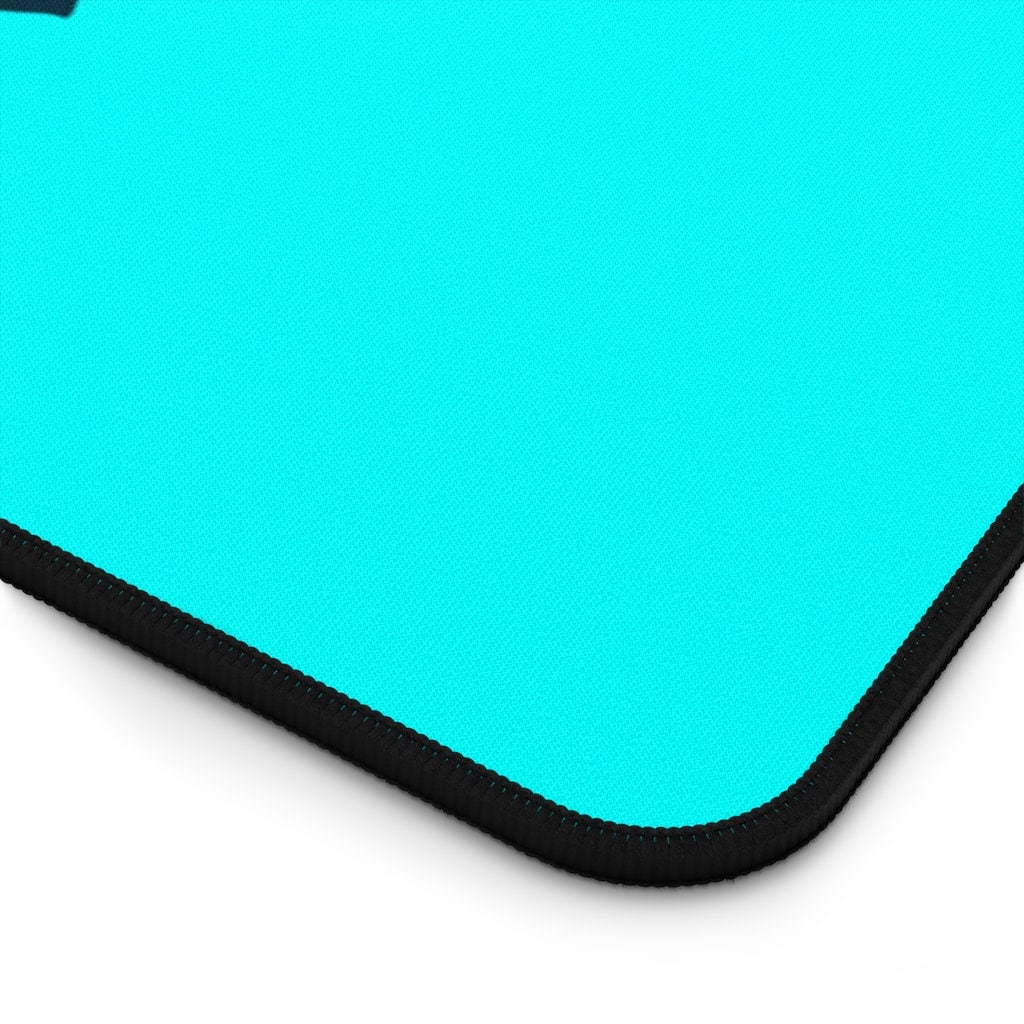 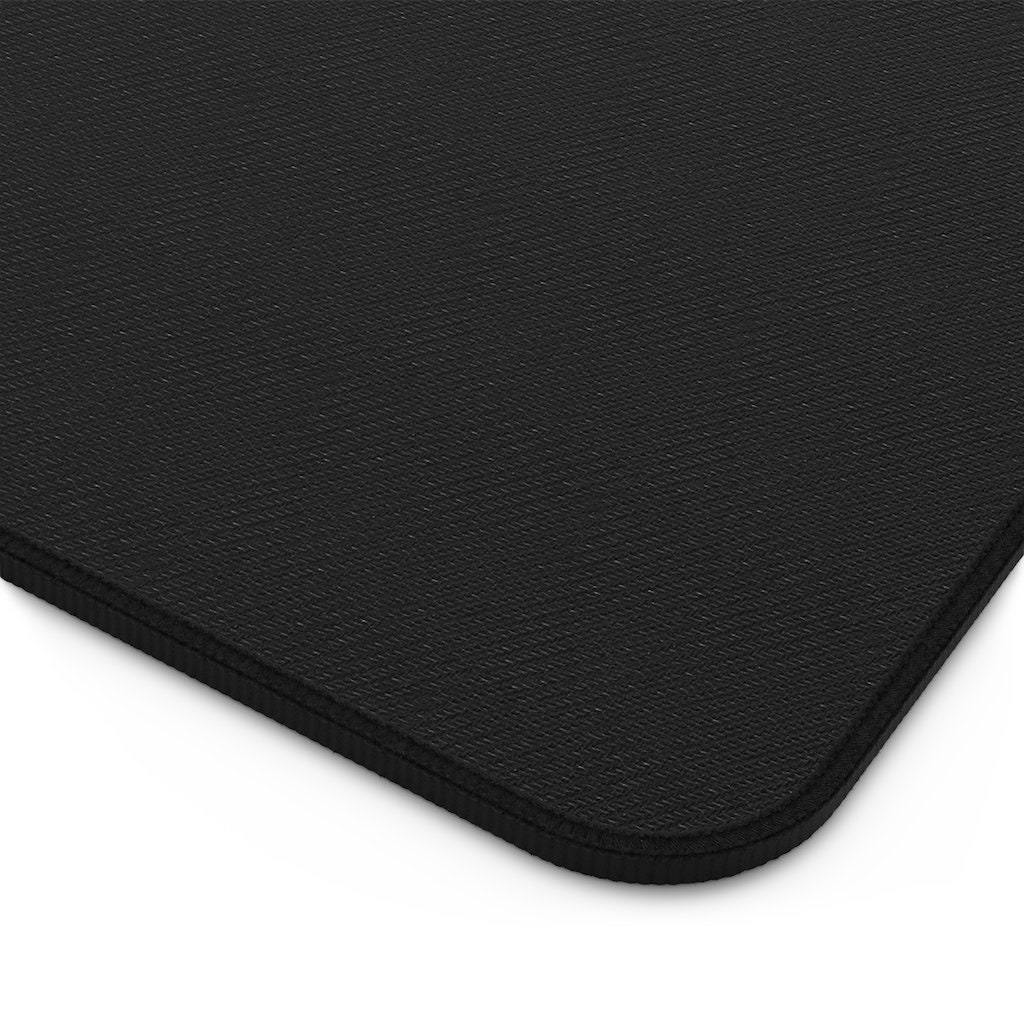 Design is from an official Project Blue Book report from 1955.

Project Blue Book was one of a series of systematic studies of unidentified flying objects (UFOs) conducted by the United States Air Force. It started in 1952, the third study of its kind, following projects Sign (1947) and Grudge (1949). A termination order was given for the study in December 1969, and all activity under its auspices officially ceased in January