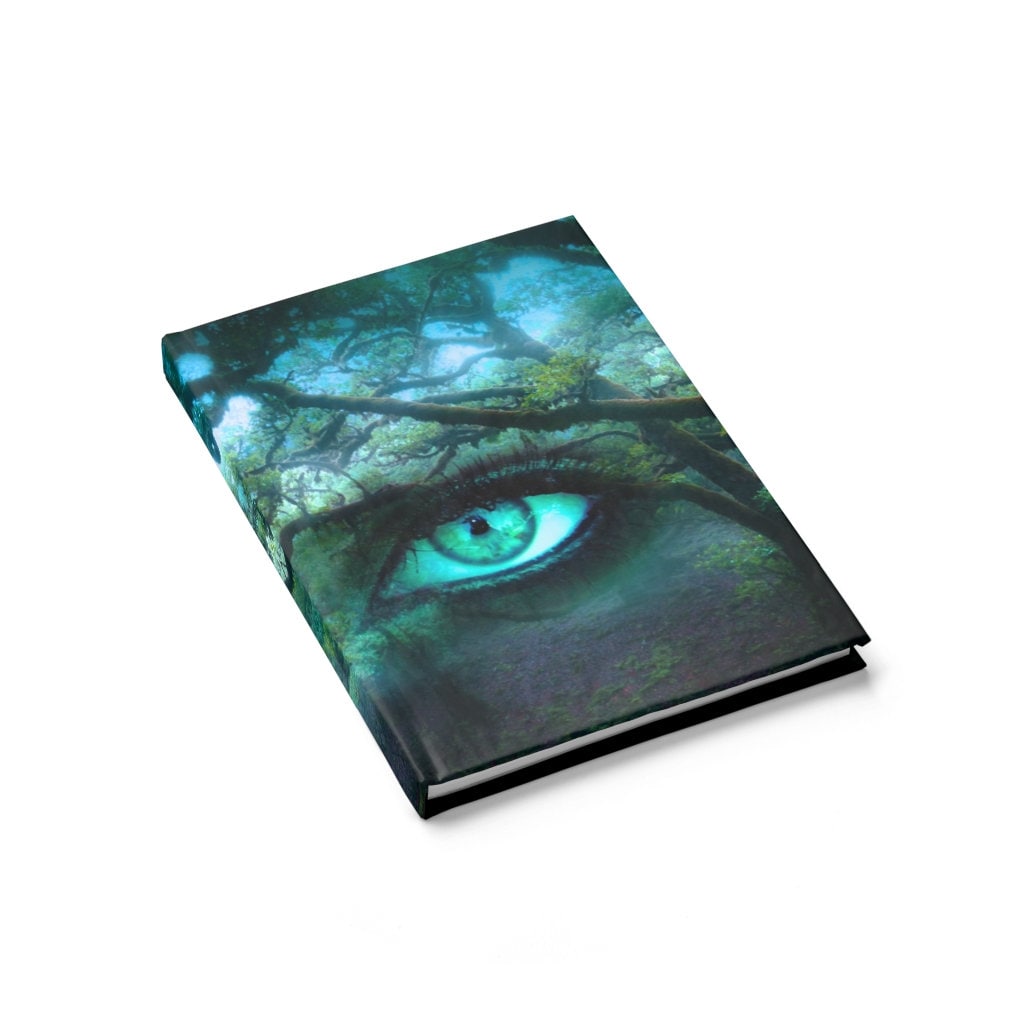 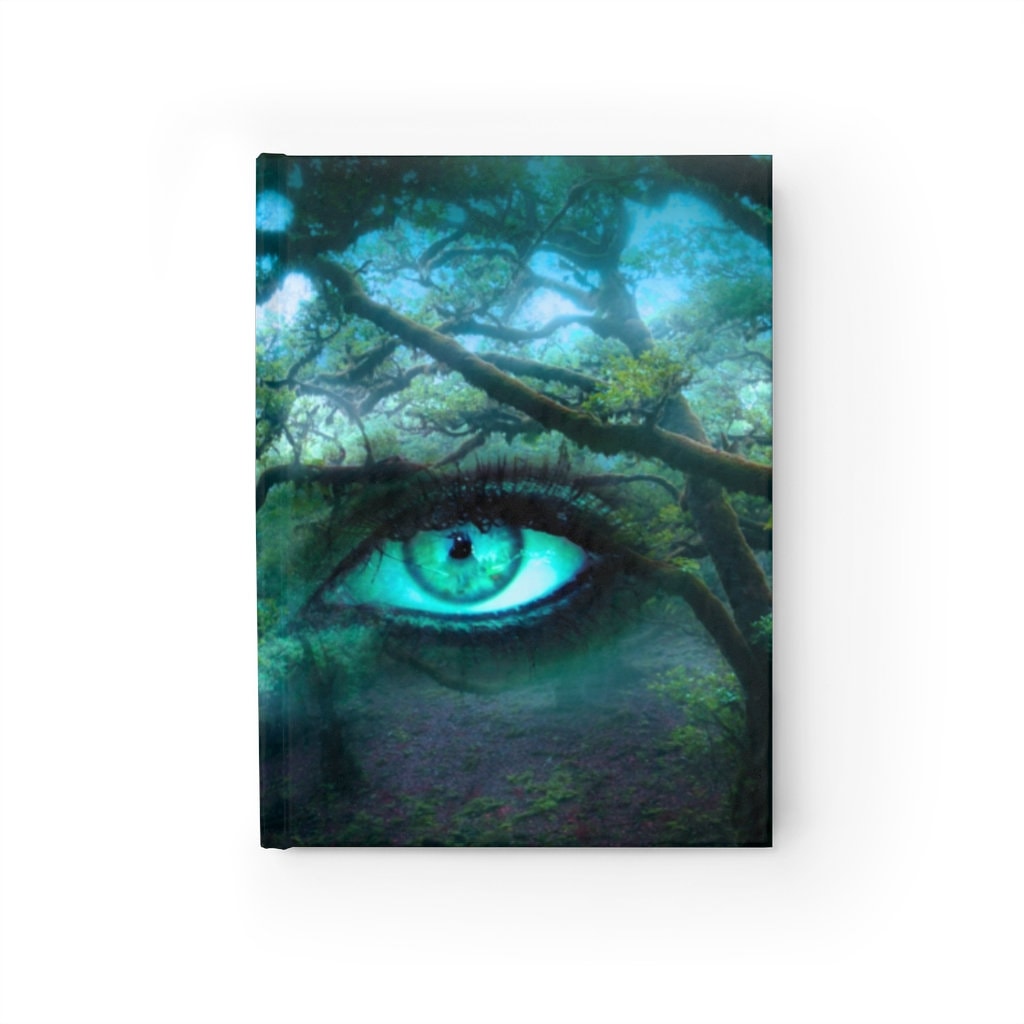 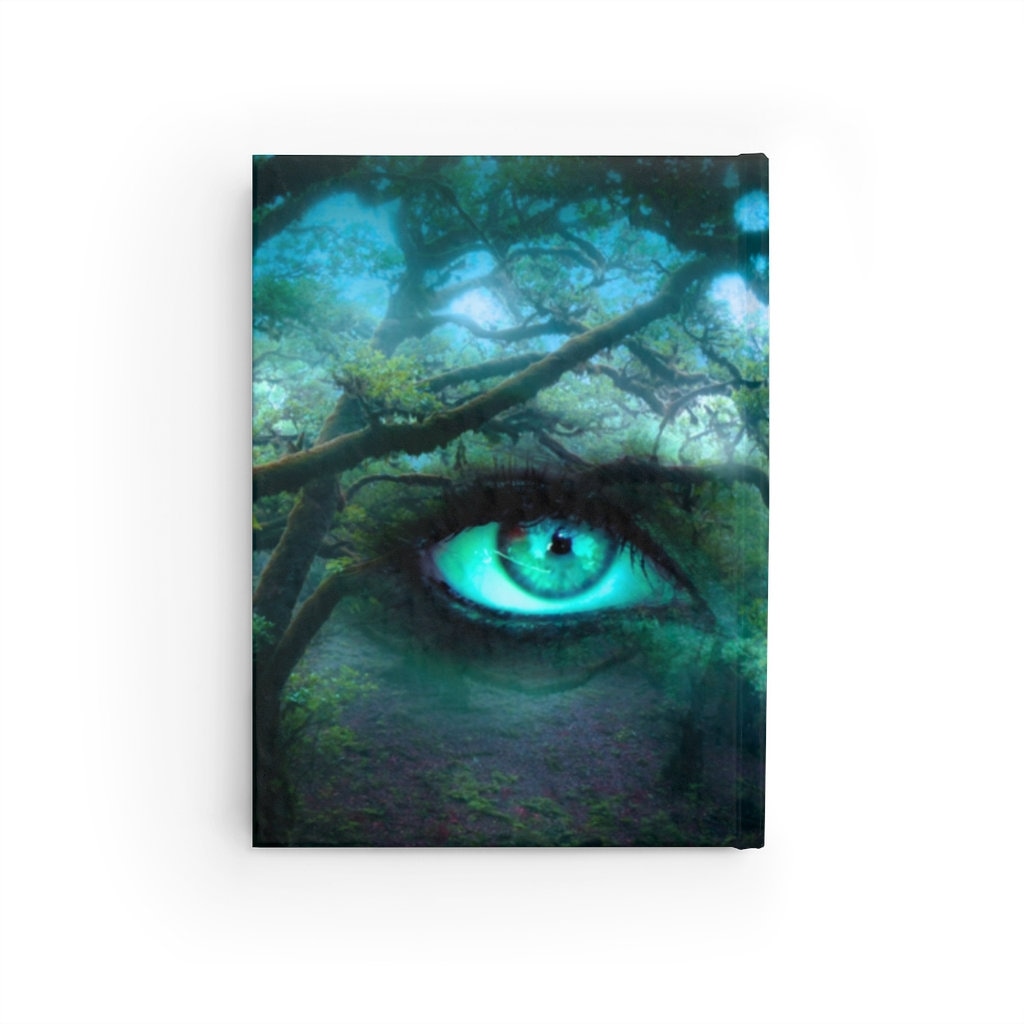 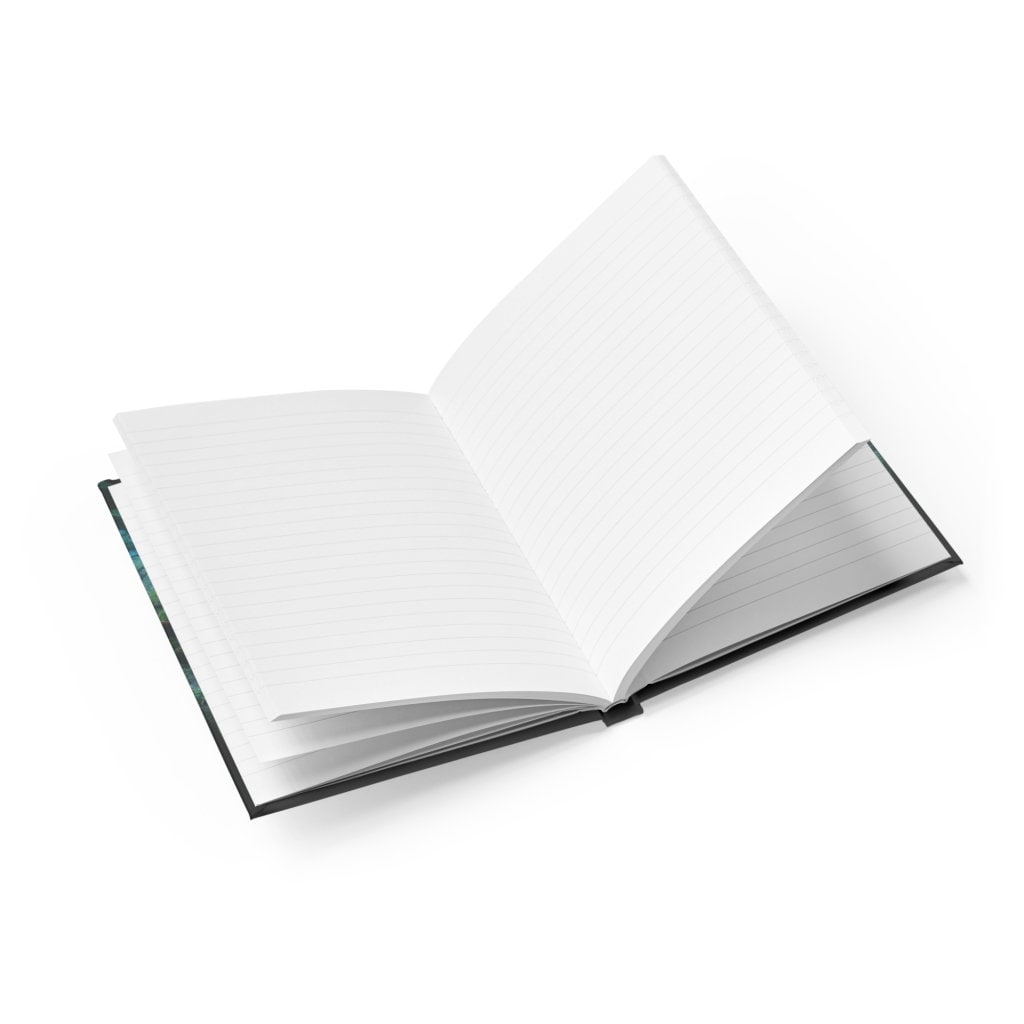 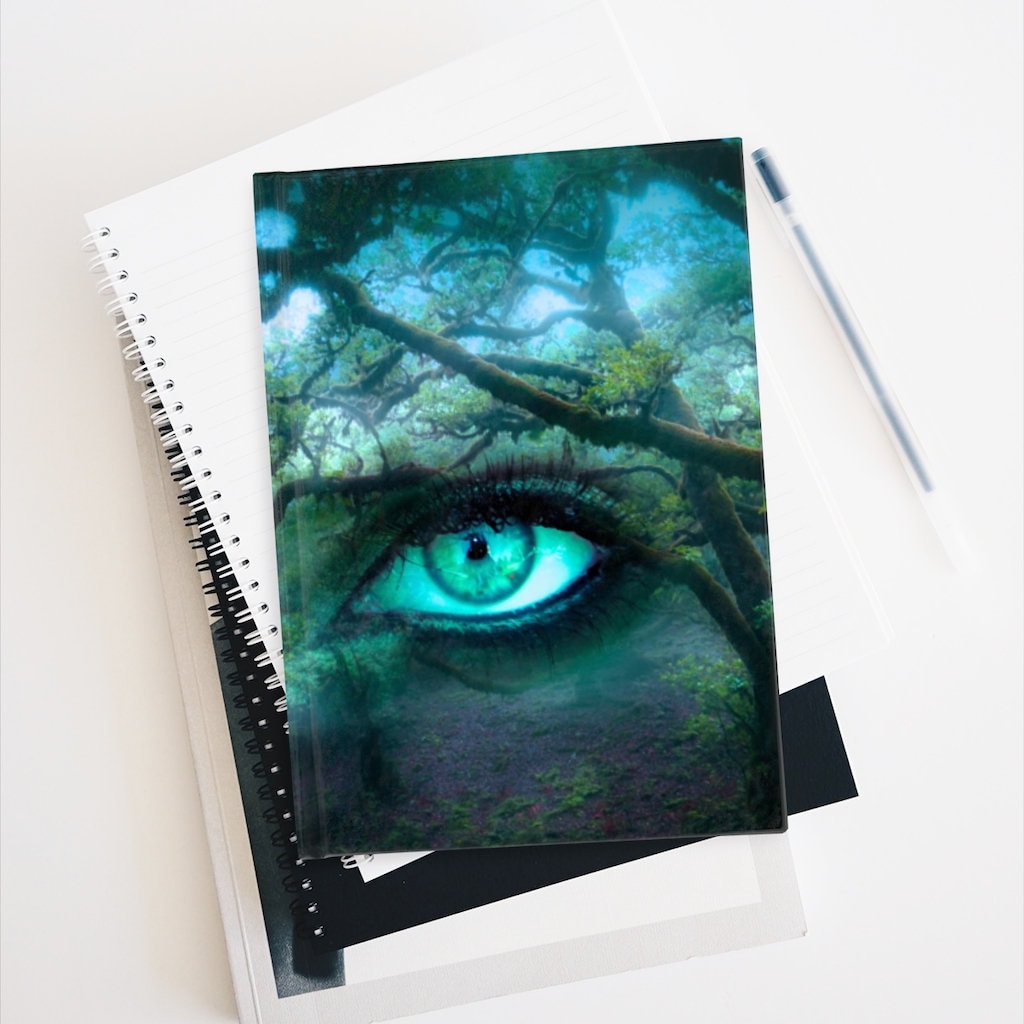 Design is a stylized imaging of Gaia with two human-like eyes set over a symmetrical forest image. The image starts on the back cover and wraps around to the front.

In Greek mythology, Gaia is the personification of the Earth and one of the Greek primordial deities. Gaia is the ancestral mother of all life. She is the mother of Uranus (the sky), from whose sexual union she bore the Titans (themselves parents of many of the Olympian gods), the Cyclopes, and the Giants; of Pontus (the sea), from whose union she bore the primordial sea gods. Her equivalent in the Roman pantheon was Terra Mater. -- Wikipedia