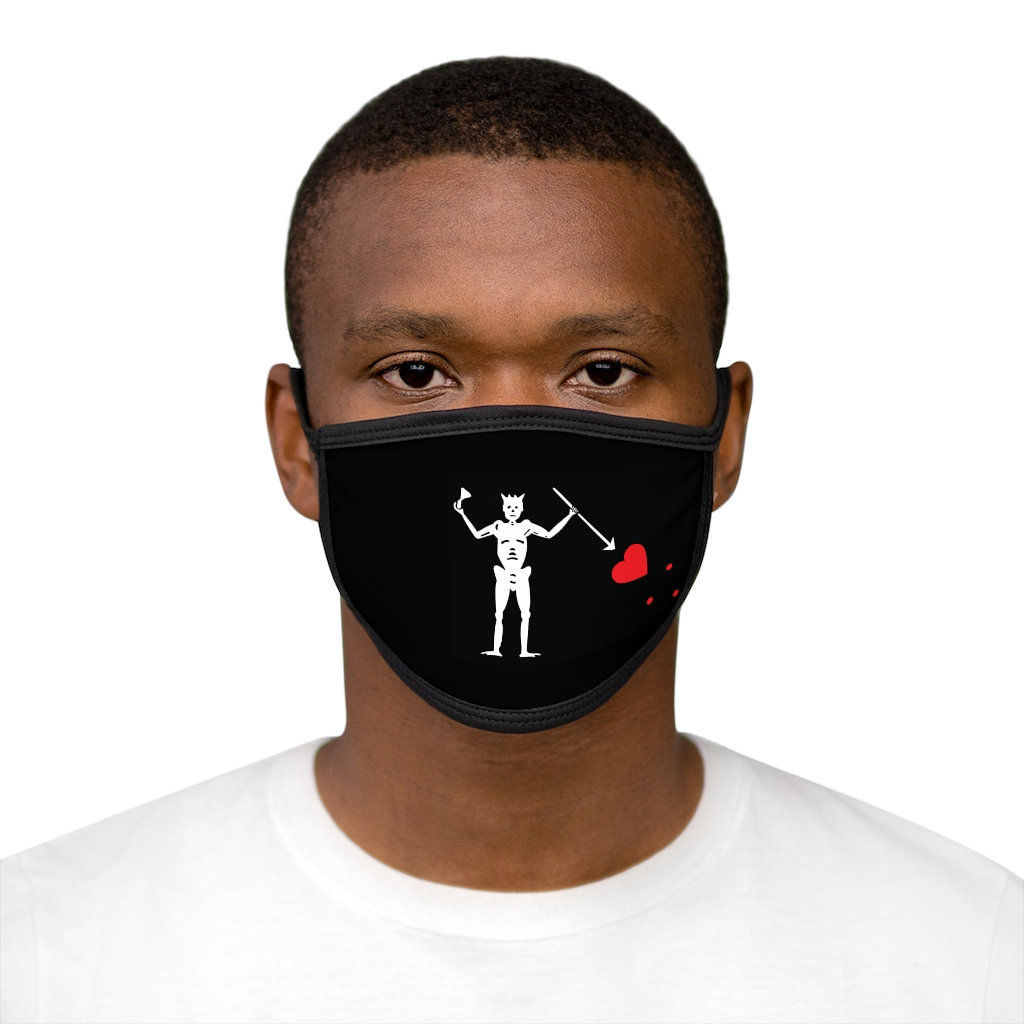 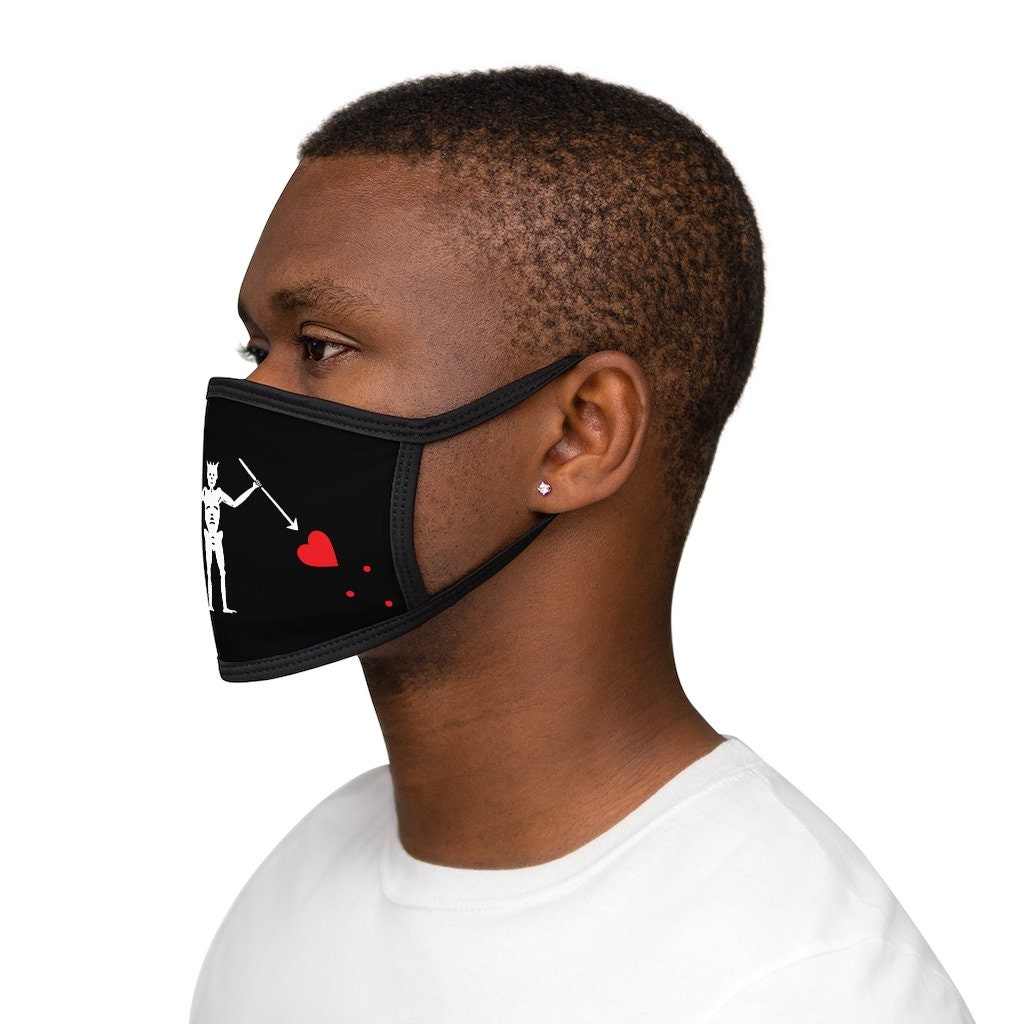 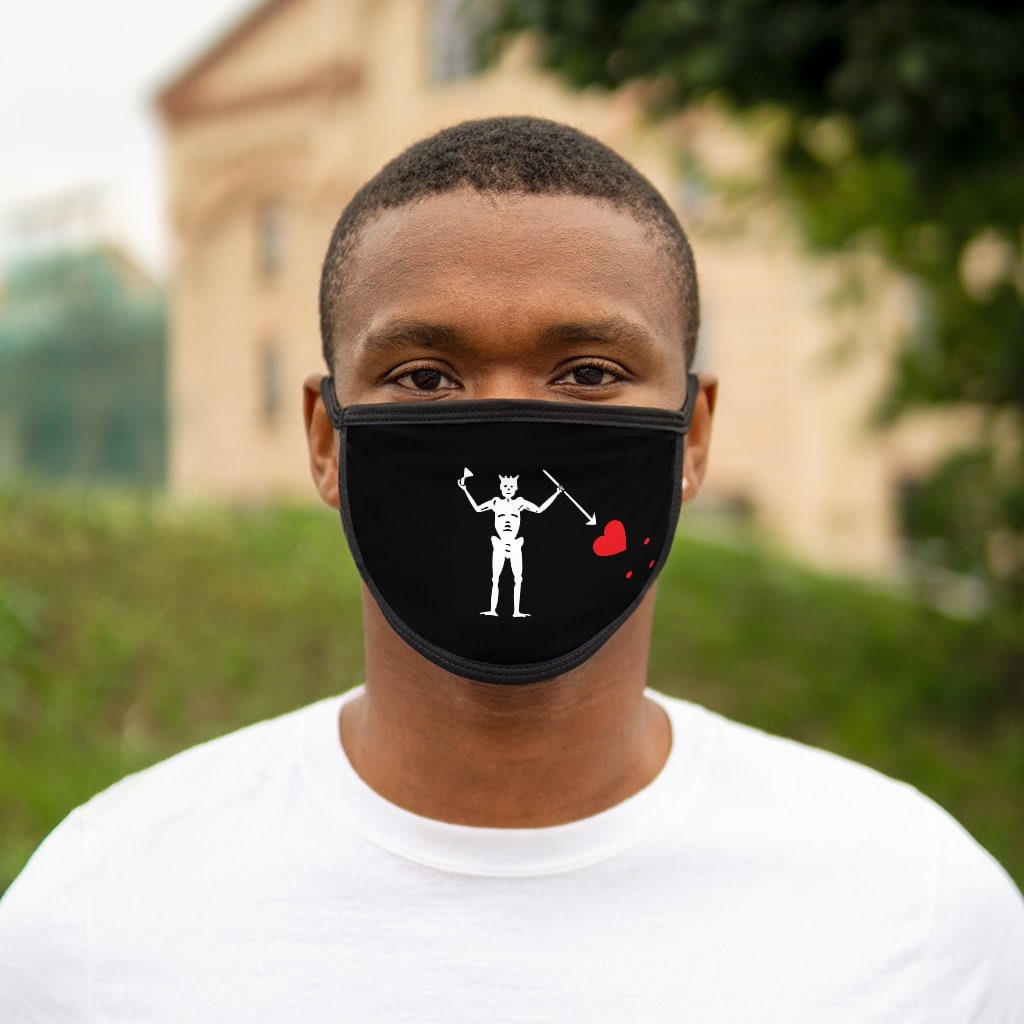 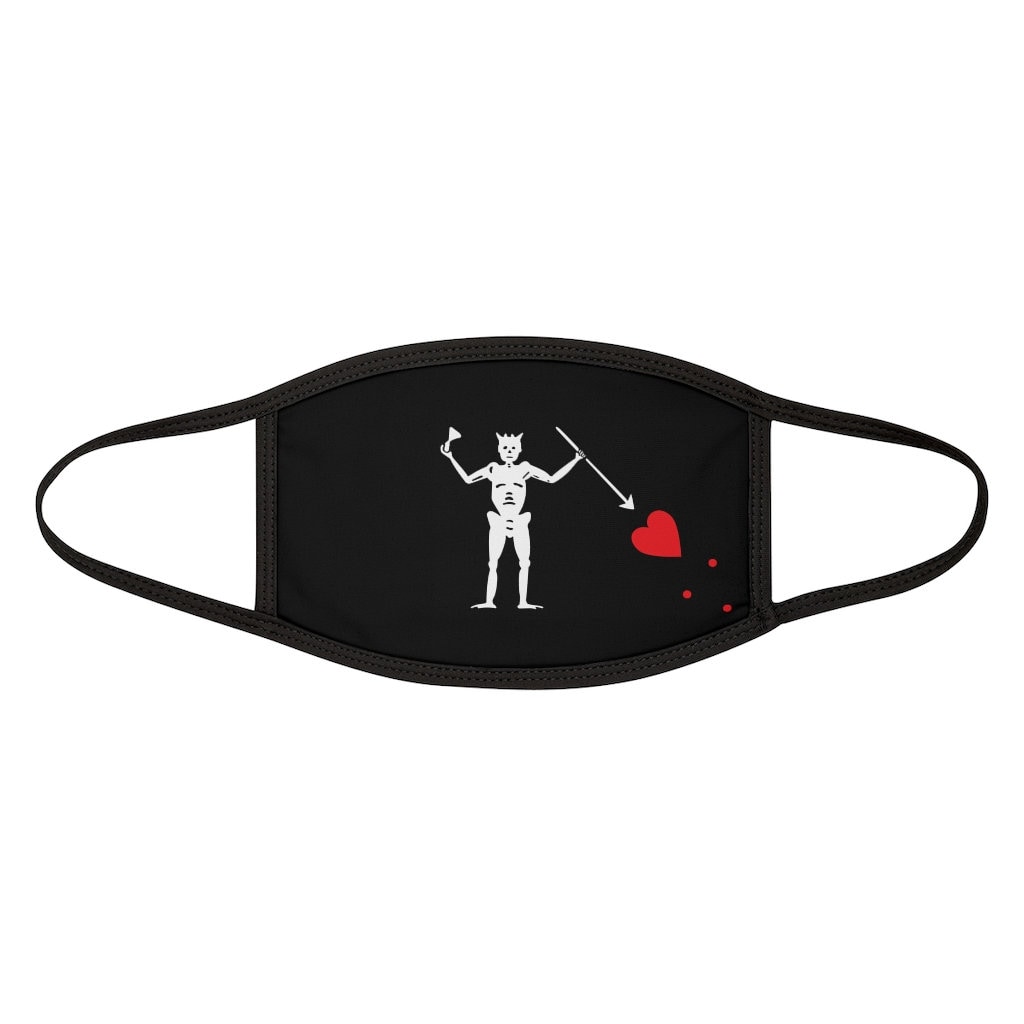 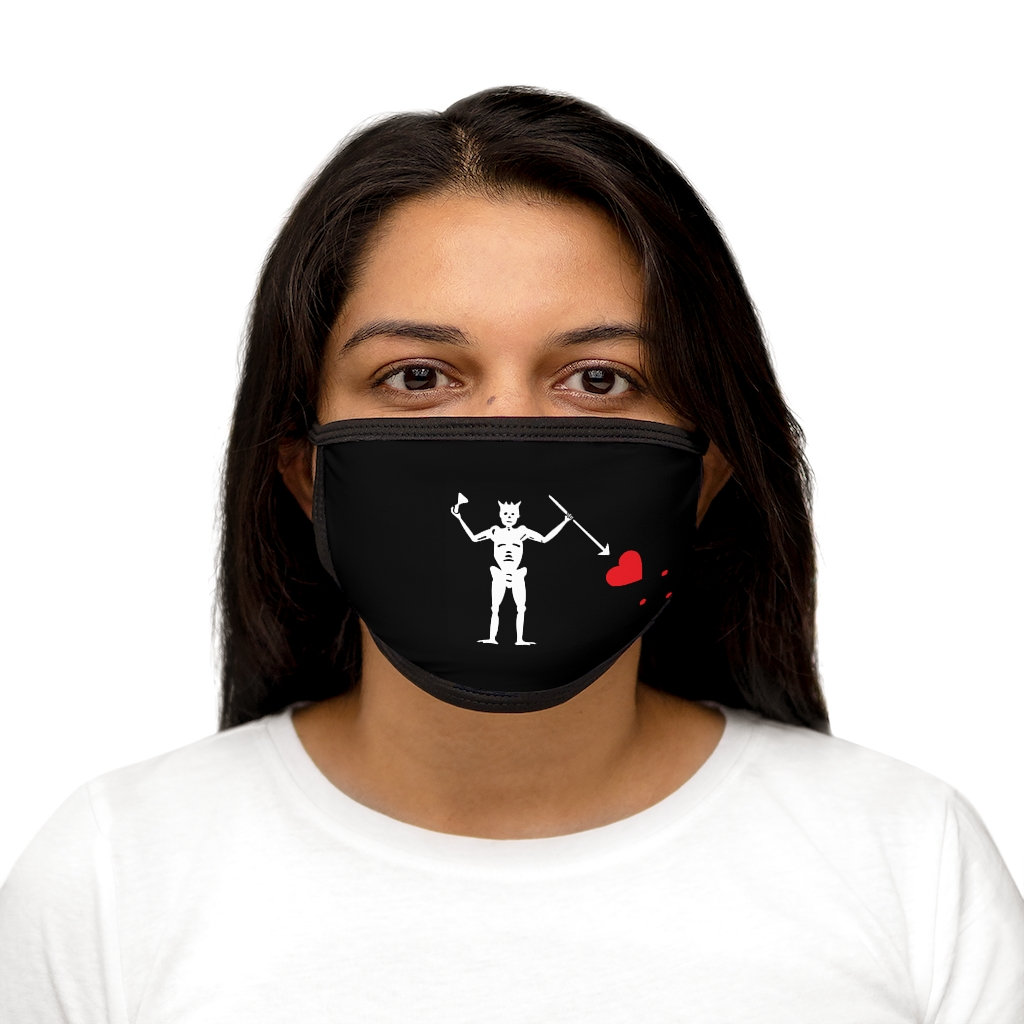 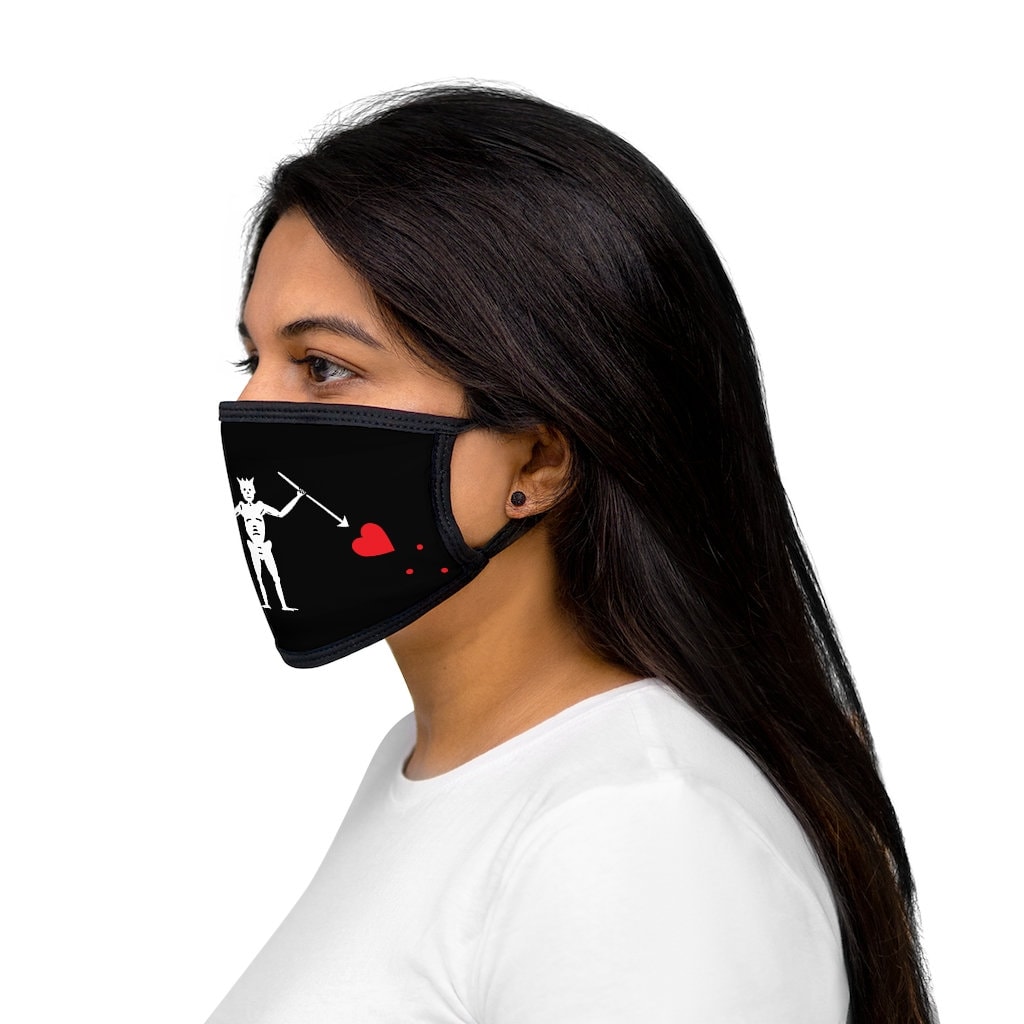 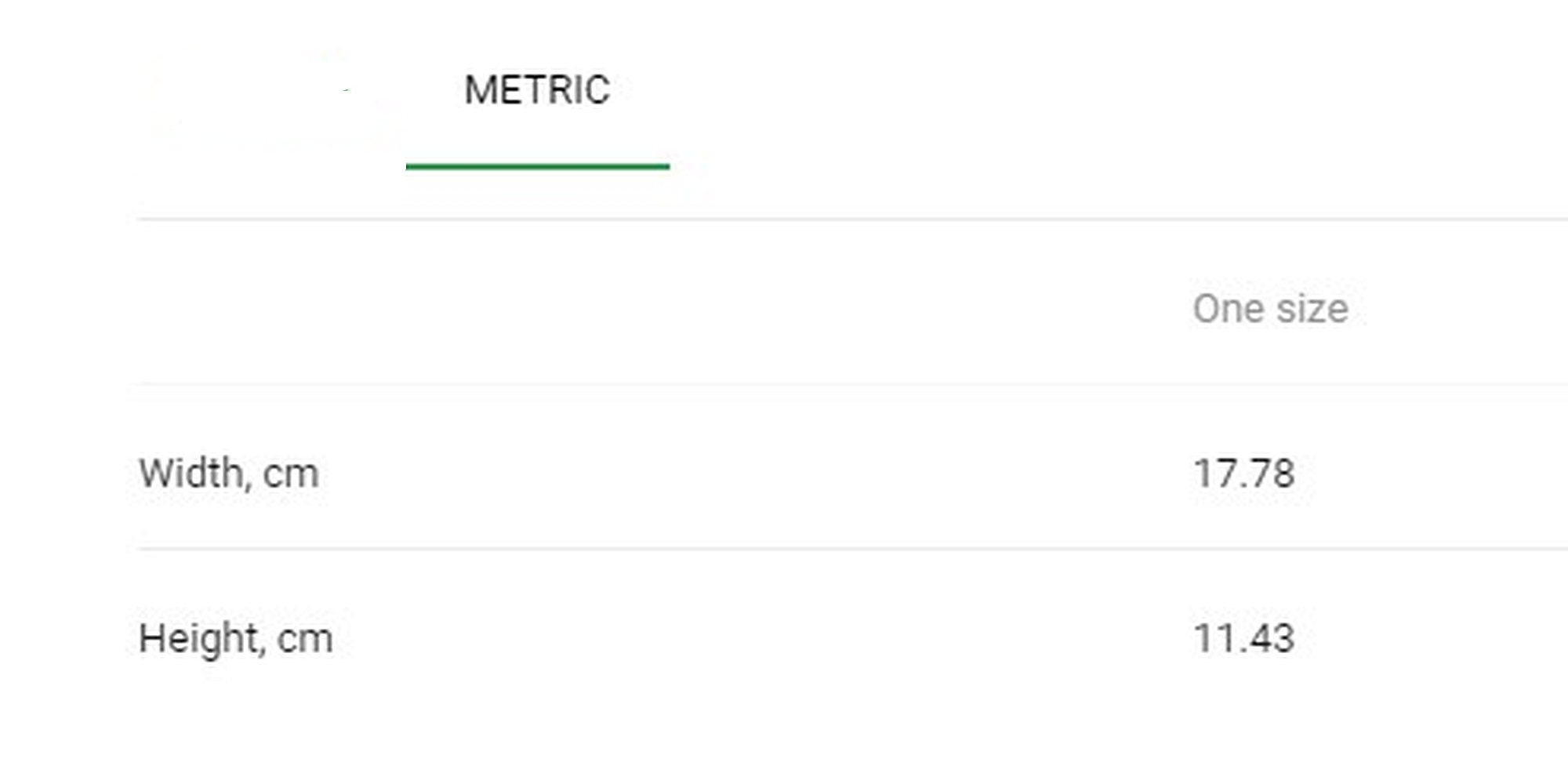 Protect you and your loved ones in style with face masks that are not just a sanitary necessity, but also are a unique fashion accessory. These washable and reusable cloth face masks provide a double layer of protection across your nose and mouth. They are great for everyday use, because they are very breathable.

100% Cotton inside layer:
Made by specially spun fibers that make a very strong and smooth fabric.

100% Polyester outside layer:
This extremely strong and durable synthetic fabric retains its shape and dries quickly.