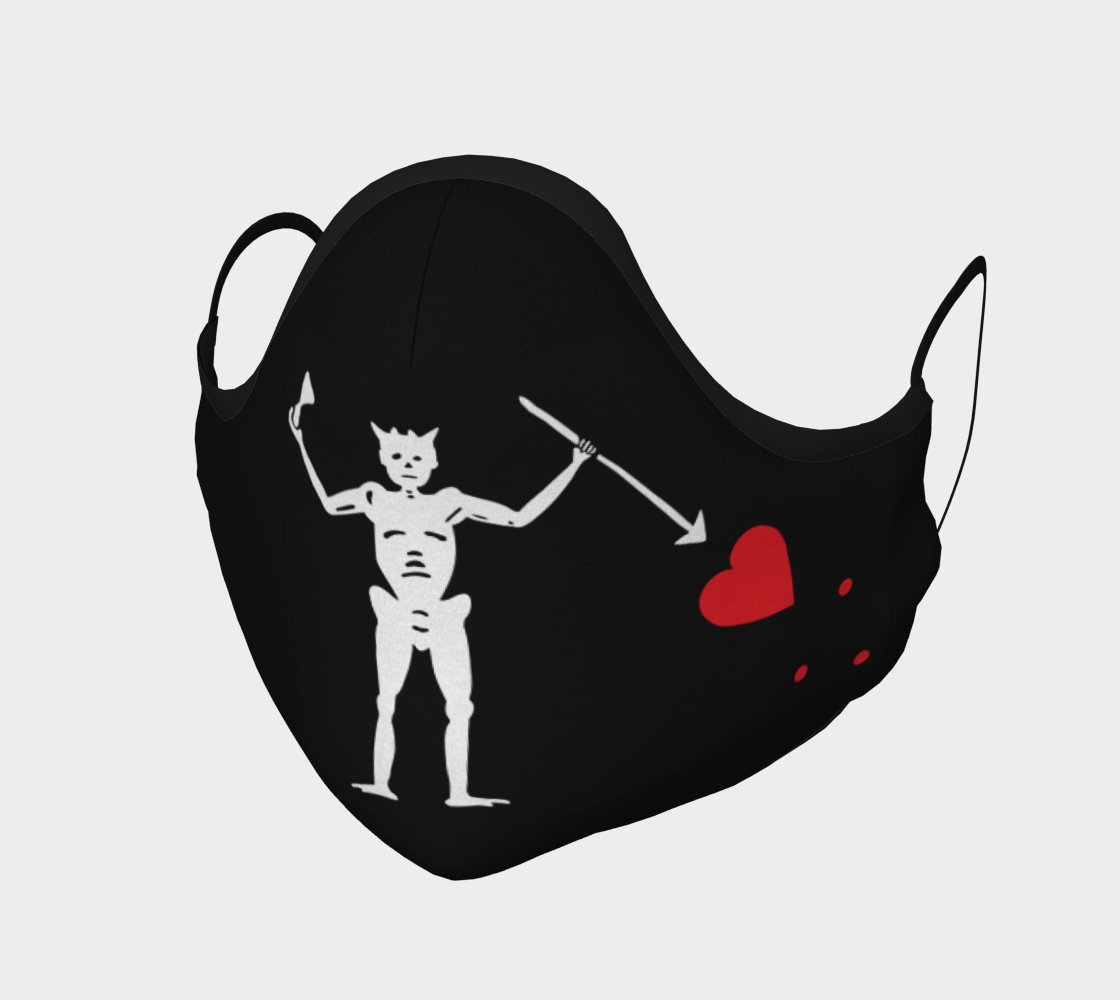 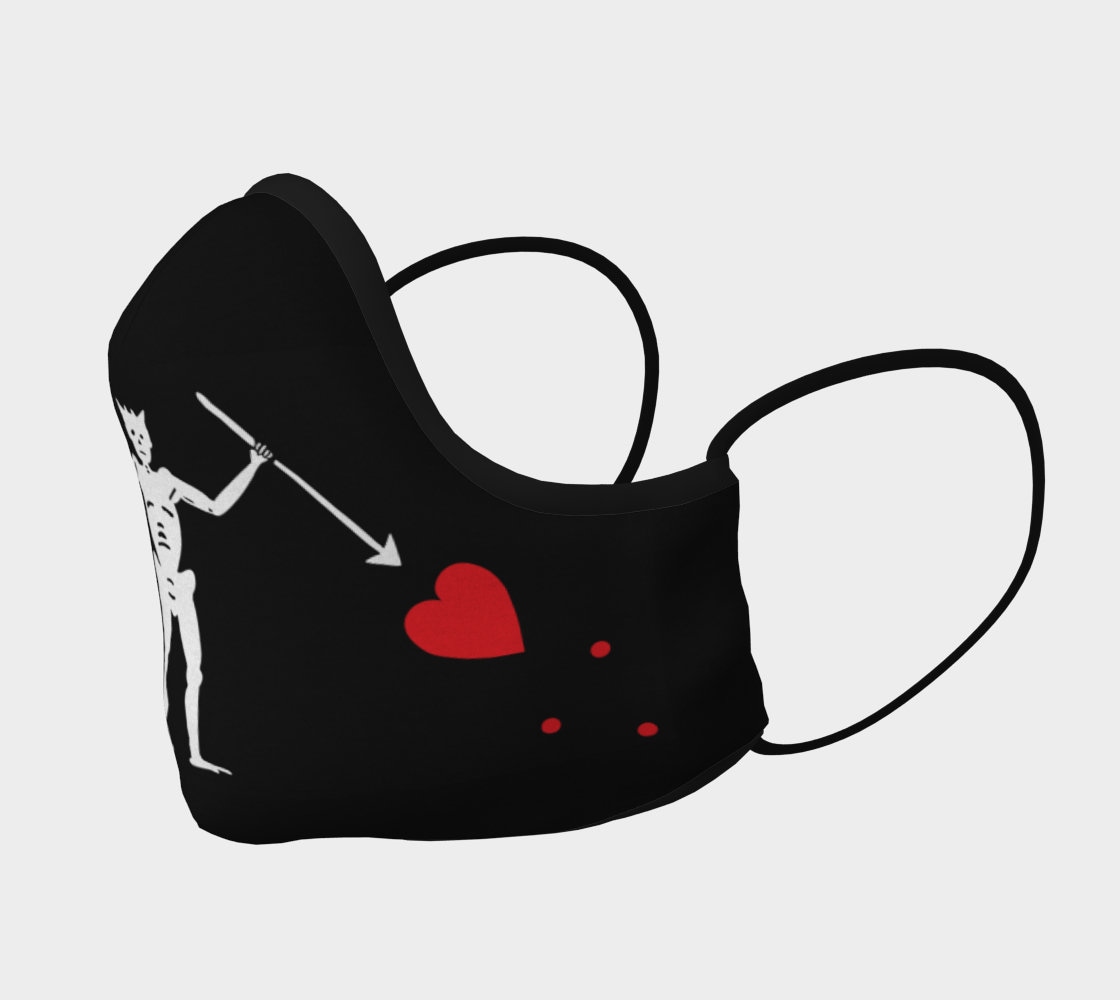 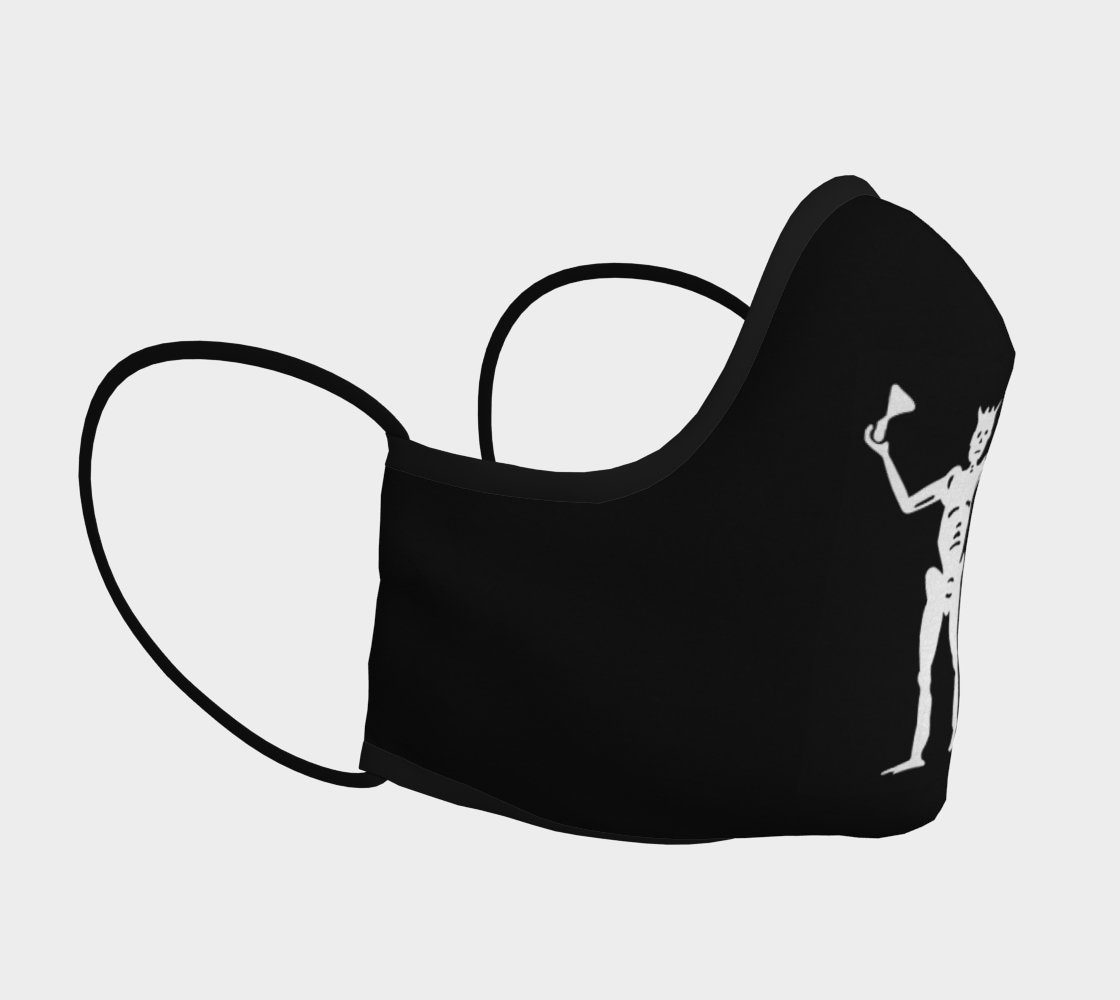 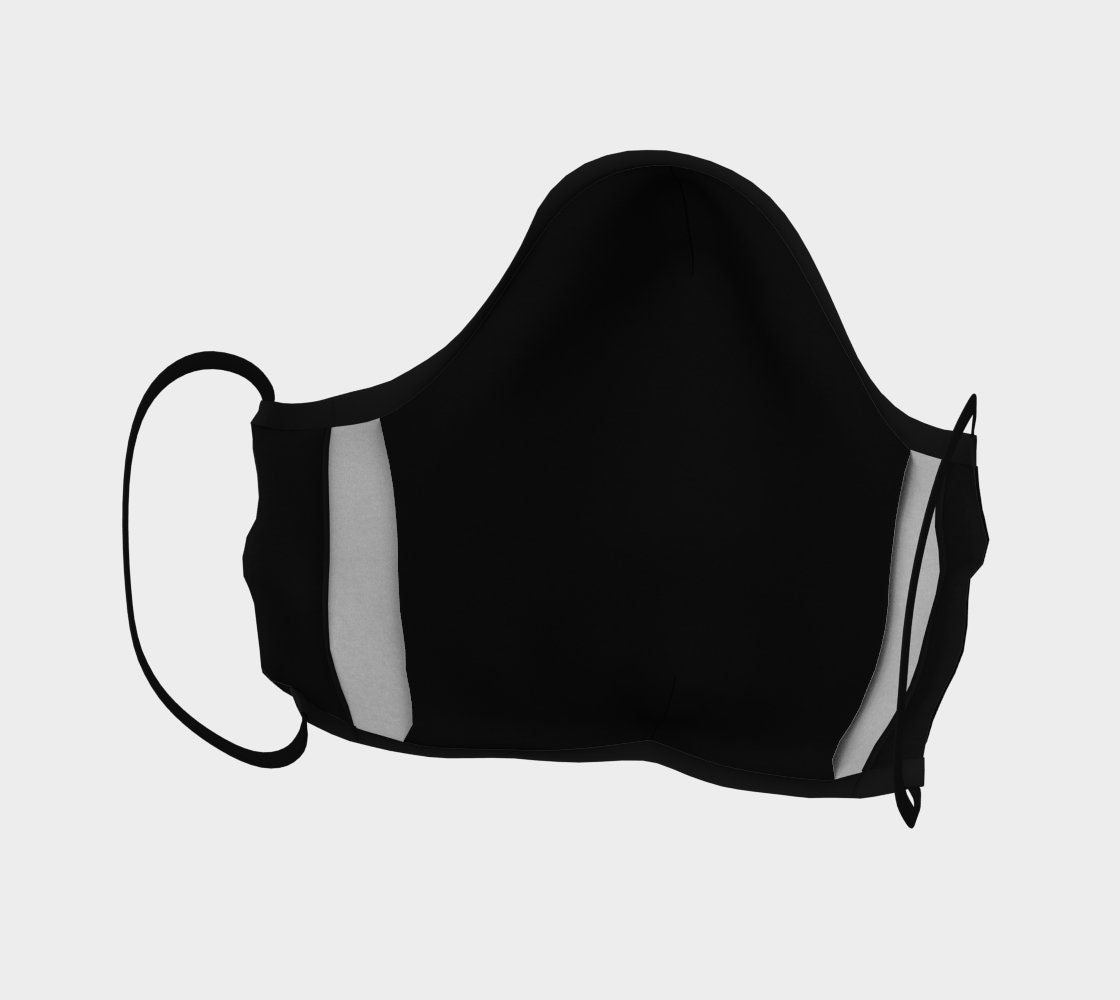 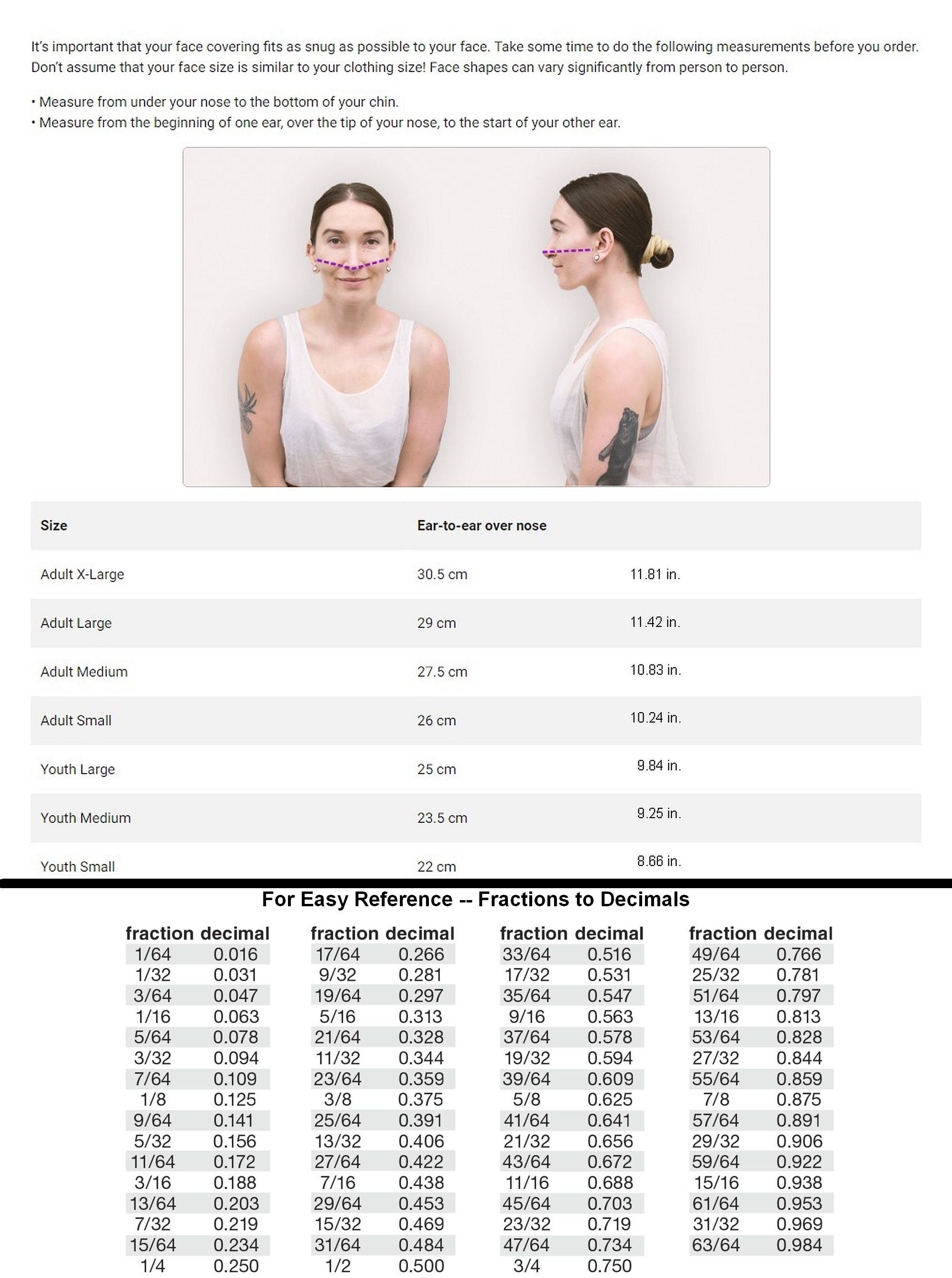 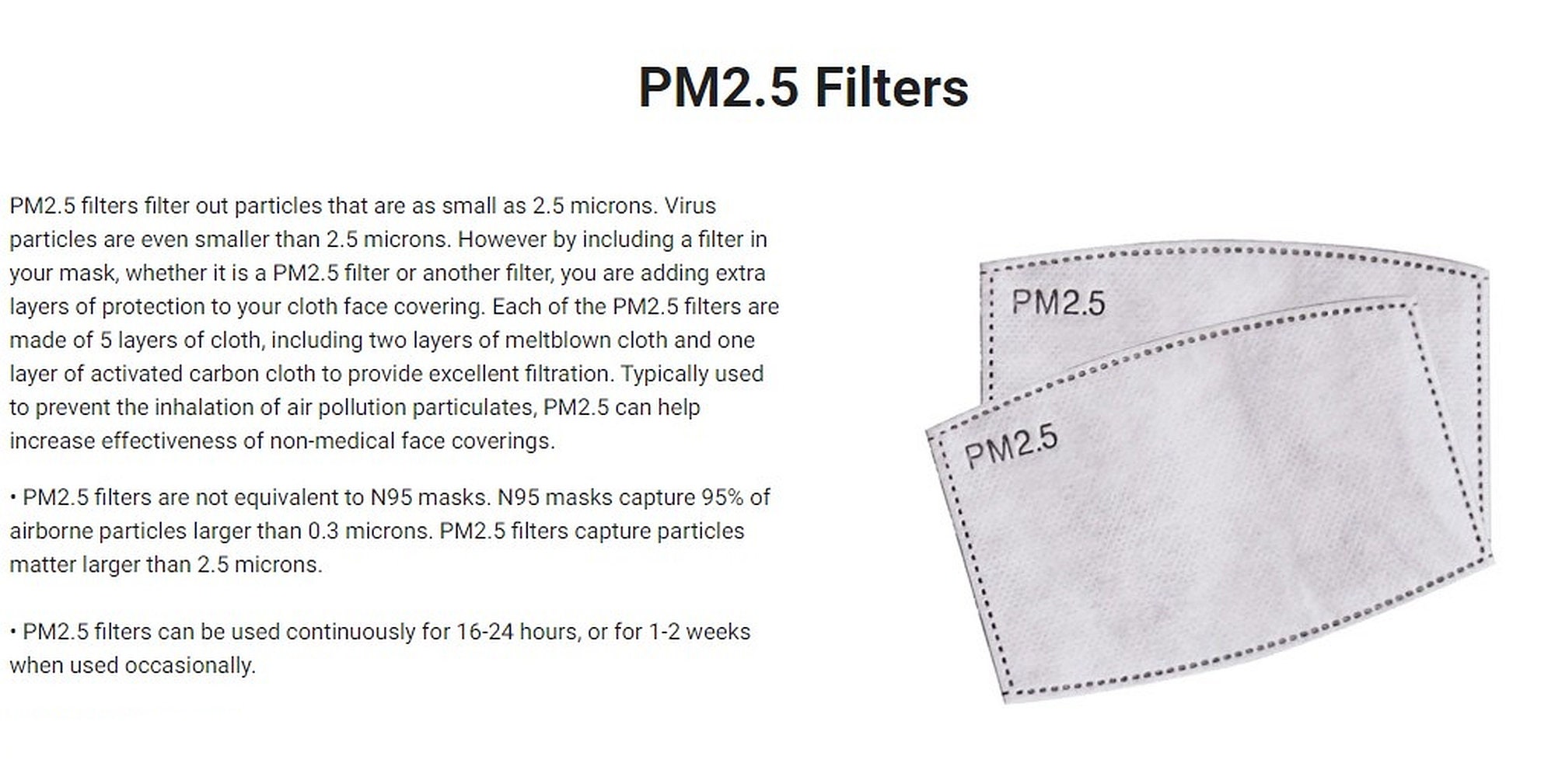 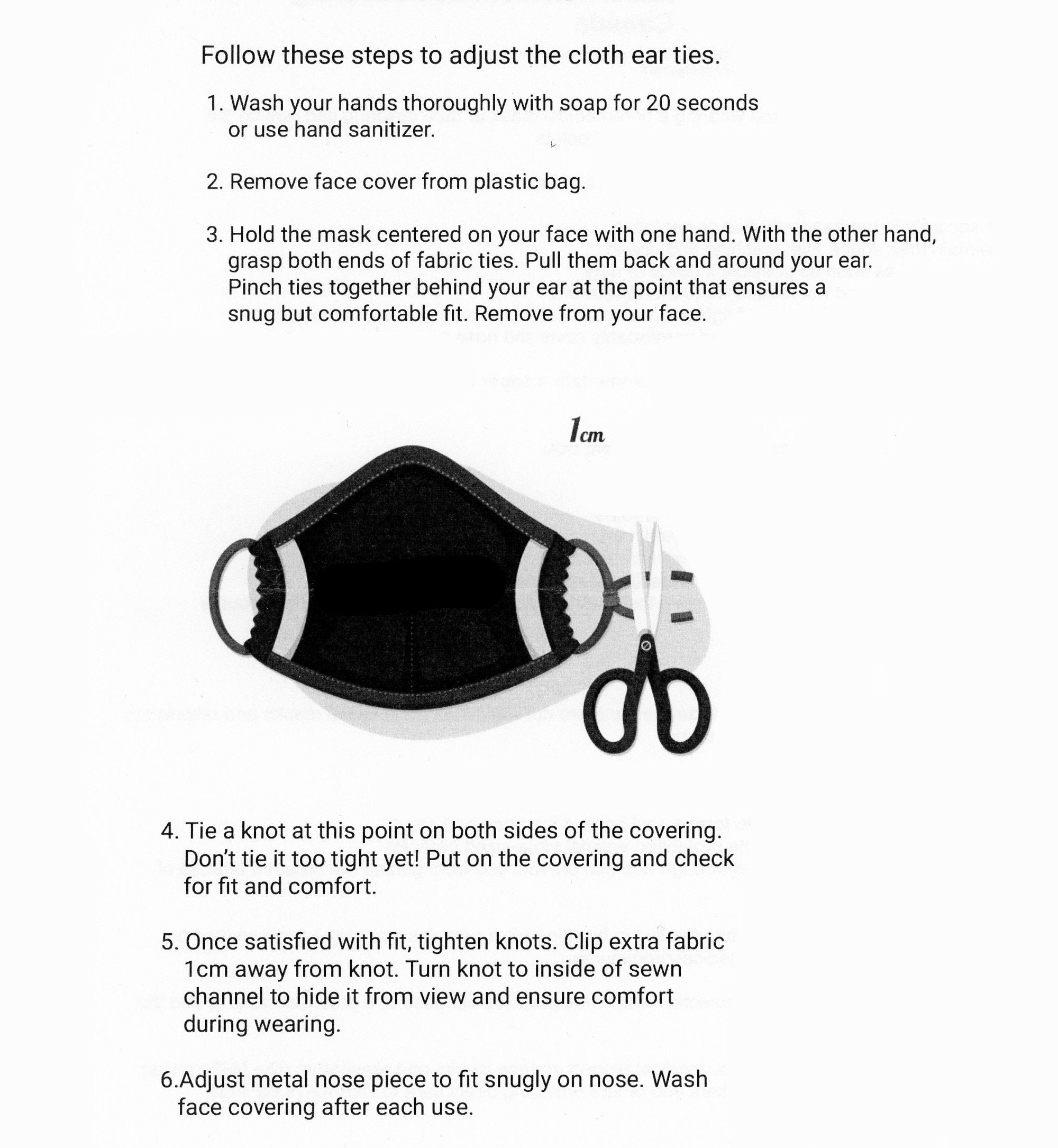 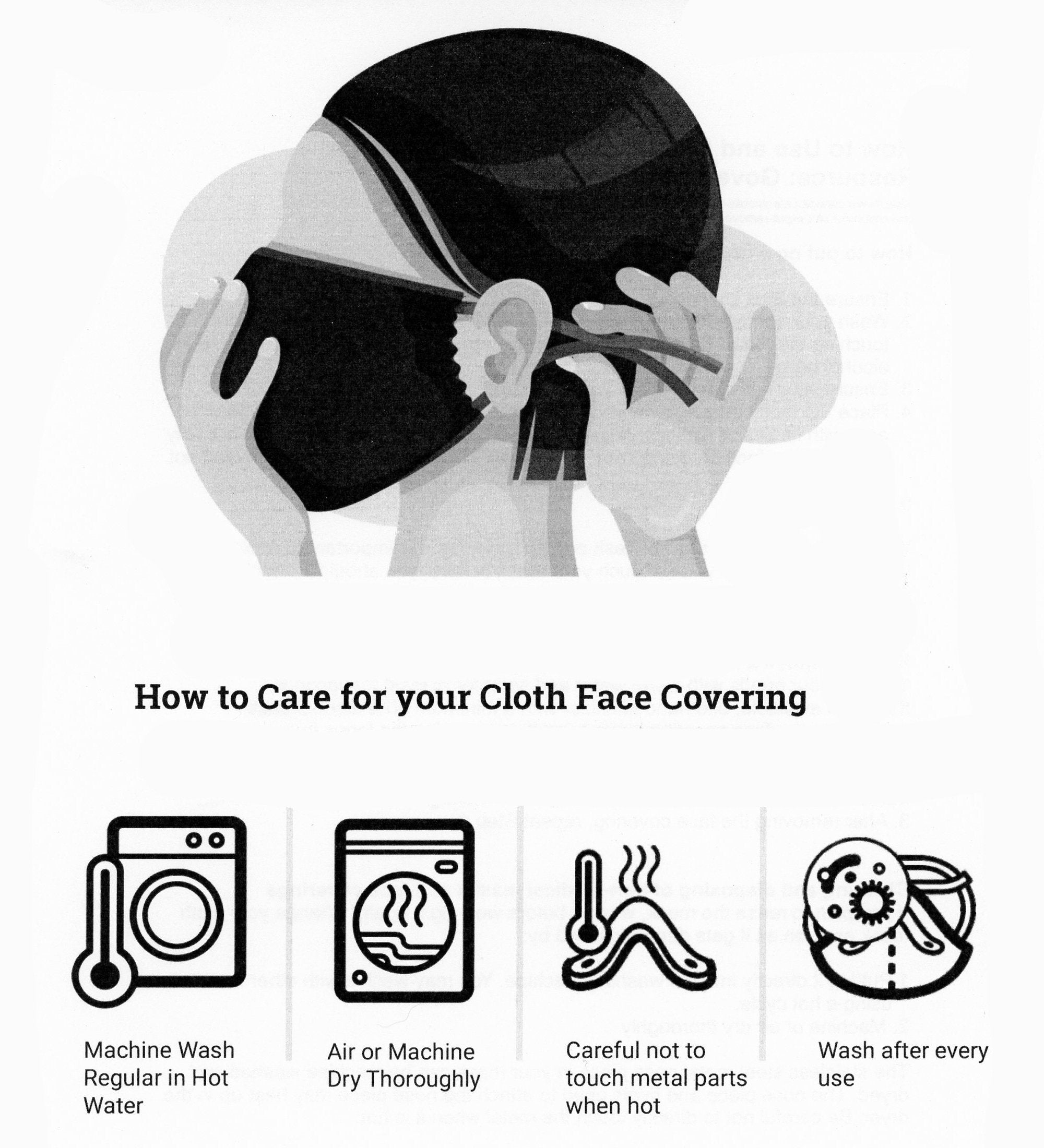 
Beautiful and comfortable cotton sateen face coverings give you extra peace of mind in style!

Manufacturing & Shipping:
• This mask is hand sewn, to order, at a small print shop in Montreal. They are more complicated to make than most masks on the market, which means they also take longer to manufacture.
• Shipped from Montreal in Canada.

Filter pocket:
• Internal pocket to accommodate a filter.
• Sold with or without a pack of two PM2.5 filters.

Why should I use a filter?
PM2.5 filters filter out particles that are as small as 2.5 microns. Virus particles are even smaller than 2.5 microns. However by including a filter in your mask, whether it is a PM2.5 filter or another filter, you are adding extra layers of protection to your cloth face covering. Each of the PM2.5 filters are made of 5 layers of cloth, including two layers of meltblown cloth and one layer of activated carbon cloth to provide excellent filtration. Typically used to prevent the inhalation of air pollution particulates, PM2.5 can help increase effectiveness of non-medical face coverings.