Horror Hotel Cecil, 18x12 Framed Gallery Wrap Canvas, From An Antique Postcard Circa 1930, Americana, Room Decor
Coronavirus and shipping updates are on our About page.
FREE U.S. shipping on all items! Some items have FREE world-wide shipping! 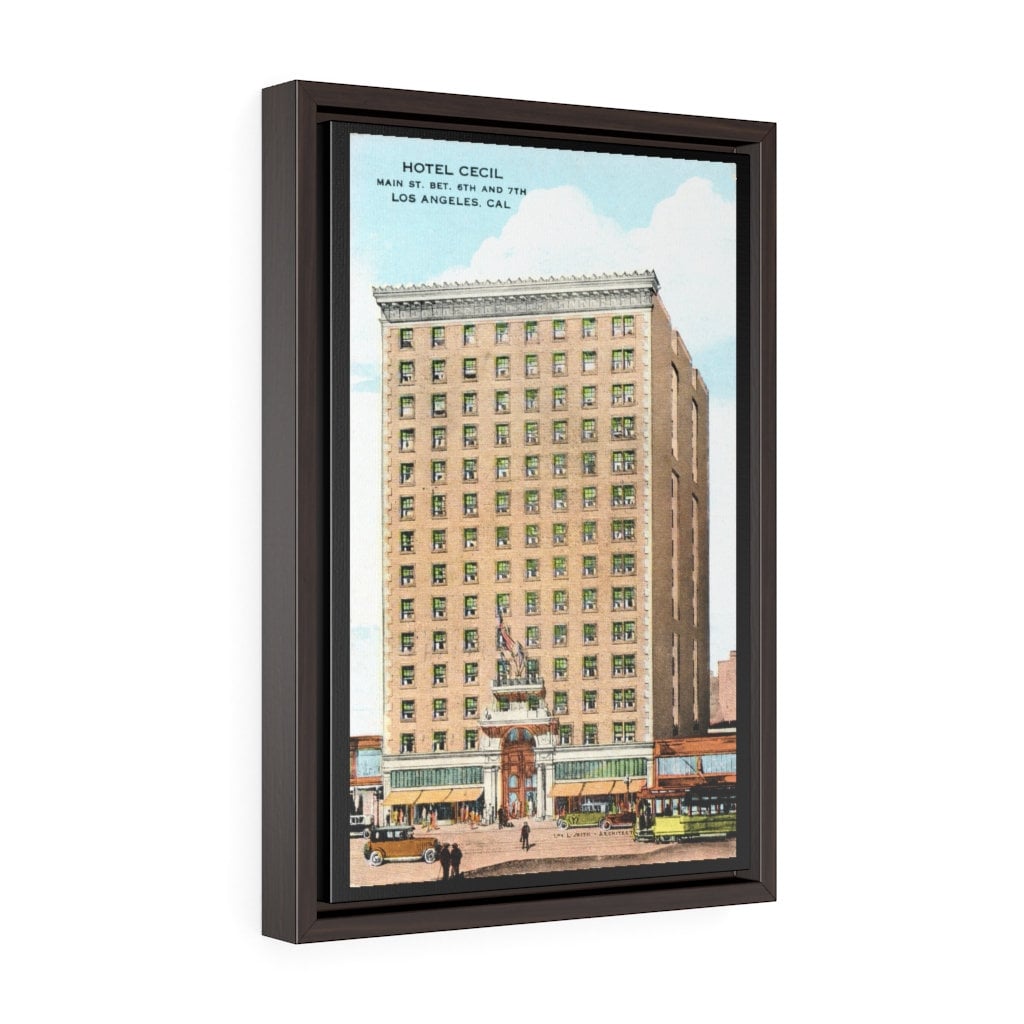 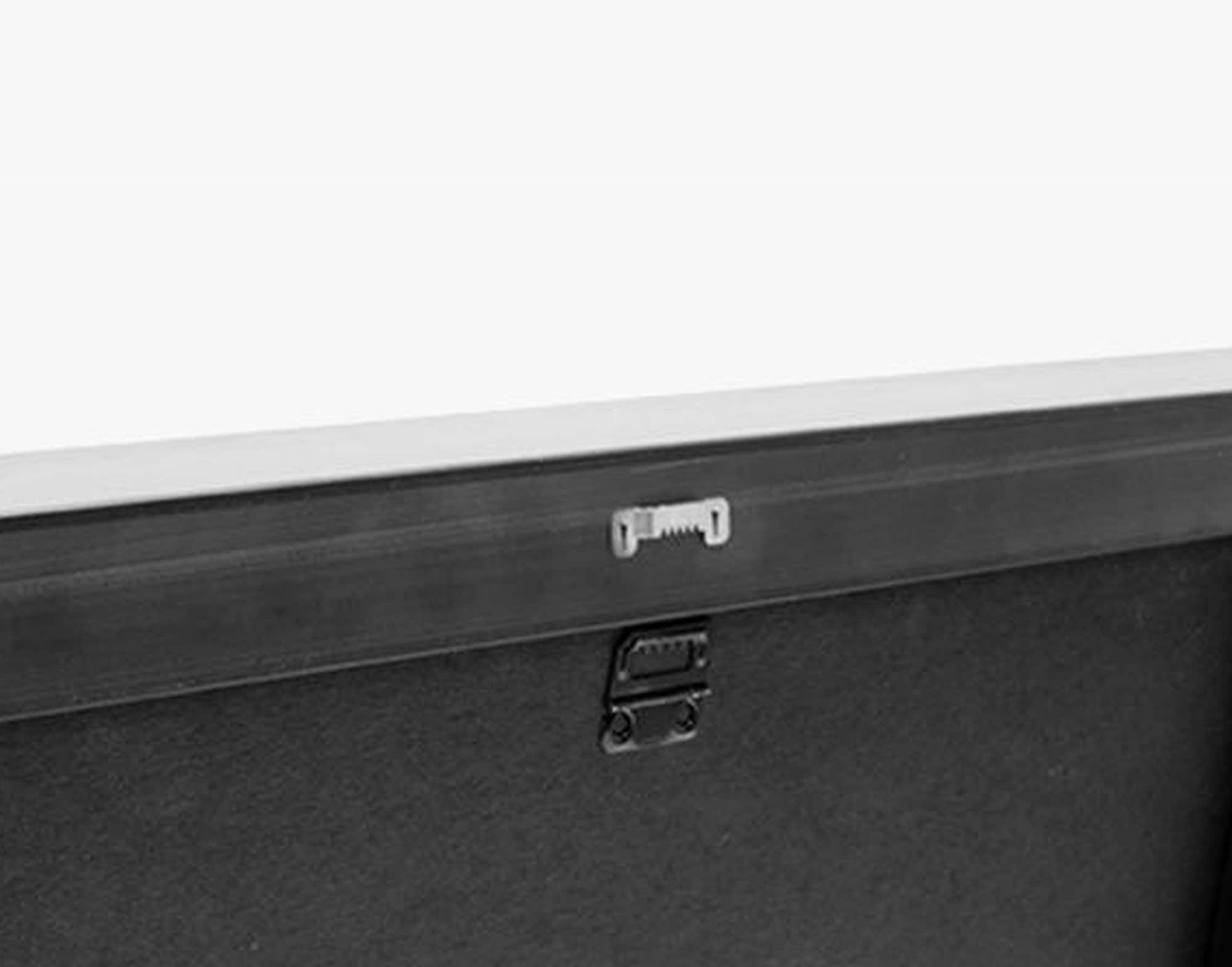 Design is from an antique postcard of the Hotel Cecil in Los Angeles, circa 1930.

The Hotel Cecil, informally called The Cecil, was a budget hotel in Downtown Los Angeles, located at 640 S. Main Street. It opened in 1927 with 700 guest rooms. The hotel has a checkered history, with numerous murders, suicides, unexplained paranormal events and at least two serial killers ( Richard Ramirez, nicknamed the "Night Stalker" and Jack Unterweger) are known to have stayed there as guests. In 1947, Elizabeth Short, dubbed by the media as the Black Dahlia, was rumored to have been spotted drinking at the Cecil's bar in the days before her notorious, and to date unsolved, murder. The hotel changed its name to "Stay on Main" in 2011.

This canvas will always look as tight and flat as the day it was made. It's frame was built with a solid face to support the canvas and prevent deforming. Pre-installed hanging hardware is built into the frame, along with protective felt bumpers. The hanging hardware is placed at the top of the frame.